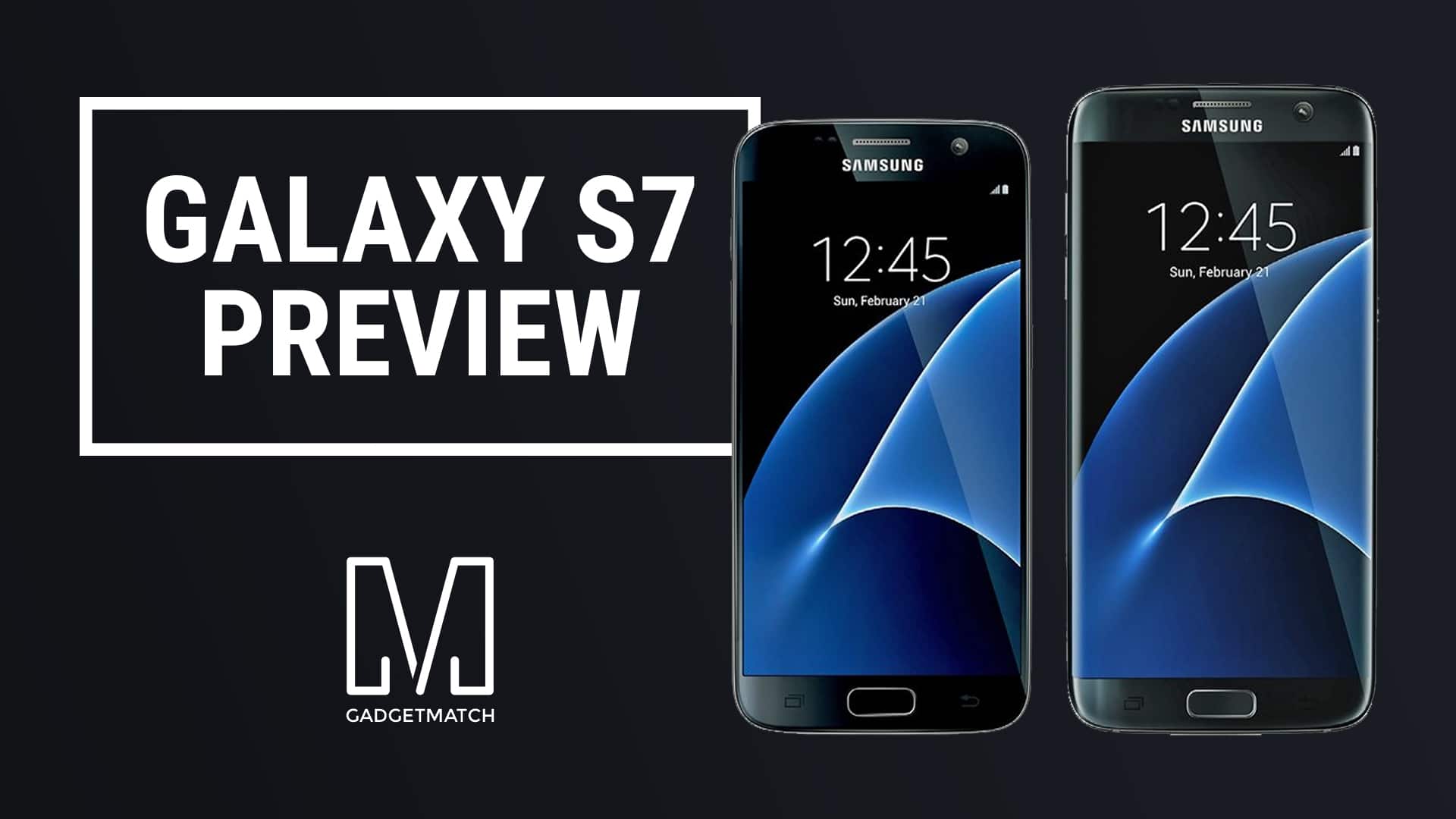 Year after year, one of the most anticipated flagship smartphone releases is the one by Samsung and 2016 is no different. Its upcoming flagship, the Galaxy S7 will be launched on February 21st in Barcelona, Spain.

The new phone retains the S6’s metal and glass form factor but improves on the design with minor tweaks that make it sleeker, rounder and more grippy. The S7 also marks the return of two much loved features that Samsung took away last year – waterproofing and provisions for expandable memory.

For a full round-up of all the new features check out our video.

END_OF_DOCUMENT_TOKEN_TO_BE_REPLACED

Specs-wise the new Xperia X line isn’t going to be the most high end smartphone release of 2016 but Sony’s left just enough for the phones to be desirable. END_OF_DOCUMENT_TOKEN_TO_BE_REPLACED