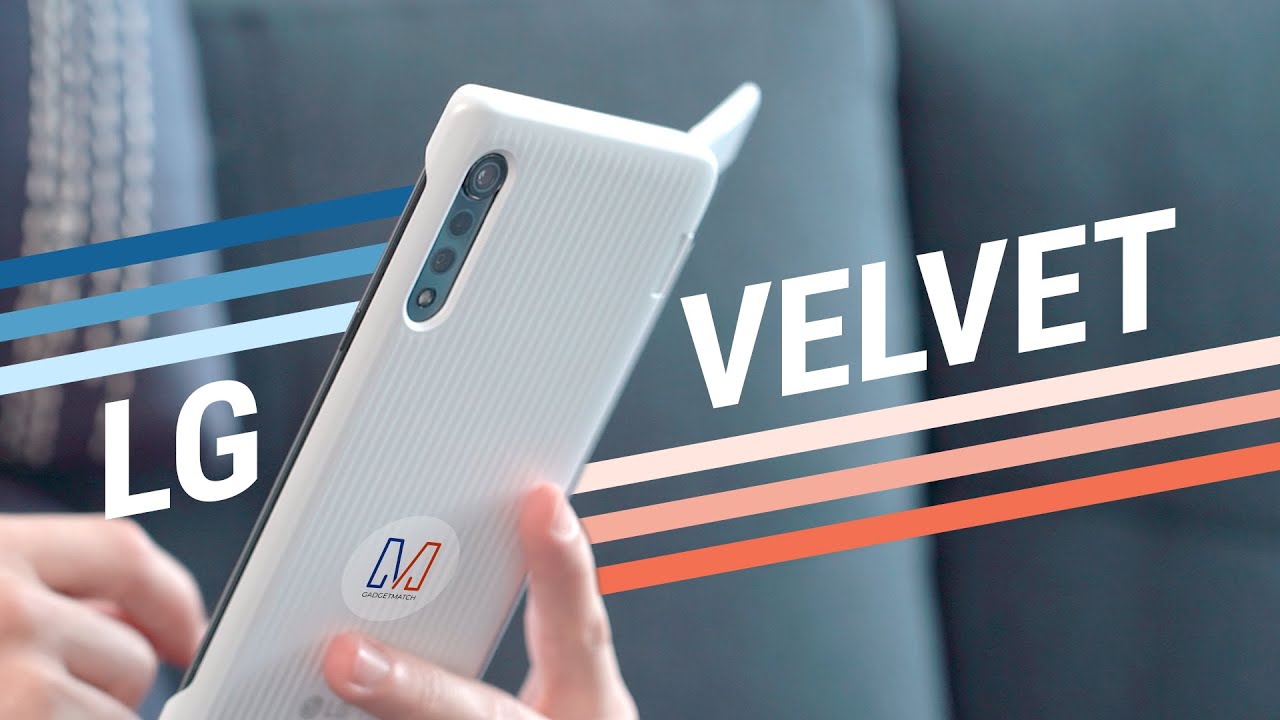 Over the years, LG was once a pioneer in the smartphone industry with their G and V smartphone series. These phones are packed with a lot of punch and boast new and exciting features.

But LG has forgotten one thing, and that is how to fix their unexciting phone designs. From the G7 ThinQ all the way to V50 ThinQ 5G, those phones almost look unchanged. They might have been minor changes with the newer V60 ThinQ 5G, but it’s still not as eye-catching as other contenders.

The LG Velvet isn’t a replacement to their ever-existing flagship series. Instead, LG tries to reimagine things by making sure they produce products that cater the needs of not just tech nerds, but other types of consumers as well.

Here’s our in-depth review of the LG Velvet.

Are the premium features worth the extra money? 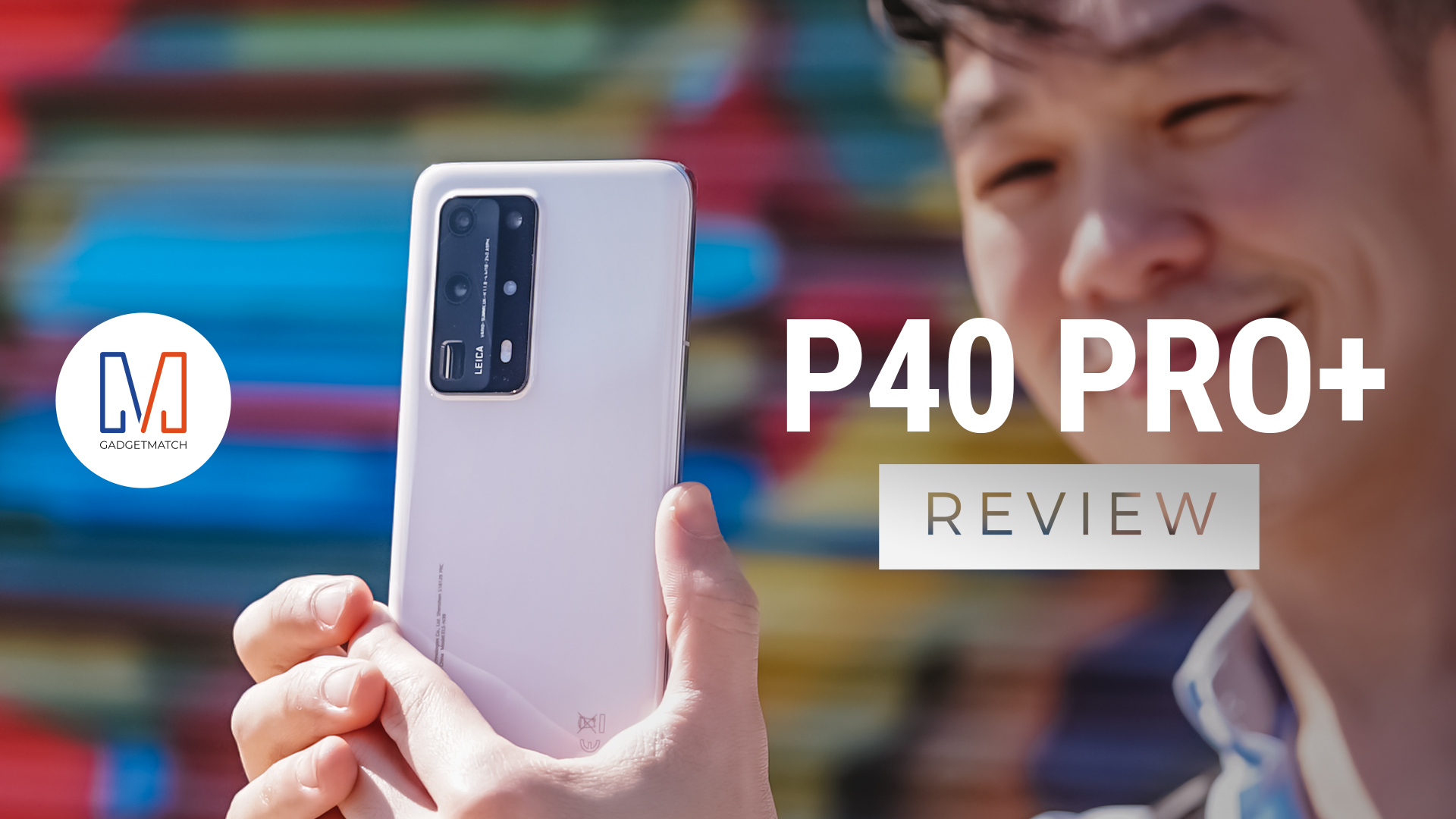 It’s been months since we released our complete hands-on video of the Huawei P40 Pro but we just had the chance to do a review of its even more premium sibling.

The P40 Pro+ main highlight is its powerful penta-camera setup. With so much hype surrounding these cameras, we decided to do an in-depth camera comparison with its closest rival, the Samsung Galaxy S20 Ultra. Although both phones use different camera sensors, its periscope lenses are able to reach as far as 100x digital zoom.

With the ongoing trade war, Huawei can’t use Google Mobile Services (GMS). The P40 Pro+ heavily relies on Huawei’s Mobile Services (HMS). With that in mind, would you still consider buying this phone for its performance and camera improvements for an extra EUR 400?

Find out more by watching our P40 Pro+ review here.

They’re back with a flagship smartphone 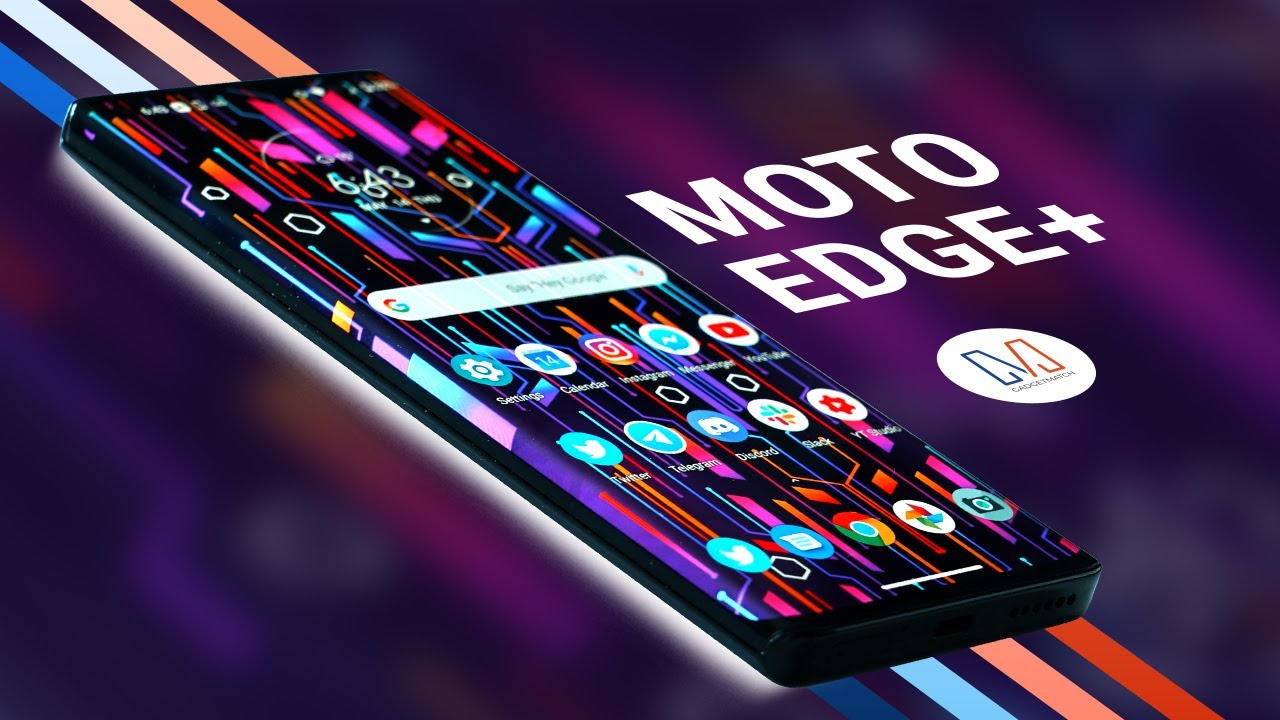 Since the start of 2020, we made reviews of several flagship smartphones and they all have one thing in common — most of them have a US$1000 price tag. The Motorola Edge+ adds up to that list.

Our in-depth reviews of the Galaxy S20 Ultra, Find X2 Pro, Mi 10 Pro, OnePlus 8 Pro, and the recent LG V60 ThinQ all prove that you can’t have the perfect smartphone even if you pay thousands of dollars for its specifications and features.

Curved screens, premium built, faster chipset, and a 108-megapixel camera aren’t new in 2020. So what makes the Motorola Edge+ stand out from the rest of the competition?

Find out more in our review video here.