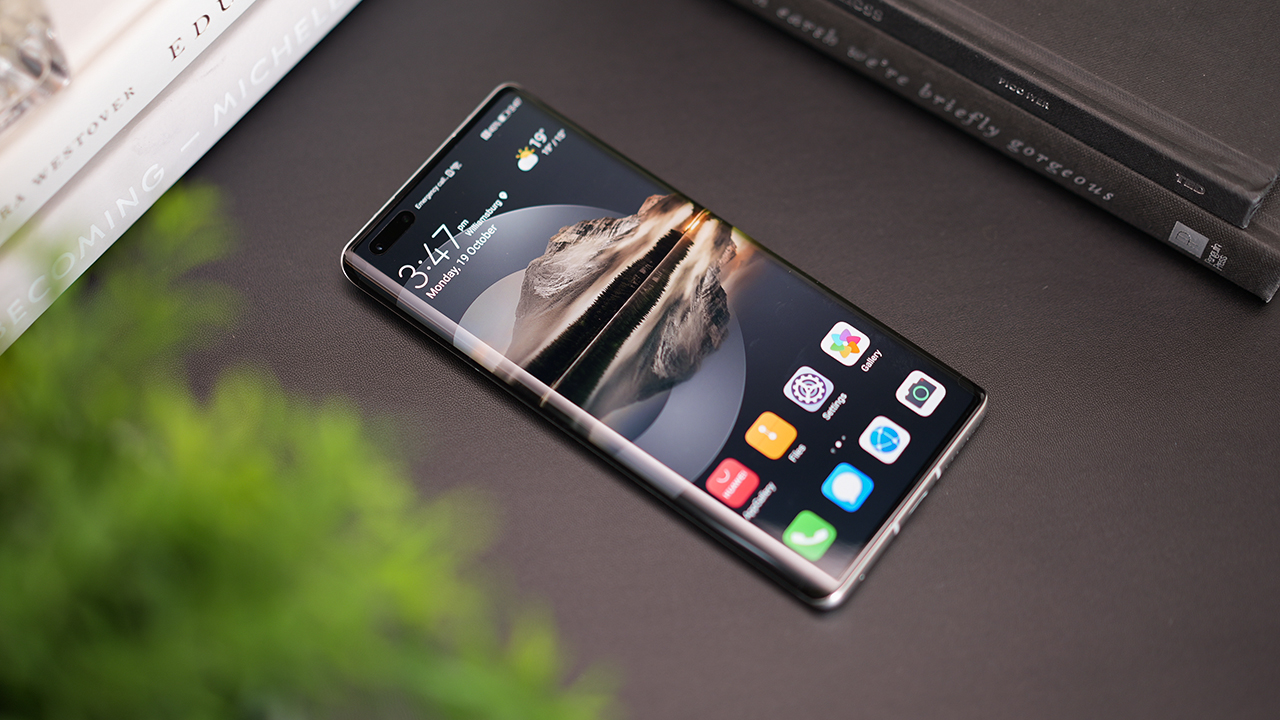 Earlier this month, Huawei unveiled its last hurrah to the current Kirin generation, the Mate 40 series. Unfortunately, with the current state of geopolitics, the Chinese company can no longer access any America-dependent components it needs for devices. With the ban firmly in place, Huawei’s devices are in jeopardy of fading into oblivion. That said, foreign companies are also struggling to obtain licenses to keep Huawei as a valued client. Recently, Samsung has reportedly acquired such a license to supply phone screens for Huawei.

According to Reuters, Samsung Display’s bid for a license came through successfully, allowing the South Korean company to ship components to the Chinese company. The license potentially fills Huawei’s gaps in the supply chain.

In general, Huawei is with good company. Samsung Display currently ships screens to Samsung’s devices and Apple’s iPhones. Unfortunately, the report did not confirm which types of screens will fall under the list of permissible components for Huawei. Besides standard screens, the company also makes benchmark-topping OLED screens for smartphones.

Though Samsung already has the go-ahead, other companies have also applied for similar licenses from the US government. However, only a handful of companies have successfully received their licenses. With only a few trickling through, Huawei is still in a rough spot, lacking essential components for future smartphones and other devices.