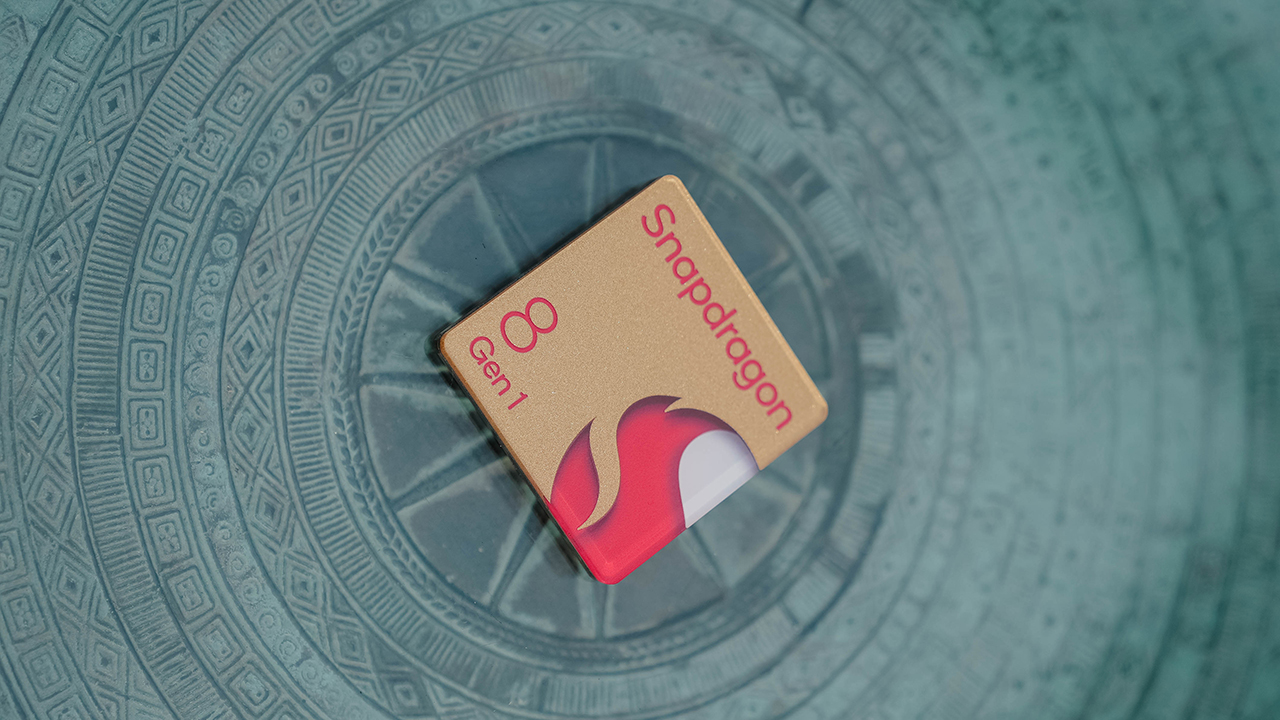 Recently, Qualcomm unleashed the next era of its processors. The Snapdragon 8 Gen 1 sports both a new set of clothes and a promise of supremacy in the performance arena. Of course, without a smartphone armed with the chipset, it’s hard to prove that the new processor is indeed a beast. However, a set of early benchmark tests are hinting that the Snapdragon 8 Gen 1 is more than capable of beating the competition.

Revealed by tech personality Ice Universe, the new chipset has crawled the closest that a Snapdragon chipset has ever been to Apple’s chipsets in a benchmarking test. Snapdragon’s chips have followed closely behind, almost perfectly matched, or completely overpassed the A15 Bionic in these benchmarking tests.

Do you believe it now? The GPU of Snapdragon 8 Gen1 is enough to compete with the A15. pic.twitter.com/5NYfXDMx4C

Though Snapdragon chips are capable performers on their own, Qualcomm’s devices have notably lagged behind in benchmark tests. Whenever Apple launches a new processor, the new device often leaps ahead atop of the more popular testing sites. The early benchmarks are showing a potential shift in the trend.

Of note, however, the three tests are measures of the processor’s GPU capabilities. The first test, 3DMark, ranks chipsets based on performance scores. The Snapdragon 8 Gen 1 ranks second, below only the iPhone 13 Pro. The closest Android phone, the Google Pixel 6, ranks sixth below three iPhones.

On the other hand, two GFXBench tests measure a processor’s framerate. In both tests, Snapdragon either matches (451 frames versus 450 frames) or passes (267 frames versus 215 frames) the iPhone’s performance.

This, of course, might change when an actual smartphone comes out. The tests are still early and of limited metrics.

SEE ALSO: The Snapdragon 8cx Gen 3 powers the next gen of thin notebooks