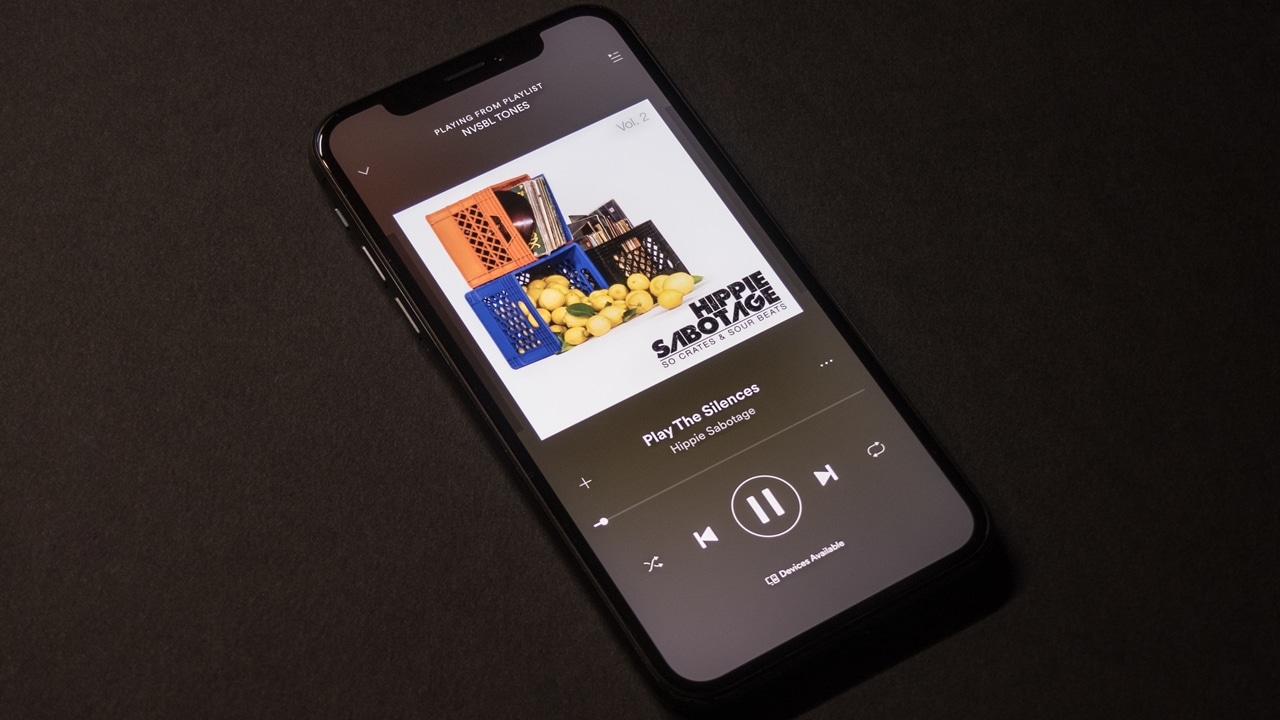 Photo by Lastly Creative on Unsplash

Money matters have been rough for Spotify lately. The company just released their financial results for the first quarter of 2018 with a combination of good and bad news.

The popular music streaming service currently has a growing 170 million monthly active subscribers during Q1 2018 which is 13 million more than the last quarter. Out of the 170 million users, 75 million or 44 percent pay for the premium subscription. The paying users have an impressive 45 percent year-on-year increase but just 7 percent on the quarter-to-quarter scale. 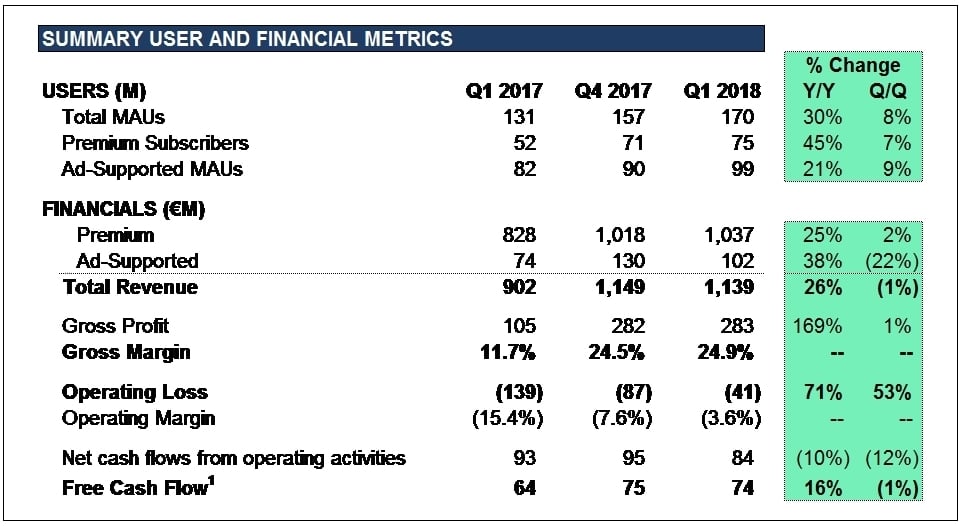 Despite the increase in subscribers base though, Spotify is still not earning enough. The company’s operating loss is down compared to last year by roughly half, but they still got to have more revenue to get where they need to be. As of Q1 2018, Spotify has a negative 3.6 percent operating margin.

The company is sure to have a better second quarter with a goal of 83 million paying users. They’re relying on their extended trial services to convince listeners to pay for premium subscriptions, and they’re also confident that student and family plans will retain existing premium users.

If you’ve been following the recent actions of Spotify, they just launched a new update for its free users with premium-like features including on-demand playback. The new update also has a “low-data” mode for users with data caps and/or poor coverage.