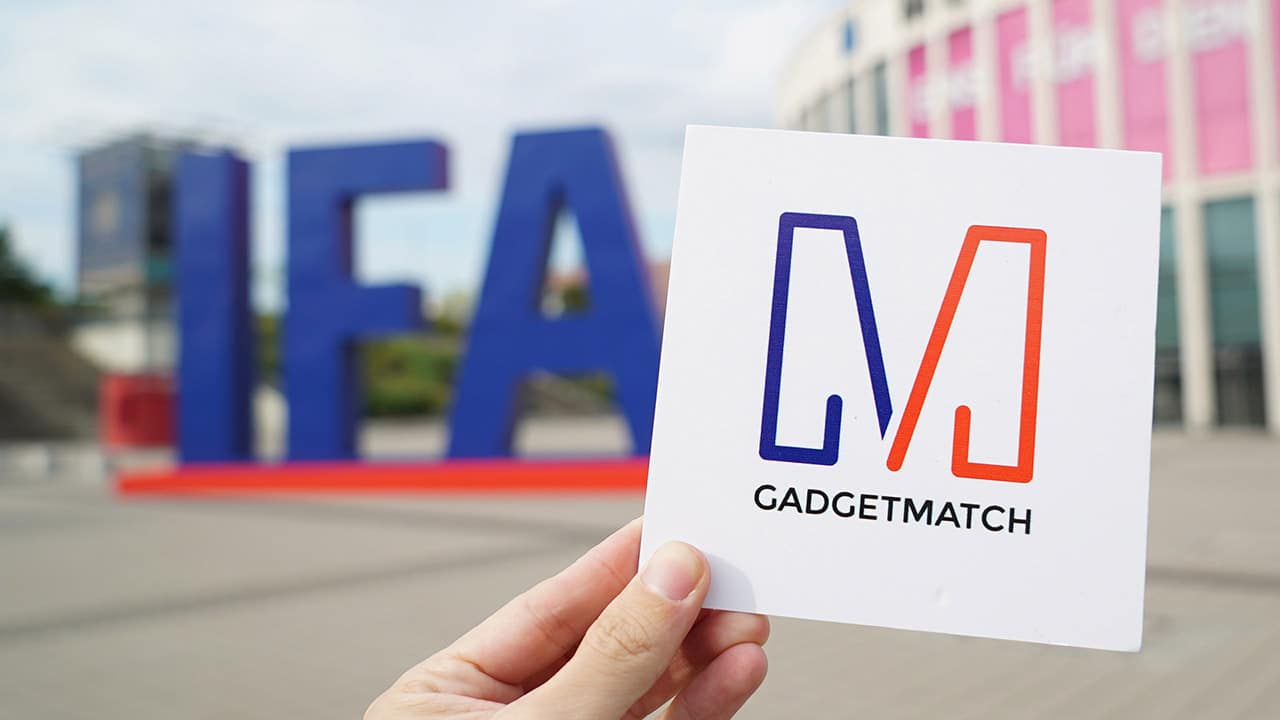 Although the consumer technology show isn’t set to officially begin until September 1 in Berlin, Germany, most brands will be announcing their major products before the floor opens to the public. Most companies have been quiet about their respective launches, but thanks to some sleuthing and a few teasers, we already have a general idea of what to expect.

Here’s our list of the most important news to watch out for:

This one’s probably the worst-kept secret of the bunch. LG is set to reveal its V30 flagship handset right before IFA begins, and it’s looking more like an upgraded G6 rather than a direct successor to last year’s V20. 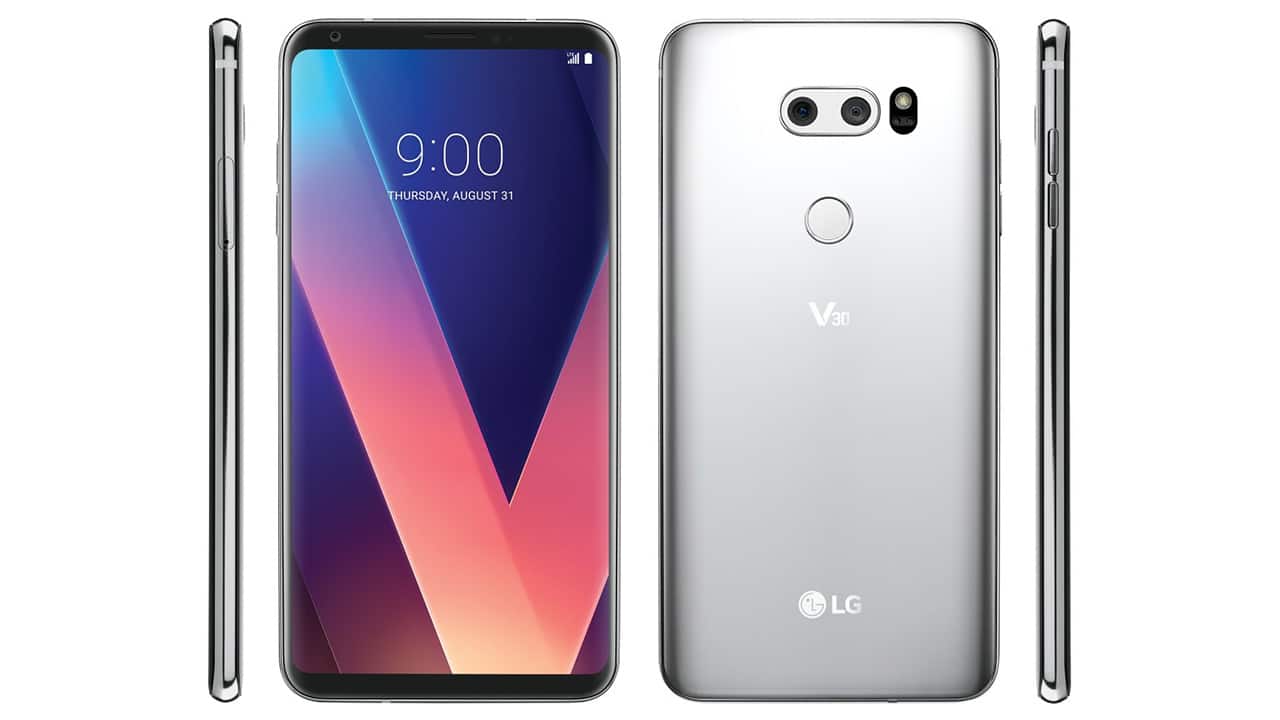 How do we know so much? Well, LG accidentally revealed the phone in its entirety during a marketing video that went public too early. Along with some official renders that leaked shortly after, all that’s left to find out are the specifications and features.

For now, expect a 6-inch FullVision display, high-end Snapdragon 835 processor, and refined dual-camera setup at the back. Of course, the price should be significantly higher than the G6’s.

Something familiar from Sony

As reported a few days ago, Sony is looking to update its long-running Xperia line with the Xperia XZ1 — and possibly, another entry into the Compact series, as well. 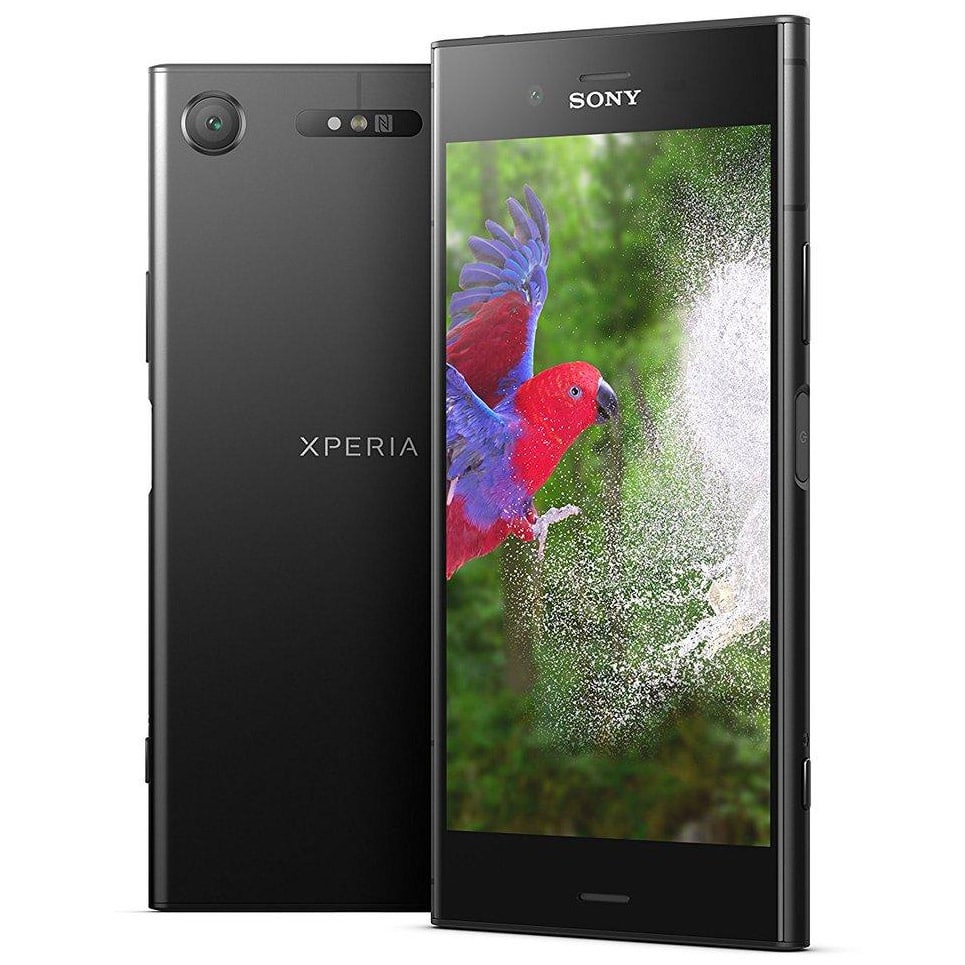 The design remains largely the same as what we’re accustomed to seeing. Sony is sticking to its single-camera setup, generous helping of bezels, and a dedicated camera shutter button. Nothing new really, but the real highlight could come from the XZ1 Compact.

If you recall last year’s IFA, the Xperia X Compact didn’t wow anybody with its specs or feature set. A better-equipped XZ1 Compact — similar to the premium Xperia Z5 Compact — would provide consumers with a powerhouse smartphone that actually fits in one’s hands.

It hasn’t been too long since Moto released the successor to its modular Z series of smartphones, and now, we may have a simpler execution launching at iFA. 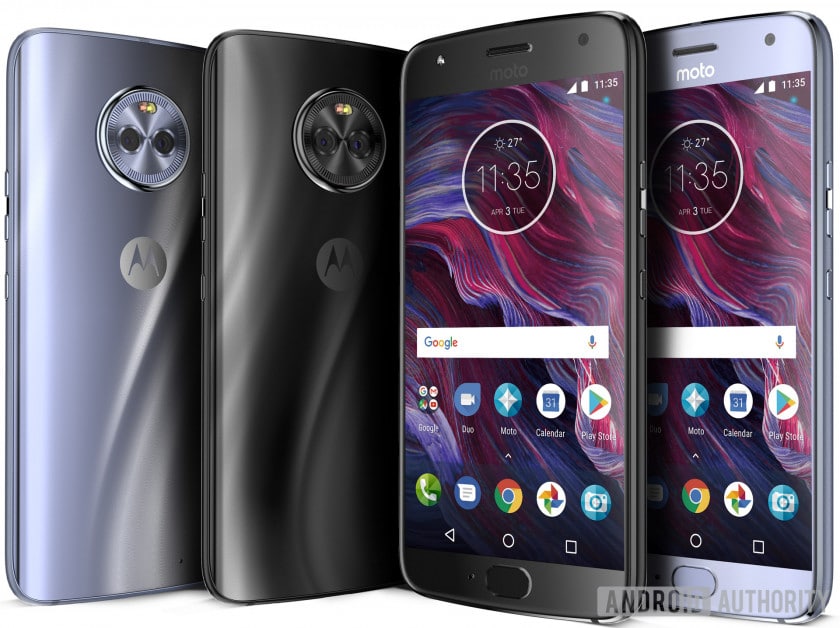 The Moto X4 is bringing the company’s X series back into the spotlight with a non-modular body housing dual cameras at the back. While the 5.2-inch handset doesn’t seem like anything to lose sleep over, its price will likely hit the entry-level range — perfect for all the features it might offer.

Samsung is likely to steal the wearable show with its Gear Fit 2 Pro, which was leaked a couple of weeks ago. 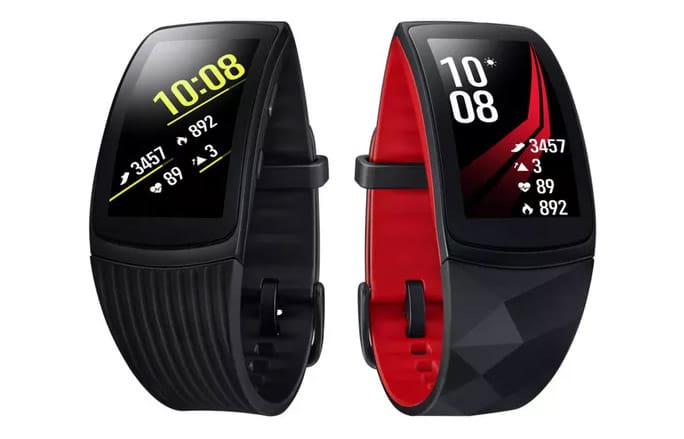 As part of the company’s fitness-oriented smartwatches, the Gear Fit 2 Pro is an updated version of the Gear Fit 2. It brings in a higher level of water resistance, allowing the device to track your swimming in real time. Best of all, it looks totally sleek in the renders we’ve seen so far. We can’t wait to see it!

Not as exciting but just as important, we should be seeing an array of updated laptops from the likes of Acer, ASUS, Dell, HP, and Lenovo at IFA. 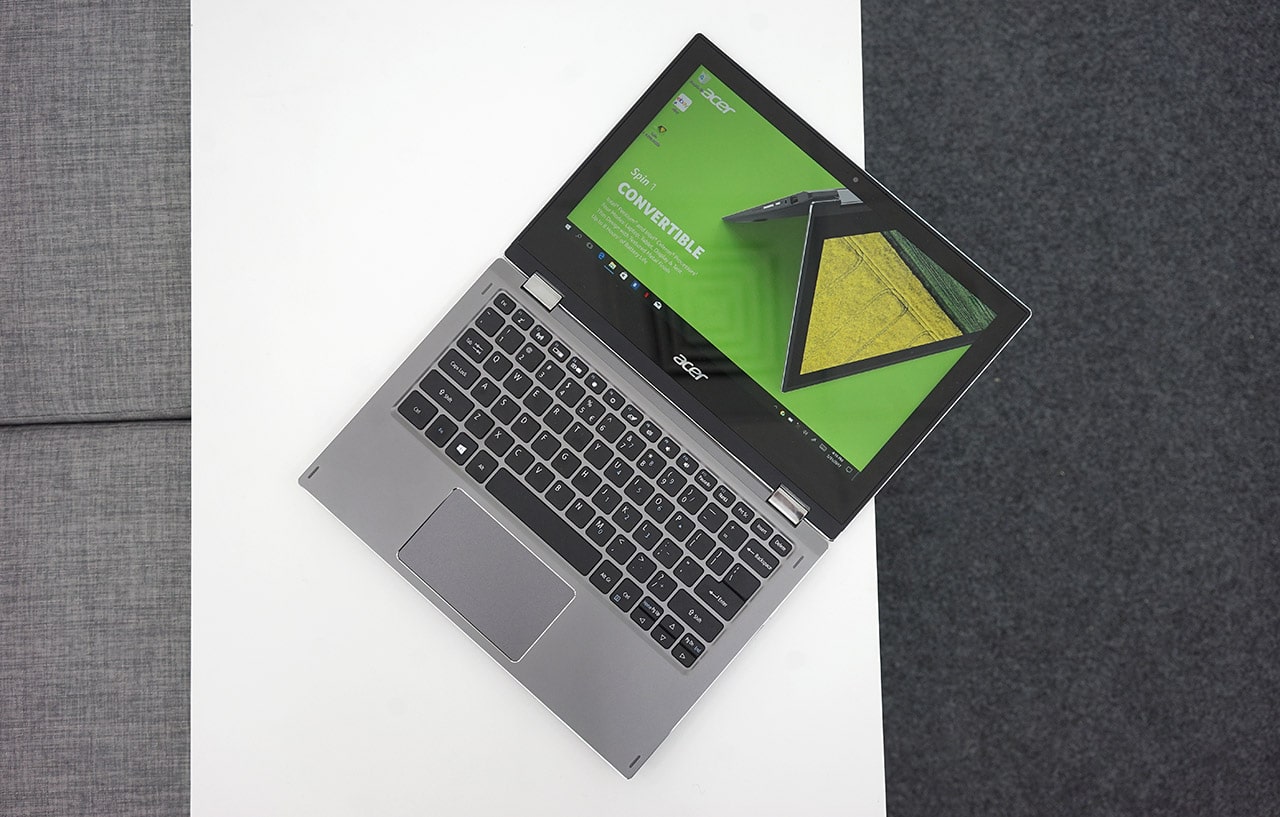 This shouldn’t come as much of a surprise, now that Intel’s 8th-generation Core processors are available.

Still labeled as Kaby Lake chips, performance benefits are incremental, but manufacturers will be able to take advantage of the familiar architecture and its lowered power draw to assemble lighter and more portable machines.

IFA 2017 has brought the world many wondrous gadgets like the LG V30 and Acer Predator Orion 9000, but the Internationale Funkausstellung Berlin — one of the world’s biggest consumer trade show — has more interesting gadgets. A lot more. END_OF_DOCUMENT_TOKEN_TO_BE_REPLACED

You could say that Sony is a little behind the curve when it comes to design innovation, but you can’t deny their choice to stick to what’s proven to be great. END_OF_DOCUMENT_TOKEN_TO_BE_REPLACED