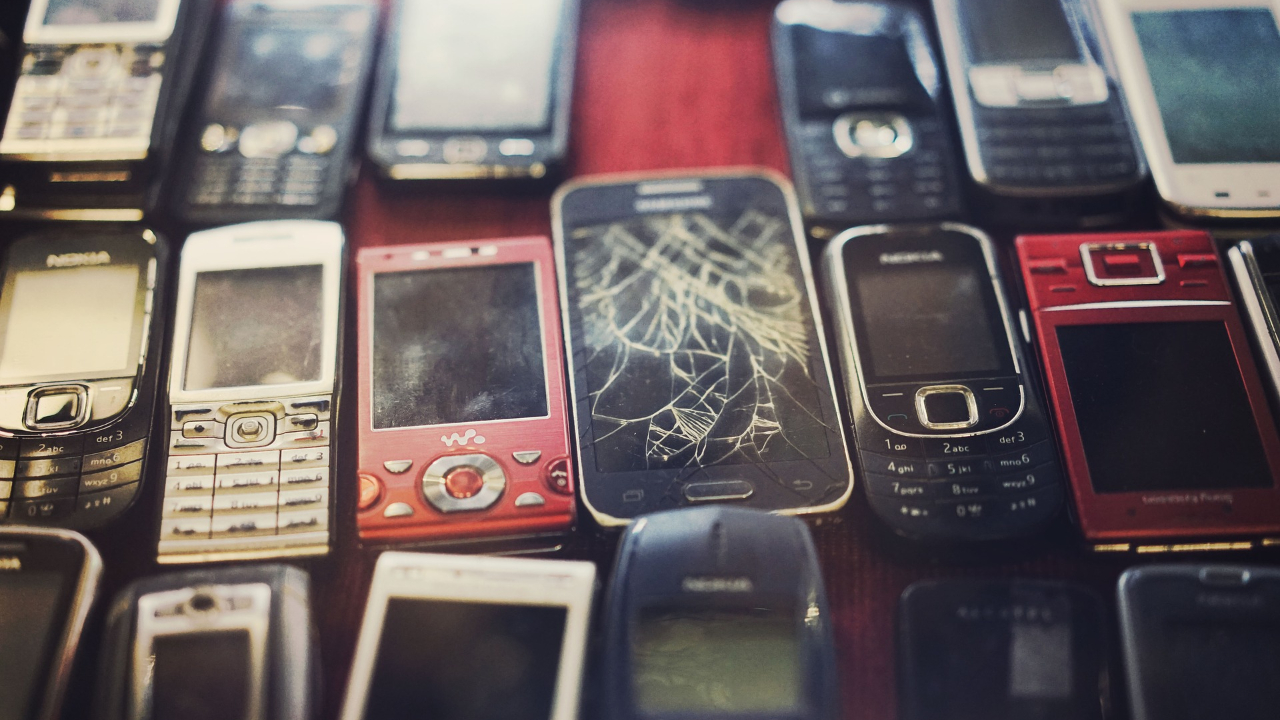 Buying a new phone isn’t a huge deal today, and we change our primary phone quite frequently. With technology advancing rapidly, new phones are being launched every month, and pretty much all phone makers have ramped up their production due to the Coronavirus pandemic.

According to a survey by German electronics store reBuy, most people don’t get rid of their old phones. We usually keep them aside in a drawer and forget about it for eternity. And even if we’re cleaning our rooms once in a year, when was the last time you remember recycling or properly disposing of a phone?

Smartphone waste is technically called e-waste, and the report estimates that there are 23,964 tonnes of unused phones out there. That’s equivalent to 54 Boeing 747-8 aircraft or 138 blue whales.

The numbers are mind-boggling. In Sweden, there’s an average of 1.31 unused phones per capita. This effectively means there are more unused phones than the country’s population.

And when we add up all the unused phones in the 27 countries surveyed, the weight of precious metals found in these dusty devices amounts to 23,964 tons of e-waste. These include rare earth metals like gold, silver, palladium, and platinum. When valued, these metals could fetch a whopping €1.9 billion.

E-waste also includes other electronic gadgets like gaming, music, home appliances, and more. The German report has estimated only unused phones and all other larger, or smaller appliances are still left out.

When not disposed of properly, these rare earth metals can add to pollution and contamination. Phone makers worldwide are urging users to recycle their unused phones, and many companies even offer a small amount as compensation.