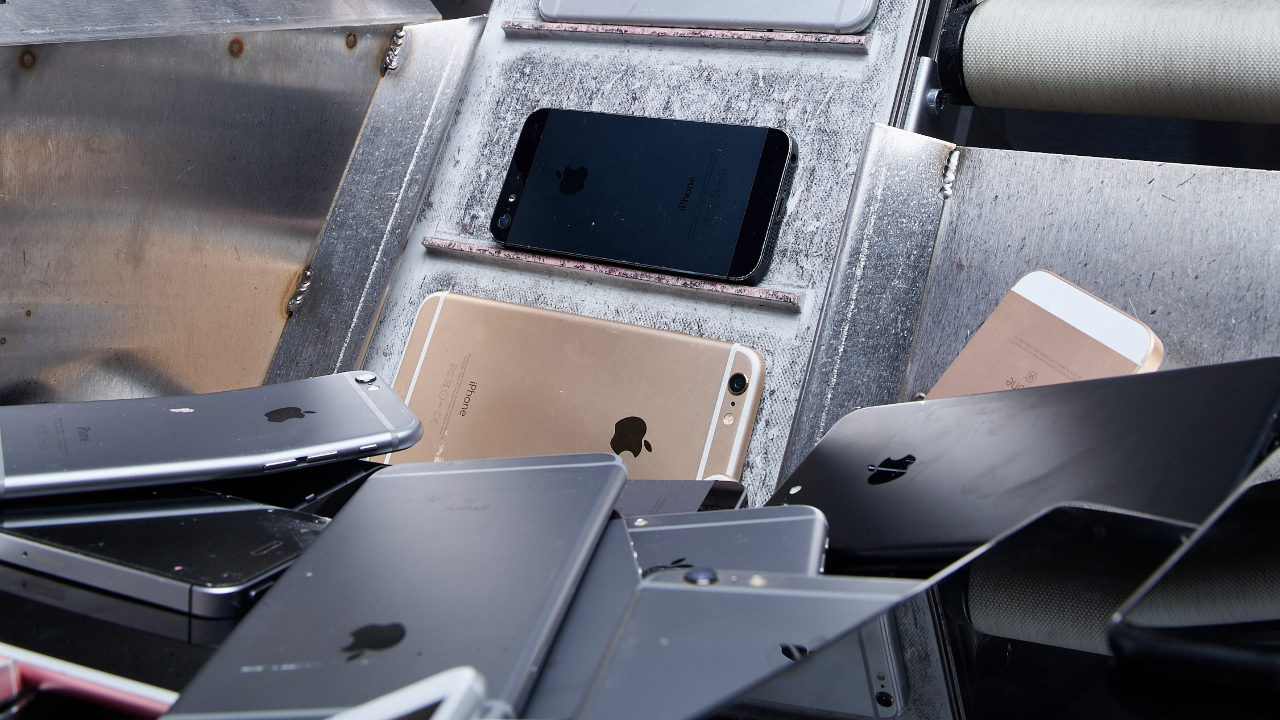 Apple is suing former partner GEEP Canada for reselling 103,845 iPhones, iPads, and Apple Watches, instead of recycling them. Yup, they were supposed to destroy those devices but ended up reselling them. This means the company not only violated its partner agreement with Apple but also stole from it.

GEEP Canada is now a part of Quantum Lifecycle Partners and admitted that 11,766 lbs (5336 kg) of devices left its facility without being destroyed. According to The Logic’s report, the recycling company denies any wrongdoing but accepted that there was a case of theft. It has filed a separate suit claiming three employees stole the devices on the company’s behalf.

Apple seeks a full recovery of the profits earned via the theft, along with an additional CD$ 31 million (US$ 22.7 million). The Cupertino giant also doesn’t believe GEEP Canada’s claim about the stolen phones because it says the three employees were part of the senior management.

It has been mentioned that Apple sent GEEP Canada some half a million 500,000 iPhones, iPads, and Apple Watches between January 2015 and December 2017. And, around 18 percent or 103,845 of all those devices were discovered by Apple to be active with functional wireless coverage.

This proved that the phones hadn’t been destroyed and were being used actively. The only way these phones, that were destined for recycling, ended up in a consumer’s hands is via internal theft.

Apple has always been very serious about its carbon footprint, in-line with many other tech companies like Google. The smartphone maker encourages users to submit their phones for recycling and not dump them in a waste bin. Phones contain a lot of precious metals and semiconductors that are potentially harmful to the environment and can be reused in a newer phone.