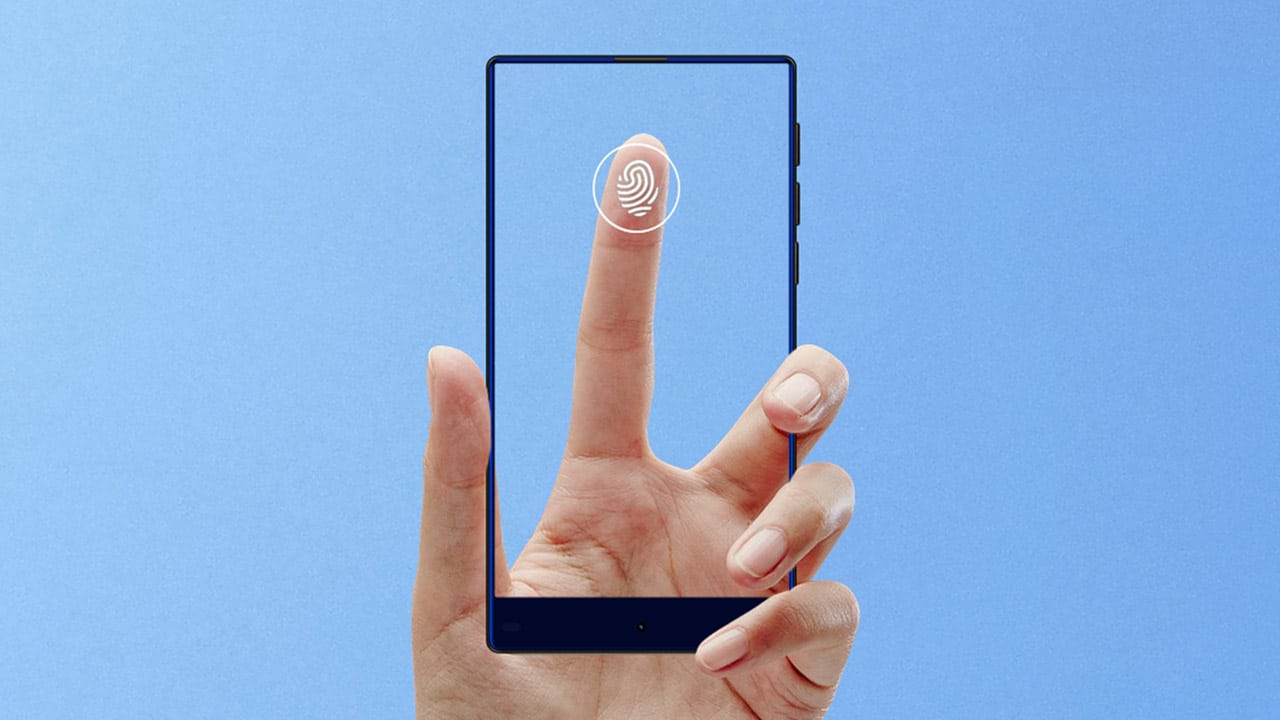 Vkworld may not be a household name, but the brand could make its mark with the newly launched Mix Plus, which follows this year’s hottest smartphone trend of trimming bezels — only this time, it costs just US$ 100.

Truth be told, it looks like a carbon copy of Xiaomi’s pioneering Mi Mix, except the Mix Plus retails for a fraction of the original’s price. Although some sacrifices obviously had to be made, this phone is surprisingly capable. 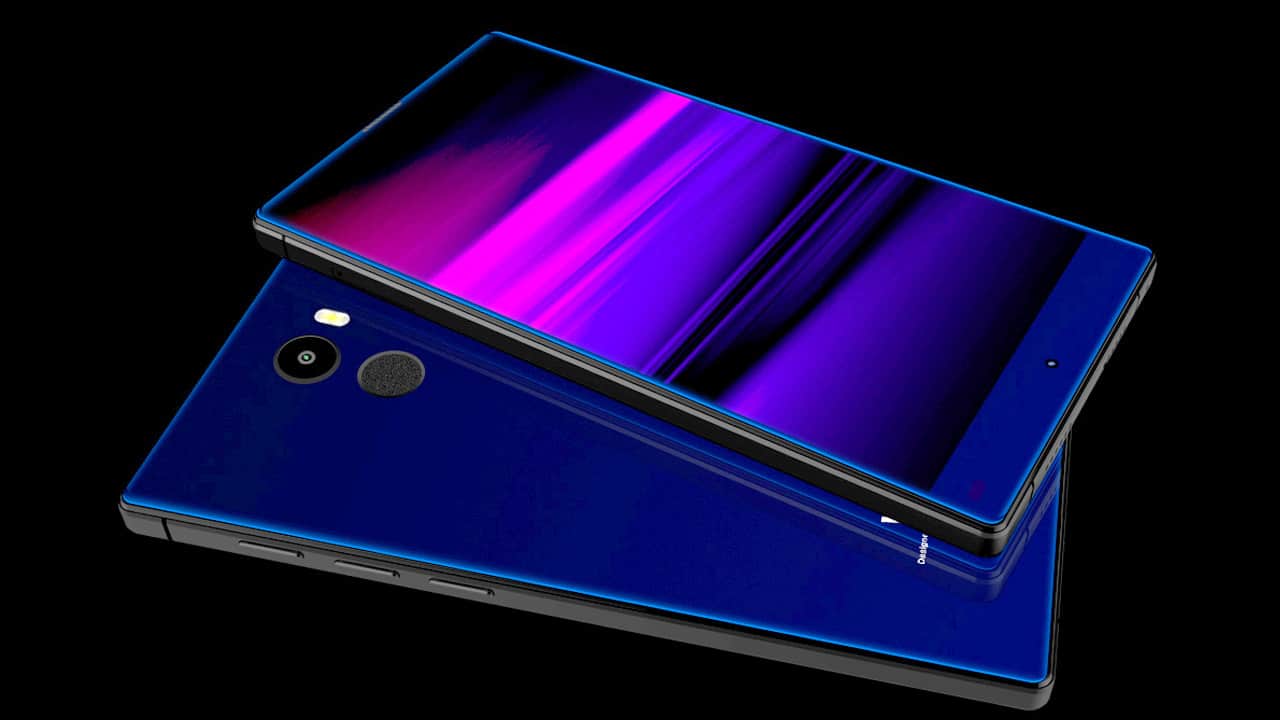 For one, its screen has a more manageable 5.5-inch size. The panel is a legit IPS LCD for great viewing angles, but with a resolution of only 1280 x 720 pixels, it isn’t that sharp.

And then we have the processor, which is a low-end MediaTek MT6737 chip. It’s the primary reason why Vkworld was able to bring the Mix Plus to such a low price and it won’t get you far in terms of performance, but the 3GB of memory and 32GB of storage should alleviate the possible hiccups.

The battery is also on the tiny side with a capacity of only 2850mAh. With a display this large, we’re uncertain if the Mix Plus can last more than a day on a single charge. 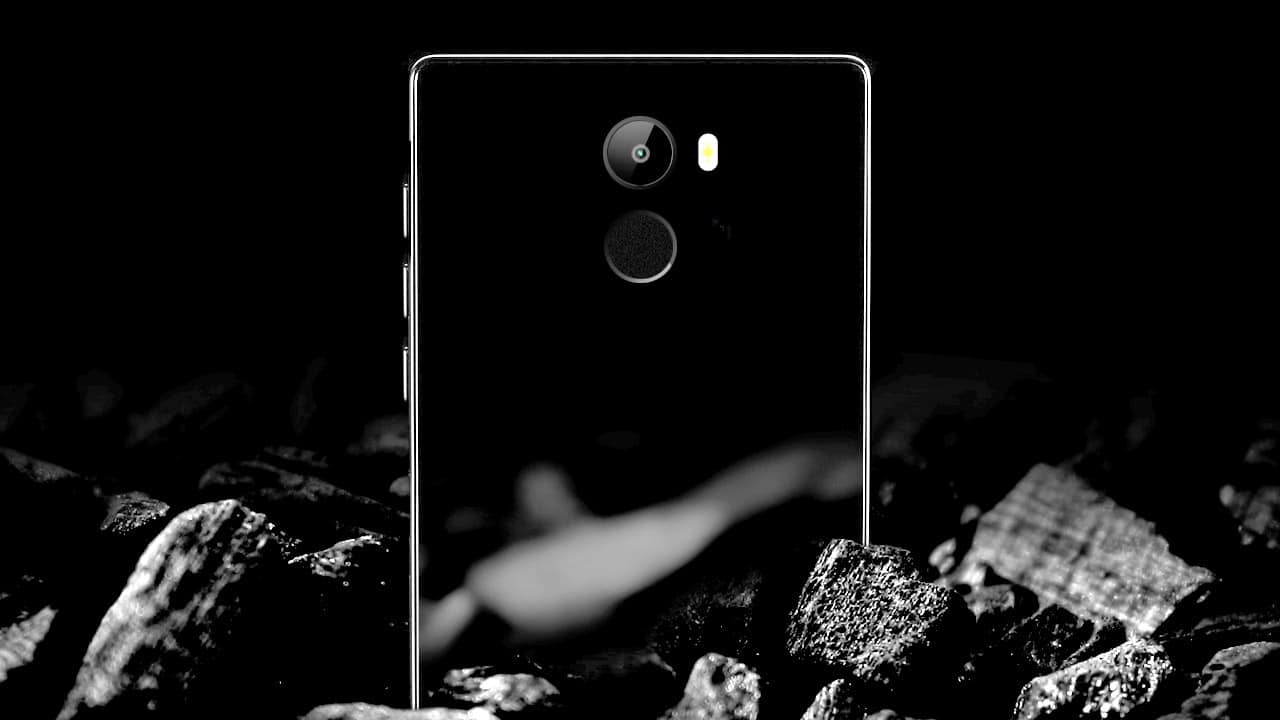 To our delight, there’s a fingerprint reader right below the 13-megapixel rear camera. That’s something you wouldn’t expect from a handset this cheap. A fairly high-resolution 8-megapixel selfie camera is also present on the front’s bottom bezel.

And in case you’re wondering: Yes, it runs on Android — Nougat to be precise. Based on the sample videos and screenshots, it appears to be a pure version of the operating system.

At its lowest, the Mix Plus retailed for US$ 100 on GearBest.com. Right now, you can purchase it for US$ 109 before it goes back to its original value of US$ 140, which is still a fairly good deal for its looks alone.