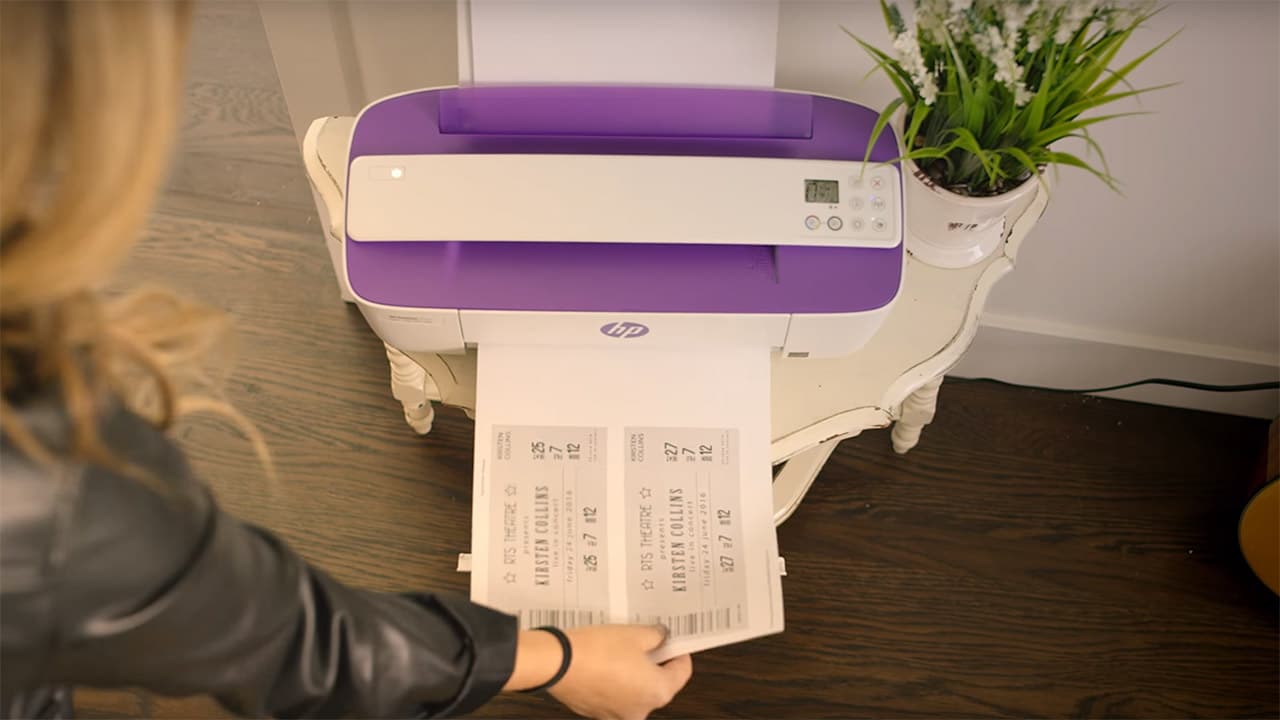 It’s getting increasingly difficult finding a place for printers these days, now that digital documents and online transfers are becoming the norm across the globe. But while we’ve been mostly ignoring printers lately, their technology has surpassed some limitations. Take the HP DeskJet 3700 series as an example, with its smaller-than-average footprint. 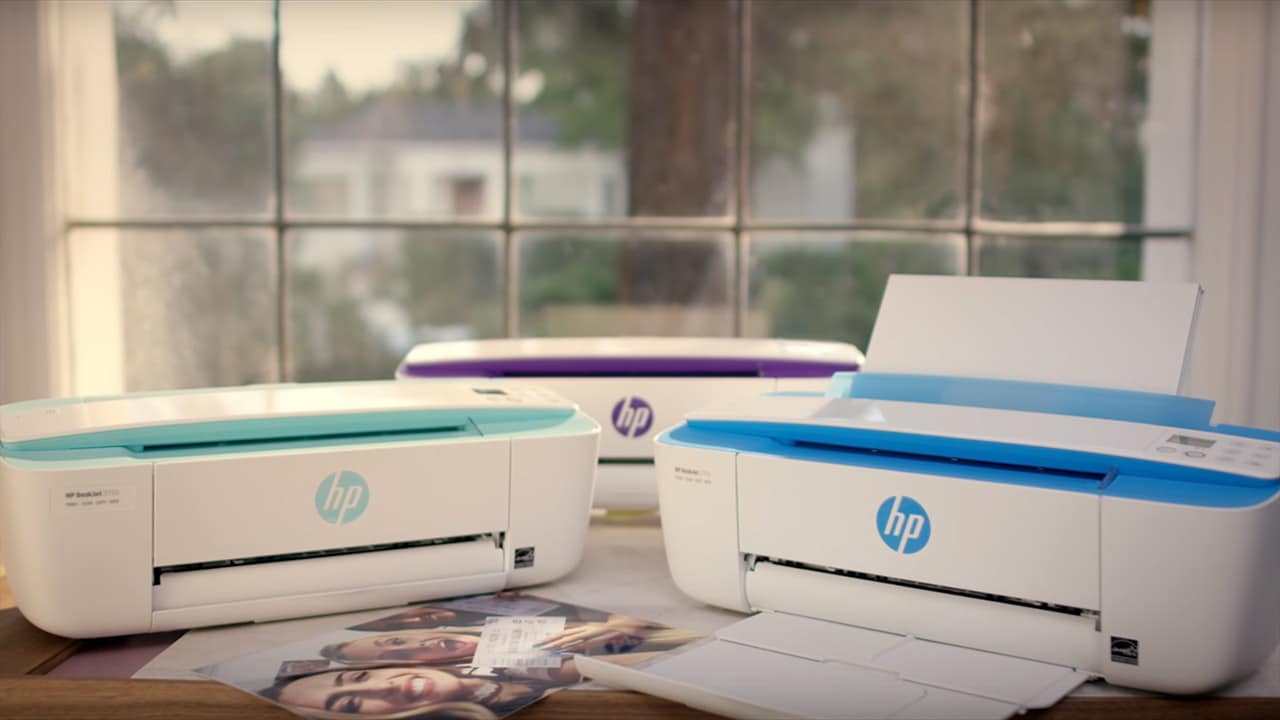 Actually, HP claims this is the smallest all-in-one printer currently available in the market. It’s affordable, too, costing only $70 for the HP DeskJet 3755 model found on the images above.

As an all-in-one, the DeskJet 3700 series can go beyond just printing. Watch the video below for some real-world usage. (Notice how compact it is!)

What we fancy most is the scroll scan feature, wherein you feed the unit a photo or document and it’ll read the paper as it scrolls up — no need for aligning on a scanning bed or fooling around with lids. Once done, you have a digital copy for safekeeping, or you can print a duplicate on the spot.

LIke other HP printers, the DeskJet 3700 series also has wireless capabilities, so you can print directly from your smartphone or tablet. You just need HP’s mobile app, and some pictures you deem worthy of sticking to your bedroom wall.

Oh, and let’s not forget about the attractive color options; depending on your region, you can choose between electric blue, stone, seagrass, cardinal red, and some kind of purple. The DeskJet 3700 series is already available in HP’s authorized resellers around the world.