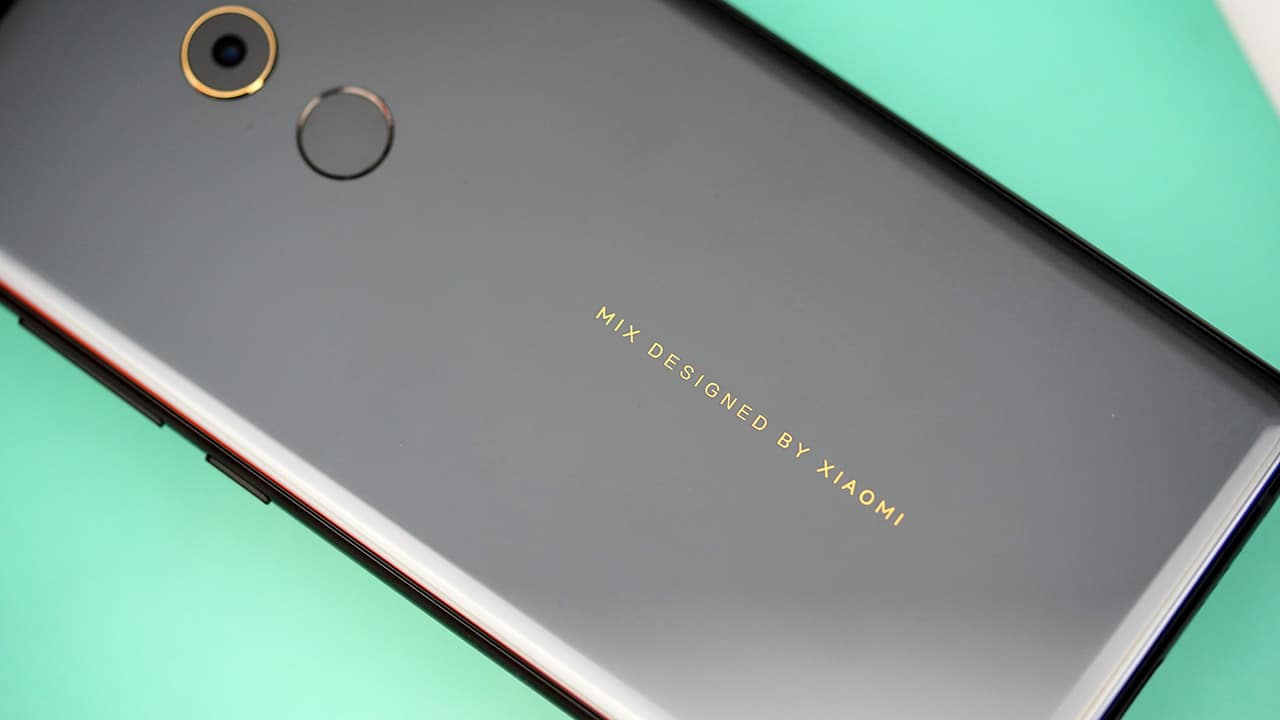 Xiaomi is a great mobile phone manufacturer with exceptional budget devices, but they’re also known for copying some design cues from Apple. Just at look at their upcoming bezel-less phone — the Mi Mix 2S.

A leaked image of what is claimed to be the Xiaomi Mi Mix 2S appeared on China’s social networking site Weibo. The image compares the upcoming phone to the older Mi Mix 2 and our attention went straight to the cameras. The Mi Mix series has yet to have dual cameras and the Mi Mix 2S might be the first to have it. 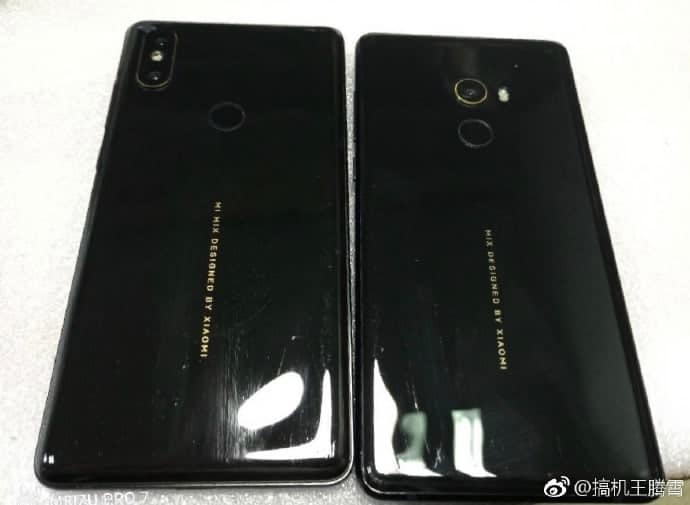 Let’s take this leak with a grain of salt, but there’s a possibility that Xiaomi might actually pull this off because this isn’t the first time company did something similar. The Redmi Note 5 Pro has an identical-looking camera setup but, of course, the Mi Mix 2S will (or should) have better sensors and higher-quality lenses.

The Mi Mix 2S is scheduled to be officially announced on March 27.