The Xiaomi Mi Note 10 is all about the cameras. All five of them to be more precious. Headlining the five is the 108MP sensor. This is the world’s first smartphone to hit the market with such an audacious megapixel count for its main camera.

It does beg the question, is it just right or is it overkill?

This is our Unboxing and Review of the Xiaomi Mi Note 10. Watch the video here.

A phone worth flipping out! 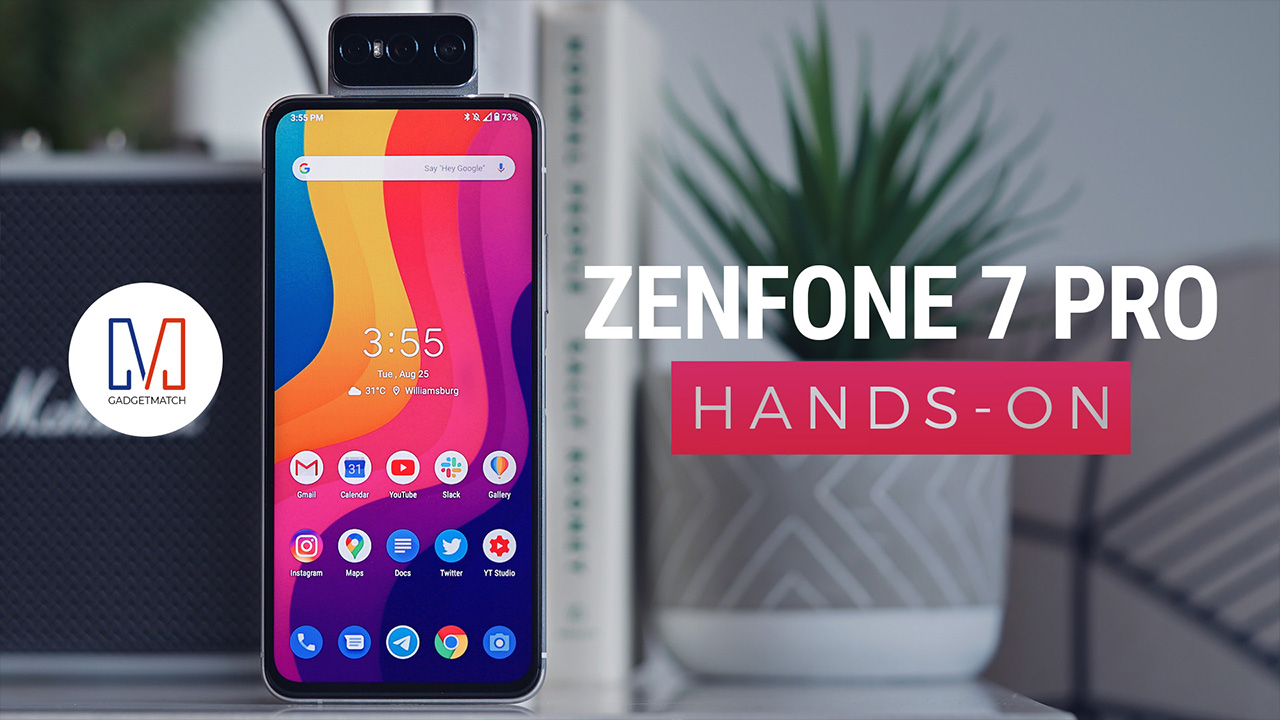 Although there are a lot of flagship smartphones that compete with one another, ASUS has still announced the ZenFone 7 Pro — which has been delayed for months because of the pandemic.

While they share the same design language as last year’s ZenFone 6, the new flagship has gotten bigger and more powerful. On top of that, you get a total of three cameras instead of two and an improved flip camera system — which are the main highlights of the phone.

It may not be as power-packed as the recently announced ROG Phone 3, but the ZenFone 7 Pro still stands out on its own. You just can’t resist its sophisticated design paired with an aluminum unibody and a stronger build quality. But the real question is, can you resist its price tag?

Head over to our quick unboxing and initial impressions on ASUS’ latest ZenFone 7 Pro flagship smartphone.