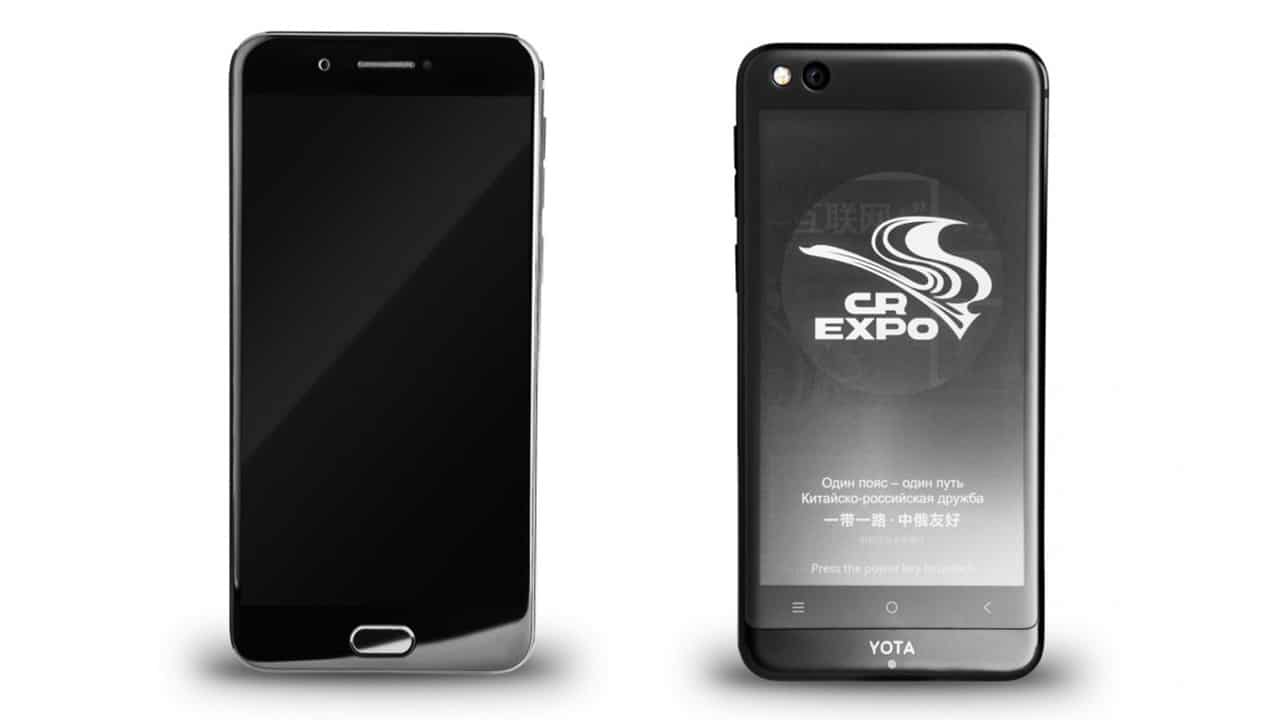 When one is not enough, manufacturers will go for two — dual SIMs, dual cameras, and dual displays. Yota, known for its screen-on-the-back concept, has just announced its latest device — the YotaPhone 3.

The YotaPhone looks like your typical smartphone when checking out its front. It’s got a 5.5-inch Full HD AMOLED display with an elliptical fingerprint reader just above its chin, but the special characteristic of this phone is on its back. There’s a 5.2-inch E Ink display complete with its own set of capacitive keys. (We wonder if this has Harvey Dent’s approval.) 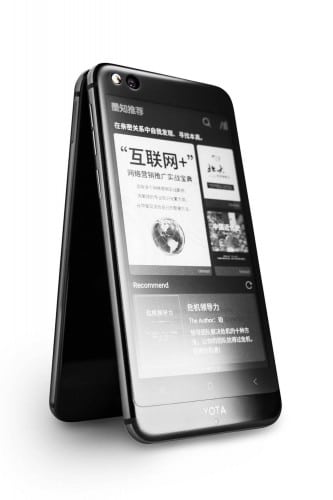 For users to enjoy the extra display, there will be pre-installed applications for reading e-books on the E Ink display with a curated library of classic and modern literature.

As for the specs, a midrange Snapdragon 625 processor acts as the brain of the phone with 4GB of memory and two storage options available: 64GB and 128GB. The camera on the back has a 13-megapixel sensor with dual-tone LED flash, while the front has a 12-megapixel selfie shooter.

The phone runs Android 7.1.1 Nougat with YotaOS 3.0 on top and has support for two SIM cards. Its 3300mAh battery charges through the reversible USB-C port.

While Yota is a Russian mobile manufacturer, the YotaPhone 3 will launch first in China as YOTA3 with pre-orders starting on September 5 at JD.com. The actual smartphone sale is happening on September 18. Other markets, including Russia, will have the phone shortly after that.

SEE ALSO: This cool smartphone doubles as an e-ink reader