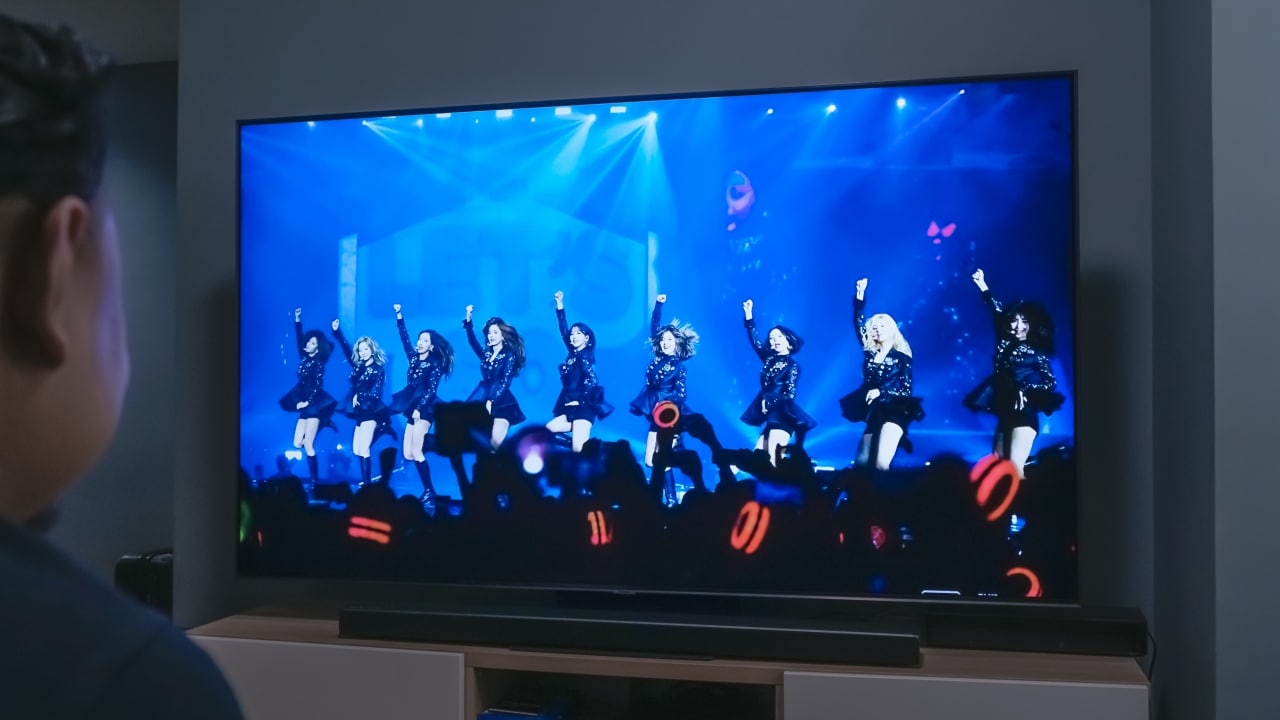 Image from JYPNation at Naver

K-Pop continues to be more popular than ever and it’s now making its way to YouTube Originals. TWICE, who constantly tops Korean charts, will be featured in a YouTube Original Series. They are the first K-Pop girl group to star in the award-winning series.

The series will feature the North American leg of their 2019 World Tour called TWICELIGHTS. This might prove to be an emotionally charged content from the group as one of the members — Mina — took a leave in the middle of the tour due to anxiety.

According to Billboard, the series is “unlike anything released by TWICE before. The series will showcase exclusives, in-depth interviews, as well as an “intimate and personal portrayal of all of TWICE’s members.” It will also dabble into the group’s four-year journey so far. The series will launch in the first half of 2020. 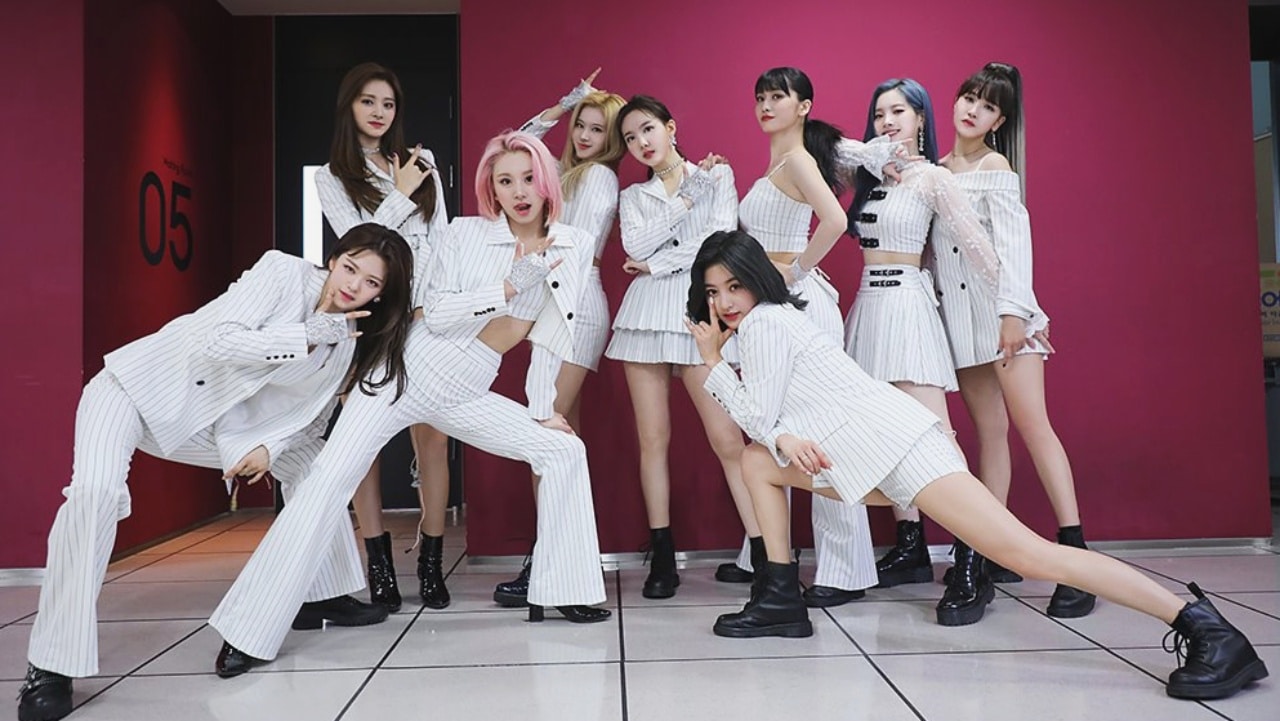 Image from JYPNation at Naver

TWICE debuted in 2015 with nine members namely Nayeon, Jeongyeon, Momo, Sana, Jihyo, Mina, Dahyun, Chaeyoung, and Tzuyu. The group first hit their stride following their first comeback Cheer Up. The group has consistently released hit songs since and have been tapped as endorsers by multiple brands including tech-related ones like LG.

YouTube Originals had previously worked with K-Pop boy groups, most notably the one with BTS called BTS: Burn The Stage. It features various shows produced by YouTube itself. The show series was launched alongside YouTube Premium — a subscription based entertainment platform akin to Netflix, Hulu, et al.