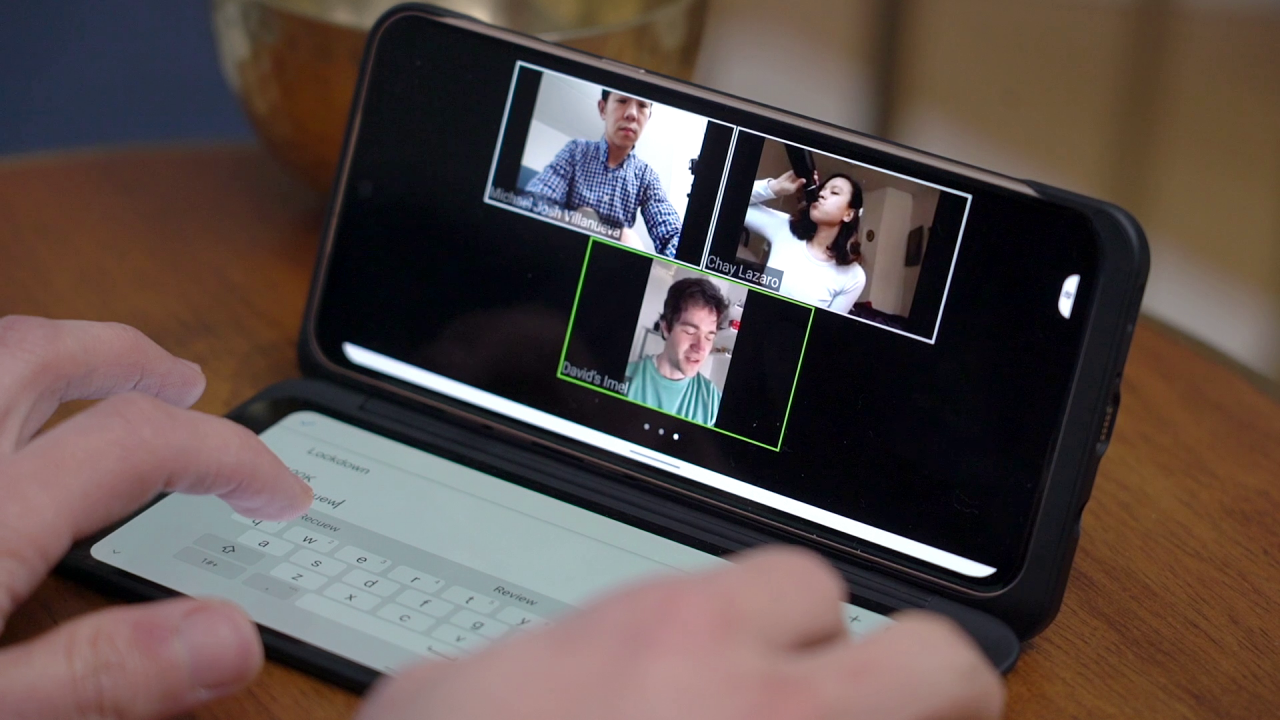 The past few years have been a proving ground for telecommunication apps. No one has won more than Zoom. Since the rapid rise and popularization of working from home, Zoom has facilitated virtual meetings, dates, and hangouts. Despite its success, the company has stayed in its own lane. However, as other rivals catch up to the platform, Zoom finds itself with ambitions to expand beyond the realm of simple teleconferencing.

According to The Information, the platform is quietly developing other offerings besides the main app. Particularly, Zoom might introduce email and calendar features, aptly named Zmail and Zcal, respectively. However, if the two clients will indeed make their way to the public, the report does not reveal when they are coming.

Now, mail and calendar are two familiar faces in the world of productivity. Both Microsoft and Google offer the same features in their suite of apps. Coincidentally, both companies are also moving to compete with Zoom for the best teleconferencing app. While Microsoft has Teams, Google has Meet.

What would a Zmail and Zcal look like? One can easily assume that Zmail and Zcal will just add an extra for the main app. It could just be a way to add convenience to those who already use Zoom. However, one other way to implement this is to require users to sign up for Zmail before being able to access the main conferencing app. While it certainly detriments convenience, it’s a possibility.