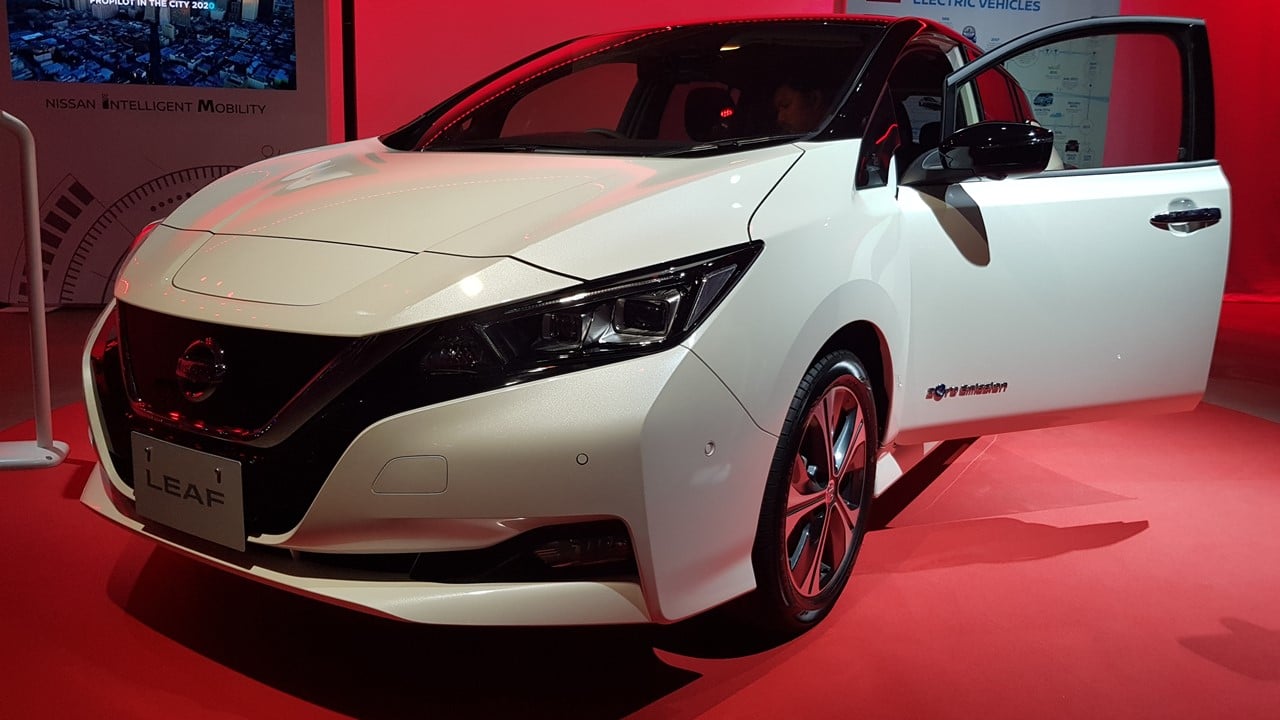 Since its launch in 2010, the Nissan Leaf has sold over 300,000 units worldwide, making it the world’s bestselling electric vehicle. To further extend the reach of the most sought-after EV, the Japanese carmaker will bring the second-generation Leaf to seven new markets in Asia and Oceania.

The 2018 Nissan Leaf was showcased during the fourth edition of Nissan Futures, a three-day event in Singapore which focused on how new mobility solutions can help tackle challenges such as pollution, urbanization, and congestion. This was also the first time Southeast Asia got a preview of the new zero-emissions vehicle from Nissan. 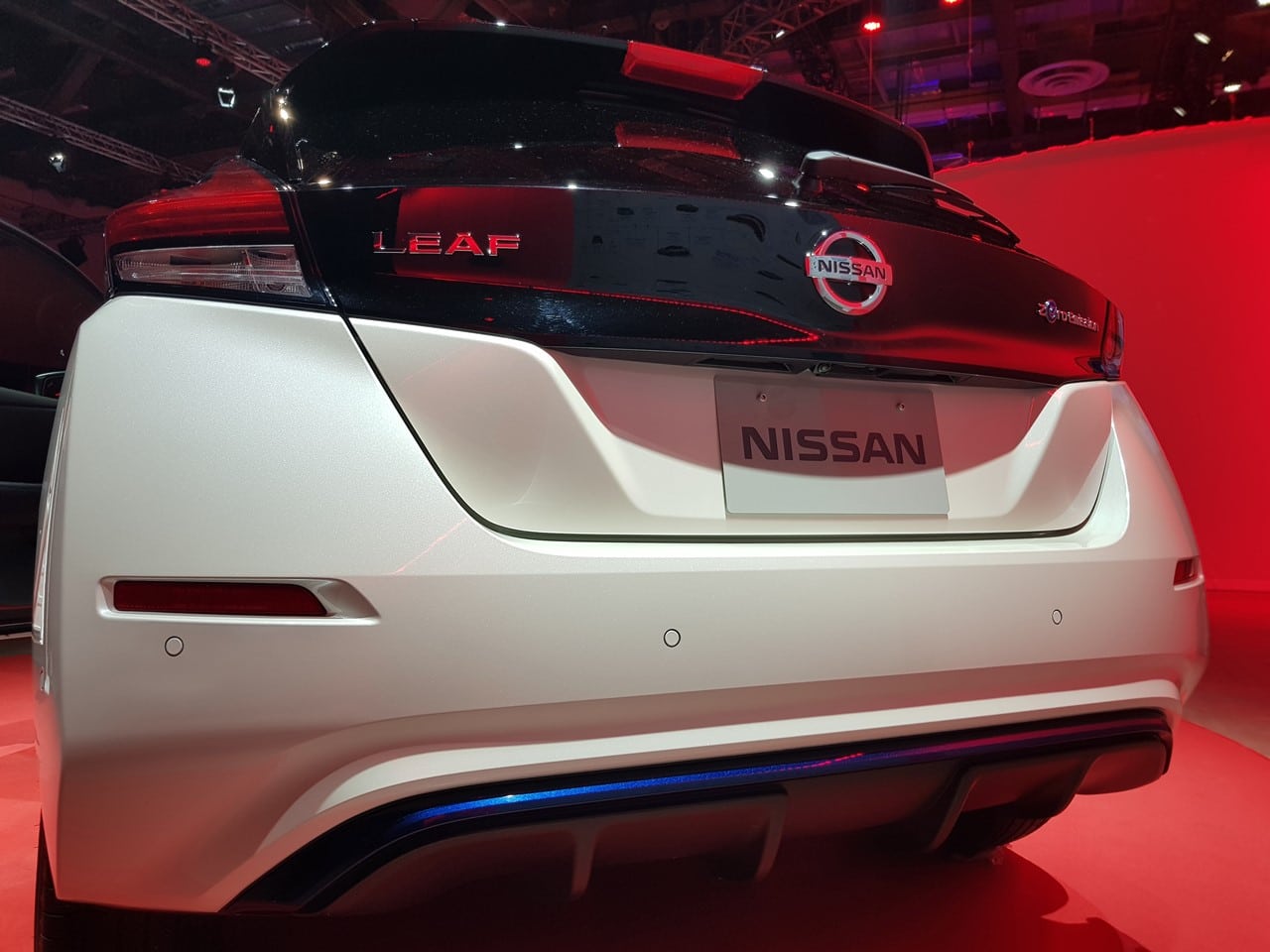 The new Leaf features notable accretions in performance and range over the first-gen model. Its electric motor now produces 38 percent more power and 26 percent more torque at 110kW (148hp) and 320Nm, respectively. It also has a higher-capacity 40kWh lithium-ion battery that increased its operating range up to 400km which is more than double the previous model.

Among the new car’s features are ProPILOT Park — an automated parking function, guided by four high-res cameras and 12 “ultrasonic” sensors. The car isn’t fully autonomous but, at least, it can park itself. 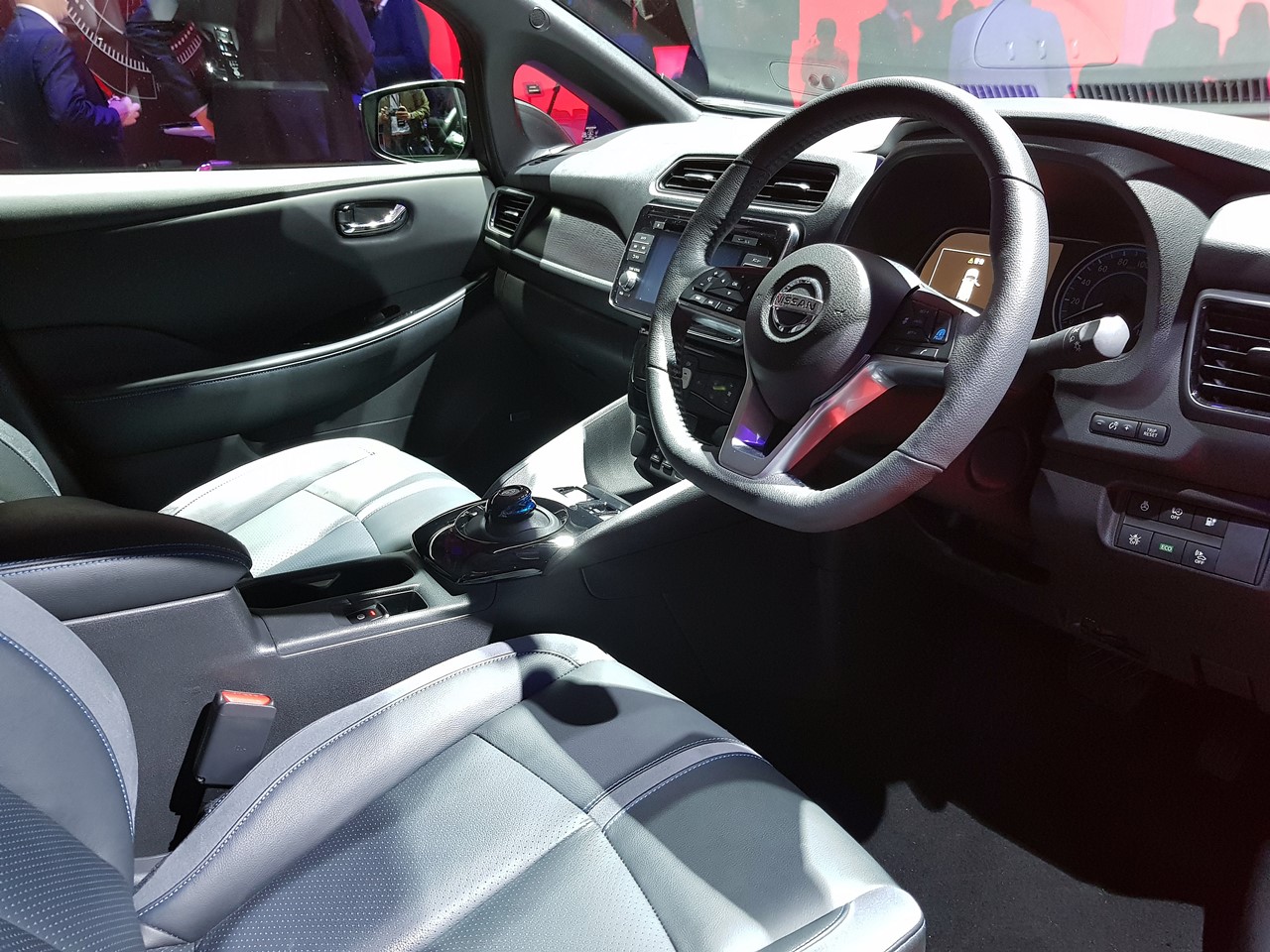 It was revealed that the new fully electric Leaf will be available soon in Australia, Hong Kong, Malaysia, New Zealand, Singapore, South Korea, and Thailand. The company also plans to introduce it to other markets in the region, including Indonesia and the Philippines.

The exact date of the car’s arrival on said markets remains vague, but delivery should happen before 2019.