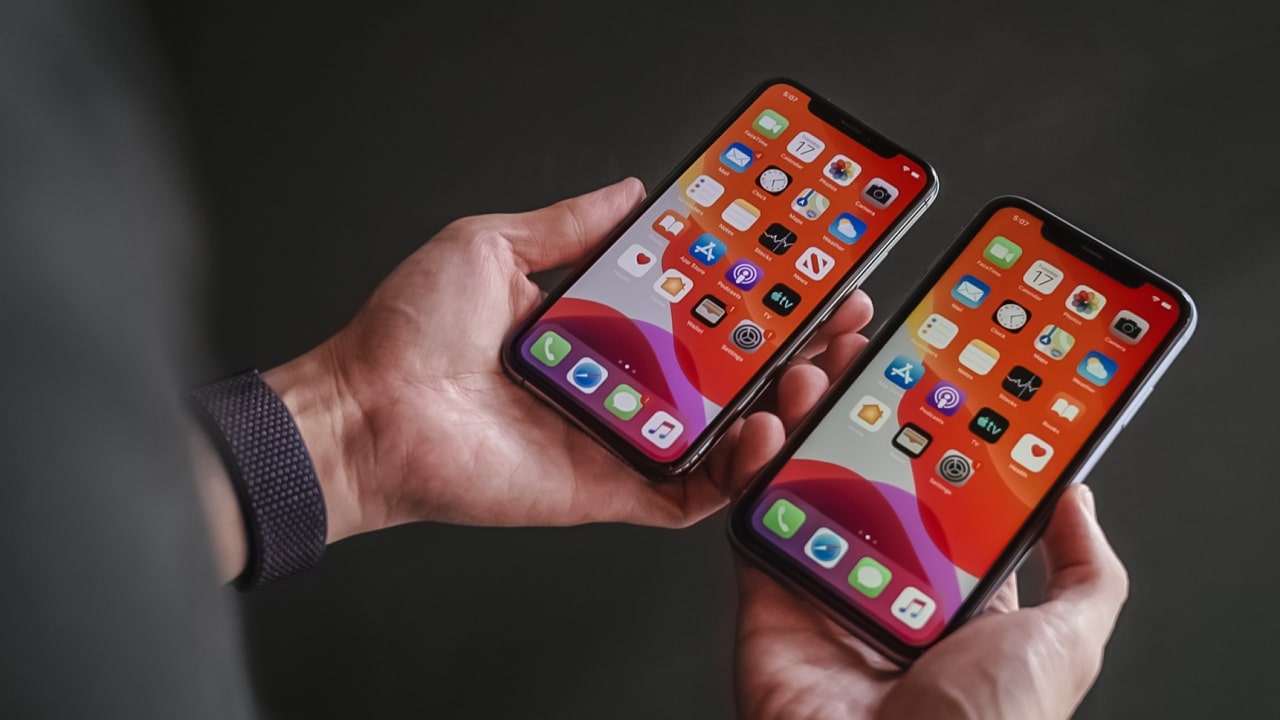 A report by DigiTimes claims that 2020 iPhones will most likely have 120Hz ProMotion displays. Although the existing 60Hz OLED and LCD panels on the recent iPhones perform great, it still looks different when your eyes see a display with faster refresh rate.

It’s not something new to Apple though. In fact, the first generation of iPad Pros last 2017 paved the way for the debut of their own 120Hz display technology. The question is: why didn’t Apple ship it with the recent iPhone Pros?

This 2019, a lot of manufacturers have been bumping up their display game. Google’s Pixel 4/4 XL and OnePlus 7T/7T Pro all have displays with faster 90Hz refresh rate. Meanwhile, the aging Razer Phone 2 and ASUS’ ROG Phone 2 feature a slick 120Hz display. 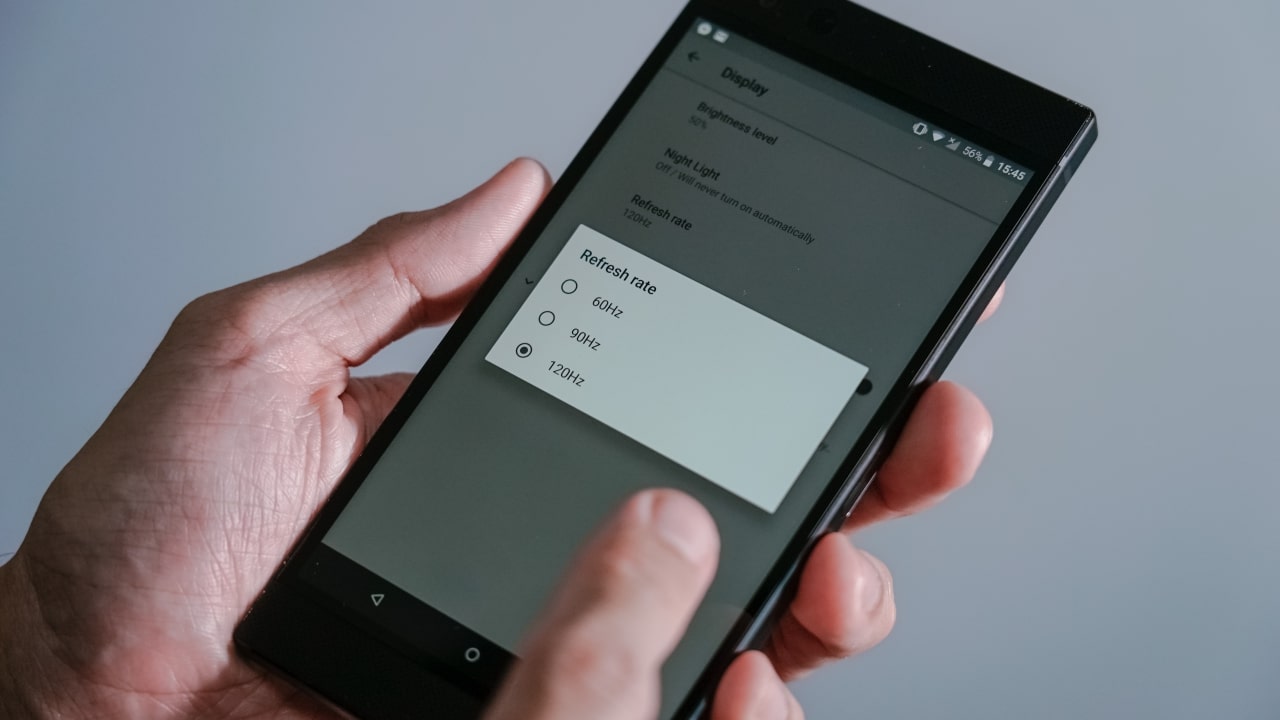 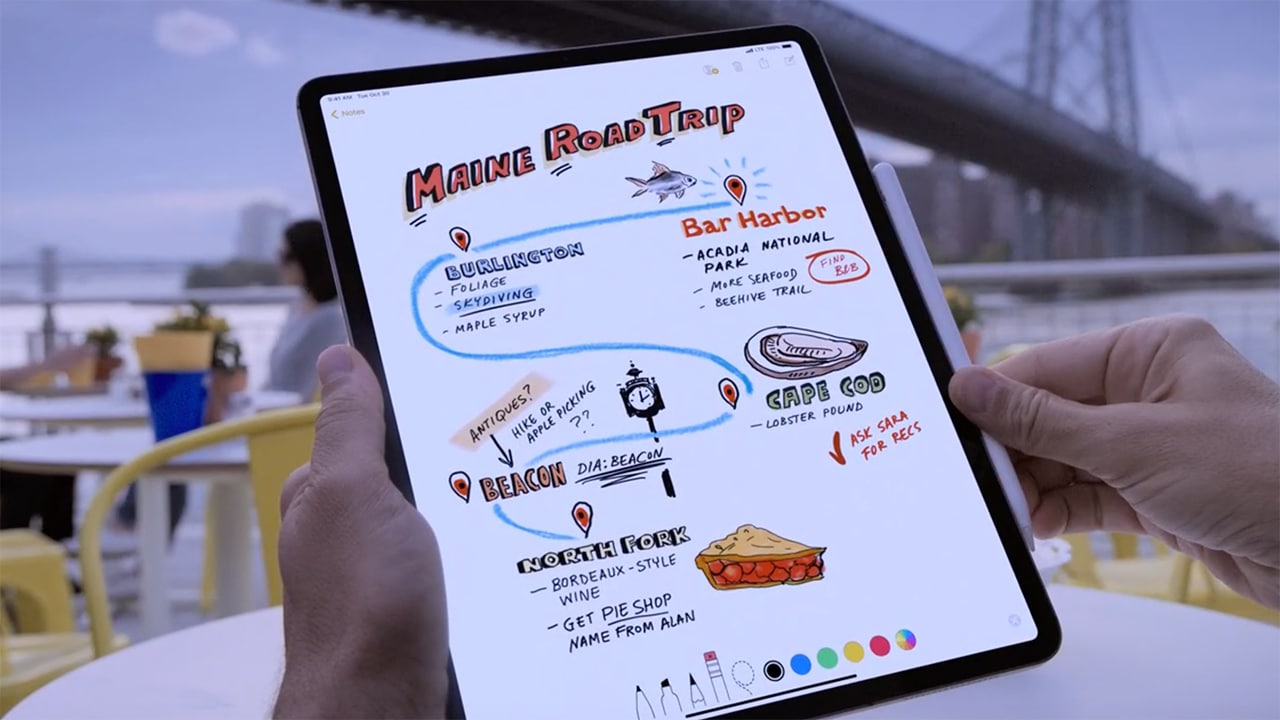 ProMotion display is advantageous as it is more power-efficient. At the same time, Apple Pencil will be supported right away — something you can’t do with the existing Retina display technology. It’s too early for wishful thinking but this might also mean that an iPad Pro-like screen bezels are on their way.

Apple has never been constant with their redesign. Most were just a mixed bag of repositioning camera placements — not until the iPhone X changed everything. This marks the third year that Apple is using the same ol’ notch for their iPhones. We are still hoping that Apple would give a major transformation to iPhones next year.

A Nokia tablet is coming soon 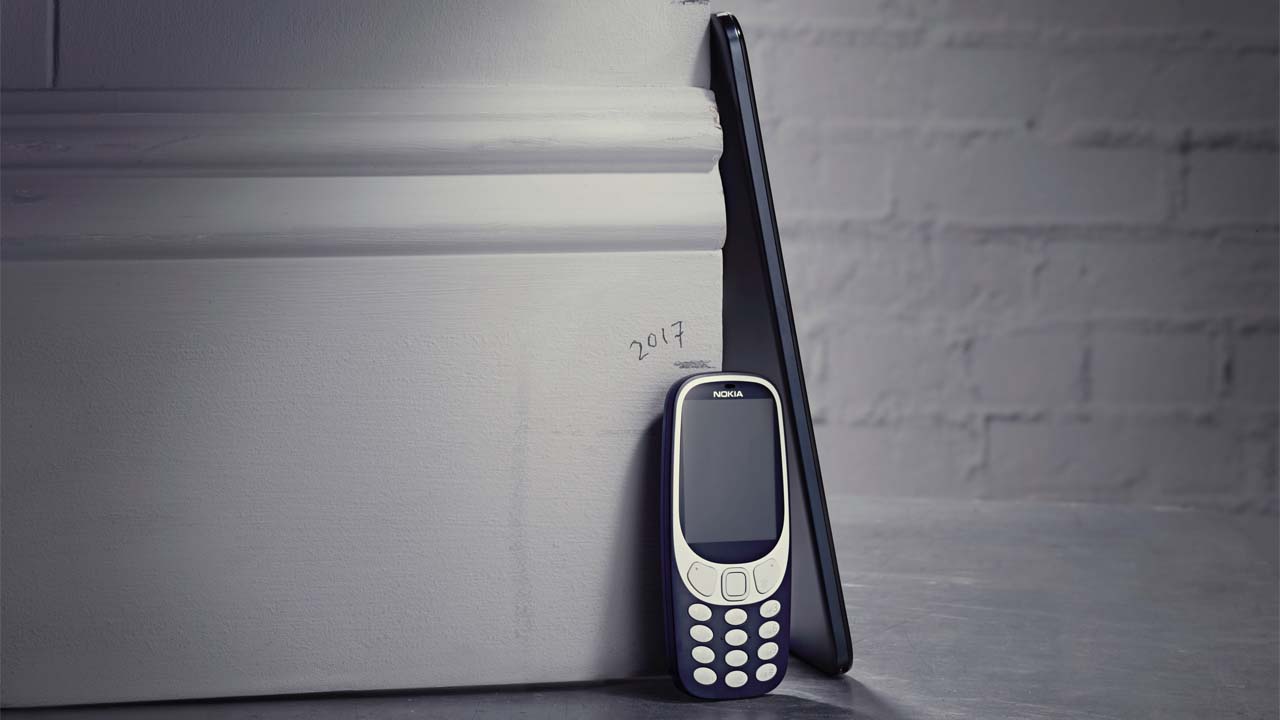 Since its resurrection years ago, Nokia has found its footing in the modern smartphone industry. The company has created a niche of smartphones for all markets. Amid their success, they are looking to expand even further. Nokia has confirmed that a Nokia tablet is coming.

Nokia’s official Twitter account posted an account directly confirming the tablet’s launch. The teaser even includes a photo and an official debut date. The included photo shows that the upcoming tablet is roughly more than twice the height of a Nokia 3310. As for the date, the tablet is making its official debut on October 6.

Everything you’d expect from a Nokia phone in a tablet.
Coming 6.10.21 pic.twitter.com/uTssAURMMQ

According to past rumors, the tablet will be called the Nokia T20. It will allegedly have a 10.36-inch LCD screen. It will reportedly sport a Unisoc chipset. Though the processor is still a variable at this point, the Nokia T20 has 4GB of RAM and 64GB of internal storage. Given the tablet’s timeframe, it can either come in Android 11 or 12 out of the box.

Xiaomi blacklists “Samsung” and other terms from its phones [UPDATED]

Editor’s Note: Xiaomi, on Sept 28, sent GadgetMatch the statement below

“Xiaomi’s devices do not censor communications to or from its users. Xiaomi has never and will never restrict or block any personal behaviors of our smartphone users, such as searching, calling, web browsing or the use of third-party communication software. Xiaomi fully respects and protects the legal rights of all users. Xiaomi complies with the European Union’s General Data Protection Regulation (GDPR).”

The article was originally published on September 24, 2021.