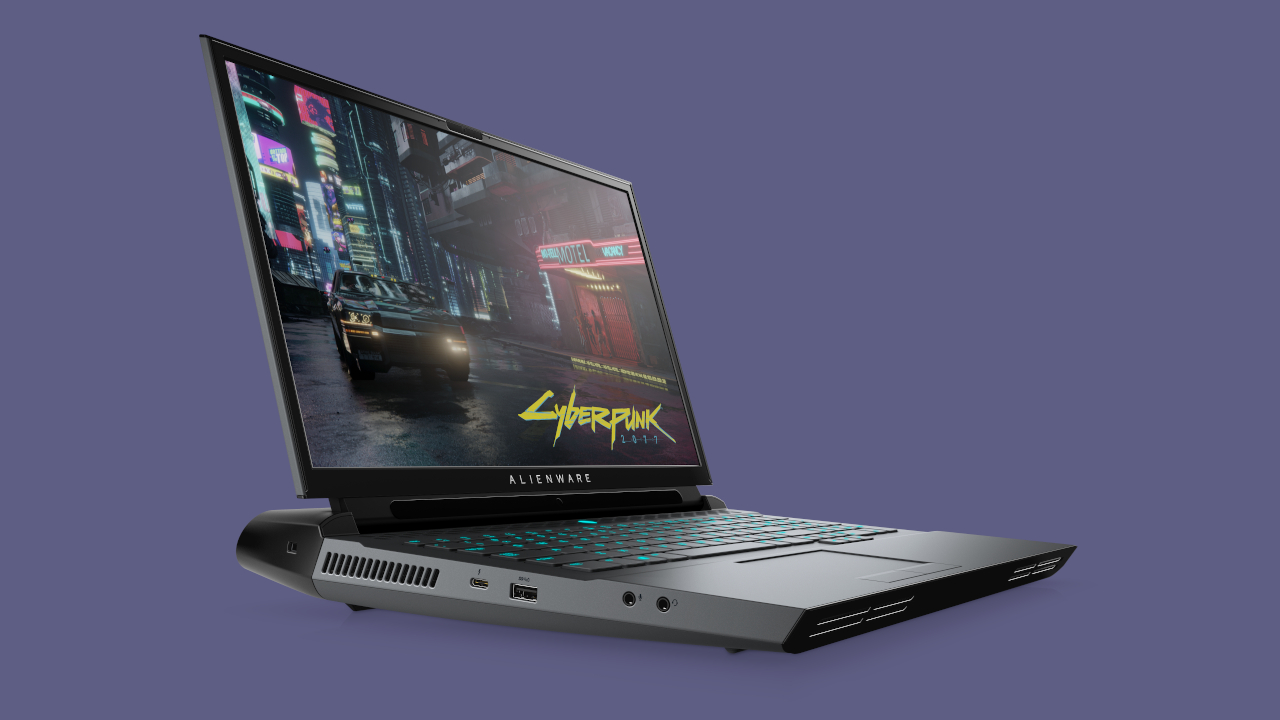 Alienware likes to push the bar when it comes to their gaming machines. It doesn’t matter if it’s the design or the hardware inside; they want to push intense gaming to its limits. They’ve even launched a new gaming laptop with a name that best fits what it offers.

They call it the Alienware Area-51m R2, and no this isn’t a UFO from the depths of space. This is Alienware’s latest gaming machine that packs some serious heat in terms of gaming performance. For one thing, this machine comes with up to a 10th generation Intel Core i9-K processor and up to 64GB of DDR4 RAM for unbelievable productivity. It also comes with up to an NVIDIA RTX 2080 SUPER that is responsible for all that heavy-duty gaming. 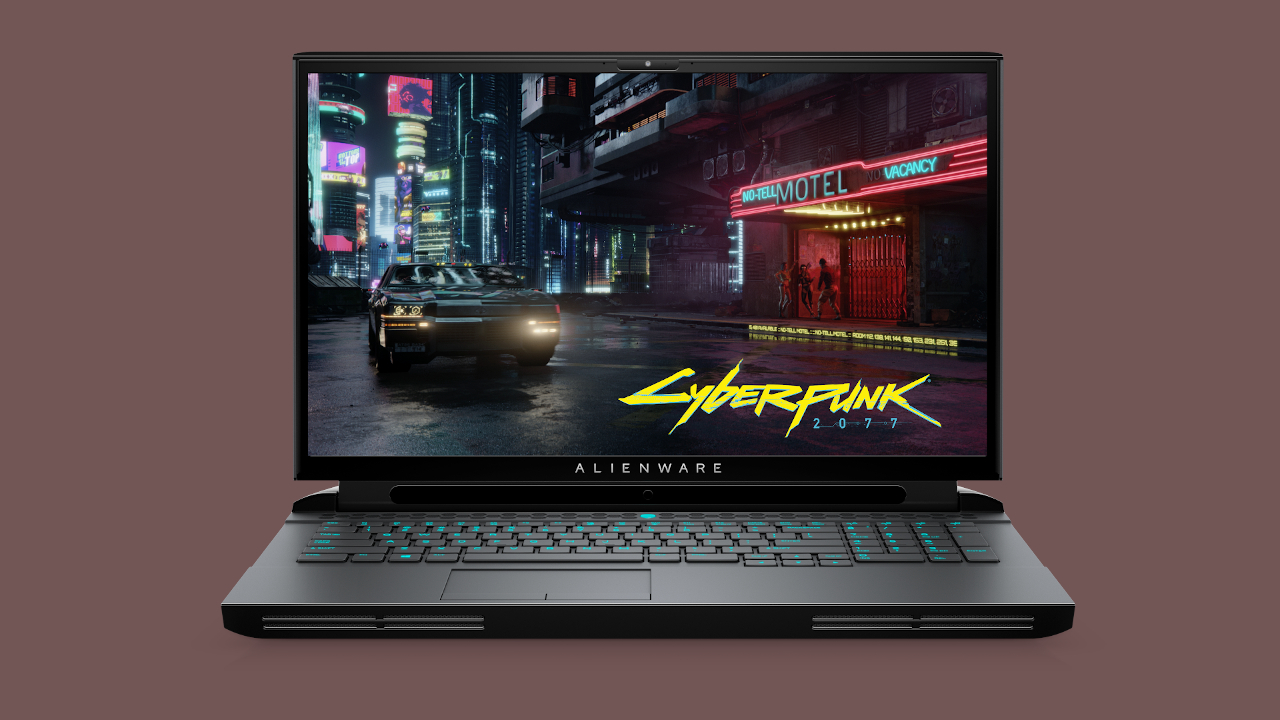 There are two options for the display at your disposal. Competitive gamers will like the 17.3-inch 300Hz FHD display, while most content creators can opt for the 4K UHD display. Both displays have a 100% sRGB color gamut supported with Tobii Eyetracking technology. It also comes with up 4TB of M.2 SSD storage to accommodate a pool of games and gameplay footage at your dispoal.