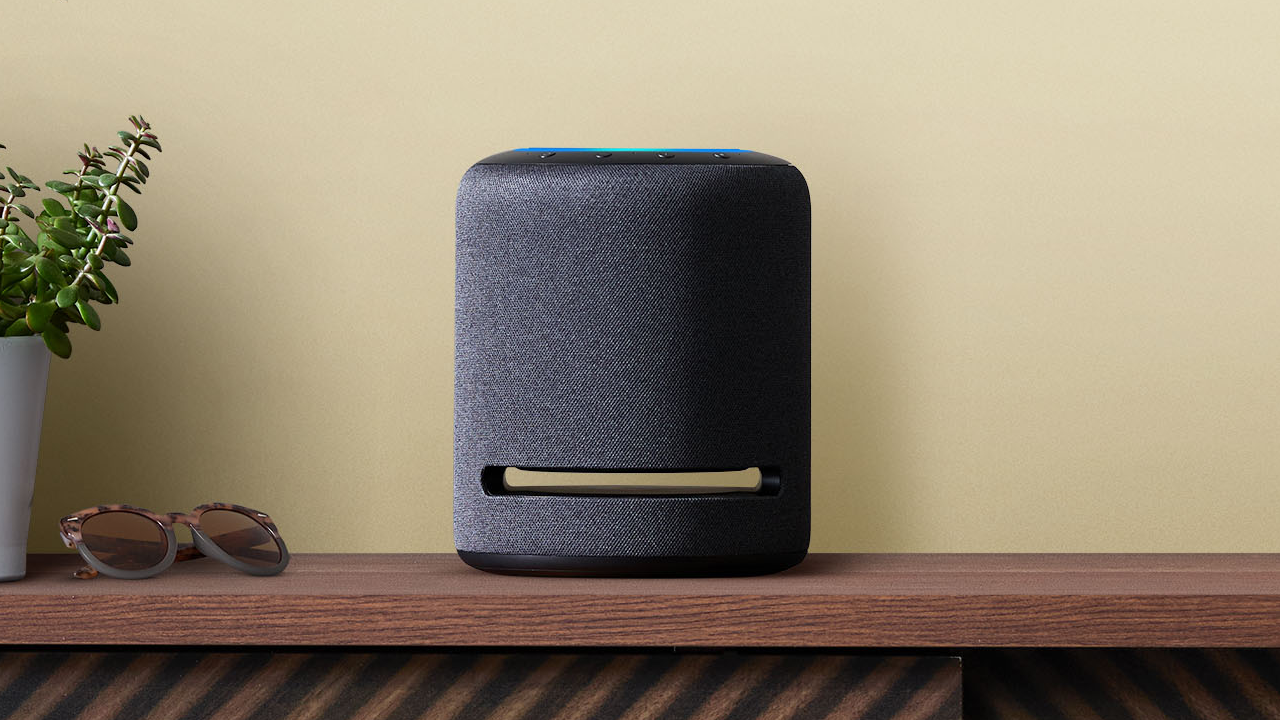 Alexa is one of the more popular voice assistants in the world, alongside Siri and Google Assistant. However, despite the assistant’s popularity, it hasn’t been making as notable an impact as Amazon wants. According to a report, Alexa will cost a whopping US$ 10 billion with nary a profit to properly compensate the company this year.

According to Business Insider, Amazon is scheduled to lay off 10,000 employees, mostly focusing on the company’s Worldwide Digital division, covering the voice assistant and the corresponding Echo devices. Just from the first quarter of this year, the division was already operating on over US$ 3 billion in losses. The colossal figure is expected to balloon to US$ 10 billion when all is said and done this year.

While a lot of third-party devices already come with support for the assistant, Alexa primarily ships through Amazon’s palette of Echo devices. From a consumer’s point of view, Amazon’s Echo lineup focuses on being a smart speaker, a smart display, or a hub for a smart home.

However, Amazon has always had different expectations for the platform. Most importantly, the company expects users to go shopping through the assistant. It even features updates to remind users of when they should buy groceries. However, based on the losses, it’s highly likely that users aren’t using the assistant for that purpose. Instead, everyone is using the service similar to Siri and Google Assistant: a hands-free assistant.

Though the layoffs is concerning for Alexa users, there is no indication that Amazon is cutting the service entirely yet.