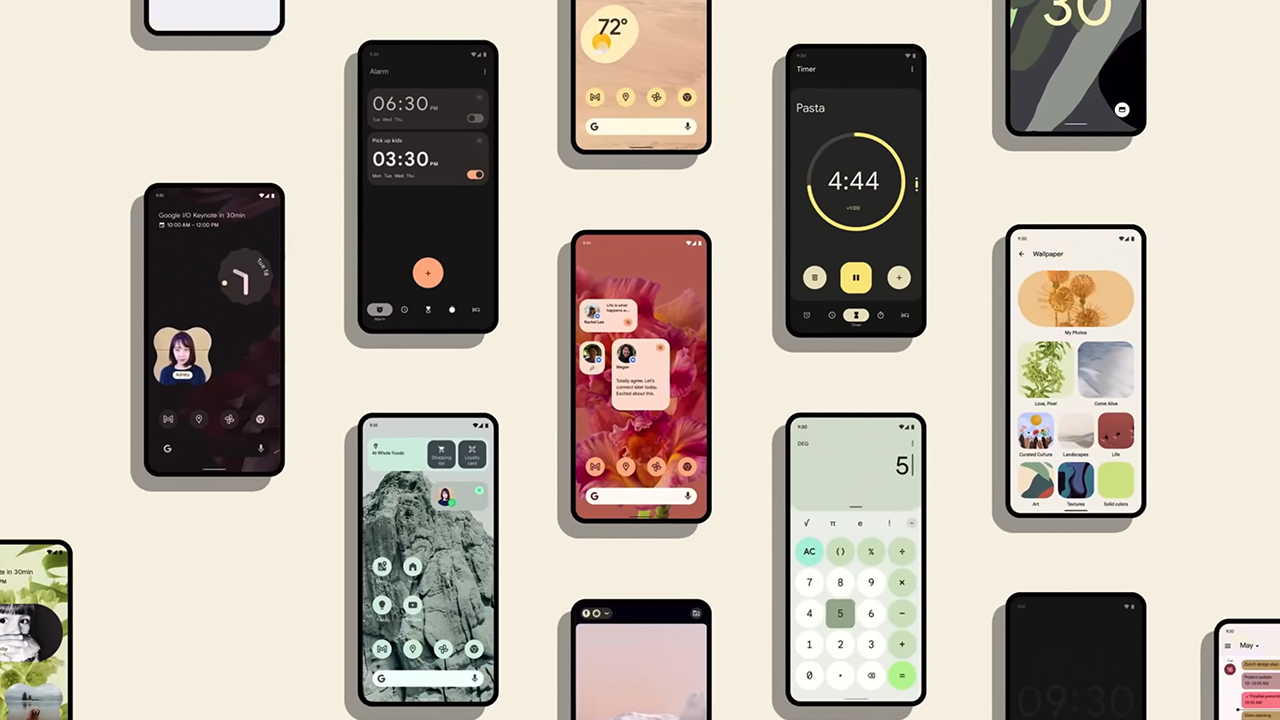 Google unveiled Android 12 at its Google I/O developer conference, and in addition to a new UI, it focuses on privacy the most. Privacy Dashboard is among the top new features that aim to amp up Android’s user safety.

Privacy Dashboard provides a single and complete view of your permissions settings.  It details out what data is being accessed, how often and by which apps. It also lets you easily revoke app permissions right from the dashboard. In simple words, it’ll show you a simple timeline of when apps have accessed your contacts, camera, mic or more. Thanks to the new layout, it’ll be easier to keep a tab on apps that lurk in the background and are generally out of the user’s view.

Android 12 is also adding a feature that’s now widely found on Apple’s iPhones — an indicator for mic and camera. The operating system now has a new pair of indicators for when an app uses your camera or microphone. A quick toggle in the drop-down settings menu will immediately revoke access to the two essential hardware components.

Lastly, there’s a new set of open-source features called Private Compute Core. In Google’s words, it “enables features like Live Caption, Now Playing, and Smart Reply. All the audio and language processing happens on-device, isolated from the network to preserve your privacy.”

Android 12 beta 1 is now available for the public to download and test on their devices. However, the software is still in a nascent stage, so an update on your primary phone isn’t recommended.

Read Also: Android 12 Beta: Everything you need to know