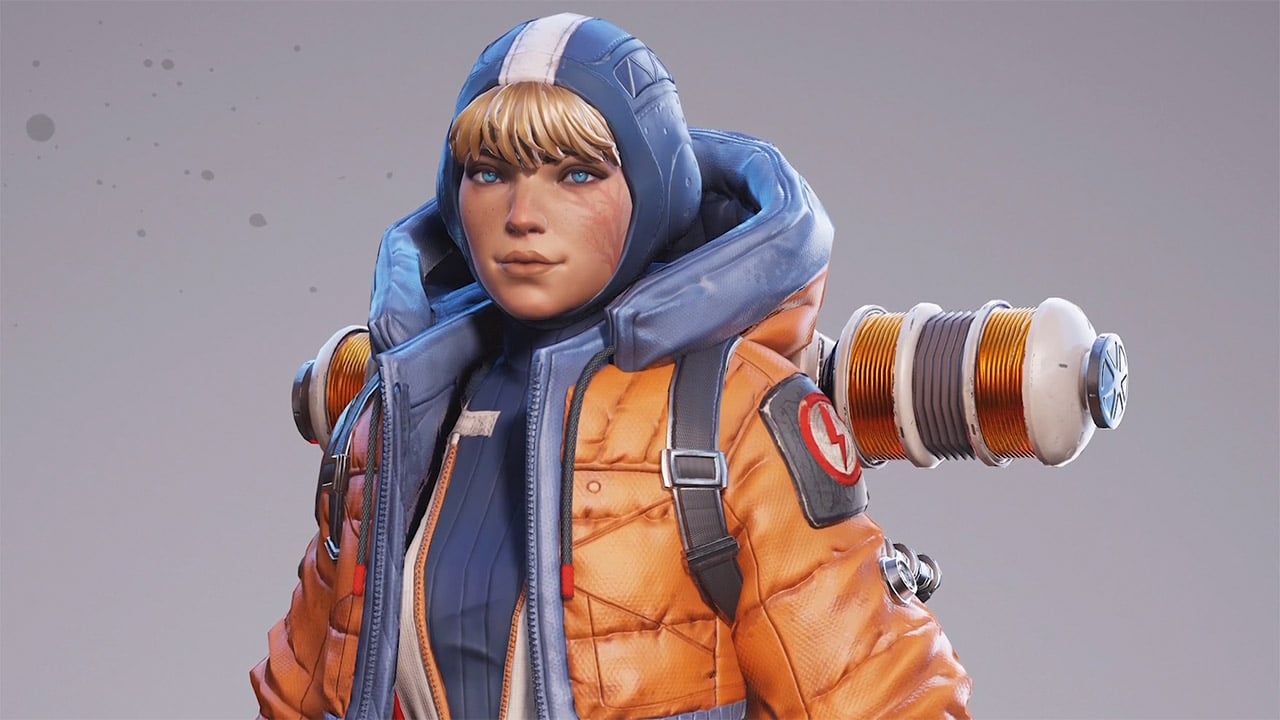 Pre-E3 2019 keynotes have officially kicked off, and one of the first players to make an announcement was Respawn with the introduction of the second season of its online shooter, Apex Legends.

It’s set to arrive on July 2 and it’ll come with a new defensive legend named Wattson, plus the L-Star weapon from Respawn’s other title Titanfall and four Legendary skins.

Titled Battle Charge, the new season will offer daily and weekly challenges in an effort to keep players interested enough to keep coming back and earning better rewards than last season.

Unfortunately, there was no update on when the mobile version of the game is launching.

You can see the entire announcement and more features in action during the reveal from EA Play: