Bethesda reveals upcoming titles for 2019 and beyond

They heard you loud and clear, Bethesda fans! 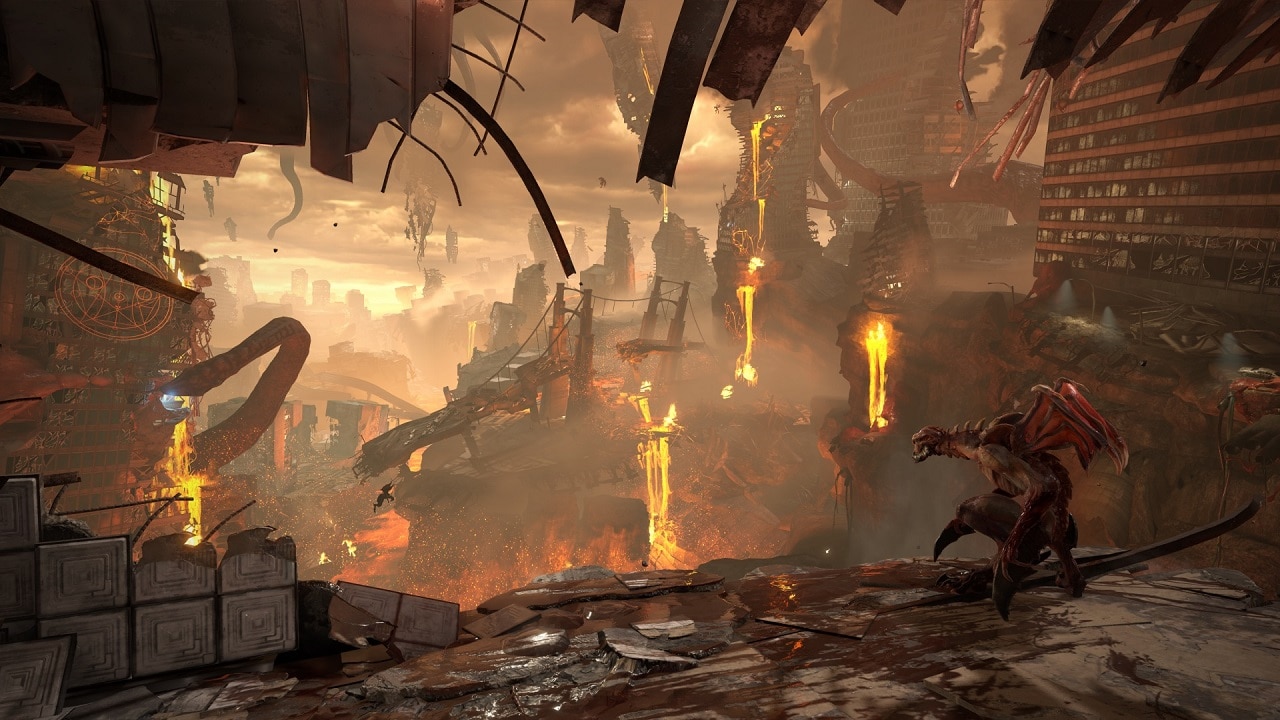