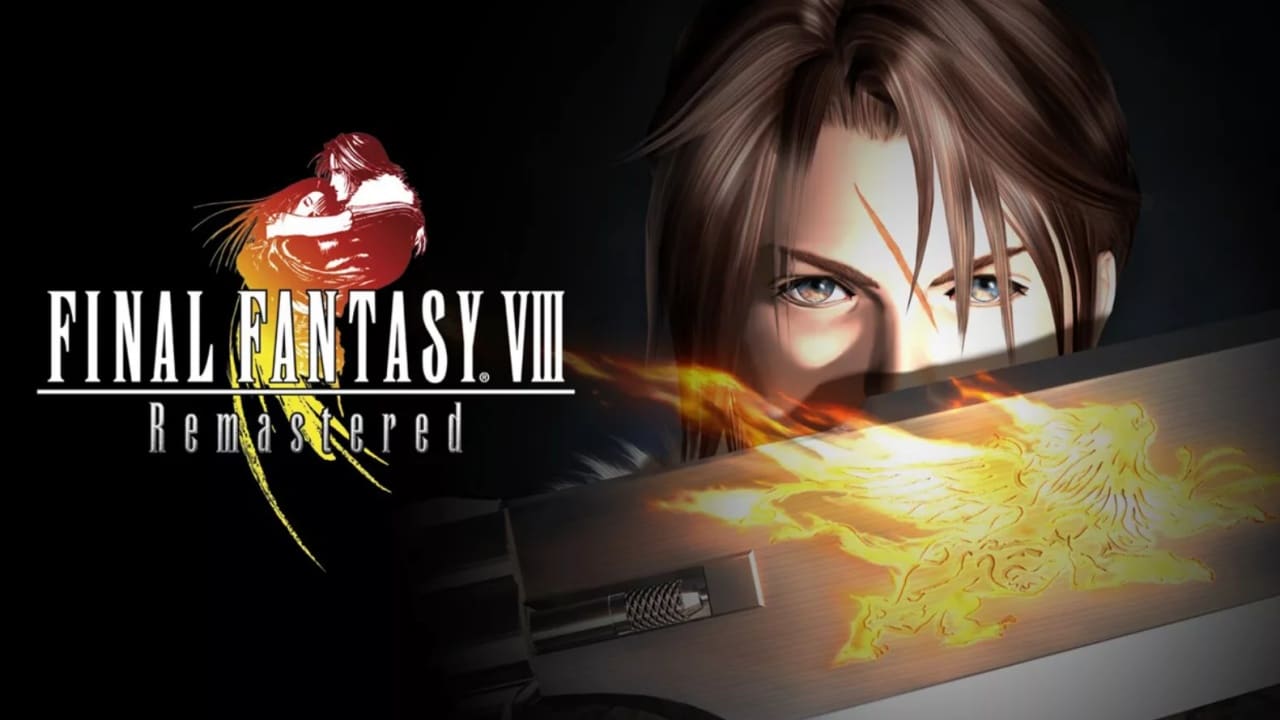 Final Fantasy VIII and why fans love it

Final Fantasy VIII was a game that plotted itself in a fantasy world while digging into an emotional story-line of war and love. The game focuses on a group of young mercenaries led by Squall Leonhart. They’re adventure begins with a striking conflict: Ultimecia. Ultimecia is a sorceress from the future who possesses Edea and wants to compress time. In this quest, Squall encounters friends who inevitably join his quest to keep the world in its balance.

Final Fantasy VIII was the first of its series to reinvent the active time battle wheel without ignoring its roots. The game allowed more customization which ultimately allowed players to work around weaponry, armor, and summons that drastically affected characters’ combat style. These seemingly small tweaks in gameplay gave players breathing room to pick how they wanted to play the game making it all the more immersive.

While its predecessor, Final Fantasy VII, had 3-dimensional models, it didn’t significantly refine designs as much as Final Fantasy VIII. Every element in the game expressed more detail with as much accessible technology as Square could get their hands on. From the planet that showed a level of meticulous detail we hadn’t seen in the series before, to the hilarious “you’re the best looking guy here” memes, Final Fantasy VIII was weirdly ahead with visuals at the time.

First, and obviously, enhanced visuals. The announcement trailer that was revealed in E3 this year made it loud and clear that each element of the game — characters, enemies, objects, and summons — were all refined and enhanced.

Second, battle assists. Final Fantasy VIII Remastered allows you to activate a booster to max out health points (HP) and active time battle (ATB) bars that trigger limit breaks at any point players need. Regardless, you will lose HP when you get hit with a critical attack that renders more damage than your HP, or by lethal damage.

Third, turning off encounters. Final Fantasy VIII Remastered has setting you can use to allow you to turn off random encounters. This is incredibly useful when you’re out of potions, phoenix downs, and need to run to the nearest shop. This doesn’t apply for event battles that need to be done to further the game’s plot.

Fourth, battle speed boosts. The game lets you accelerate time by a factor of three. If you want to breeze through easy battles or rush through level grinding, this feature is useful. This feature isn’t applicable for certain scenes and movies.