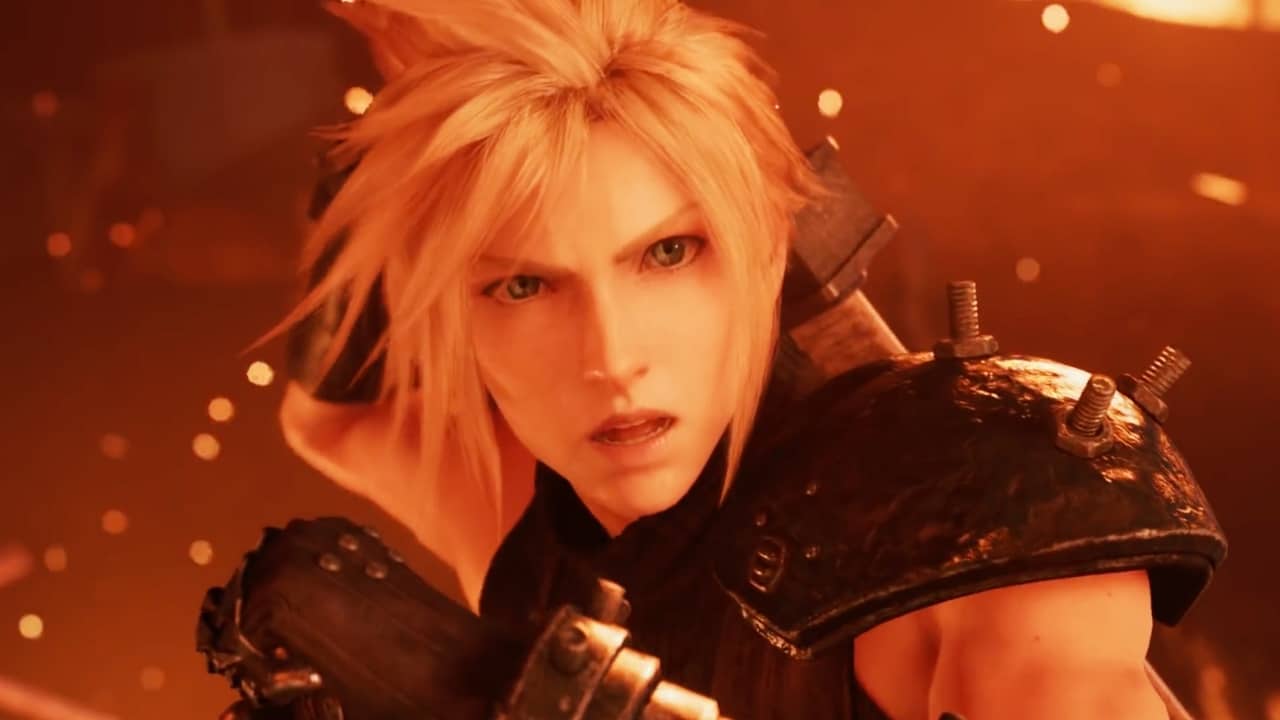 Mark your calendars, folks! Square Enix has finally confirmed that the Final Fantasy VII Remake will launch on March 3, 2020. The company announced the release date during a Final Fantasy concert ahead of the official opening of E3 2019.

The game’s director Tetsuya Nomura promised in May when they dropped the first gameplay trailer that there will be more details and true enough, they delivered. They also released a collection of official Final Fantasy soundtracks to Spotify so you can listen to that while you wait.

Final Fantasy VII was first released for the original PlayStation. It’s the first game in the series to move away from 2D animation and make use of polygonal character design, taking advantage of the console’s capabilities.