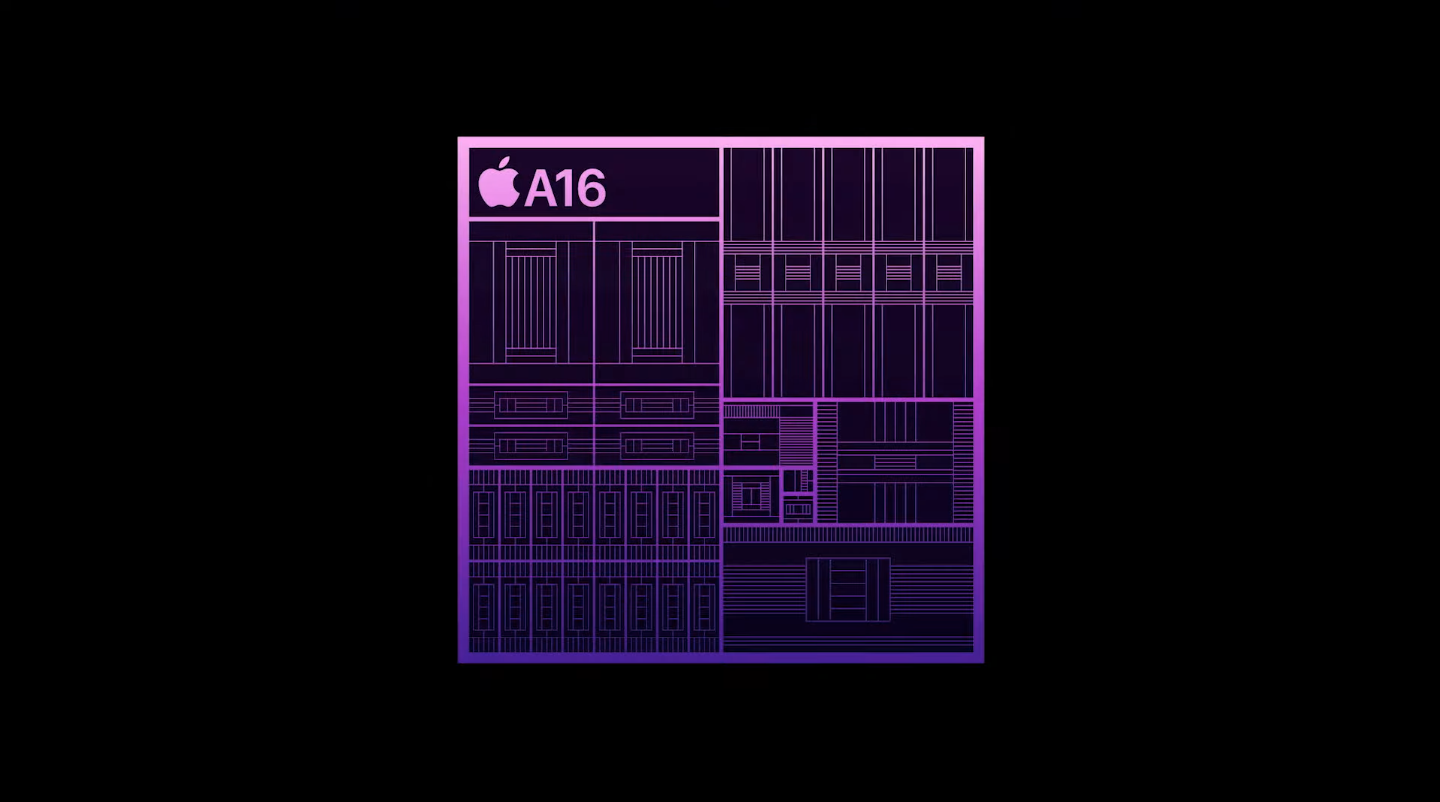 When a new processor comes out, the common strategy is to hype the chipset as the next leader of the market. However, hype can only speak so much for performance. As the foil to Apple’s A16 Bionic, the Snapdragon 8 Gen 2, finally makes its debut, benchmark tests have chomped at the bit for an opportunity to pit one against the other.

Unfortunately, though both have touted leading performance against the other, one is clearly victorious in preliminary benchmark tests. Of course, a smartphone with the new Qualcomm chipset hasn’t come out yet. However, an unannounced device recently made its way to Geekbench (via MacRumors and DealNTech).

On paper, Apple’s latest chipset beats the latest from Qualcomm. However, benchmark tests are only one side of the equation. It still depends on how a smartphone uses the chipset in real life conditions, especially since a good chunk of users don’t buy smartphones depending on benchmark scores.

Still, if you’re invested in the clash of benchmark scores, Apple just put a feather in its cap before Qualcomm could even out their chipset in a smartphone.