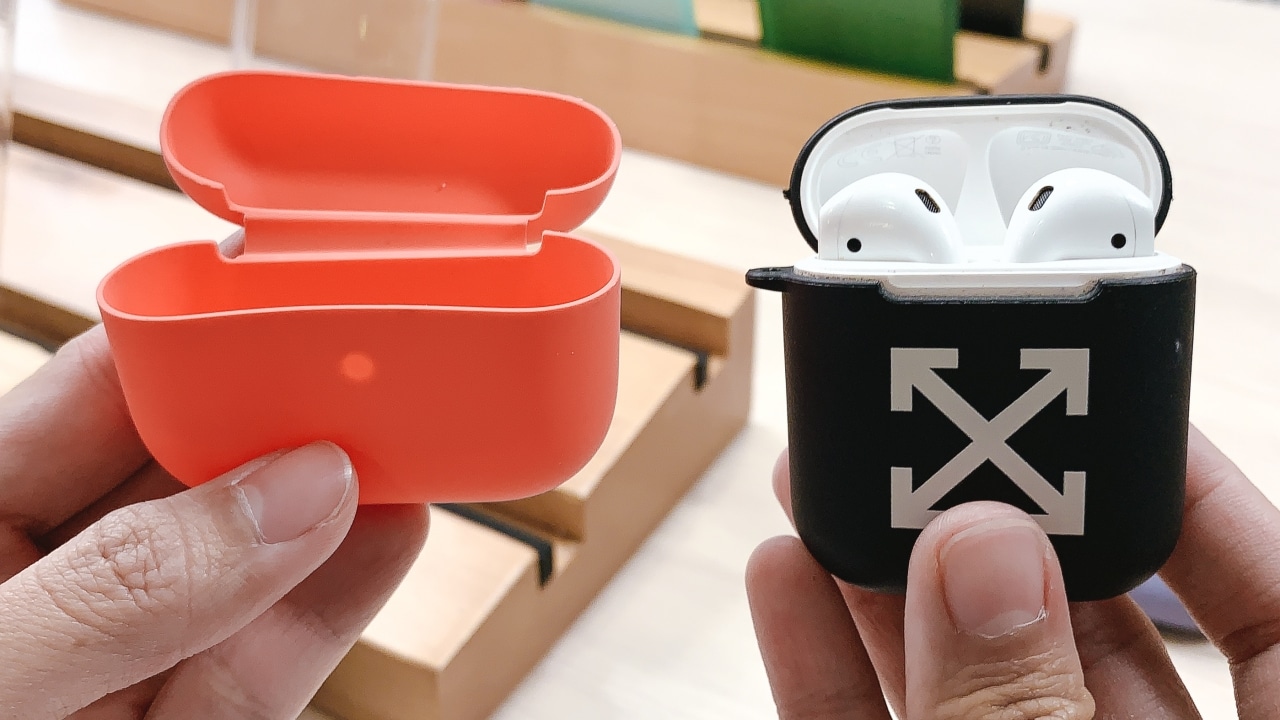 Be honest; how many times have you lost an AirPod? Once? Twice? Naturally, you’ll never hear anyone admit it. Apple doesn’t even have quantifiable data on AirPod replacements. If anything, Apple’s AirPods were still the world’s best-selling wireless hearables in 2018, according to Counterpoint Research. People are heavily buying into the ecosystem. And we’re not even done yet.

In a few months, Apple fans will start throwing even more money at Apple. According to new information, Apple will launch a premium AirPods variant, the AirPods Pro, during the holiday season.

Embedded deep in the iOS 13.2 beta, Apple included a new glyph that supposedly depicts the new hearables. Most notably, the glyph includes a couple of very distinct ear plugs. Unlike the open AirPods, the AirPods Pro will likely have an in-ear, noise canceling form factor.

Further, a China Economic Daily report has revealed information about its eventual release. Besides having an in-ear form factor, it will also have a noise-canceling listening mode, similar to other noise-canceling headphones today.

According to the report, the AirPods Pro will launch around the end of October. It will launch for at least TWD 8,000 (or around US$ 260). The new price tag is a huge step-up from Apple’s previous releases.

In March, Apple launched the second generation of AirPods. The newly released AirPods launched for only around US$ 175. The AirPods Pro lives up to its “Pro” moniker. As such, losing one of these things can come incredibly costly. A single pair costs as much as a midrange smartphone today.

Finally, Chinese OEMS have already begun shipping out potential accessories for the next Apple AirPods. For example, the photo above is supposedly housing for the new model’s charging case. From the get-go, the AirPods Pro is already a much bigger beast compared to the older models.

Thankfully, it won’t be long before the end of October. We’ll finally get our hands on these pricey things soon.