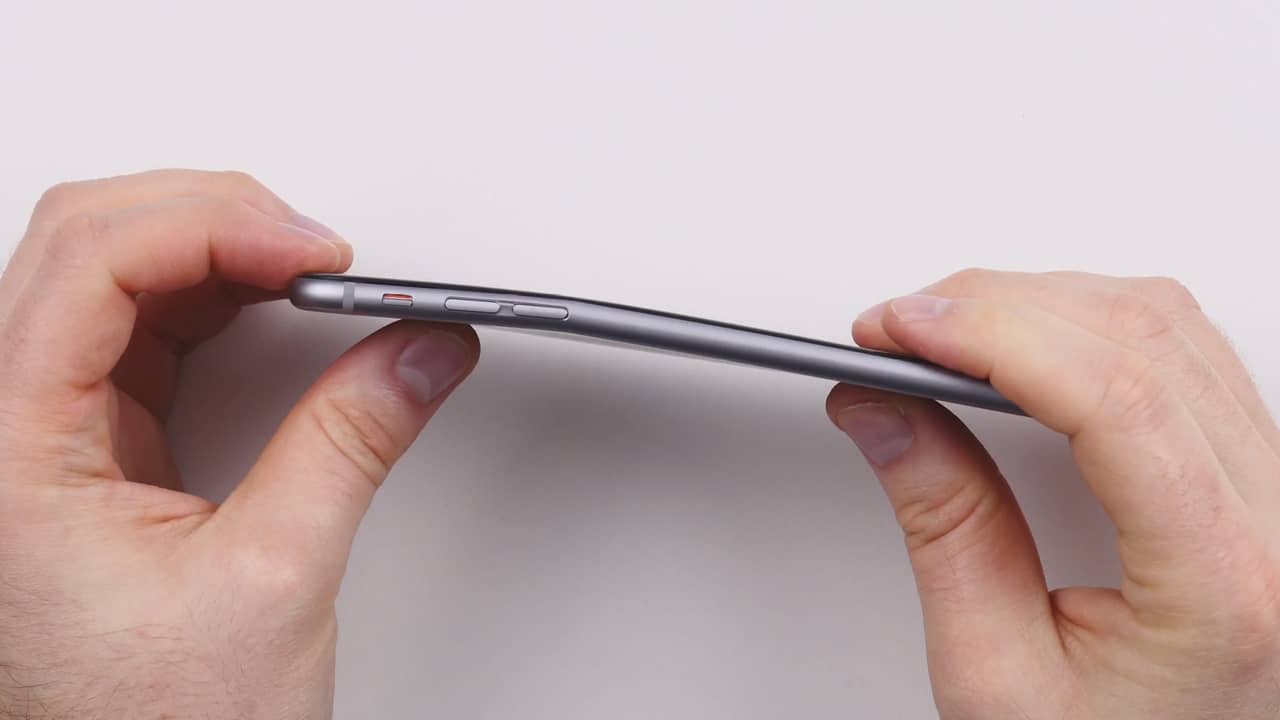 Throughout the years, Apple has stumbled on oodles of controversies. However, none has so far eclipsed 2014’s massive “bendgate” scandal. Almost four years after the issue, new records have revealed that Apple knew more than they were letting on.

To recap, “bendgate” refers to the iPhone 6’s and 6 Plus’ uncanny susceptibility to physically bending given enough pressure. Despite cases popping up around the world, Apple vehemently denied the issue’s existence.

According to the company’s QA department, bent phones were just rare exceptions to the norm. They even highlighted their stringent quality control to demonstrate that bending wasn’t an issue.

Even then, hardy critics kept intentionally breaking their phones, further aggravating the issue. New cases kept popping up. As a result, several complainants filed cases against the company, stating that Apple knew but covered up the issue prior to launch.

Now, with the investigation well underway, US District Court judge Lucy Koh has revealed internal court documents submitted by Apple. During the investigation, the court required Apple to submit testing results prior to the iPhone 6’s launch.

Further, Koh reveals that Apple made quiet changes to the iPhone 6’s engineering more than a year after the launch. Too little too late, the change nevertheless increased the phone’s resistance against bending.

Clearly, this runs counter to Apple’s adamant claim that the issue doesn’t exist. While the documents favor the complainants, the court case come a tad bit too late since Apple has already barreled through several iterations since then.

If anything, Apple has learned from its mistakes, more readily admitting to issues that plague iPhones. That, or the company has learned to hide its faults better.

SEE ALSO: You’ll get $50 if you replaced an iPhone’s battery out of warranty