Apple iPhone SE vs Google Pixel 3a: Head to Head

Which affordable smartphone is for you?

In the ring we have two phones from opposite ends of the smartphone world: one is Apple’s newly announced iPhone SE and the other Google’s Pixel 3a from last year.

Both sell for the exact same price. Both are intended to disrupt the trend of rising phone costs. Both pose the same question: Do you really need to buy a thousand-dollar smartphone?

At the end of the day you decide which one is for you, and most likely it will boil down whether you prefer iOS or Android.

Perhaps the more important point to be made here is that these phones don’t cost US$ 1,000 — they are sub-US$ 400. And that’s just fine. No — that’s not just fine. That’s great! We need more competitors in this space.

So if you’re in the market for an smartphone today and don’t want to spend a lot of money, these two are definitely the best phones to consider.

Up to 41% off on select products 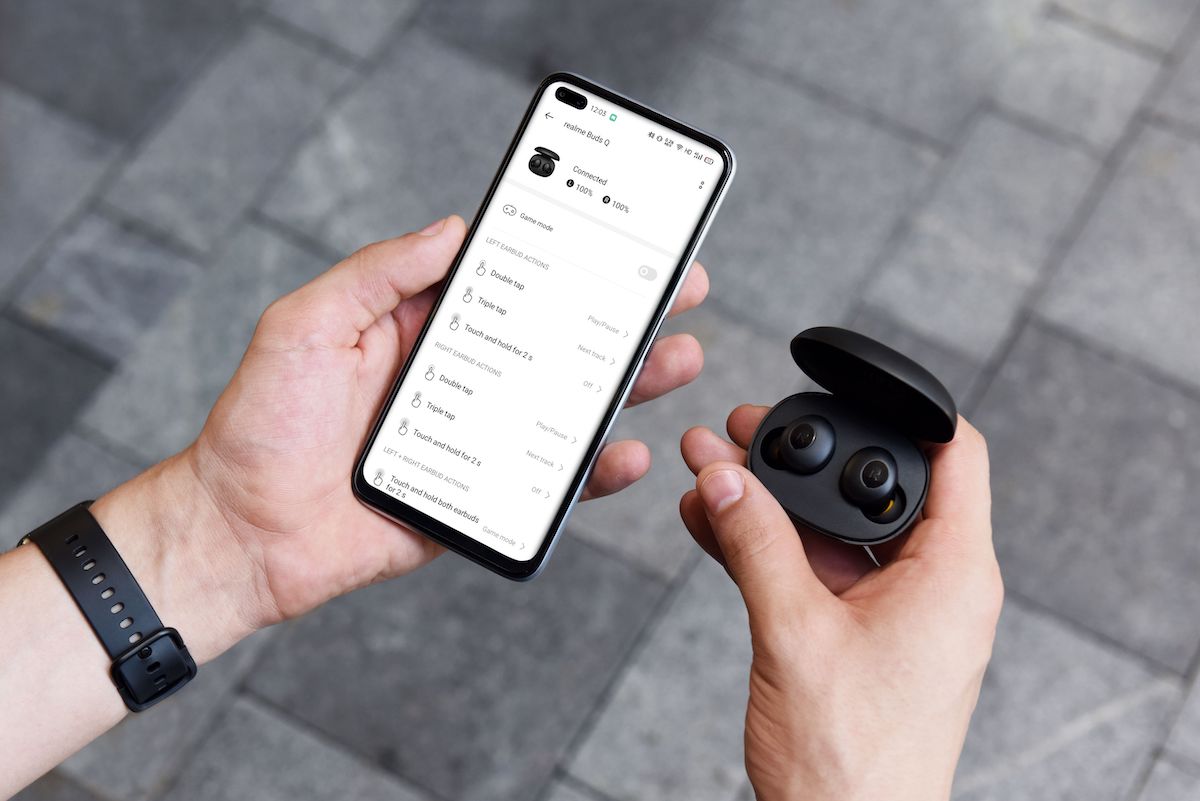 Looking forward to buying realme’s newest devices? You might want to check out their Lazada store on July 15. realme is participating in Lazada’s midyear sale, where buyers can snag their favorite devices with 41% off their retail prices. 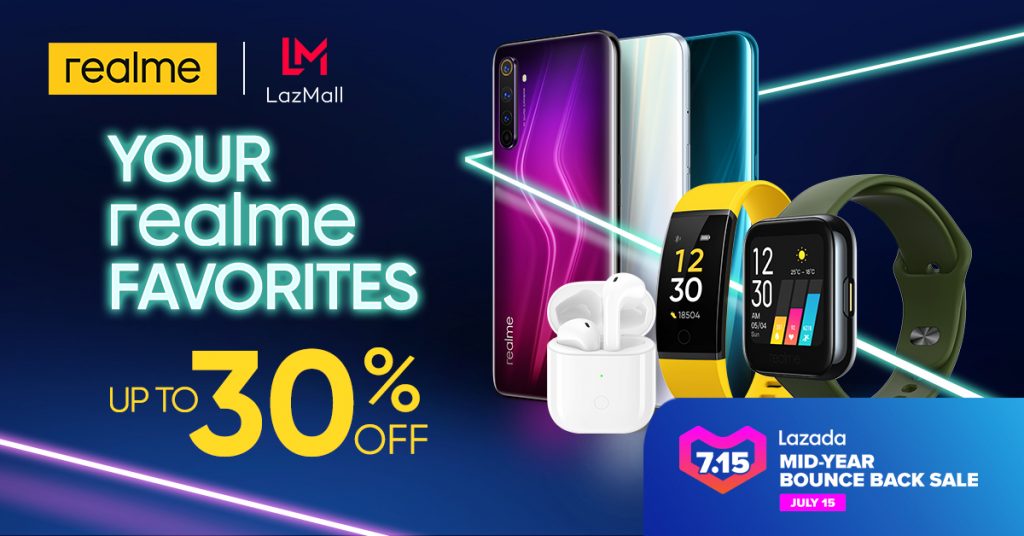 Students and work-at-home professionals can buy realme devices at their lowest price from 12am – 2am. Various smartphones are on discount during that period. Some of the smartphones to watch out for include the newly-launched realme 6 and X3 SuperZoom. Completing the smartphone discounts are a bunch of accessories on offer too.

Those who might miss out on the brand’s mega offer sale may still avail of discounts the rest day sale happening on July 15. realme is offering up to 10% discounts on select smartphones and accessories. Plus, it is also discounting the newly-launched realme Watch for PhP 1,000. 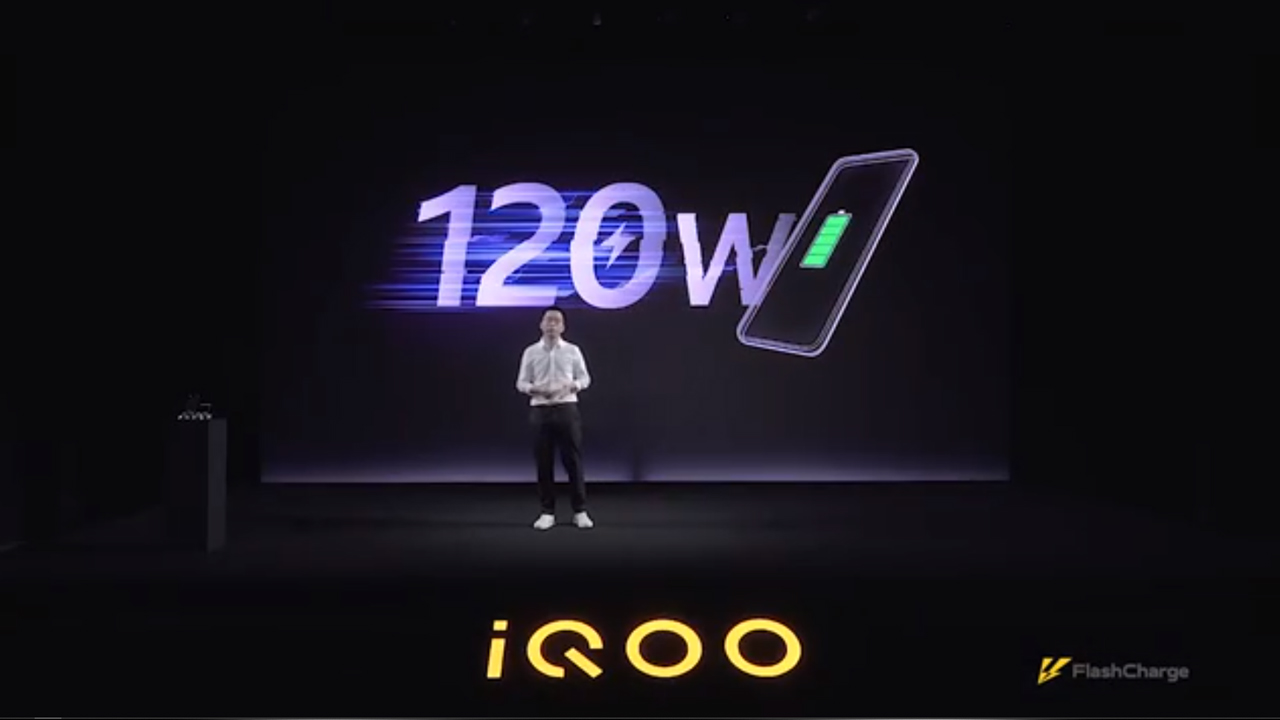 Going up against vivo’s iQOO 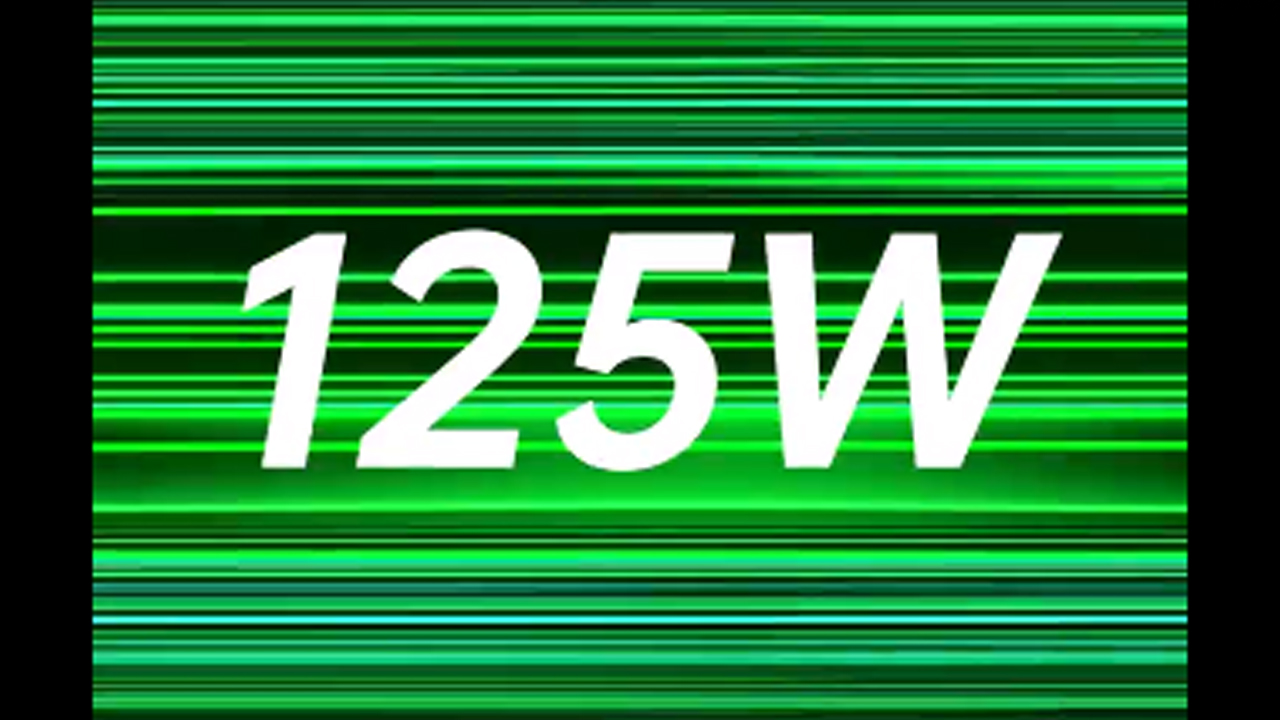 Don’t you just hate it when you forget to charge your phone overnight? Thanks to new battery technologies, charging might soon become a thing of the past. Most recently, the upcoming Snapdragon 875 chipset will supposedly support 100W fast charging, a huge improvement over current standards.

Of course, this isn’t the first time that an impressive charging standard has made its debut. Last year, Xiaomi and vivo previewed an upcoming prototype for 100W and 120W fast charging technologies, respectively. However, the prototypes debuted with no definite launch date.

Today, OPPO’s own fast-charging technology has made another appearance. Posted on its official Weibo account, OPPO teased a new all-time high: 125W fast charging. Though it’s only 5W higher than vivo’s past prototype, 125W isn’t something to scoff at. vivo’s 120W charging demonstration filled an empty 4000mAh battery in just 13 minutes. OPPO’s 125W technology will likely push this even further.

Besides the teaser, OPPO also posted a definitive date: July 15. The company will likely reveal more details in a few days. Hopefully, the impending presentation will also reveal when the technology will finally make its way to a public release.

Apparently, OPPO saw it fit to launch a huge salvo in the battery wars today. vivo’s gaming sub-brand, iQOO, held a revelatory press conference for the 120W fast charging. While OPPO is still sitting on its 125W charging tech, iQOO is already gearing up for a release as soon as August.

How to build and manage your WFH or online class setup