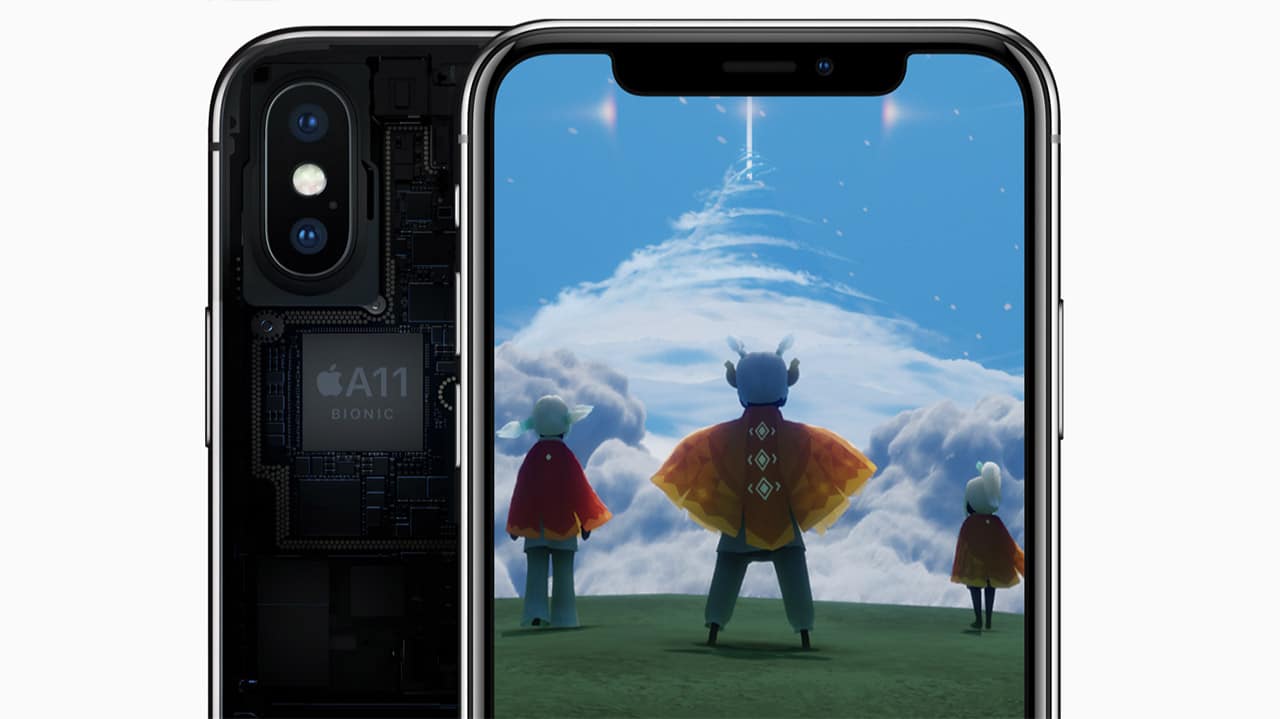 Companies love to exaggerate the potential of their products during keynotes, but sometimes, there are some real numbers to back up the claims.

Case in point with the iPhone X and its new A11 Bionic chip: Early benchmarks show how much faster it is compared to last year’s iPhones, as well as the most powerful Androids in the market. 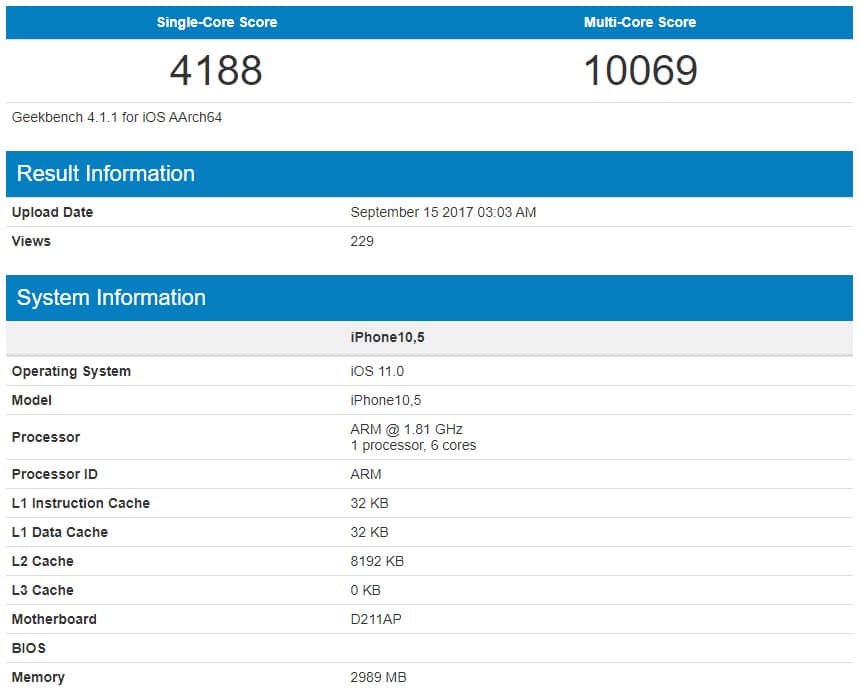 This was taken from Geekbench, which is a popular benchmarking tool for seeing just how fast a device’s processor is in terms of raw performance. Numeric scores are given for both the single- and multi-core performance of the chipset.

Looking at the numbers, they don’t seem so impressive at first, but when you compare them to what the most powerful Android smartphones got, the iPhone X is on another level.

As pointed out by GSMArena, Samsung’s Galaxy Note 8 has a single-core score of 1,987 while having 6,784 points for multi-core; the equally powerful OnePlus 5 expectedly has the same numbers.

These results put the iPhone X way above the current competition, bordering on double the pure performance of its fiercest rivals.

However, the real story here may be about Apple getting the last laugh over Qualcomm. If you recall, the chipset manufacturer subtly took a crack at the iPhone’s success right before the big launch last Tuesday by listing innovations of Android smartphones powered by their Snapdragon processors — without a single mention of Apple.

Qualcomm now feels the pressure of coming up with an even faster processor than the Snapdragon 835 found in the Galaxy Note 8 and OnePlus 5. They’ll have a chance once the Pixel 2 launches in October 4, but that’s likely too soon to introduce a revolutionary upgrade.