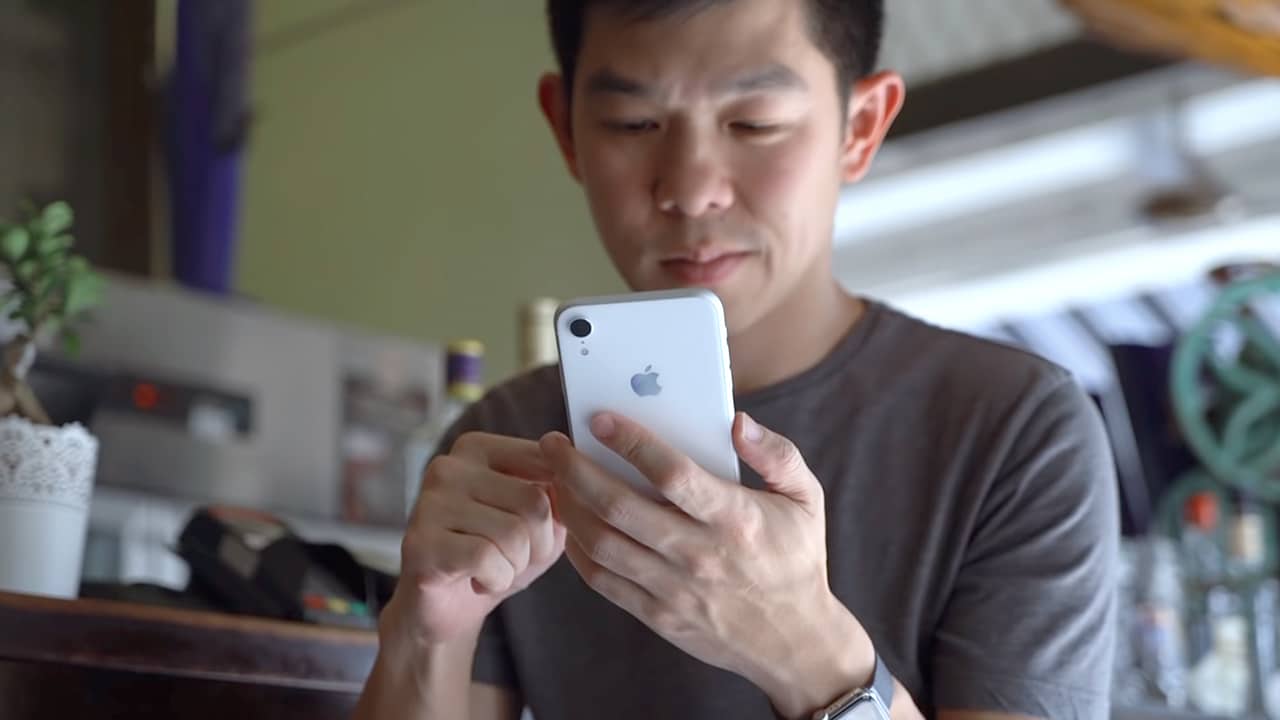 Without a doubt, Apple’s triple release experiment is benefiting the company this year. All three releases tap into the brand’s different markets. If one model falters, another can quickly pick up the pace. In fact, the previously launched iPhone XS and XS Max both sold well by market standards. Amidst that report, the iPhone XR expects to sell just as well.

However, objective results can often differ from subjective standards. Case in point, the iPhone XR supposedly sold out even before launch. Despite posting impressive pre-sales numbers, Apple isn’t as impressed as market analysts. We’re not doing as much as we want, Apple seems to say.

Considering this, Apple has reportedly cancelled additional production lines for the more affordable iPhone model. Main iPhone assemblers Foxconn and Pegatron are reducing their levels of production during the usually bombastic holiday season.

According to Nikkei Asian Review, Foxconn will produce “around 100,000 fewer units” than their daily average. Meanwhile, Pegatron is on standby, maintaining their current production for the moment.

Even stranger, Apple is reportedly ramping up production of the iPhone 8 and 8 Plus. The company expects older models to grow in popularity again, despite the launch of newer models.

On their own, 2018’s iPhone models are checking the right boxes across the board. However, Apple’s change in strategy signals the company’s lack of foresight and overall appeal to the plateauing smartphone market. Currently, Apple trails behind Samsung and Huawei in terms of global shipments. If anything, the company’s drastic strategy comes from a place of concern. Apple’s iron grip on the market is slowly loosening.