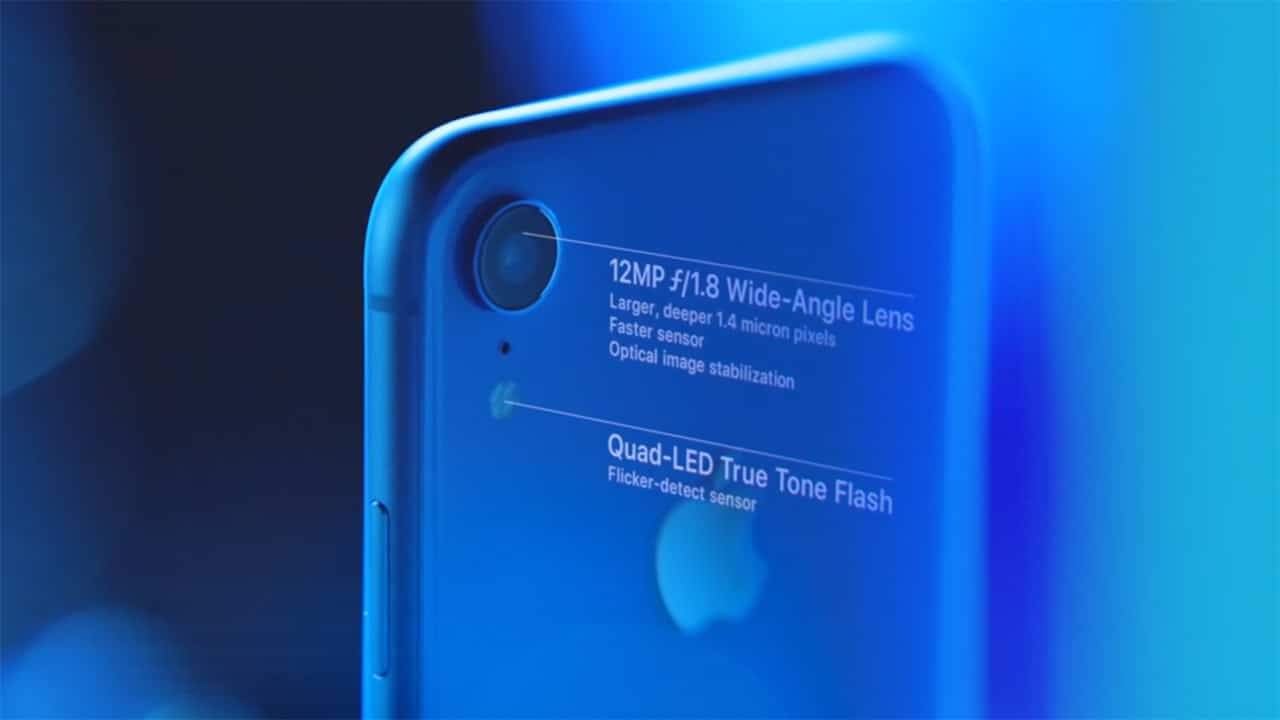 A month ago, Apple analyst Ming-Chi Kuo made a bold claim about Apple’s sales charts. According to the industry veteran, the new iPhone XS and XS Max both exceeded Apple’s expectations. As of now, Apple is set to make another killing this year.

Aside from iPhone XS and XS Max projections, Kuo also predicted a similar trajectory for the more affordable iPhone XR. Unlike the first two variants, the iPhone XR has a delayed release, owing to certain setbacks with production. Despite the delay, the third model still projects positive sales.

According to supply chains all over the world, the cheaper model is already selling out everywhere. In the United States, some colors are already unavailable on launch day. Specifically, American telco T-Mobile has delayed shipping for the iPhone XR’s yellow and PRODUCT(RED) variants. These two colors will ship in November, instead of the original October launch date.

Similarly, the United Kingdom has declared iPhone XR delays. For the region, both yellow and coral variants have sold out their initial runs. Because of that, future orders will ship a week or two after official launch.

So far, other regions have not posted any delays. However, the US and the UK point to possible sellouts in other regions.

More curiously, Apple is selling out the unconventional yellow variant. The company hasn’t offered the color since the iPhone 5c. The demand suggests that consumers prefer unique colors over the more traditional ones. Besides demand, the trend also suggests that Apple miscalculated its supply.

That, or the LeBron-led Laker craze has successfully infiltrated the smartphone industry.