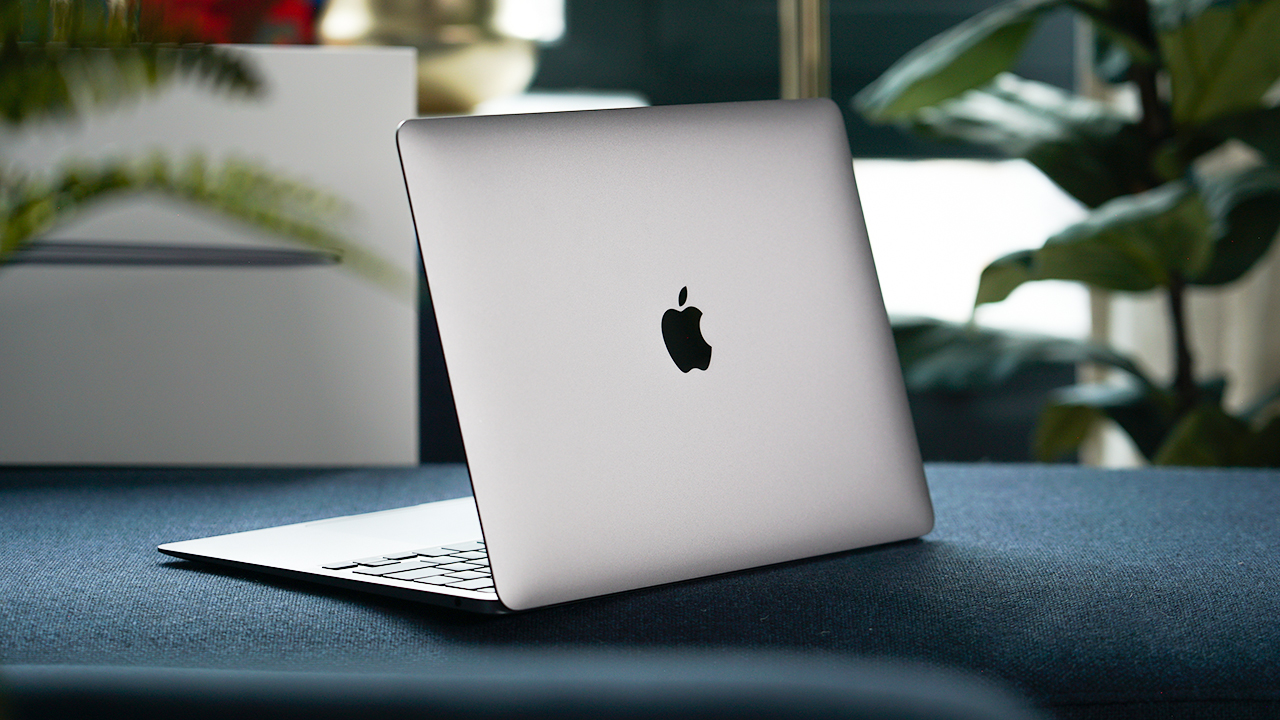 At WWDC 2020, Apple introduced new software coming to its users this fall. On the iPhone front, the company announced the iOS 14. Meanwhile, iPad users can expect an improved iPadOS to come to their devices. Then, there’s macOS 11 Big Sur — an entirely new version to mark a big change to Apple’s beloved OS.

Redesigned from the ground up

macOS didn’t simply bump up to version 11 for nothing. This fall, macOS users will welcome a brand-new version with a redesigned interface. Everything from the dock up to the persistent menu bar gets a redesign that reminds users of iOS.

At first boot, users can expect redesigned icons with new consistent shapes. All apps get a refresh too, and Apple says that the new design will help users find content faster and easier. 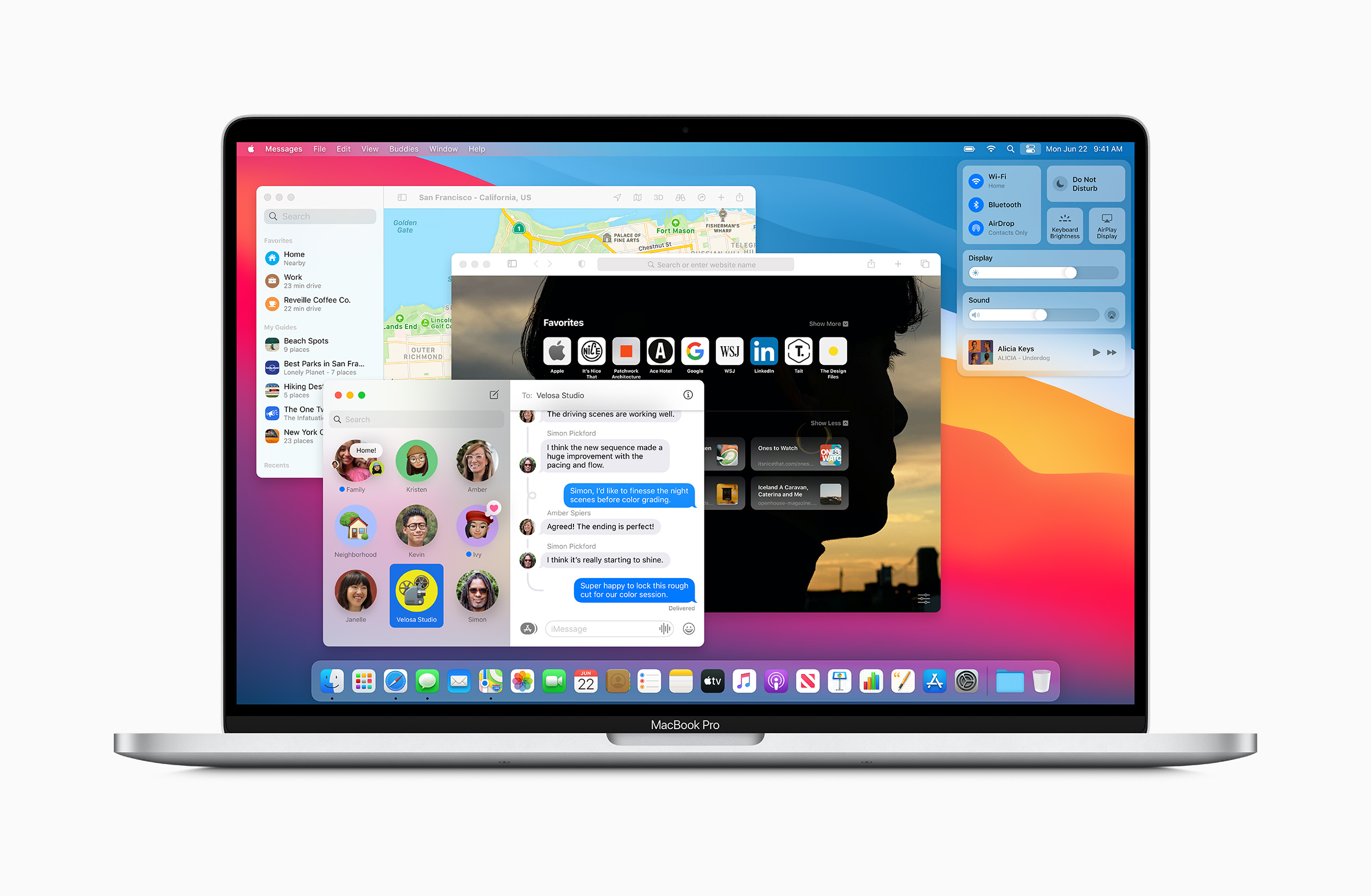 The Control Center is also coming to the macOS. Users can now tweak the brightness, volume, and other system settings on the fly.

Apple reworked the Notification Center to mimic the Today View present in iOS and macOS. Notification widgets are also customizable now, and users can select from three sizes. 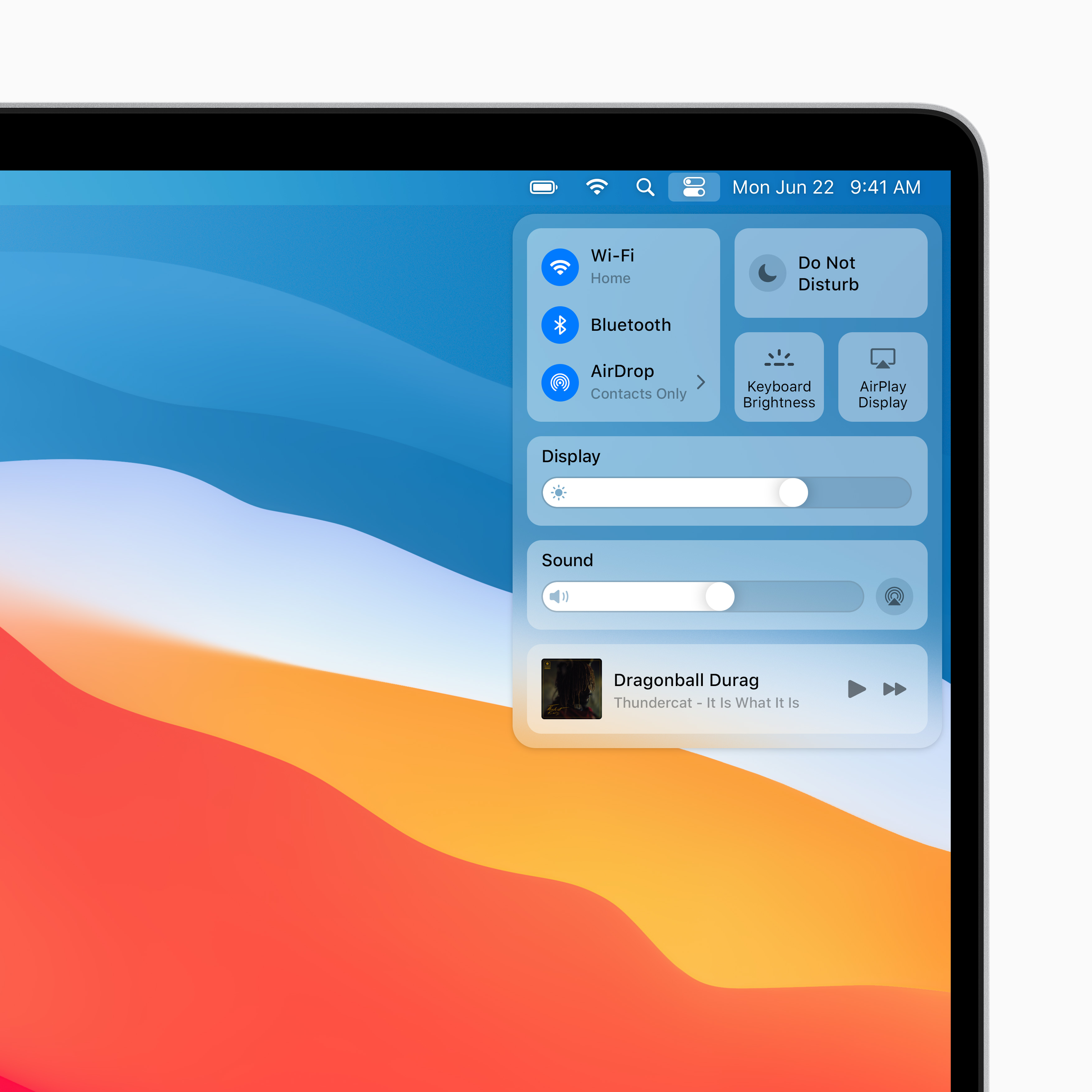 Safari and other apps get a revamp

Safari got its biggest update in years with macOS 11. It now has a revamped design that falls in line with macOS 11’s design language. The new tab page is now customizable, and users can set their own backgrounds. Tabs also show a preview when a user hovers above the tab list. 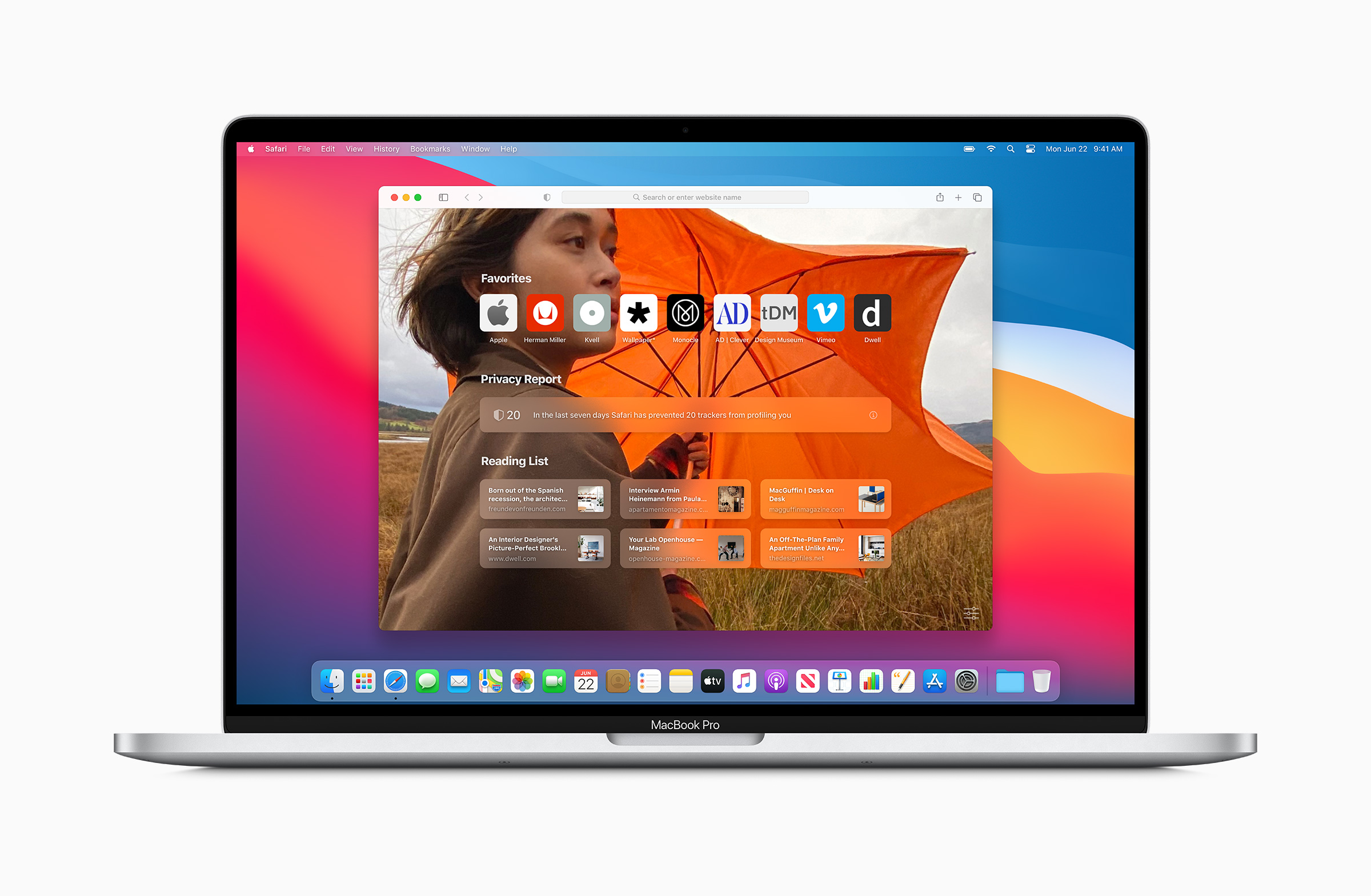 Under the hood, Apple says that they have improved the performance of Safari. The company touts 50 percent faster performance than Chrome. Battery run times have also been improved, and users can expect three more hours of battery life compared to other browsers.

Extensions also got a revamp with the new Safari. Users can expect a wider range of extensions with support for WebExtensions API. Plus, the browser also gets a language translation feature. And for the privacy-conscious users, there’s a new privacy report which shows all the trackers blocked by Safari. 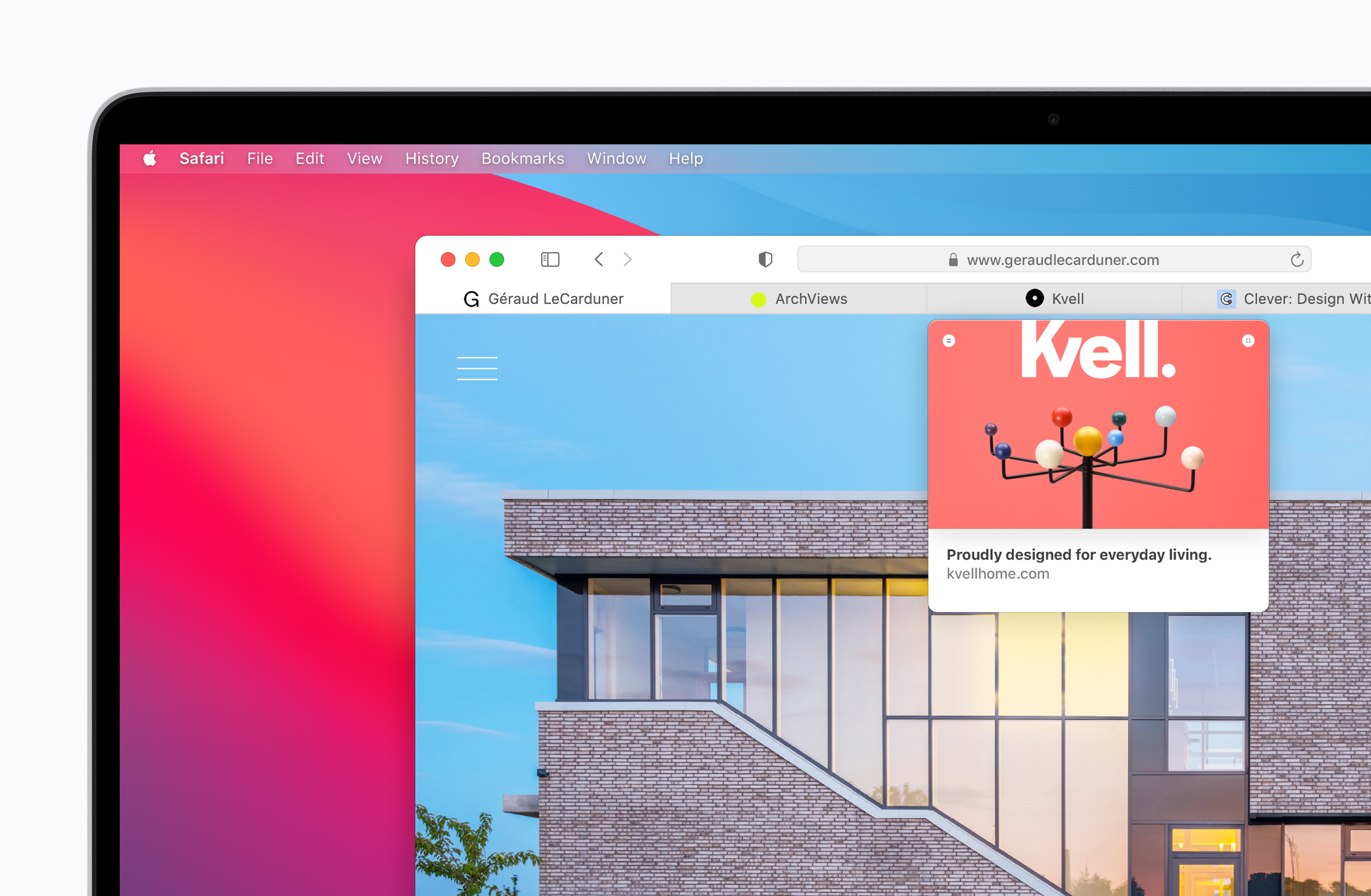 Other apps that get a significant revamp include Messages and Maps. Apple is bringing inline replies, Memoji stickers, and message effects right into the app. Search is much more powerful, and users can now pin their existing conversations. 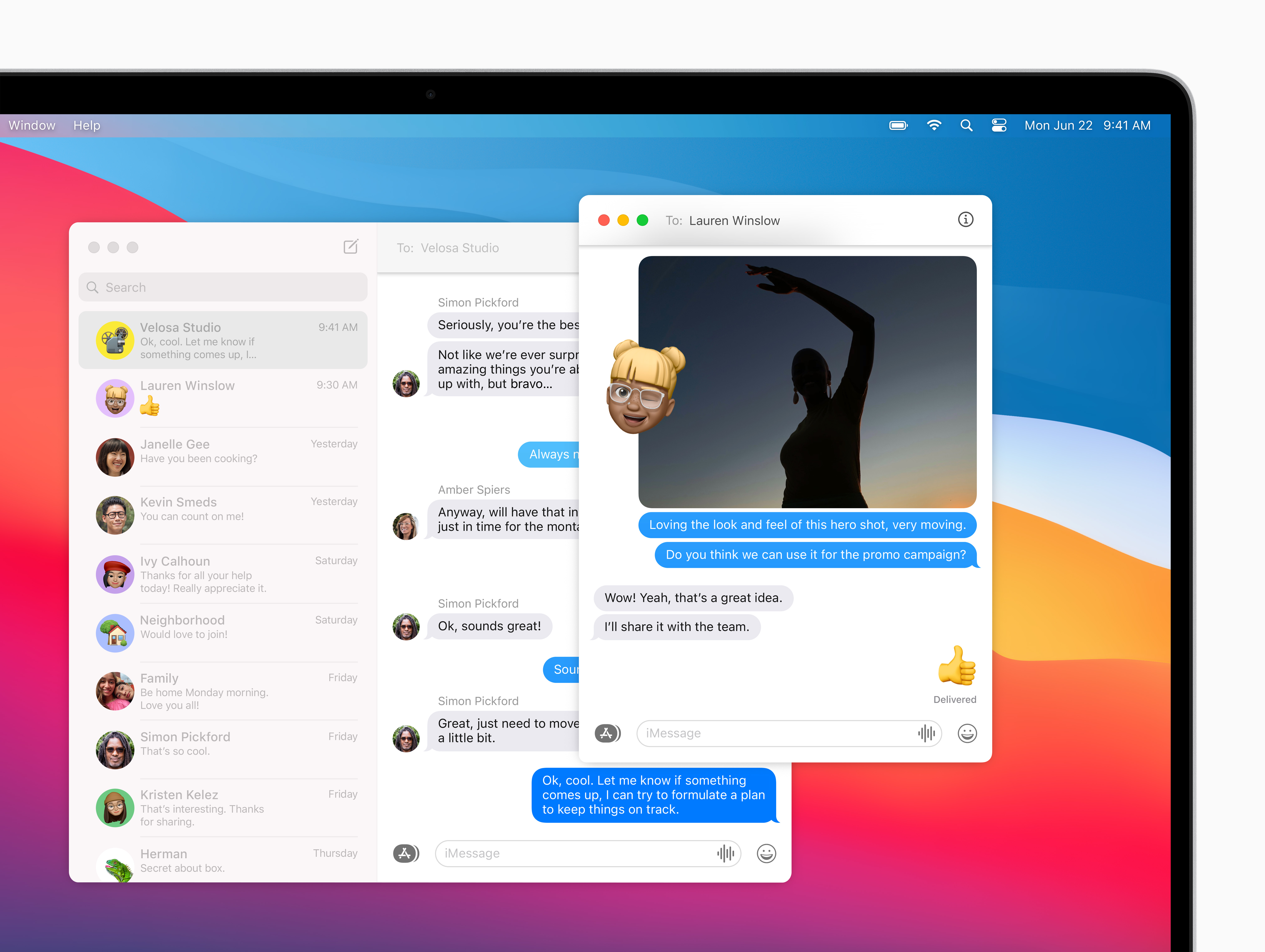 As for Maps, Apple is bringing its “Guides” feature which is also present in iOS 14. Look Around — Apple’s alternative to Google Street Maps — is also landing on the Maps app for macOS 11. Plus, users can get the most out of their commute with new cycling and EV route options. 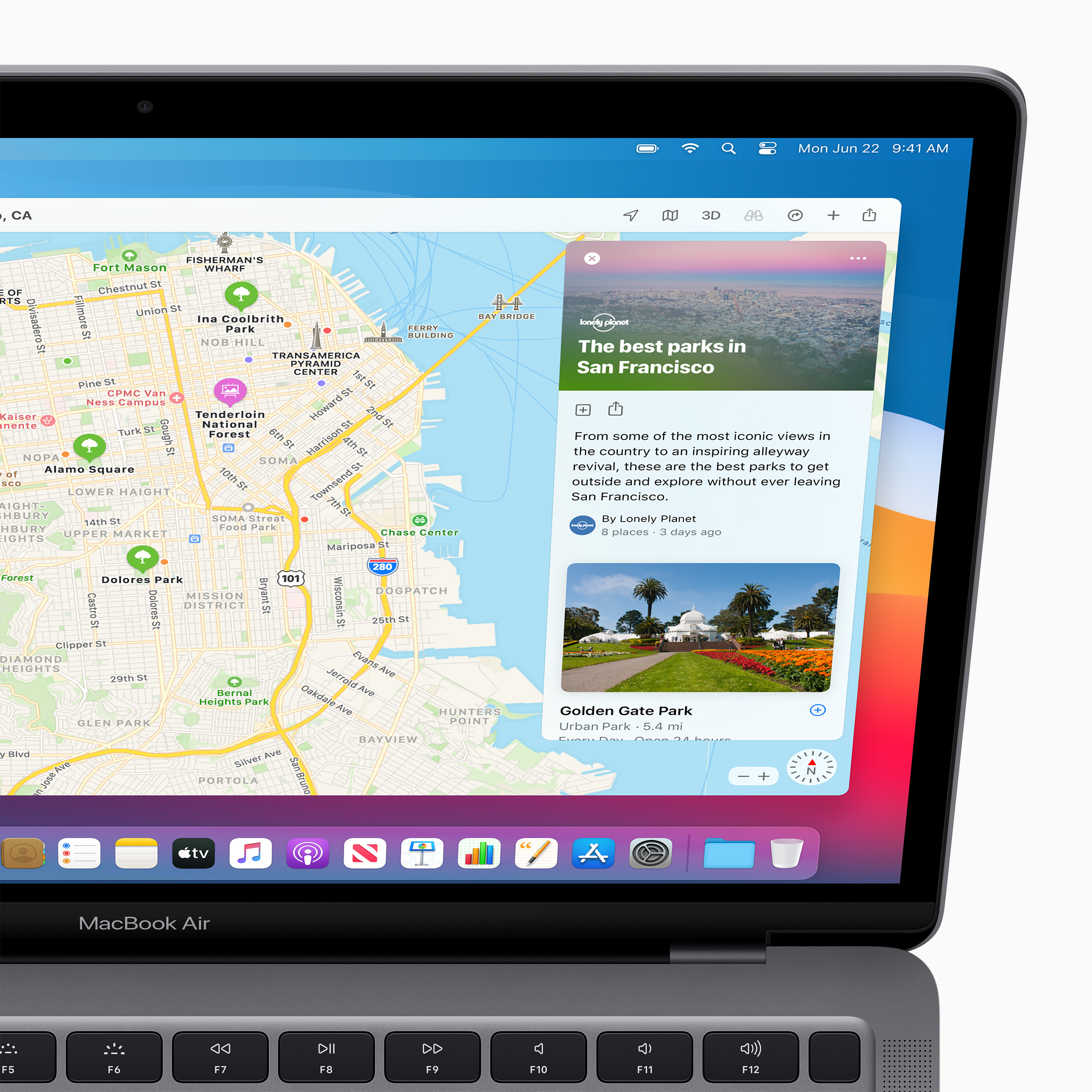 Perhaps the biggest change coming to macOS 11 Big Sur is the one that users can’t directly see. The new macOS marks a paradigm shift for Apple as it undertakes a major transition from using Intel-based silicon to in-house silicon designs.

As such, macOS 11 also introduces new utilities under the hood to help users in the transition. For developers, they will now be able to build apps that target the iPhone, iPad, and Macs without much effort. Also, this means that users will be able to run iOS apps on a Mac for the first time.

Apple announced a two-year transition period from Intel to its own silicon design. During that time period, users can still expect the company to ship new Intel-based Macs. For those eager to try Apple’s silicon on a Mac, they can do so with new hardware coming by the end of 2020.

macOS 11 Big Sur is coming this fall for all Macbook and Mac users. It will support a lengthy list of devices, and users can try it out on their system with a public beta this July. 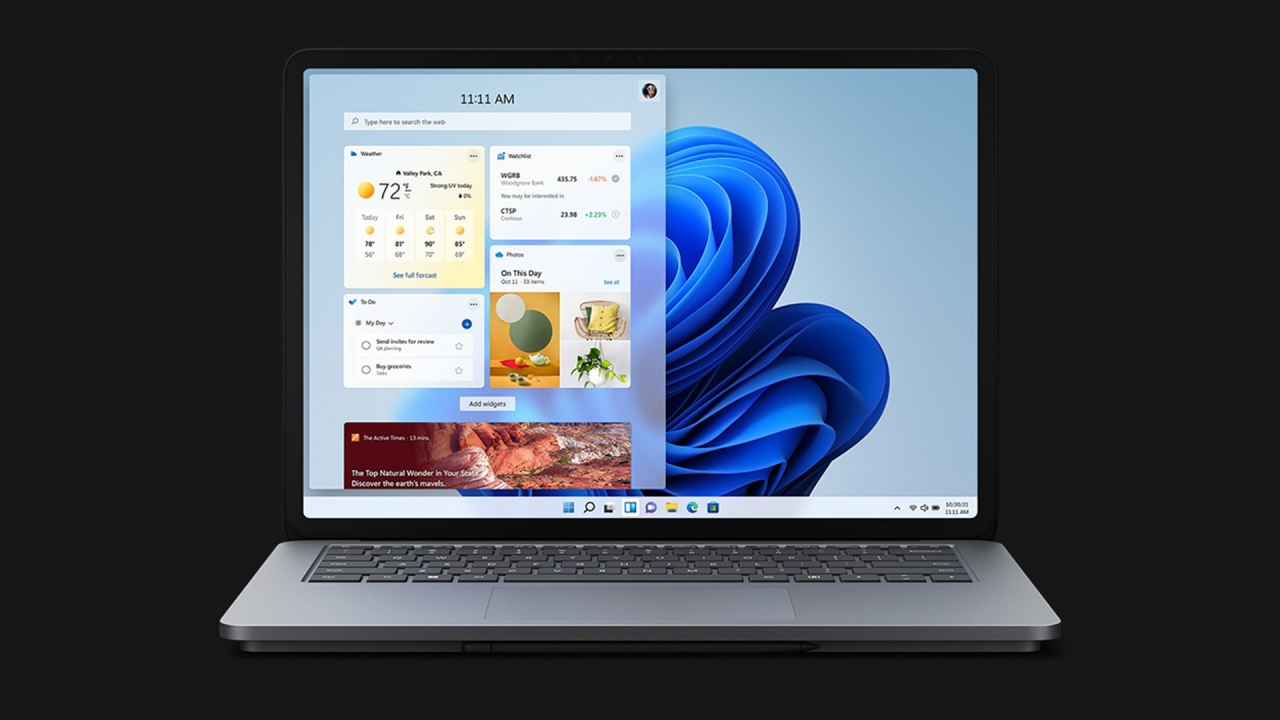 Here’s how to install the new update 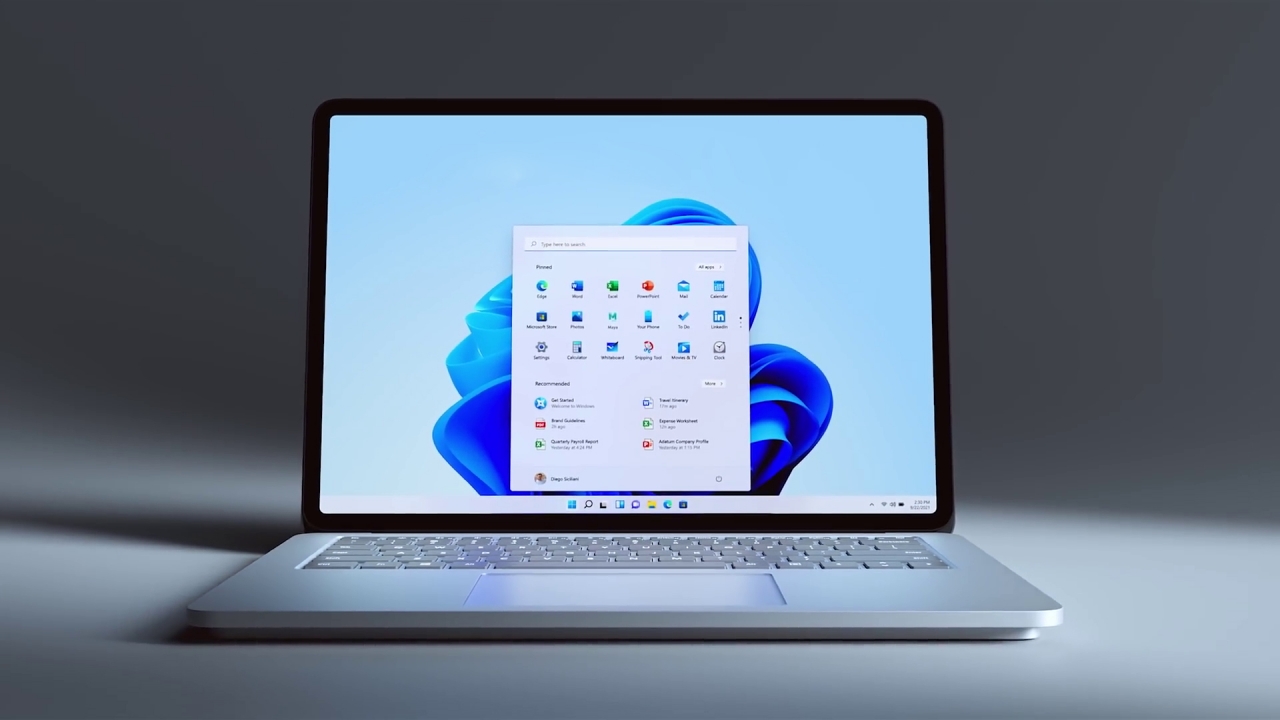 Windows 11 is finally here. After months of beta testing and teasing, Microsoft has officially launched the major operating system update today. Of course, as with most updates, it will roll out to eligible devices gradually, not at once. Whether you’re a part of that esteemed first adopter group or still waiting for your turn, here’s how you can check if you can install Windows 11 already.

In your Windows 10 PC, go to Windows Update. Once the window opens, check for new updates. If your PC is eligible for the update, a banner for the update should pop up, prompting you to install the update when you can. The on-screen prompt will help you throughout the update process.

Naturally, before you install the update, double check whether your PC can actually handle the update or not. Also, back up your data before installing, just in case something goes wrong along the way.

Besides a plethora of performance updates, Windows 11 will bring a major UI refresh for the operating system. For one, the Start button and pinned icons will move to the center, rather than its traditional spot on the left corner. The update also introduces a new widget system and ways to organize information.

As always, Microsoft is prioritizing new laptops before rolling the update out to a more widespread audience. 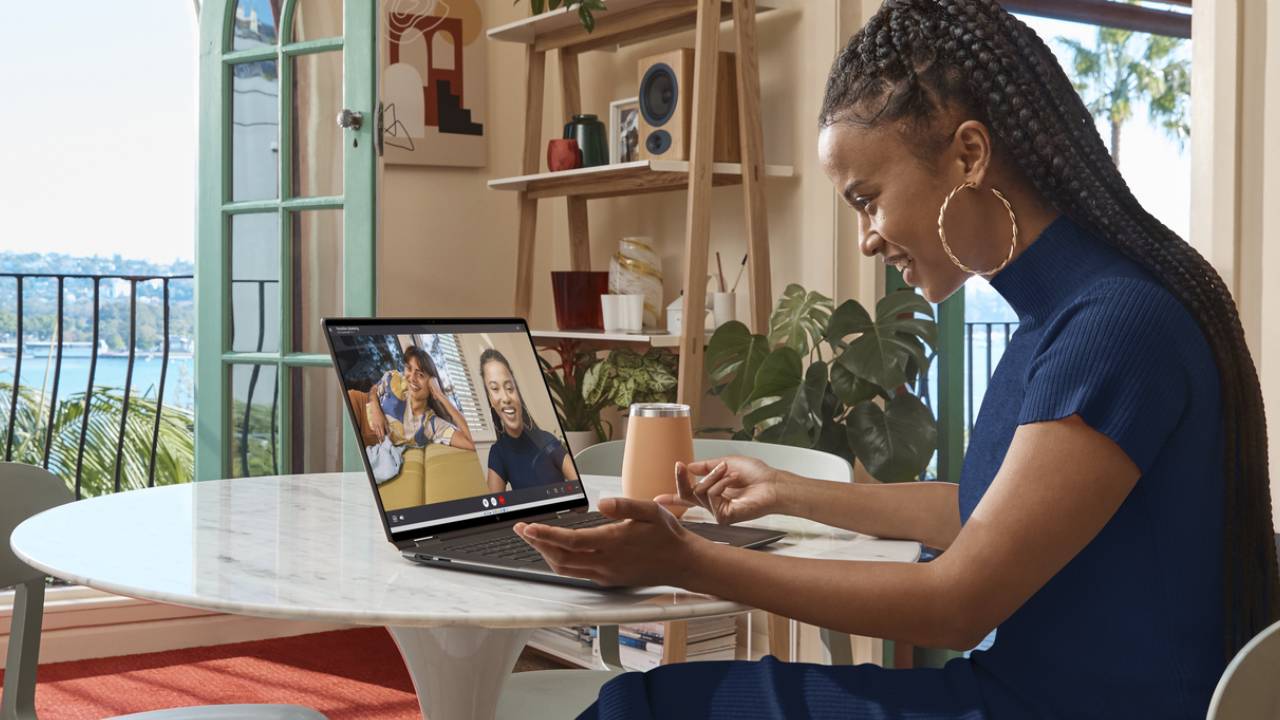 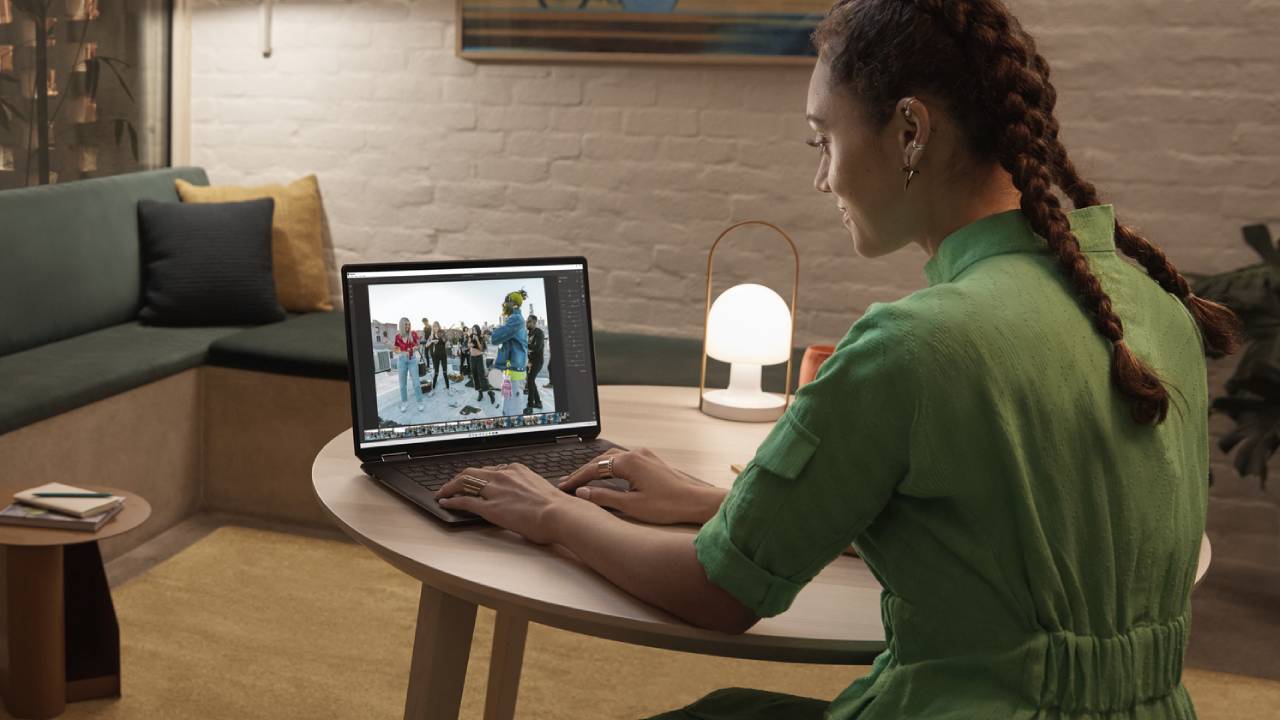 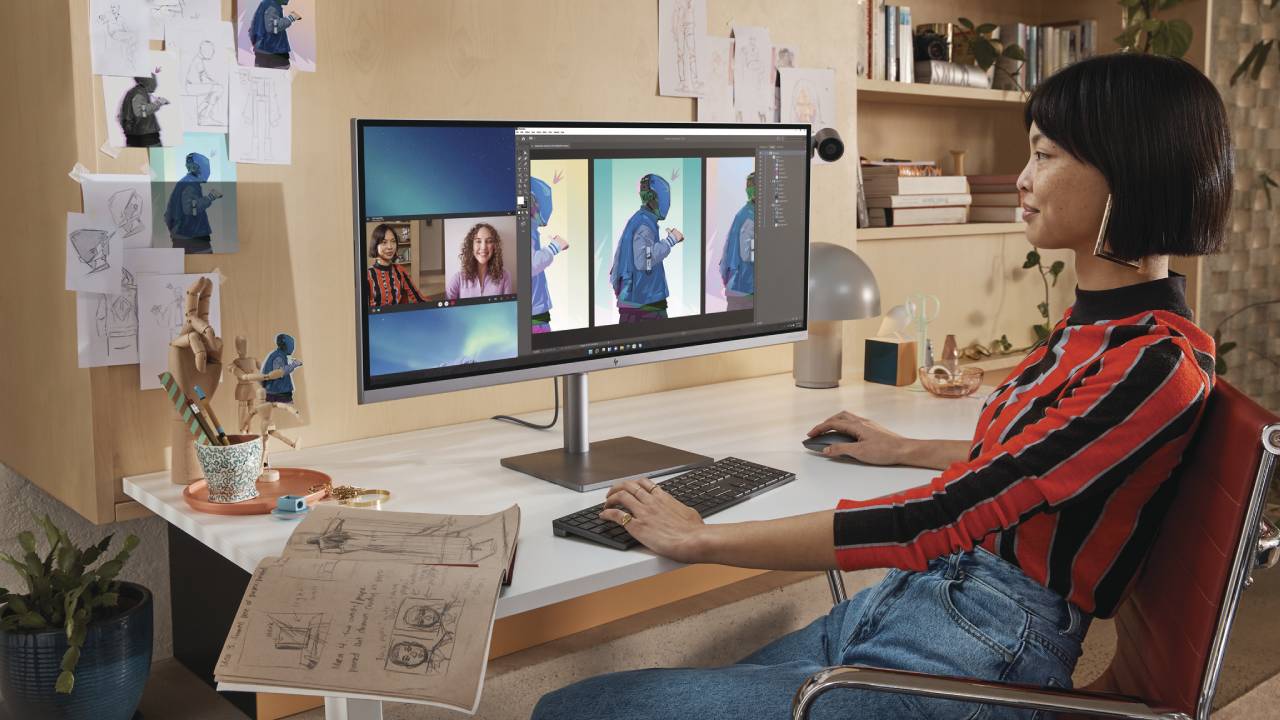 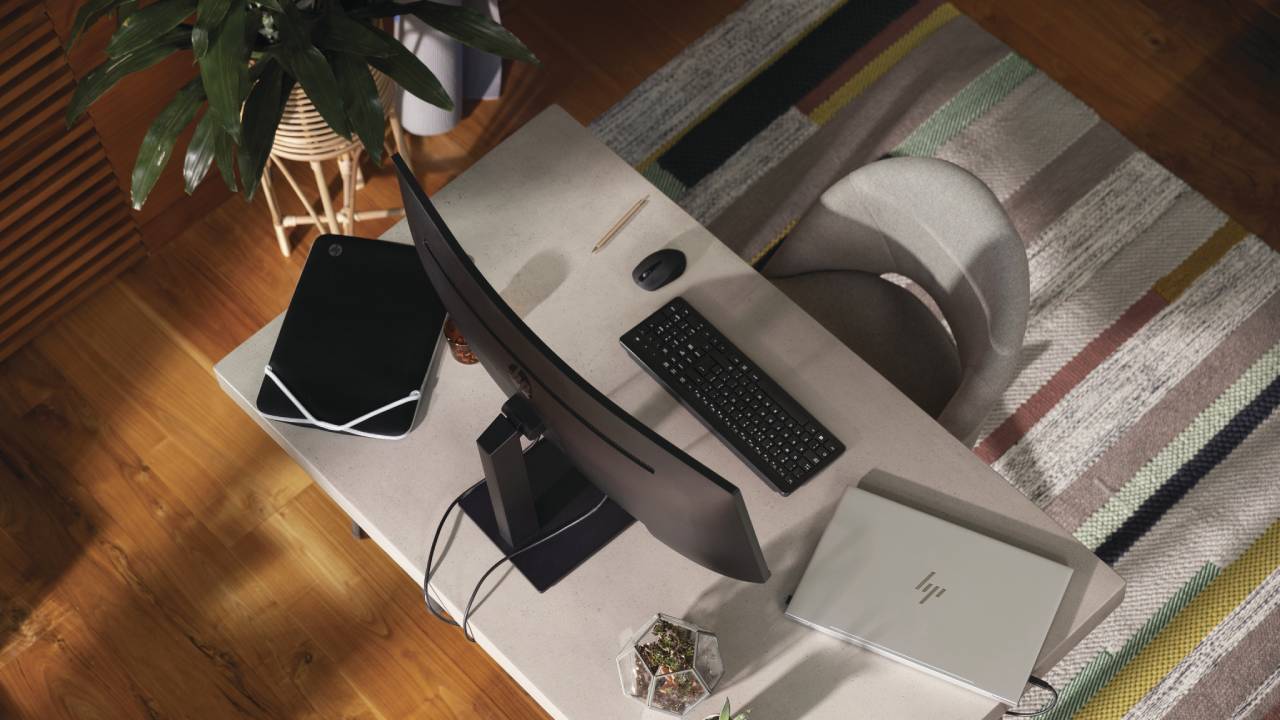