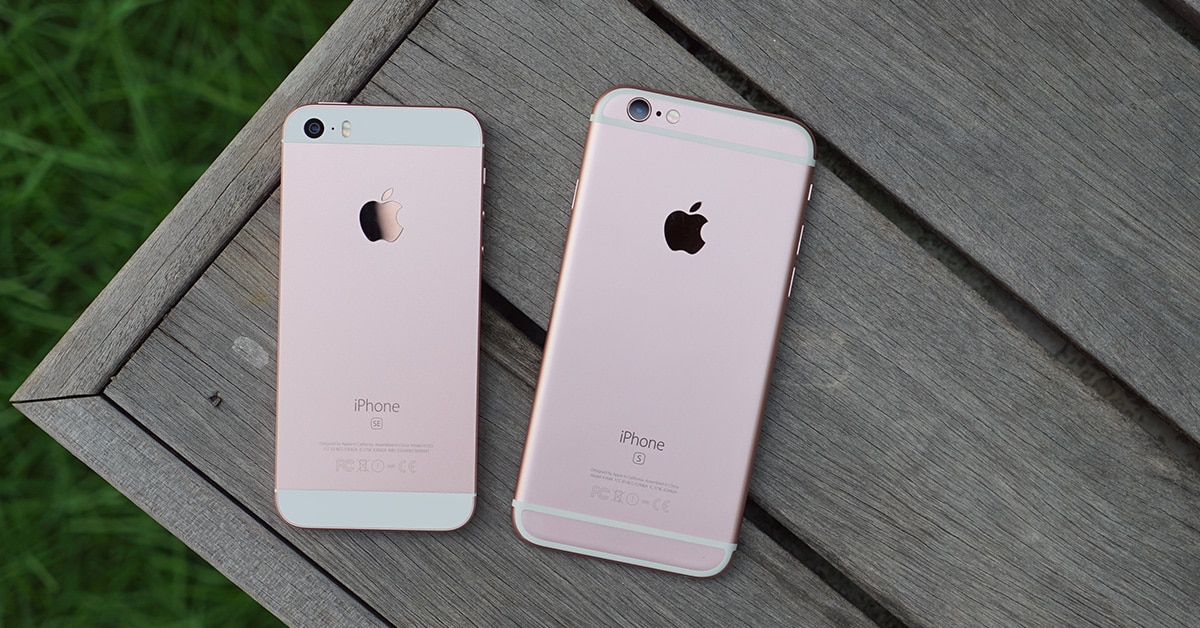 So you trade in your current iPhone for the iPhone 6S (or Apple Store credit). But assuming they don’t just vanish into a poof of rose-gold smoke and move on to iPhone heaven when the store empties at night, have you ever wondered where old iPhones end up?

Chances are, they’ll meet a fate worse than being sold in the black market in the (mechanical) hands of Liam, Apple’s new robot designed to rip apart used iPhones so parts can be recycled and reused.

But if any of those scenarios don’t shake out, there’s a good chance your old iPhone could land in smartphone-obsessed India… to be sold again by its maker. Apple is making a second attempt in as many years to open an unprecedented import business to sell used phones in the country.

Understandably, the move has been met with strong criticism and even stronger opposition from homegrown phone makers, particularly Karbonn, Micromax, and Intex. But it is especially controversial because of the government’s Make in India program, which is supposed to boost local manufacturing.

In a statement to Bloomberg, Sudhir Hasija, chairman of Karbonn Mobiles, said Apple’s relentless push to sell second-hand phones in a country of 1.25 billion people might turn the Make in India initiative “into Dump in India.”

Thus far, efforts to entice foreign investors and bring more jobs to the country have been immensely successful, with India earning quite a reputation as a hub of electronics production. In fact, industry giants like Lenovo, OPPO, Xiaomi and Foxconn have already set in motion plans to build or assemble phones locally.

Apple flooding the market with refurbished iPhones that could sell for less than $US200 might spell trouble for the competition, even if four-fifths of phones sold in India are priced less than $US150, and some cost as little as $US35.

Considering the aspirational value of an iPhone — even one that has traded hands a few times — it’s hard not to imagine the U.S.-based technology company gaining traction in the Indian market, where it has a lowly 2 percent market share compared to Android’s 64 percent.

Apple’s chief, Tim Cook, said in a previous earnings call that he’s been trying to grow that number, and that his company would focus more on India. We’re seeing signs of that happening now: Apple has already filed an application to open retail locations in India.

But why would Apple go through all the trouble to make India its next iPhone waste bin? I think we know the answer to that: The country currently has the second-biggest smartphone user base after China, with as many as 220 million active users. Perhaps a few million of them could use a new-old iPhone?

If successful, analysts expect Apple to target iPhone sales of 10 million in India by next year, some of which may come from sales of used hardware.