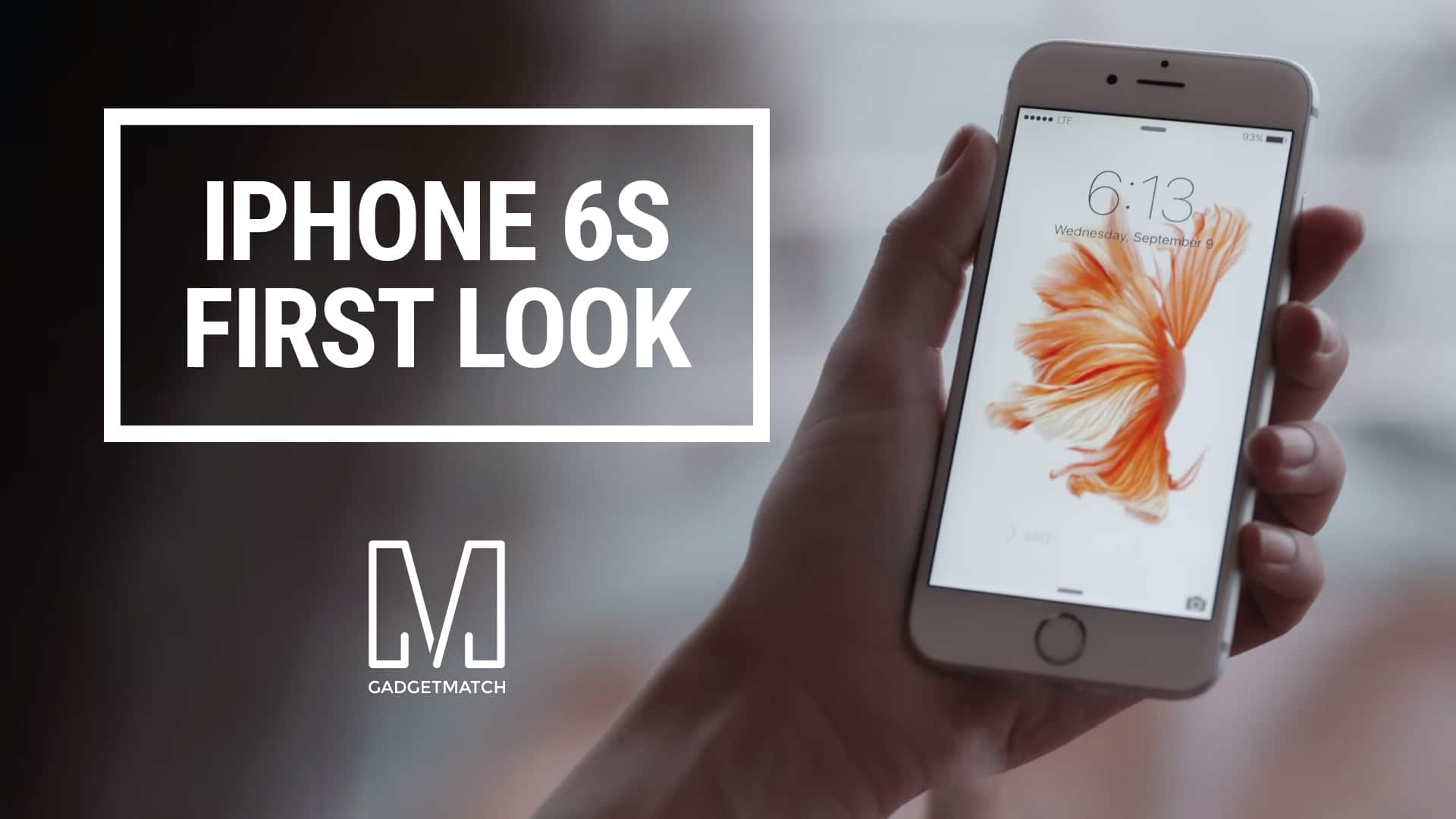 “The most advanced smartphones in the world”

Apple CEO Tim Cook seemed very proud of the work the company did on the new iPhones. Apart from the expected spec bumps, the iPhone 6S and the iPhone 6S Plus are equipped with what Apple calls the 3D Touch – it is essentially Force Touch. The same technology Apple introduced on the Apple Watch and the 2015 MacBook where the surface of the screen is able to detect pressure and launch a different command based on the intensity of the press.

4K video also makes its way to the iPhone 6S and iPhone 6S plus thanks to the much improved iSight camera which now has 12 megapixels. Speaking of camera, Apple also introduces a feature similar to Lumia’s Living Images. With 3D Touch, press longer on a photo and it will move. Apple explains you don’t have to do anything different. Just take a photo like you normally would and the camera will automatically extend the image its capturing to create the live photos.

It’s been years since the first iPhone was announced. We don’t mean to body-shame but it was short and a bit pudgy, if you may. Fast forward today, iPhones are only getting taller and much slimmer. Here are 8 everyday things that will remind you just how small the first smartphones were back in the day. END_OF_DOCUMENT_TOKEN_TO_BE_REPLACED

END_OF_DOCUMENT_TOKEN_TO_BE_REPLACED

Lusting over new iPhones but unwilling to fork over the cash? The best way to get your phone feeling like new is by upgrading its operating system (OS). It’s akin to giving your house a fresh coat of paint, except this one doesn’t cost you a thing. END_OF_DOCUMENT_TOKEN_TO_BE_REPLACED