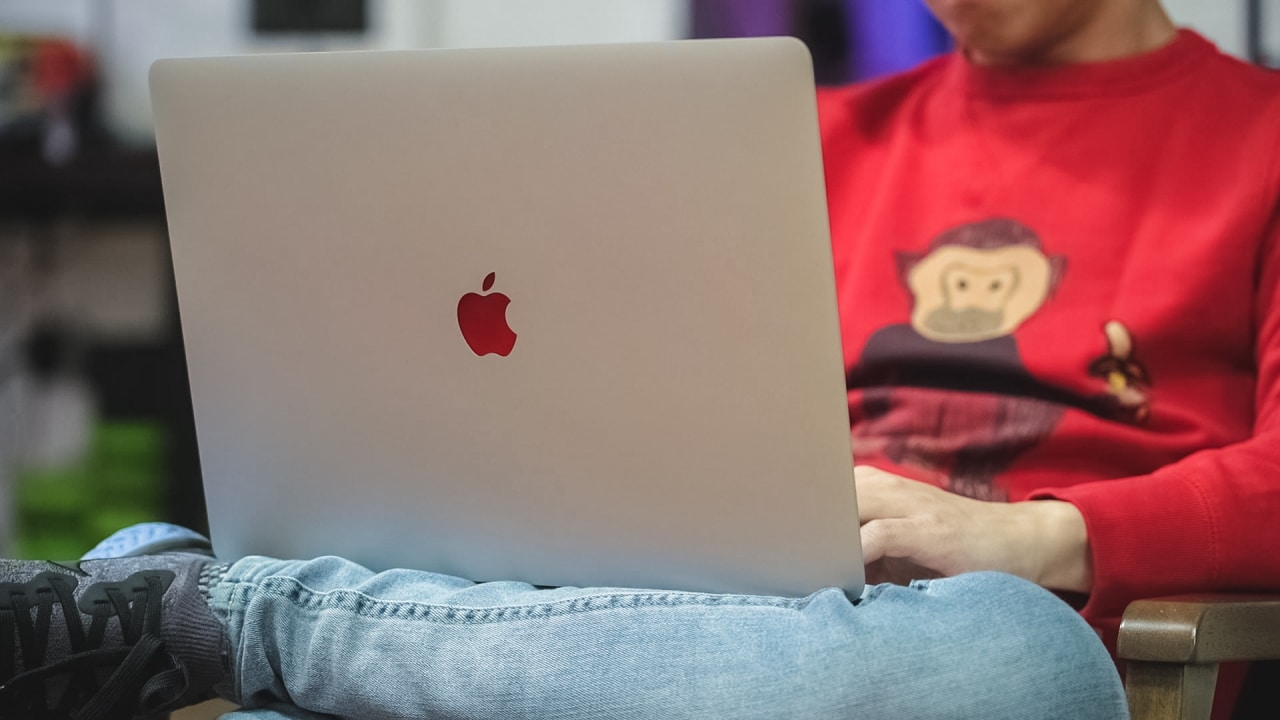 Confirmed a couple of months ago to be an online-only event, Apple’s Worldwide Developers Conference or WWDC now has an official date — June 22.

Apple also announced its Swift Student Challenge — an opportunity for student developers to showcase their love of coding by creating their own Swift playground.

Swift Playgrounds is an app for iPad and Mac that makes learning the Swift programming language interactive and fun. Now through 11:59PM PDT on May 17, student developers from all over the world can submit to the Swift Student Challenge by creating an interactive scene in a Swift playground that can be experienced within three minutes. Winners will receive an exclusive WWDC20 jacket and pin set.

Developers are encouraged to download the Apple Developer app where additional WWDC20 program information — including keynote and Platforms State of the Union details, session and lab schedules, and more — will be shared in June. Information will also be made available on the Apple Developer website and by email.

It’s official, CES 2021 will not be a physical event. Amid the Coronarivus pandemic, the technology trade show has been shifted to an online-only model for the time being. Consumer Electronics Show (CES) is the largest trade show of the year and heaven for technology enthusiasts from all over the globe.

The event is still scheduled for the first week in January, but everything will be online. This shall include conferences, product announcements, interactions, as well as roundtable discussions.

Major brands like Samsung, LG, and others, often show off new products ranging from televisions to refrigerators. Filled with concepts, prototypes, and commercial-grade gadgets, the show determines the path of the coming year in technological advancement.

Organizer’s of CES, Consumer Technology Association (CTA) said, “Amid the pandemic and growing global health concerns about the spread of COVID-19, it’s just not possible to safely convene tens of thousands of people in Las Vegas in early January 2021 to meet and do business in person.”

However, the announcement isn’t shocking now because we’re used to events getting canceled right now. Other trade shows like MWC and IFA too were terminated this year and shifted to online-model.

While the event is still months away, a vaccine or permanent solution to tackle the virus isn’t available right now. A timeline on the same isn’t clearly available, prompting companies to revaluate their short-term moves. However, folks are optimistic the trade show will be conventionally back in action soon.

Samsung reportedly pulls out of IFA 2020

It begins once again 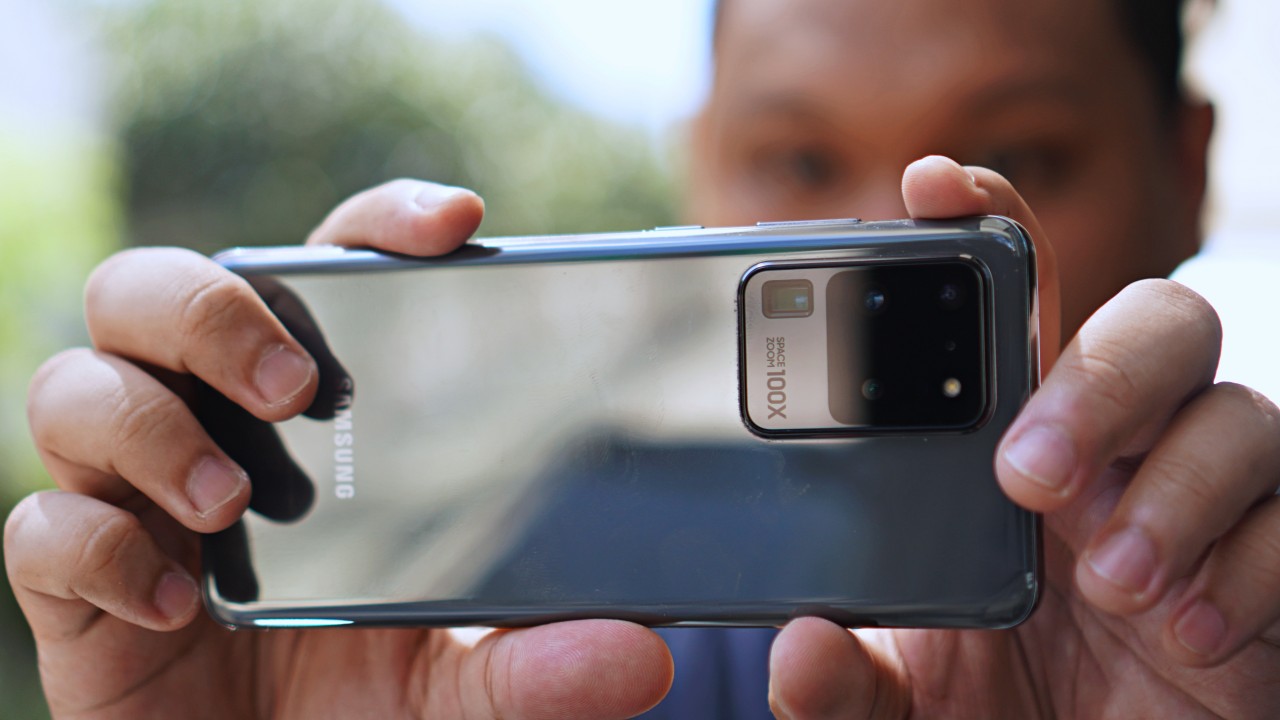 Here we go again. After an abysmal first quarter for in-person events, the tech industry is once again migrating out of big conventions for the foreseeable future. This time, a major company has reportedly pulled out from one of the last remaining big events of the year, IFA 2020.

According to The Korea Herald, Samsung has decided to cancel its appearance at the upcoming Internationale Funkausstellung Berlin (IFA) in September. Though the company has not made an official announcement yet, the swirl of reports all conclude that Samsung is currently reassessing its plans for in-person events in the future.

Currently, IFA 2020 is still one of the remaining stalwarts in 2020’s diminishing slate of tech showcases. Since the advent of the coronavirus crisis, major events have decided to cancel their cornerstone dates for the interest of public safety. Though some have migrated to online or limited conferences, 2020 is essentially a write-off for in-person events.

While IFA 2020 is still currently pushing through with in-person plans at the time of writing, the latest one to bite the dust is Computex 2020, settling for a safer 2021 date instead. Similarly, other events have decided to restart operations in 2021, pending any further developments in the ongoing pandemic.

Samsung’s expected announcement is major, however. Back in February, companies very quickly dropped out of events one after the other. Will Samsung restart an unfortunate trend this time around?

Recently, Apple successfully held its annual WWDC 2020 online, proving the efficacy of online-only events for the short term. If Samsung migrates to an online-only platform, it will be in good company.

Samsung is expected to launch three major devices between August and October this year. Safe to say, the company won’t launch any of those products at IFA 2020 anymore. 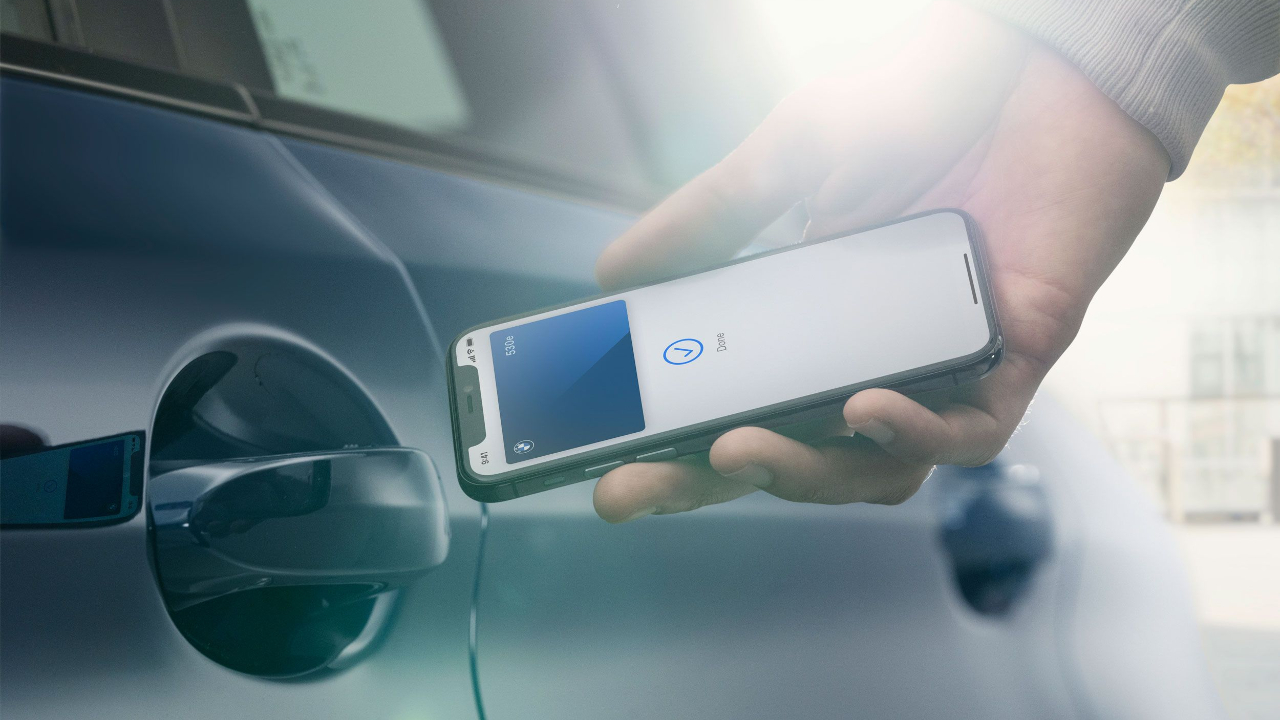 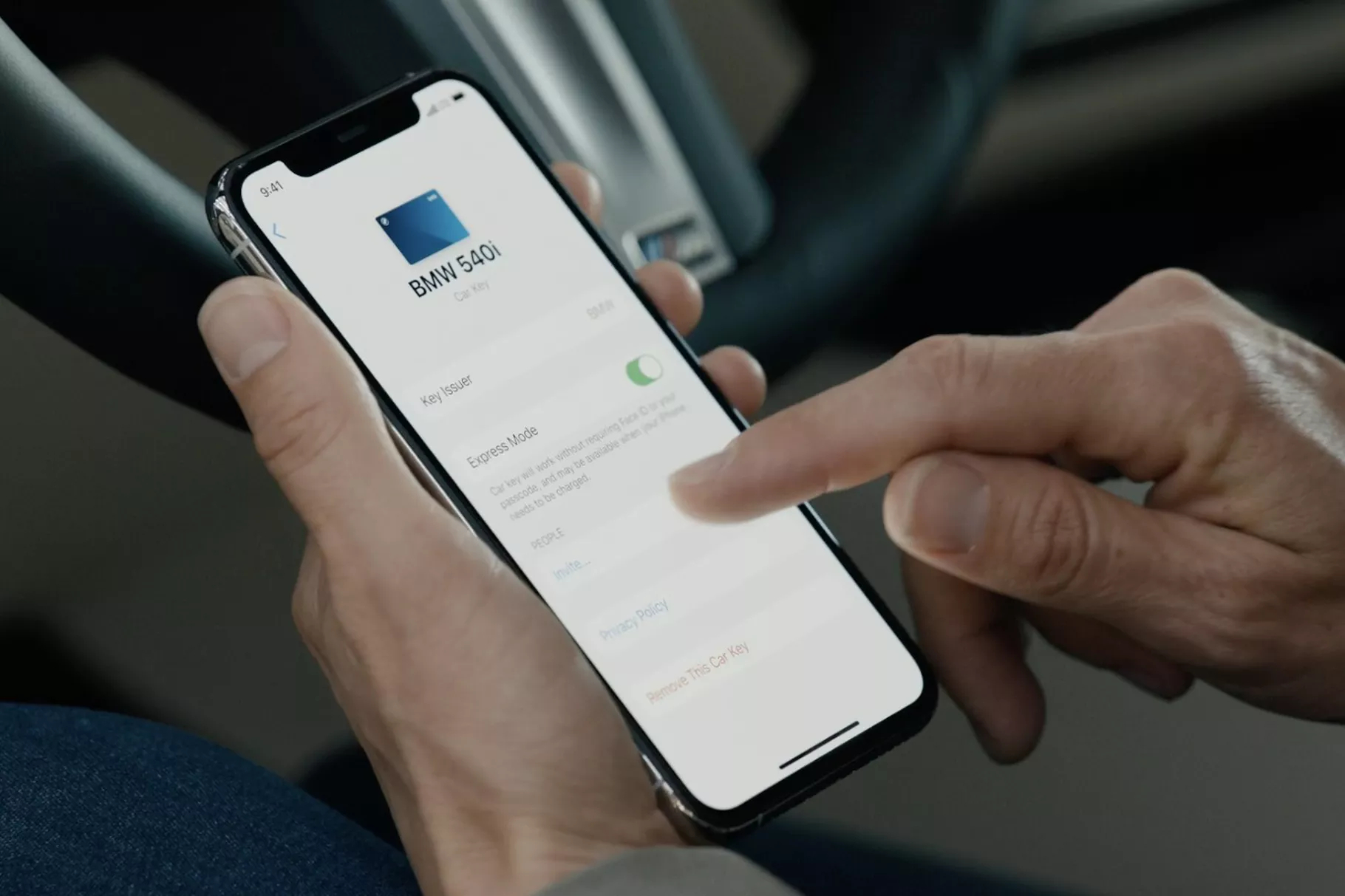