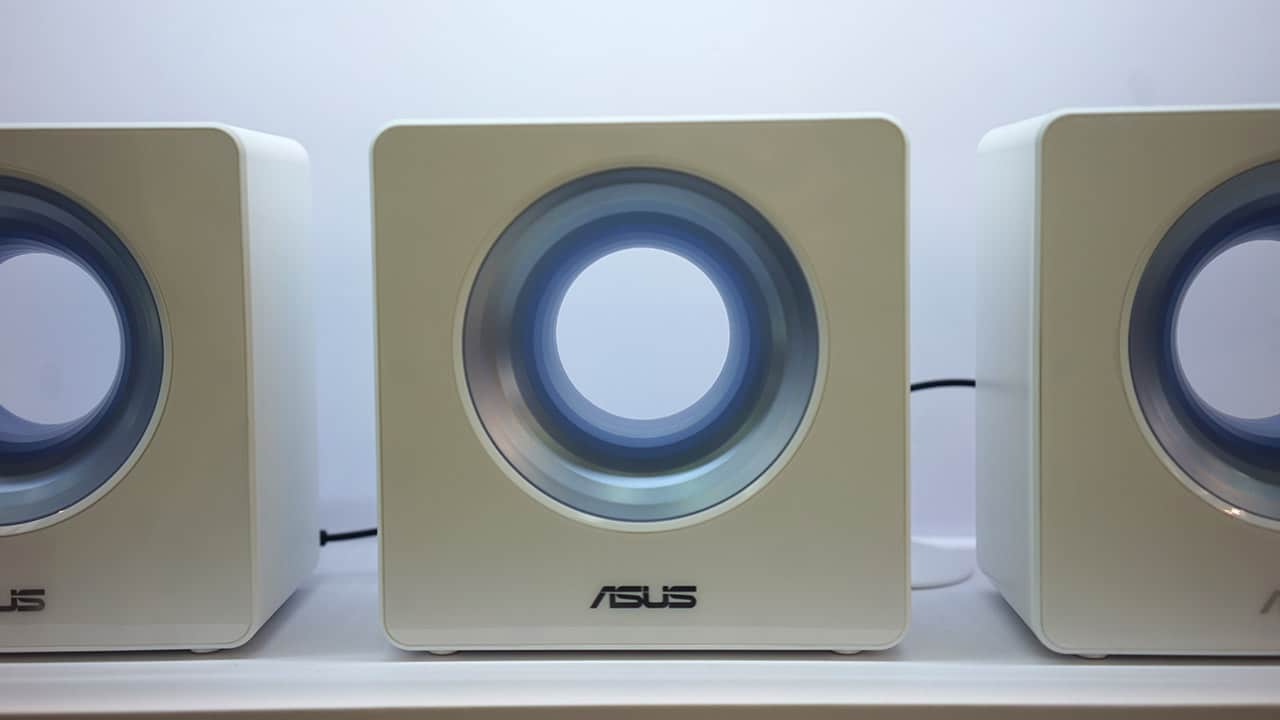 Shaped like a washing machine or Dyson bladeless fan, the Blue Cave is an actual wireless router you can place at the center of your home. 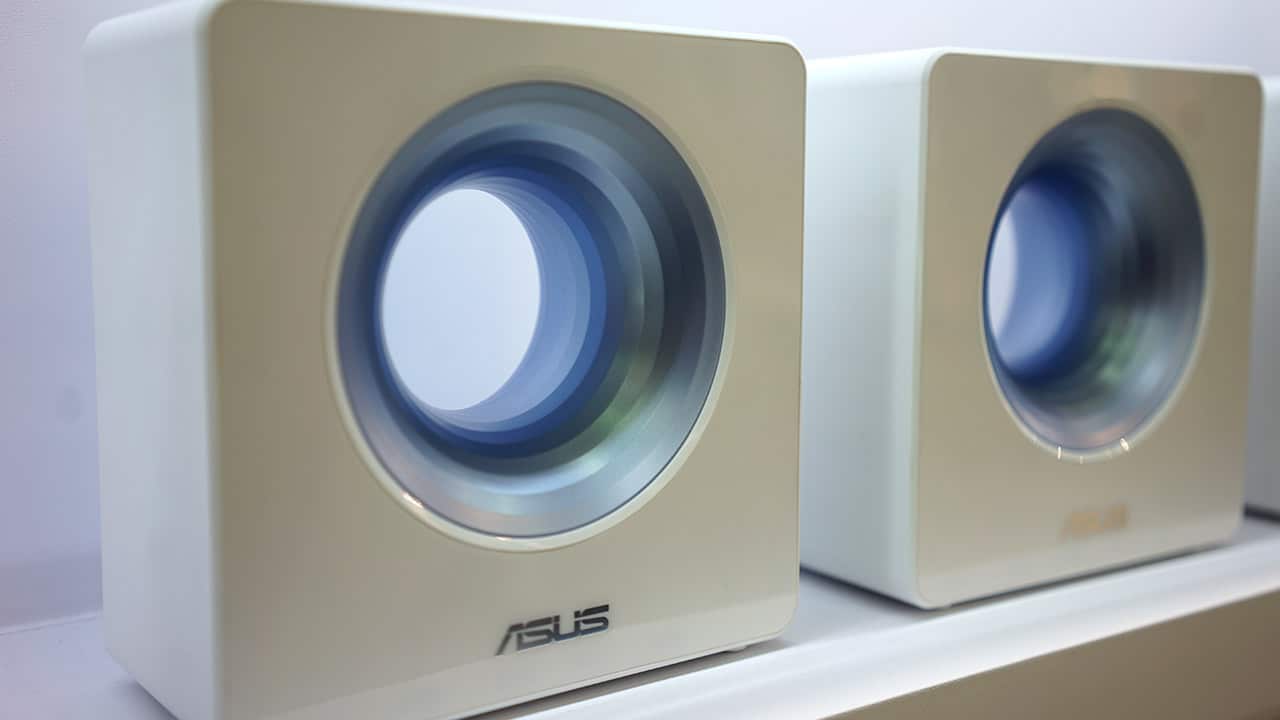 And it’s not just for show. Four internal antennas push its concurrent dual-band AC2600 Wi-Fi (802.11ac) signal, which means it can deliver data over both the 2.4GHz and 5GHz operating frequencies. In layman’s terms, you get double the wireless bandwidth, allowing more devices to connect without interruption. 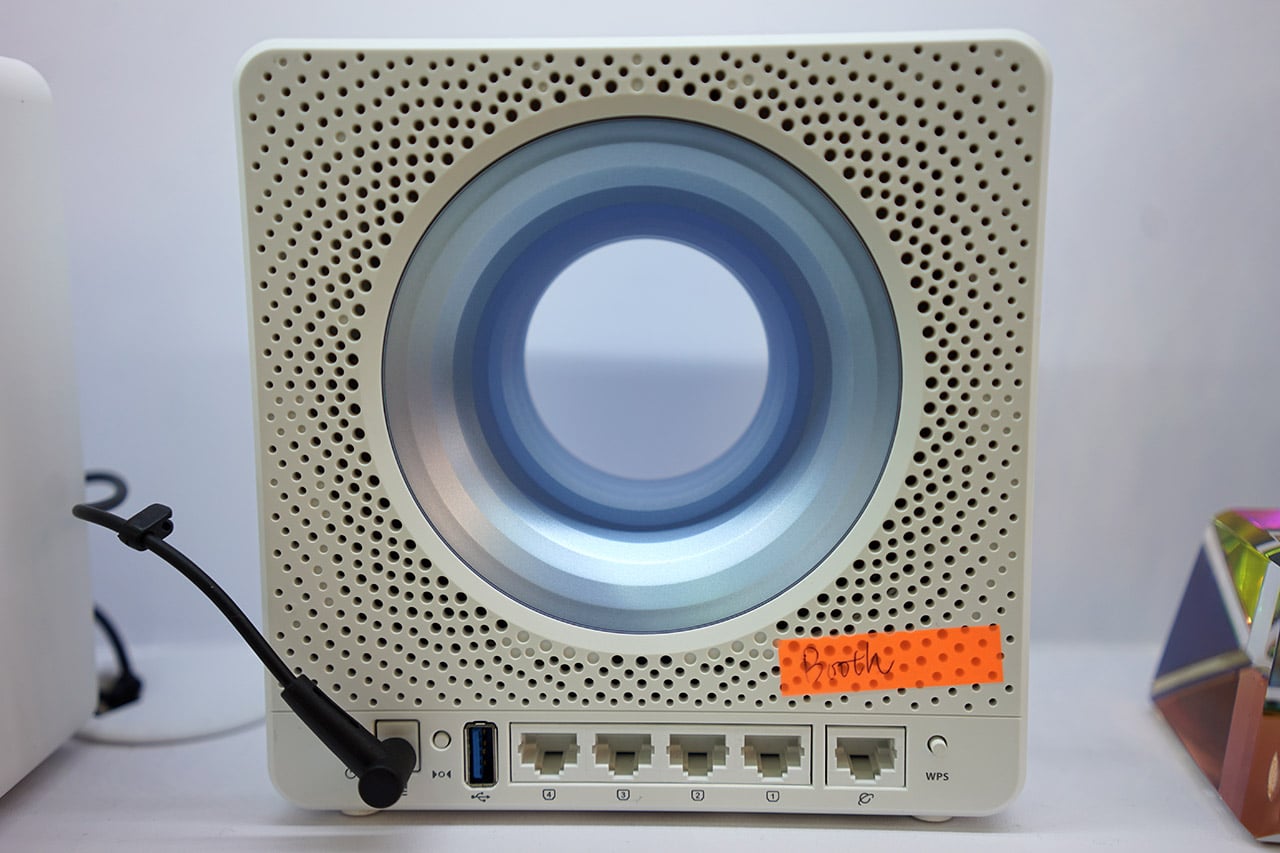 The rear is a lot more ordinary. There’s a USB port for peripherals and firmware updates, as well as four Ethernet ports for wired connections. The other Ethernet port is for the partnered modem and there’s a WPS (Wi-Fi Protected Setup) button, as well.

Seriously, though, you’re buying this for the design. The Blue Cave was a standout product on ASUS’ showroom floor at Computex, despite its relatively obscure cave in one of the shelves. The company claims the hole actually aids in the separation of the frequencies within the router, improving the wireless projection for users. 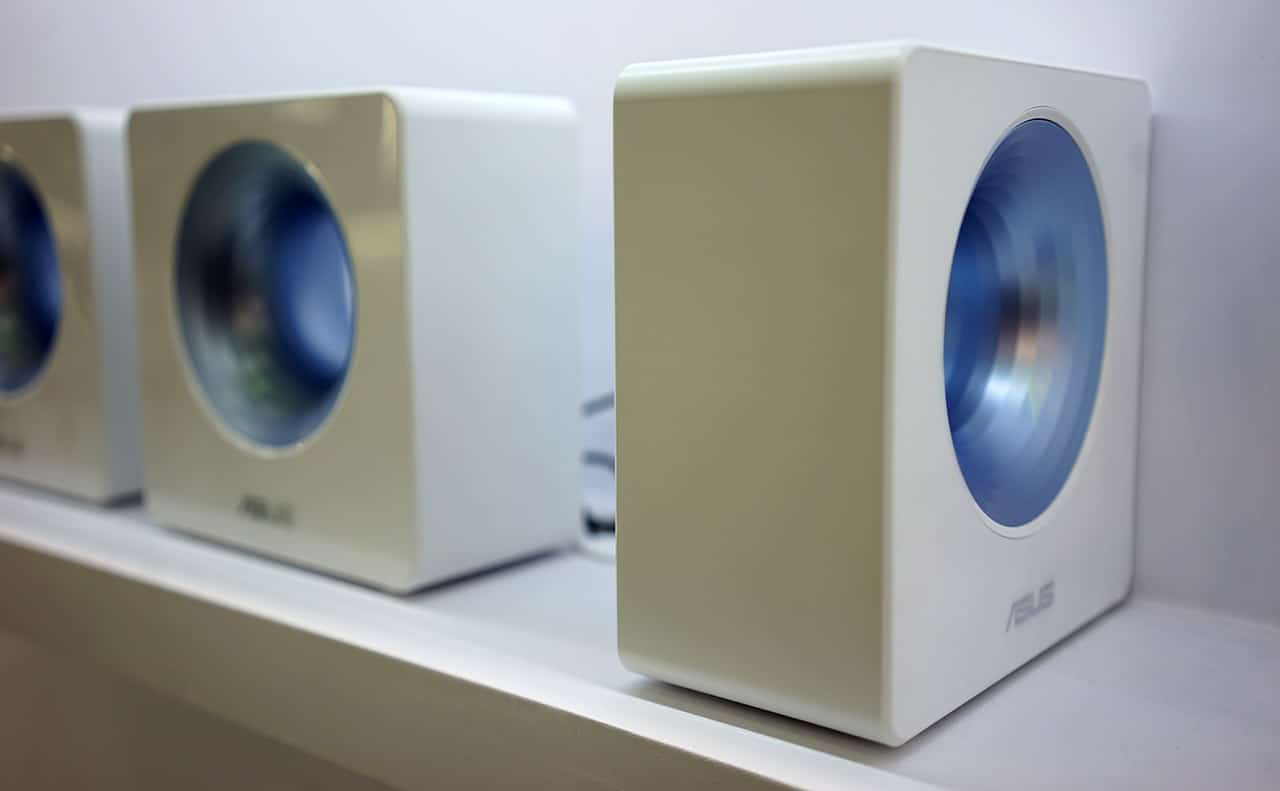 We didn’t get an exact price or rollout date, but ASUS promises it’ll be less than $200, which isn’t bad for an attractive router with the latest tech.

I hope it comes out soon; my current ASUS home router takes up too much space.

SEE ALSO: ASUS ROG Zephyrus is super-slim despite GTX 1080 inside

A quick walk through the exhibit halls of this year’s Computex would have you expecting high-tech gadgets-and-gizmos-a-plenty, but what I didn’t expect was the sheer artistry in the presentation. END_OF_DOCUMENT_TOKEN_TO_BE_REPLACED

I may not be the most techie person on the team, but like others on the GadgetMatch team, I appreciate gadgets and accessories that make my life easier. END_OF_DOCUMENT_TOKEN_TO_BE_REPLACED

END_OF_DOCUMENT_TOKEN_TO_BE_REPLACED

Diablo Immortal to be available in Asia Pacific by July 8