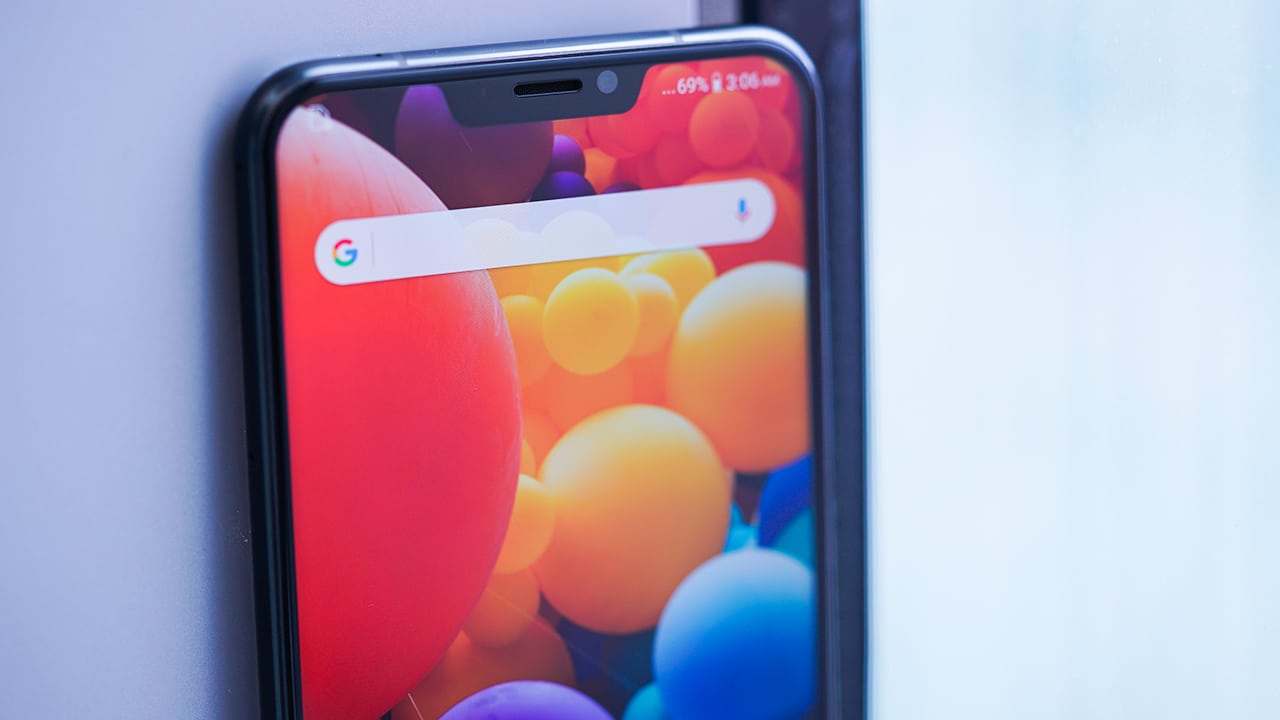 ASUS’ smartphone series is now in its fifth generation and the ZenFone 5 series brings trendy borderless displays and artificial intelligence to the company’s lineup. 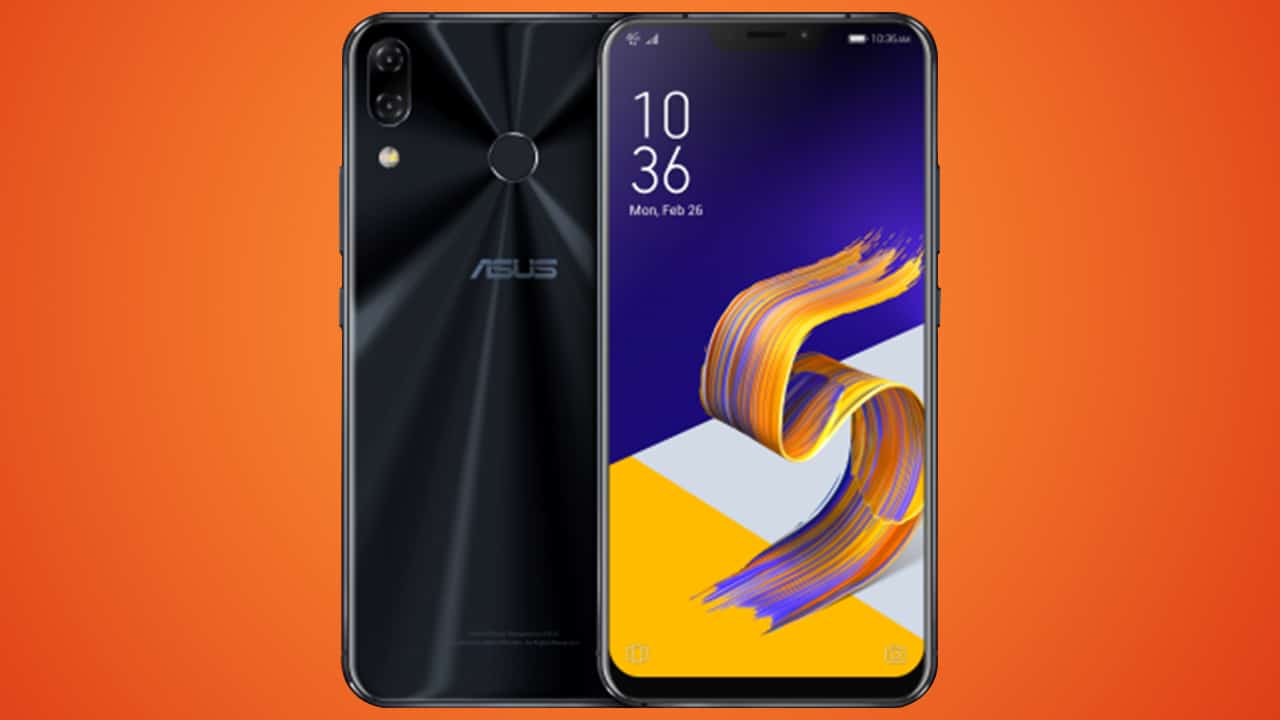 The new Zenfone lineup includes two phones: the ZenFone 5 and ZenFone 5Z. Both sport identical design and similar specs aside from their processing power. The regular ZenFone 5 gets the new Snapdragon 636 processor with the built-in AI chip unlocked, while the ZenFone 5Z has the latest flagship Snapdragon 845 processor and everything that comes with it including AI.

The difference of the new ZenFones stops there because both have the same 6.2-inch Super IPS borderless display with an impressive 90 percent screen-to-body ratio. They’re also the first ASUS phones to use the 19:9 ratio (a bit taller than the usual 18:9) and have a notch on top. It looks like the notch trend has just started with Android phones following the footsteps of the Essential Phone. 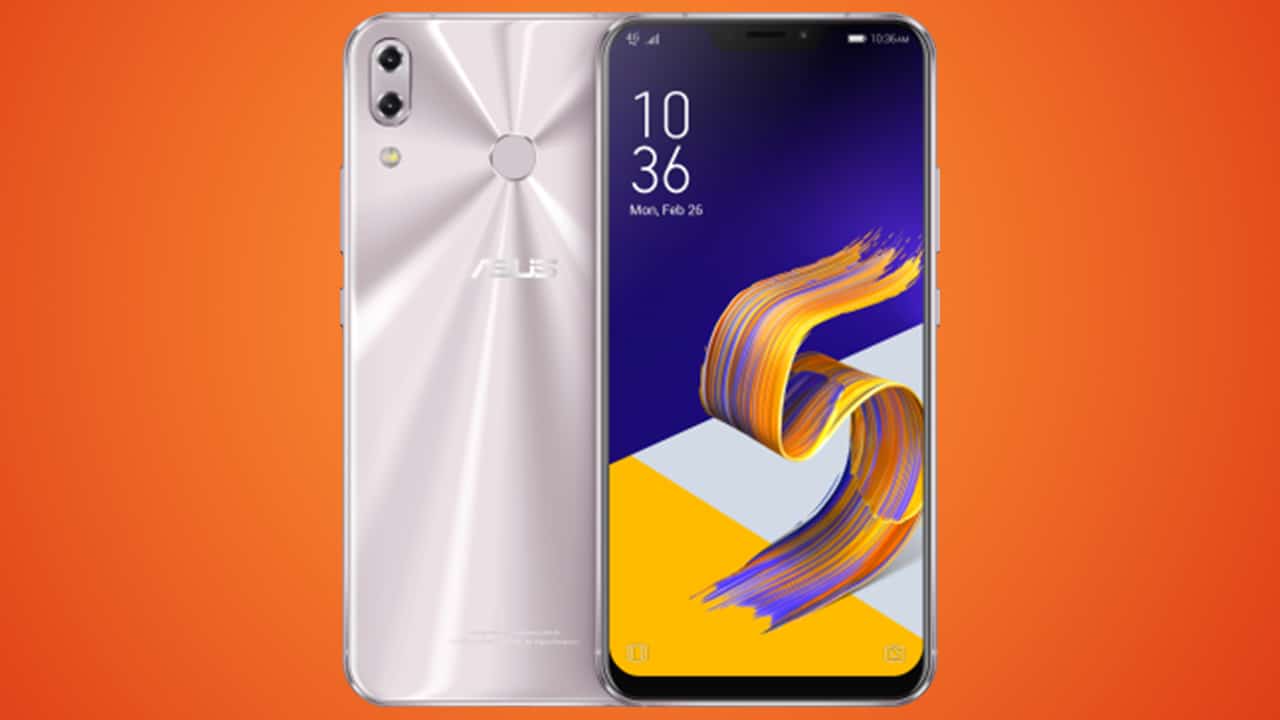 Another common trait of the two ZenFones are the dual rear cameras which are equipped with a 12-megapixel f/1.8 main sensor from Sony, specifically the flagship IMX363, and a super wide-angle secondary camera. The rear shooters are also equipped with four-axis optical stabilization and AI-enhanced features including AI Scene Detection for 16 different scenes and objects, photo learning, and real-time portrait and beautification. Lastly, there’s the 8-megapixel front camera sitting inside the notch.

The new ZenFones run Android 8.0 Oreo out of the box with ZenUI 5.0 on top and are fueled by a 3300mAh battery which is also said to have AI features for better and faster charging.

The ASUS ZenFone 5 and ZenFone 5Z will be available in two color options: Midnight Blue and Meteor Silver.

You can purchase the ZenFone 5Z beginning June starting at EUR 479 for the 4GB memory and 64GB storage configuration. There are versions with 6GB/128GB and 8GB/256GB as well, but with no pricing as of the moment.

As for the regular ZenFone 5, shipping begins in April. Pricing is yet to be disclosed.