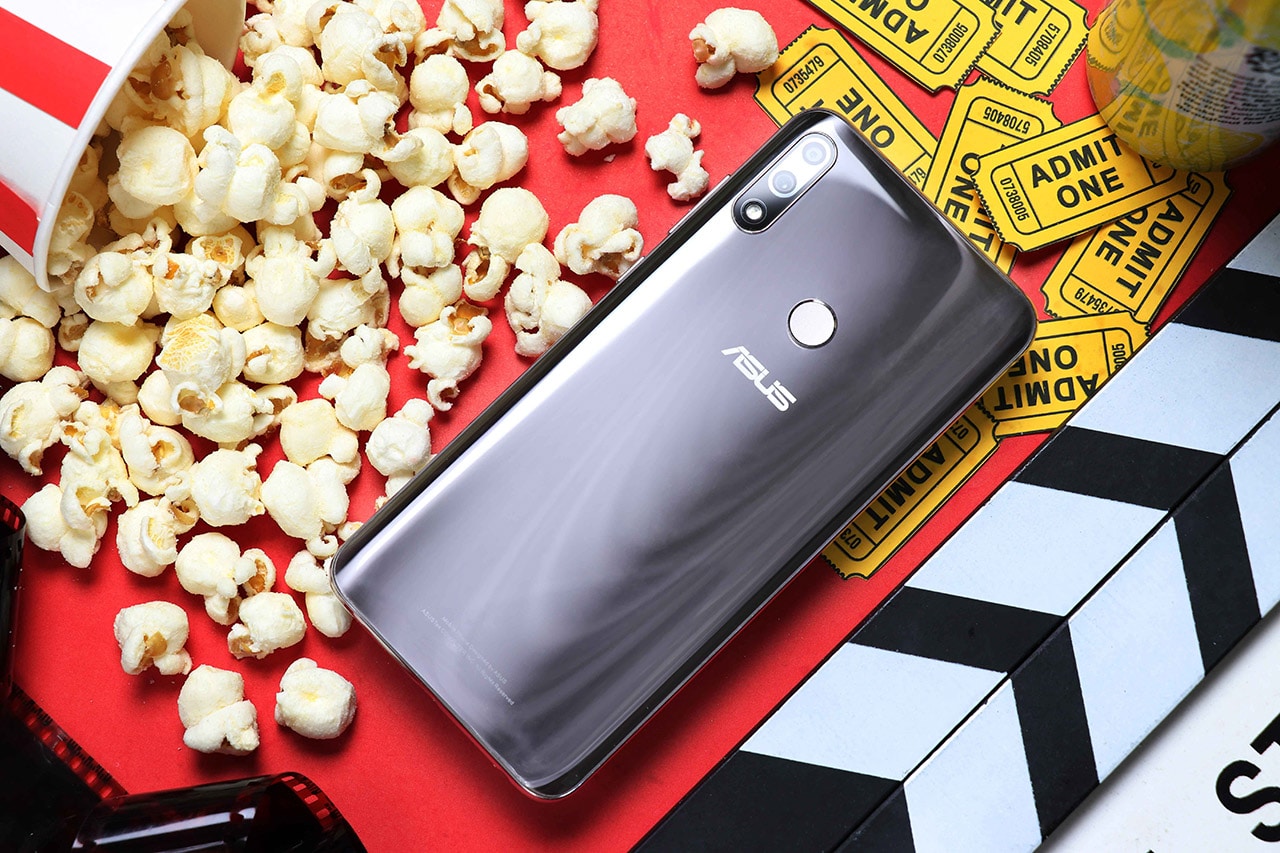 As of late, ASUS started limiting its smartphone lineups to mostly flagships. Amidst the successful ROG Phone 3 and ZenFone 7 launches, the company has stayed away from midrange and budget offerings. The only remaining ASUS midrange line, the ZenFone Max, has not received a new entry in over a year. Today, a new leak reveals a return to roots. ASUS is potentially returning to budget smartphones with four unnamed devices.

Reported by GSMArena, a Twitter leak has exposed four codenamed devices floating in leaked code. The devices carry the following codenames: Lito, Lagoon, Bengal, and Scuba. The same leak has already directed the codenames towards the specific chipsets of all four devices.

Of course, the specific naming is just speculation at this point. The speculation even leaves out the mysterious fourth device. At the very least, we have some hints that ASUS is returning to the midrange and budget segments soon.