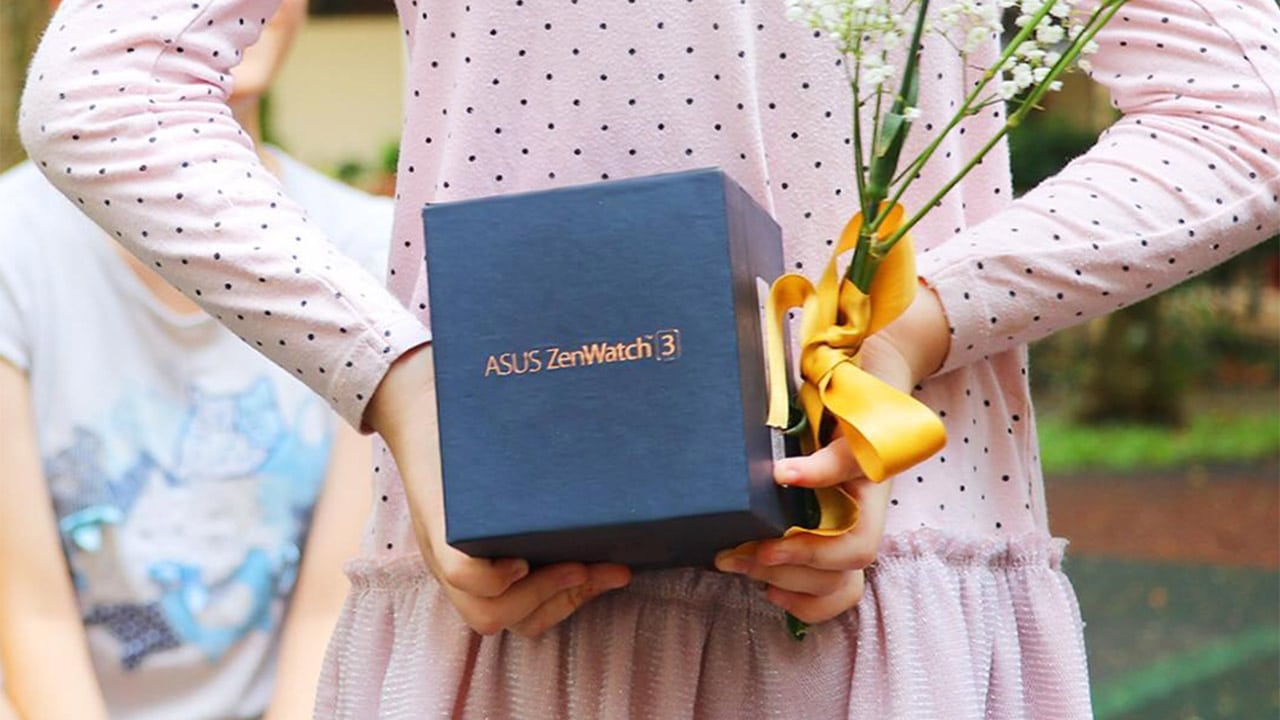 Things aren’t looking good for the smartwatch market. ASUS might be the next major brand to call it quits.

Based on a report by DigiTimes, ASUS hasn’t been selling enough of its Android Wear-powered ZenWatch line to warrant the continuation of the series. Having only 5,000 to 6,000 shipments from its supply chain per month is a telling sign.

In comparison, the Apple Watch — which hasn’t been meeting expectations either — has shipments reaching around 3.5 million units during the first quarter of 2017. The same source states Apple managed to ship seven million smartwatches in 2016. 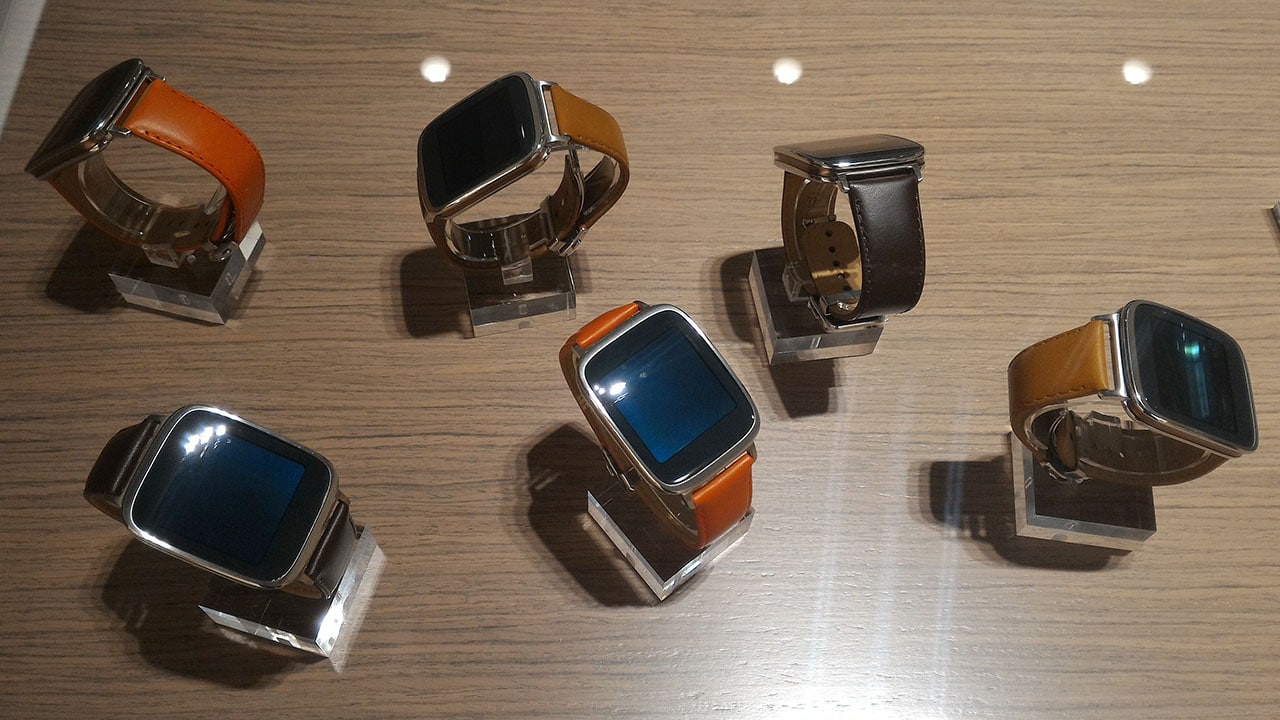 This news comes as yet another blow to the Android Wear system. Lenovo, who owns the Moto brand, already bowed out from the competition late last year. Adoption estimates have also been historically bad as of late, leading to more speculation about the platform fading altogether.

Google’s recently launched second-generation Android Wear was designed to make smartwatches more independent from the smartphones they’re connected to, resulting in greater usability for the wearables, rather than just being added functionality to the gadget already in your pocket.

Unfortunately, Android Wear 2.0 is experiencing a slow rollout similar to every yearly build of Android for smartphones. That along with the rising popularity of hybrid smartwatches (Bluetooth-connected watches with less functionality but greater battery life), smartwatches with proprietary software, and Samsung’s own Tizen-based Gear lineup draw an uncertain future for Google’s wearable operating system.

SEE ALSO: Smartwatches are doing even worse than expected

A quick walk through the exhibit halls of this year’s Computex would have you expecting high-tech gadgets-and-gizmos-a-plenty, but what I didn’t expect was the sheer artistry in the presentation. END_OF_DOCUMENT_TOKEN_TO_BE_REPLACED

I may not be the most techie person on the team, but like others on the GadgetMatch team, I appreciate gadgets and accessories that make my life easier. END_OF_DOCUMENT_TOKEN_TO_BE_REPLACED