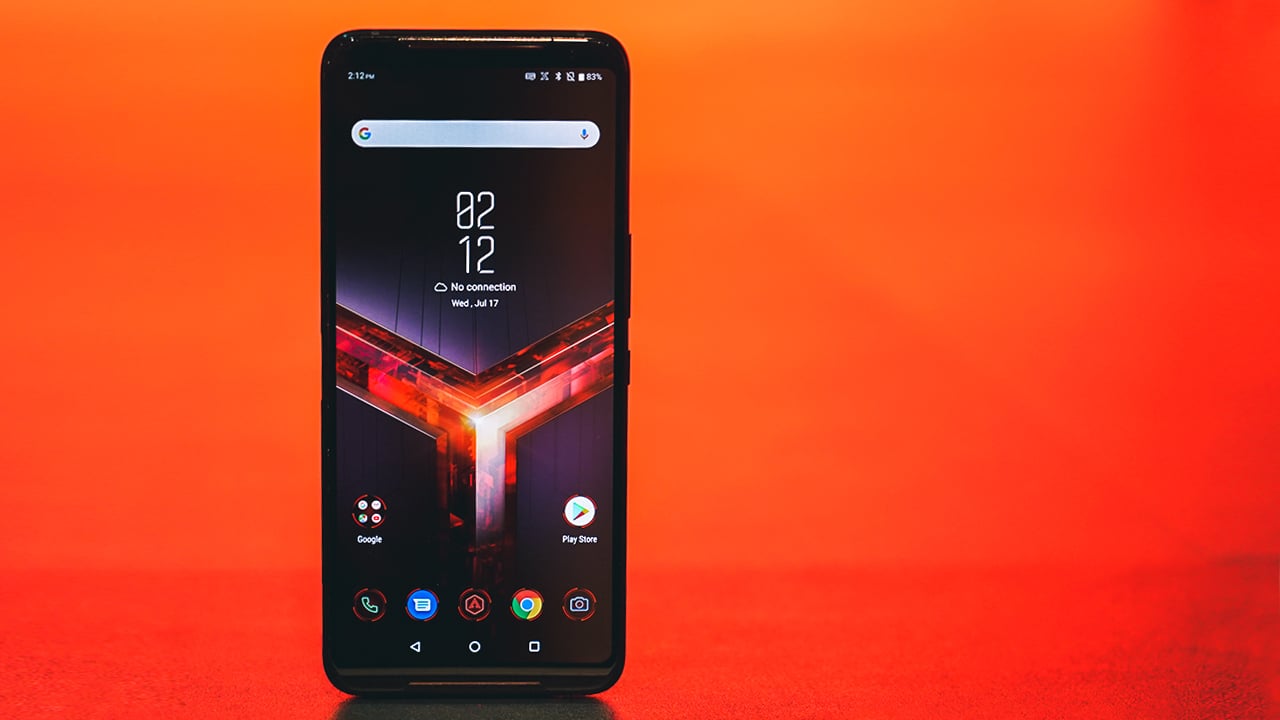 ASUS made quite a splash after releasing the update to their gaming phone — the ROG Phone 2. While the rest of the world waits for pricing details, China is getting it ahead of everyone else.

In case you missed the initial reveal, the ASUS ROG Phone 2 retains most of the design of its predecessor. Why fix what’s not broken, right? The improvements, though, are easily noticeable.

You’re getting the world’s first 120Hz AMOLED display on a smartphone. It’s also the first phone to take advantage of the Qualcomm Snapdragon 855 Plus processor.

The accessories have also been improved. Specifically, there’s the Kunai gamepad that makes the ROG Phone 2 look like a Nintendo Switch. You can also attach the controllers to the Kunai Holder and use them as you would a gamepad. 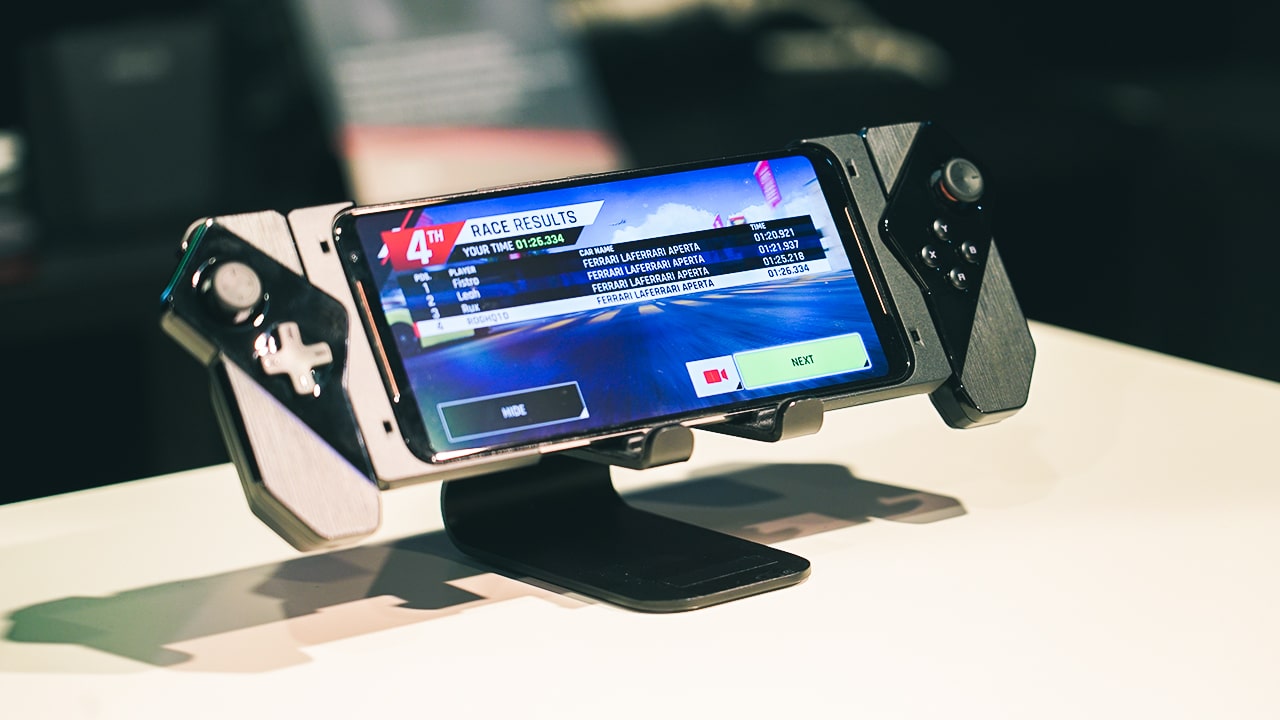 For more details on what is shaping up to be the ultimate mobile gaming device, make sure to watch our Hands-On video.

Pricing and availability in China

The ROG Phone 2 will come in different variants.