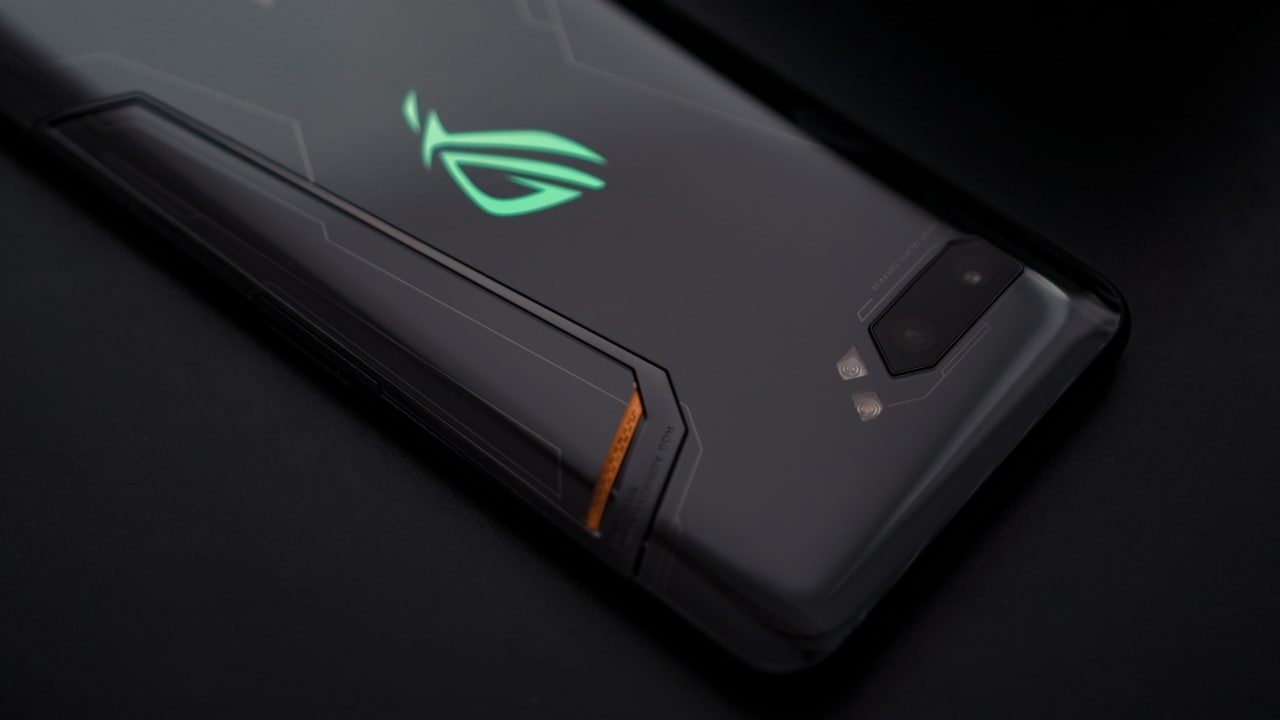 Even if you’re not a gamer, a gaming phone presents one of the strongest performance machines available on the market. On the cusp of a new console gaming generation, ASUS aims to usher in the next generation of mobile gaming.

Leaked by TENAA, ASUS will launch the ROG Phone 3 very soon. Thanks to the same leak, we finally have an in-depth look at the upcoming gaming phone.

On the outside, the ROG Phone 3 will look similar to its predecessor, the ROG Phone 2. The main 6.59-inch AMOLED (2340 x 1080 resolution) screen does not have a single notch, big or small. The rear will come with a similar camera setup and an Aura-lit ROG logo. The side has a secondary USB-C slot for when playing a game horizontally. Though not depicted, the bottom will likely have a USB-C slot doubling as a charger and a headphone slot.

Inside, the phone will likely have a Snapdragon 865 processor, overclocked to 3.091GHz. It will likely be compatible for 5G connectivity. For memory, the phone will have a whopping 16GB of RAM. The internal storage, meanwhile, will come in three variants: 128GB, 265GB, or 512GB. The camera will likely sport a better upgrade, knocking up quality to 64 megapixels. 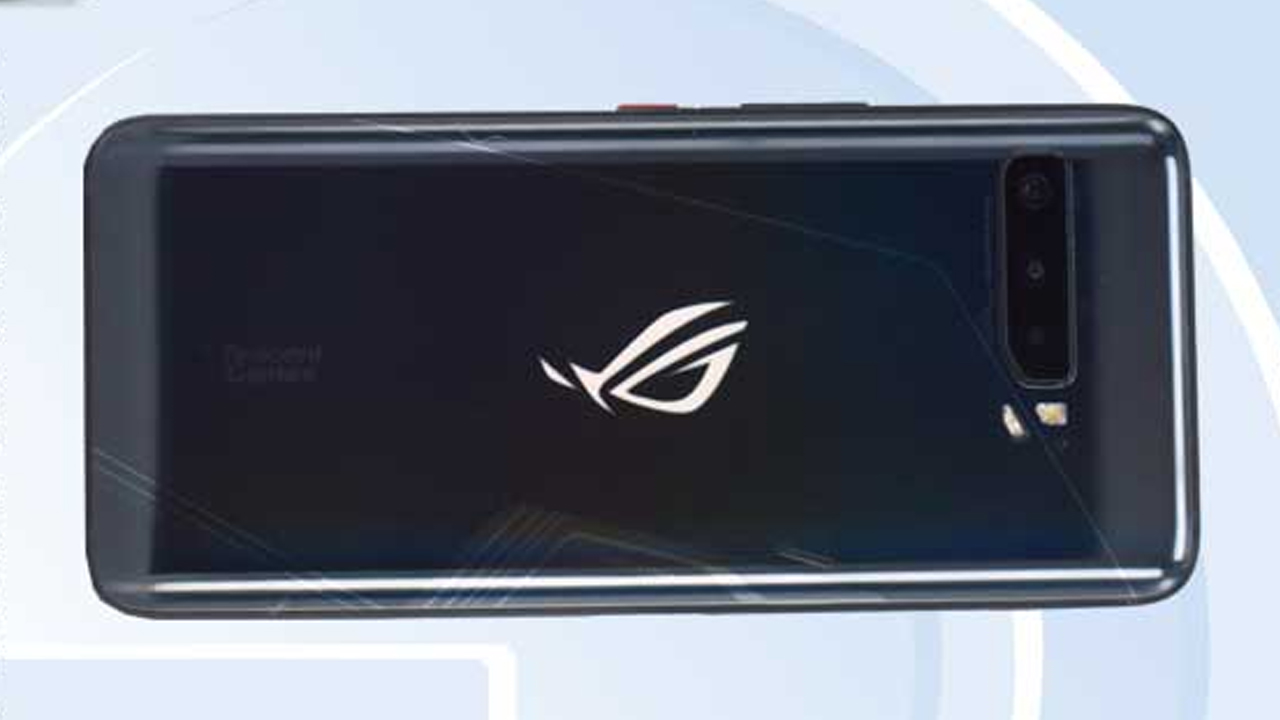 For battery, the phone will come powered by a huge 6,000mAh battery. The battery is compatible for 30W fast charging.

Out of the box, the ROG Phone 3 will come with Android 10, fitted with ROG UI. It also comes with Google Stadia, a huge improvement for mobile gaming.

This year, ASUS is also set to launch the ZenFone 7. The ROG Phone 3 will likely come soon after (if not, in the same launch). 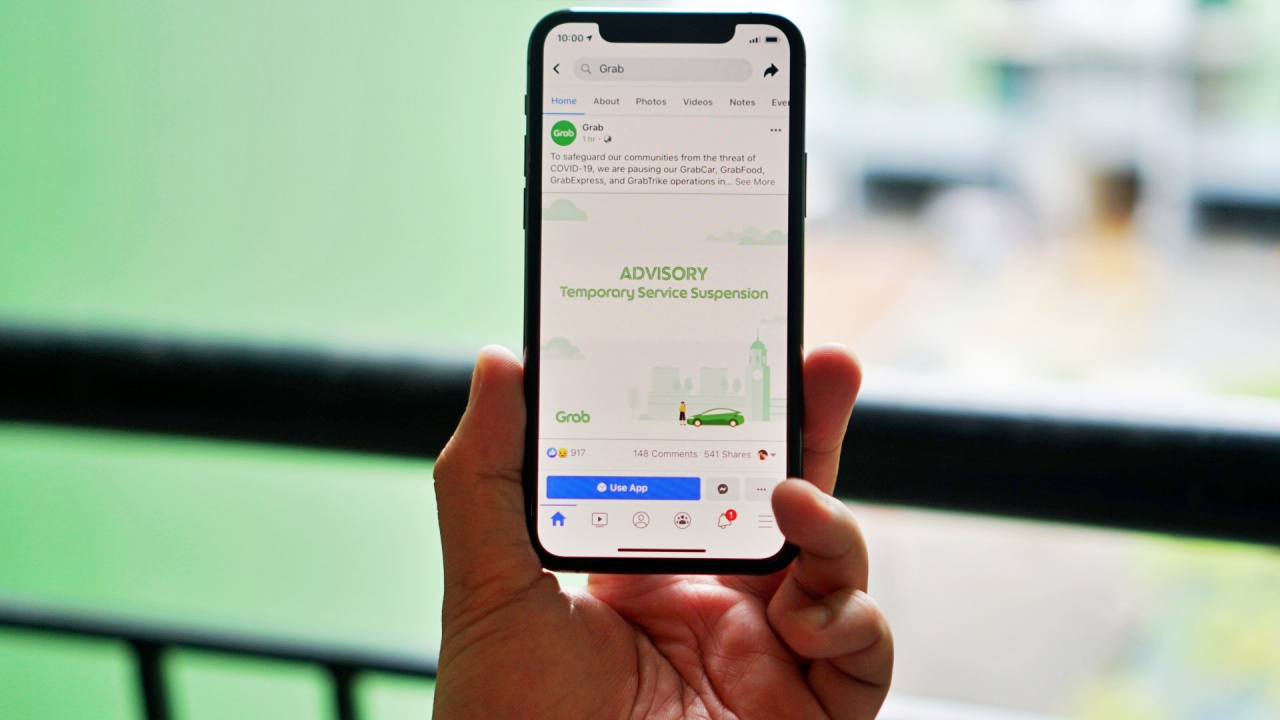 GrabCar will stop all ride-hailing operations by August 4 at exactly 12 midnight. The cessation is only temporary as the government places the whole Metro Manila under a modified enhanced community quarantine (MECQ).  Under the MECQ, stricter transport measures will take effect. One of those measures include a halt to all public transportation and ride-hailing services.

Other Grab services will remain operational

Other services from Grab will remain operational throughout the whole MECQ period. Individuals can have their meals or groceries delivered from 6am to 12mn through the GrabFood and GrabMart service. For parcel and package deliveries, GrabExpress is ready to serve customers 24/7.

The company is already seeking ways to support its drivers as they suspend ride-hailing operations in the metro. They are now providing training to help them transition to the delivery fleet service. Other riders with the appropriate training will have the chance to ferry medical frontliners through the company’s partnership with select hospitals.

Riders under Grab’s loan program can rest easy with their deadlines as the company is already working on extending payment holiday with its payment partners.

The company also remains committed to its GrabProtect program. It will keep on providing free tests for riders, partners, and passengers to ensure the safety and wellbeing of the whole community.

This is not the first time that Grab suspended operations in the country. Last March, the company suspended its operations as the whole Luzon went into enhanced community quarantine (ECQ). After the government lifted the ECQ last May, Grab resumed operations with extra precautions. Now, it is suspending operations once again as Metro Manila braces for another stricter quarantine measures.

According to leaked render 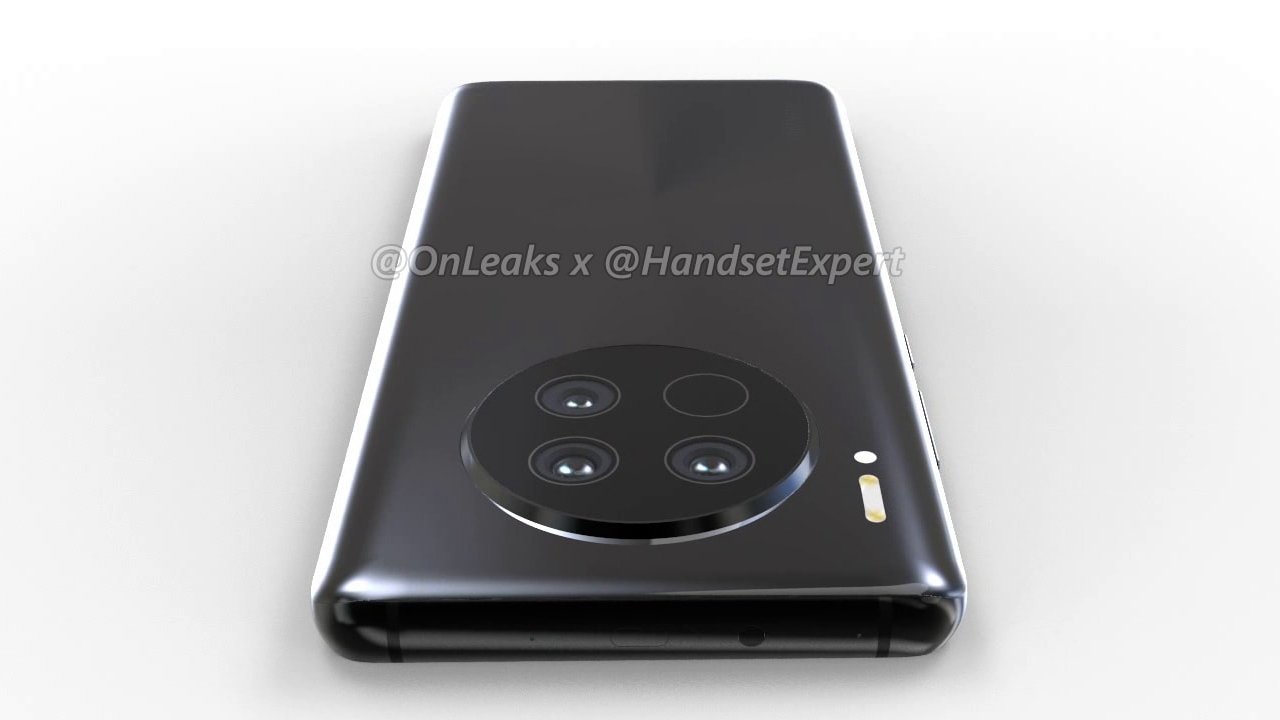 In a few months, Huawei is launching the Mate 40 series, the company’s next entry in the flagship lineup. As always, leaks will start to reveal more and more about the latest smartphone soon. Today, we have the first barrage of rumors for the Mate 40 series. In more ways than one, it’s huge. According to a leak, the Mate 40 might have a gigantic camera bump.

Unveiled by OnLeaks and HandsetExpert, the newly leaked renders show what the Mate 40 series will probably look like. Naturally, the most blatant feature is the gigantic rear camera bump taking around a third of the phone’s rear panel. The setup currently houses three rear cameras a fourth unknown camera sensor. Notably, the Mate series historically has a circular camera. However, if the renders are true, the bump is a lot bigger than usually delivered.

In other news, the reportedly 6.4-inch display has two punch hole selfie shooters. It will also have a dual curved screen. Like the bigger camera bump, it’s a huge departure from the Mate 30. Traditionally, the Mate series has a large notch at the front.

Besides hardware, not much is known about the device’s software. However, if history continues as usual, the Mate 40 series will not have Google Mobile Services. Instead, it will likely have the usual EMUI software.

The Huawei Mate 40 series is expected to launch sometime in the fourth quarter. However, another mystery is whether the official release is delayed or not.