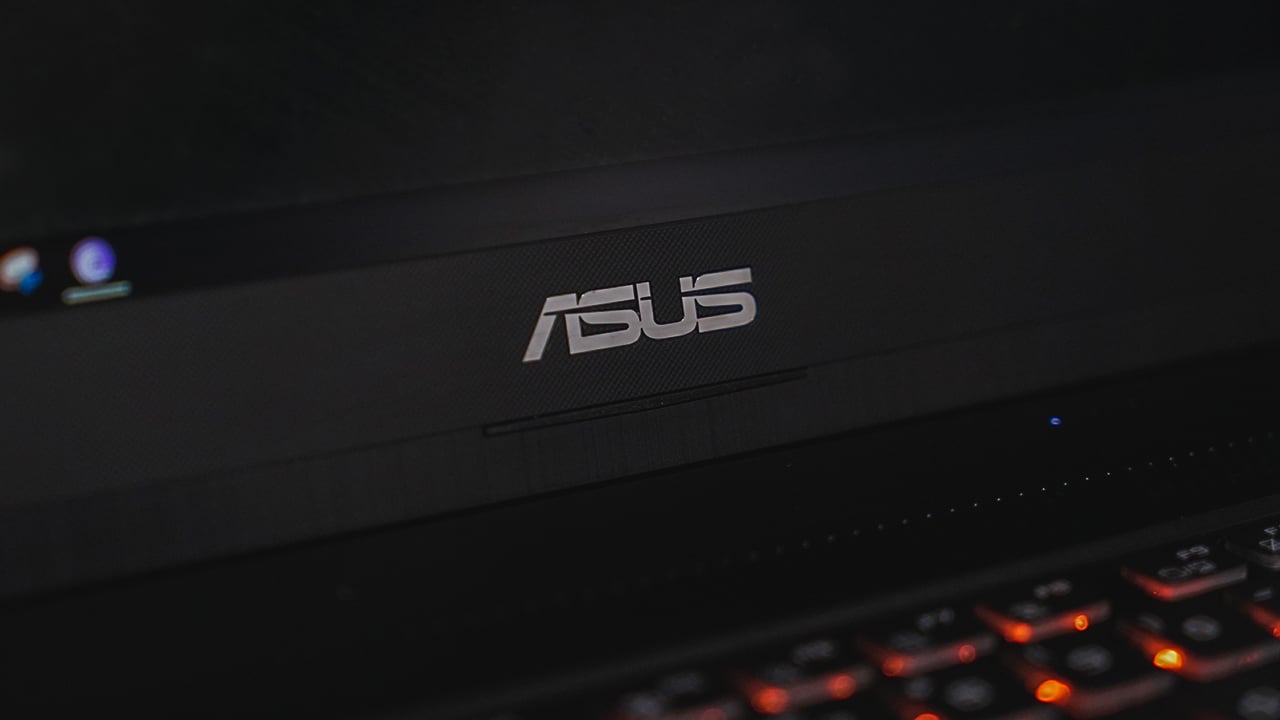 Yesterday, Kaspersky Lab discovered “one of the biggest supply-chain incidents ever.” According to the report, a malicious party hacked into the official ASUS server. The trojan-based attack — named Shadowhammer — installed backdoors into “about 1 million people,” disguising itself as a sanctioned update.

The attack also affected “more than 57,000 users of Kaspersky Lab’s products,” prompting the company to detect the attack. To the worried, Kaspersky asserts that the hackers only sought after “600 specific MAC addresses.” Regardless, the attack’s wide scope is a huge concern for all those affected.

According to Kaspersky, three other vendors were affected. However, the company hasn’t named any of them. Regardless, ASUS’s blunder seems to be the most critical.

Today, ASUS has issued an official statement addressing the problem. According to the official press release, the company has already released an official patch coursed through the ecosystem’s ASUS Live Update. The patch — named ver. 3.6.8 — is available now for ASUS users. It increases the amount of verification measures, preventing fake patches from installing. Additionally, ASUS has also released a small diagnostic tool specifically made for the attack.

In their defense, ASUS has claimed that “only a very small number of [a] specific user group were found to have been targeted.” Additionally, “it is extremely unlikely that your device has been targeted.”

On the back end, ASUS has improved its server-to-end-user software to prevent any further attacks from happening.

The company’s solution leaves the three other vendors in a state of uncertainty. Likewise, ASUS’ assurances do not offer a lot of comfort. Check your laptop’s status as soon as you can! 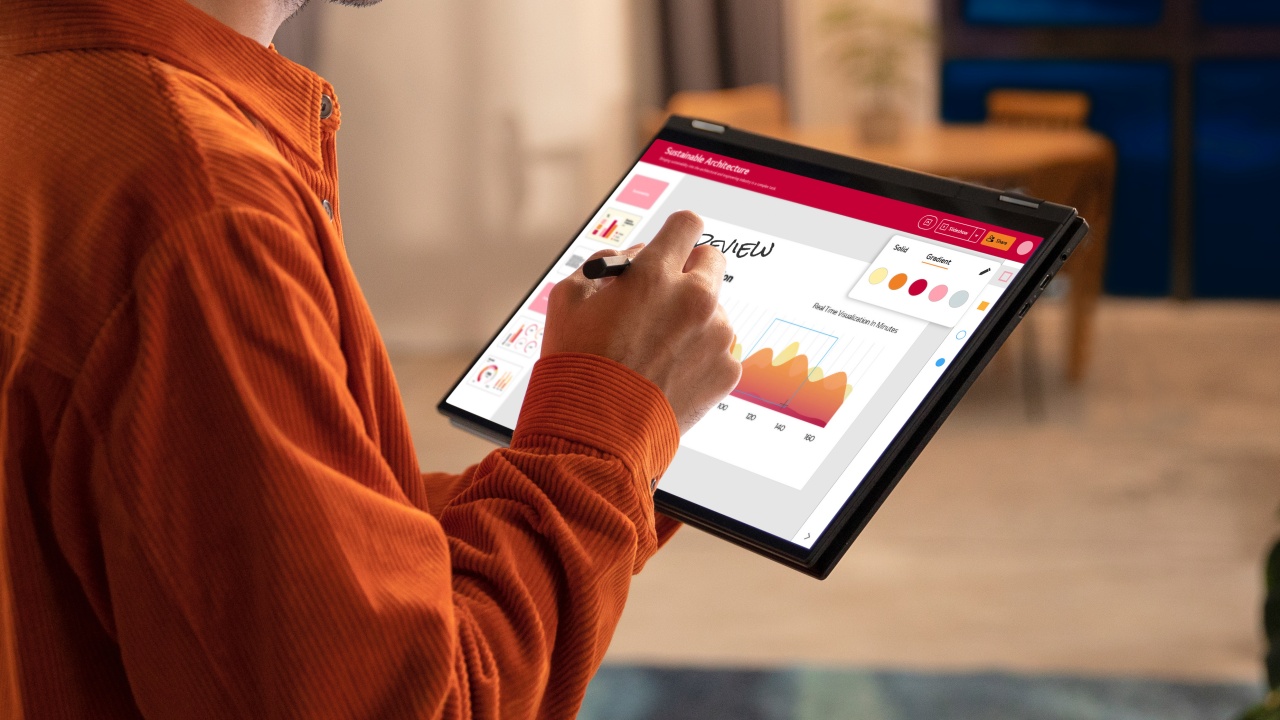 The six new models are:

The premium laptops which come in sleek and ultra-light designs have been upgraded to the latest Gen4 NVMeTM SSD alongside a low-voltage LPDDR5 RAM.

With these changes, the performance of the 2022 models are now about 22 percent better than their 2021 counterparts.

The 2022 LG gram laptops feature LG Glance by Mirametrix, an innovative AI-based software that recognizes the user and enhances security and convenience.

Among its capabilities are:

And in addition to 99 percent coverage of the DCI-P3 color space and 16:10 aspect ratio, LG’s IPS displays are also anti-glare.

The new 16- and 14-inch LG gram 2-in-1 models enable users to switch between a laptop and tablet in seconds.

They both come pre-installed with drawing and notetaking apps fit for the LG Stylus Pen.

The portable 16-inch monitor with detachable cover connects via USB-C, helping to extend the digital workspace easily to as large as a 32:10 aspect ratio.

The new LG gram laptops will be available from the end of May 2022 at LG official brand stores on KrisShop, Lazada, and Shopee, as well as the following authorized retailers: 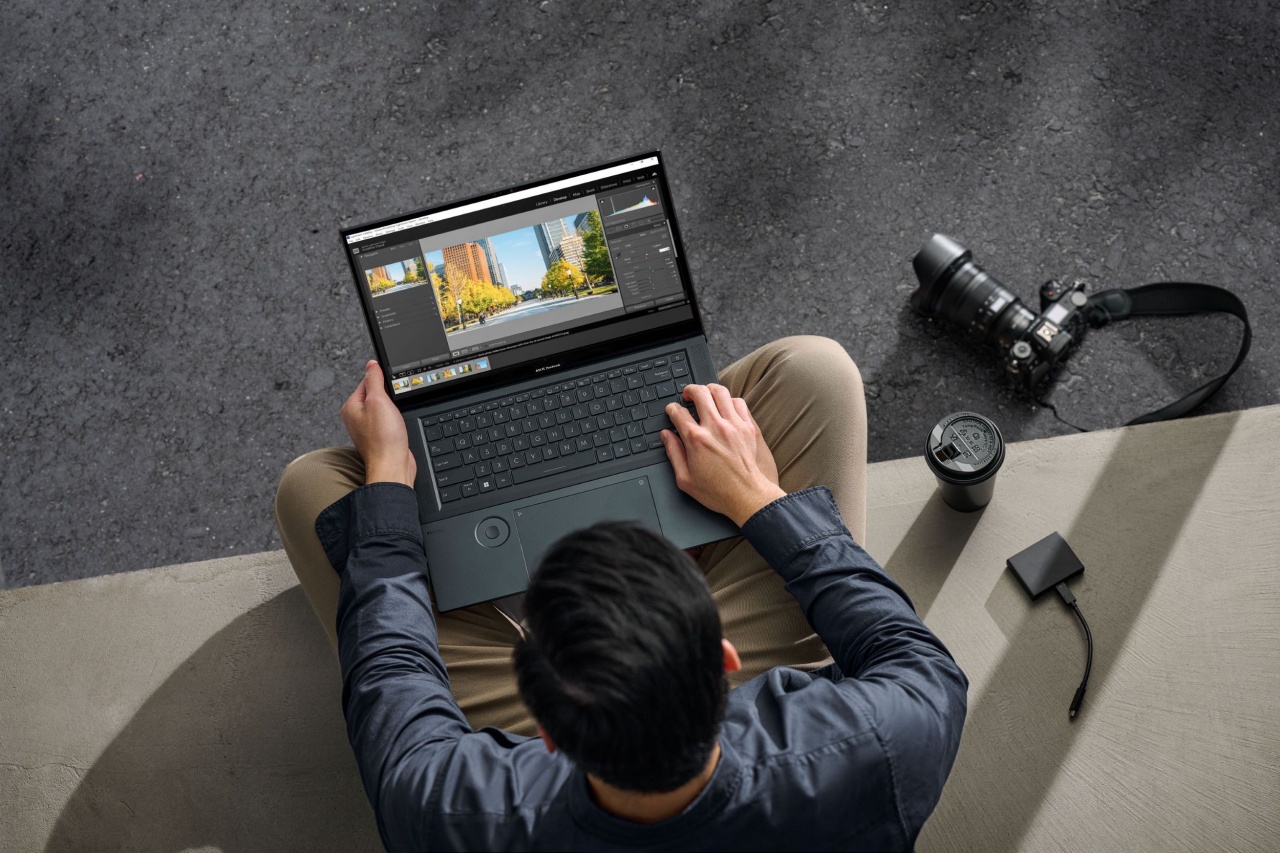 ASUS unveiled its newest lineup of high-performance series laptops during an online launch event called The Pinnacle of Performance.

The all-new 2022 lineup includes laptops from the following series:

The comprehensive lineup of new Zenbook Pro and Zenbook S laptops include standard, convertible, and dual display laptops ranging from 13 to 17.3 inches, all with the latest features like: 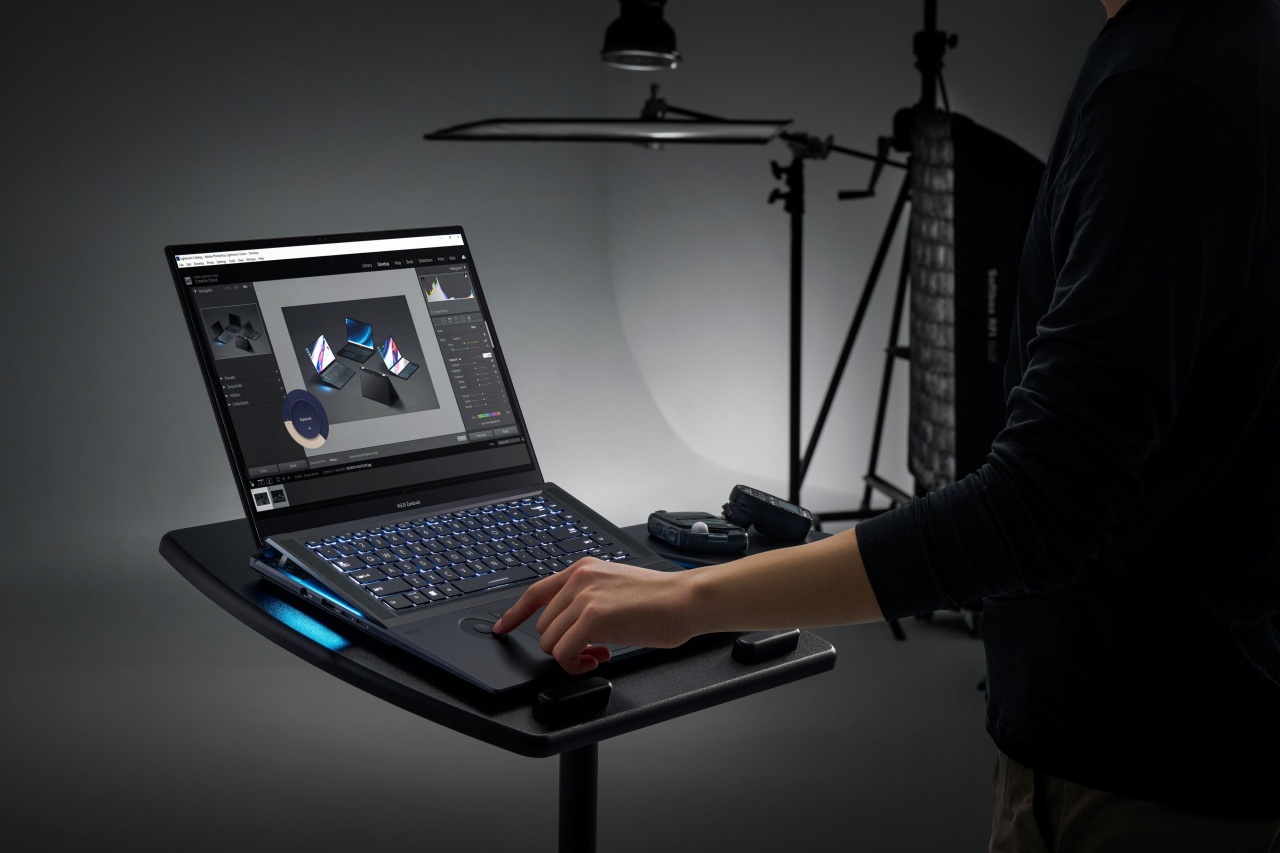 Bannering the Zenbook Pro lineup is the Pro 16X OLED which is NVIDIA Studio validated with up to a 12th Gen Core i9 12900H processor and NVIDIA RTX 3060 laptop GPU.

When it comes to visuals, the Pro 16X OLED comes with a 16-inch 4K OLED 60Hz 550-nit Dolby Vision touchscreen that is PANTONE Validated.

Other advanced features include:

Aside from the 16X OLED, ASUS has released the following laptops, which come with virtually the same specs and features:

When it comes to versatility, ASUS has also introduced these units for the Zenbook S series: 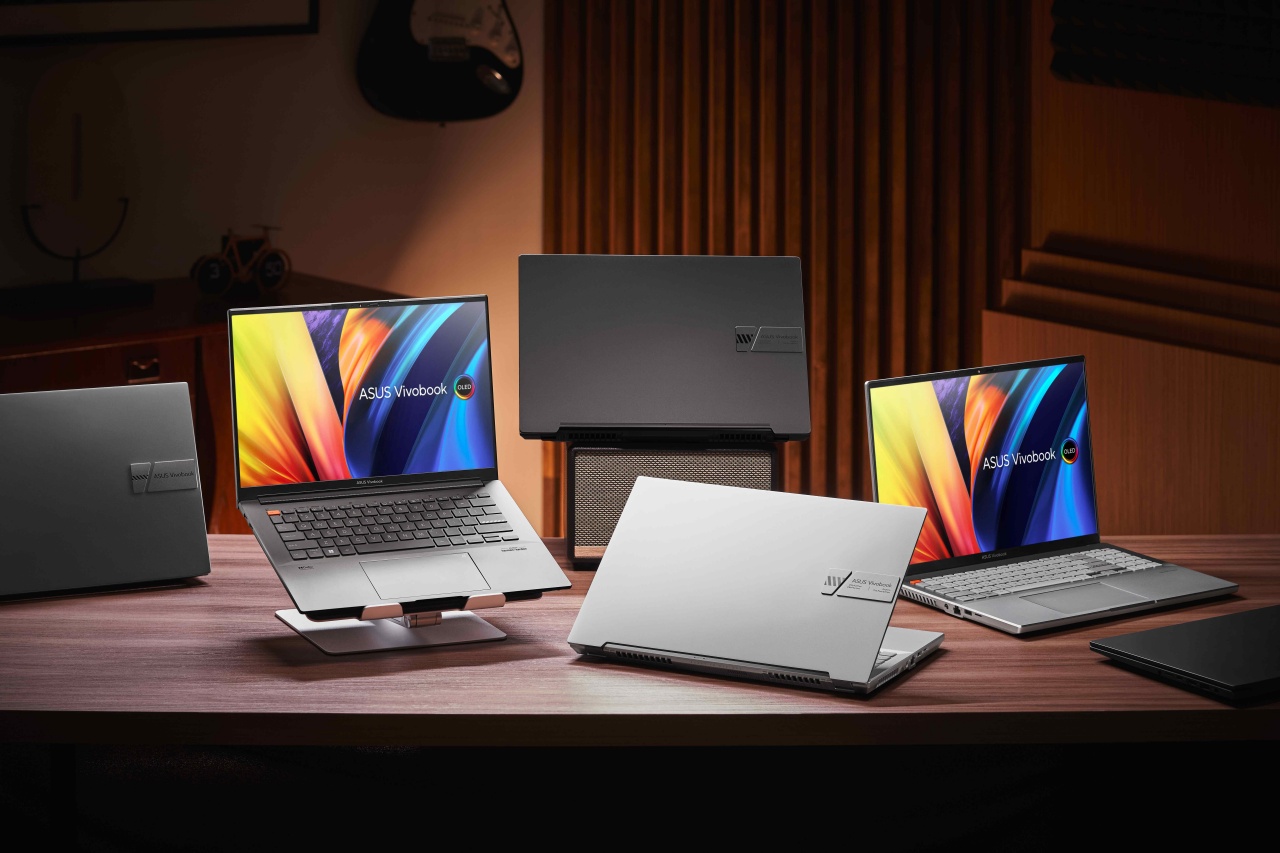 The five new products which feature top-notch specifications are as follows:

For optimum performance and convenience for users, the new Vivobook Pro laptops have: 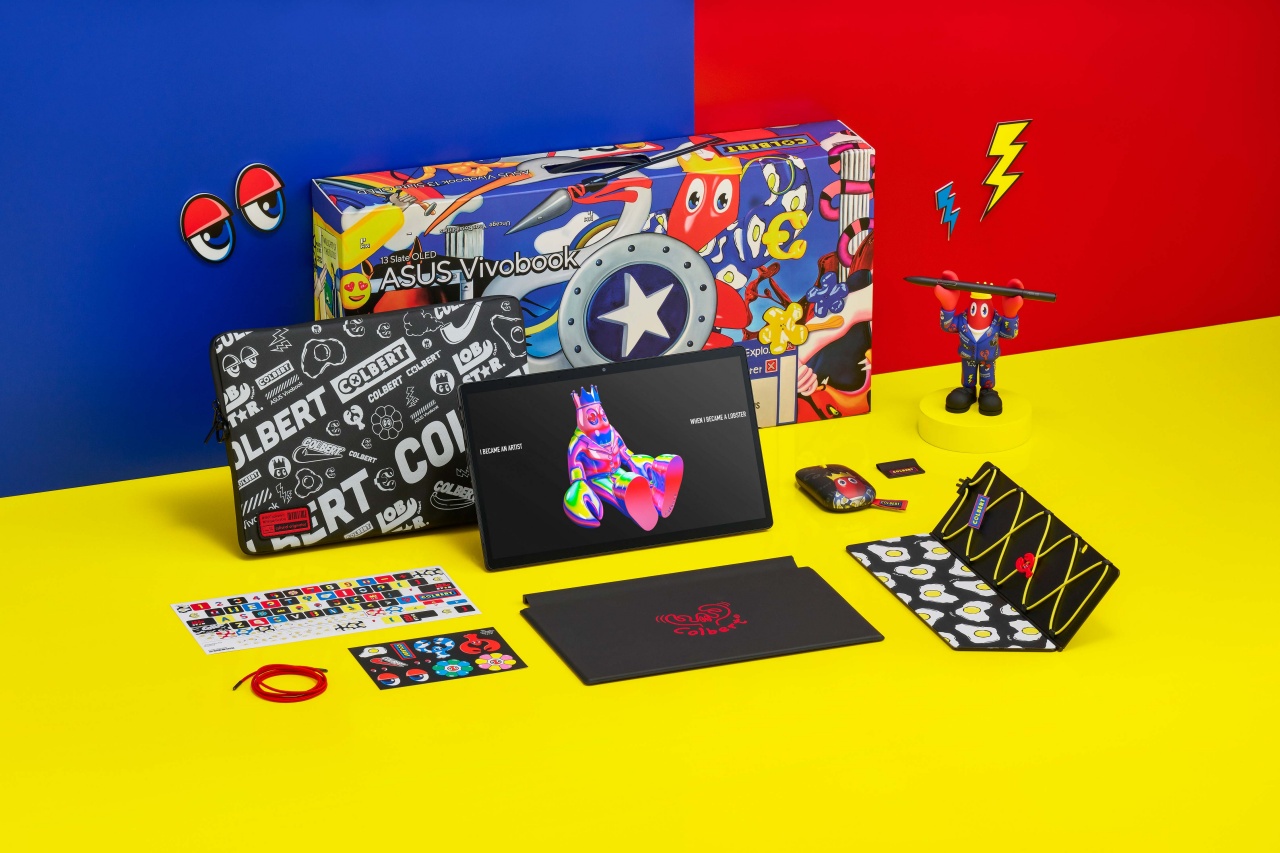 Completing ASUS’ vast lineup of 2022 laptops are the Vivobook 13 Slate OLED which come in the Philip Colbert and Steven Harrington Editions.

Both products are designed in collaboration with the two world-renowned artists, and feature themed hardware, exclusive accessories and packaging, and more.

To complete the collection, an optional artist-designed ASUS Marshmallow mouse may also be purchased.

The dual-screen laptop of your dreams! 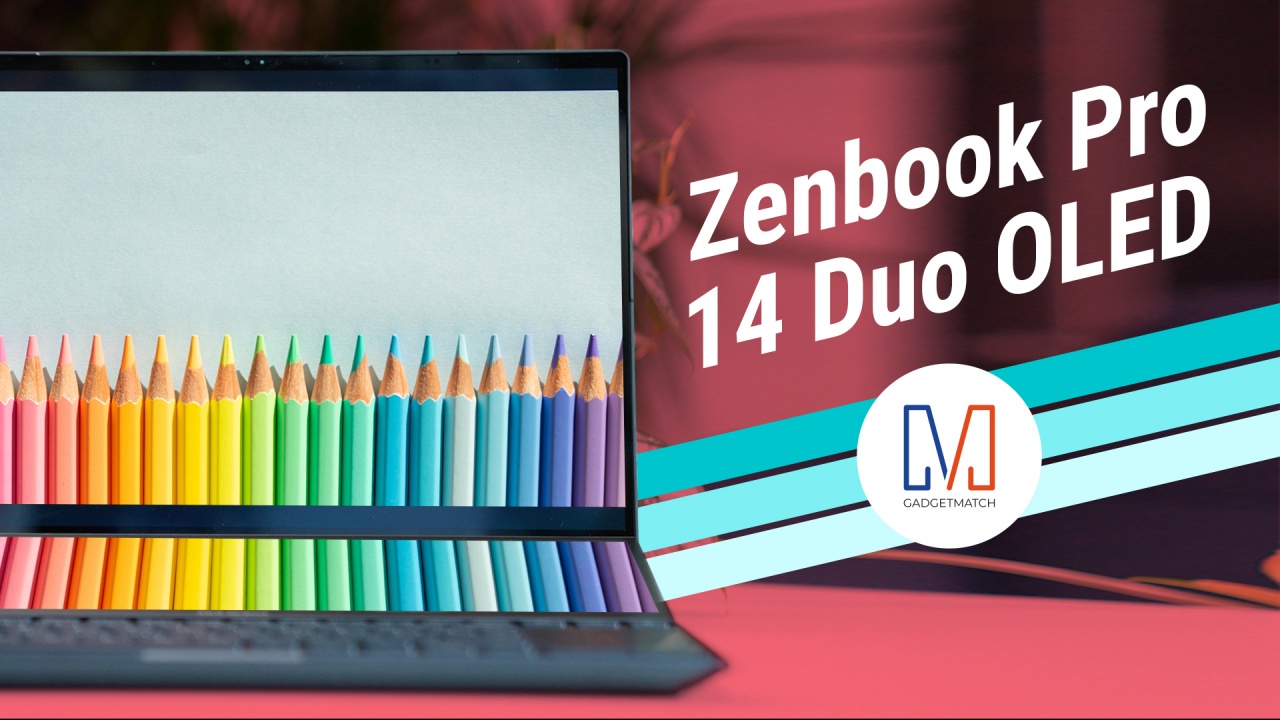 The pinnacle of ASUS’ Zenbook is here!

Meet the Zenbook Pro 14 Duo OLED, the third iteration of the popular Zenbook Pro Duo from 2019 and the follow-up to last year’s non-OLED-touting Zenbook Duo.

If you’ve been a fan of this type of Zenbook, chances are you would love the new version more with its host of significant improvements over the past.

Can’t wait to know more, head over to our Zenbook Pro 14 Duo OLED unboxing and hands-on in 4K!