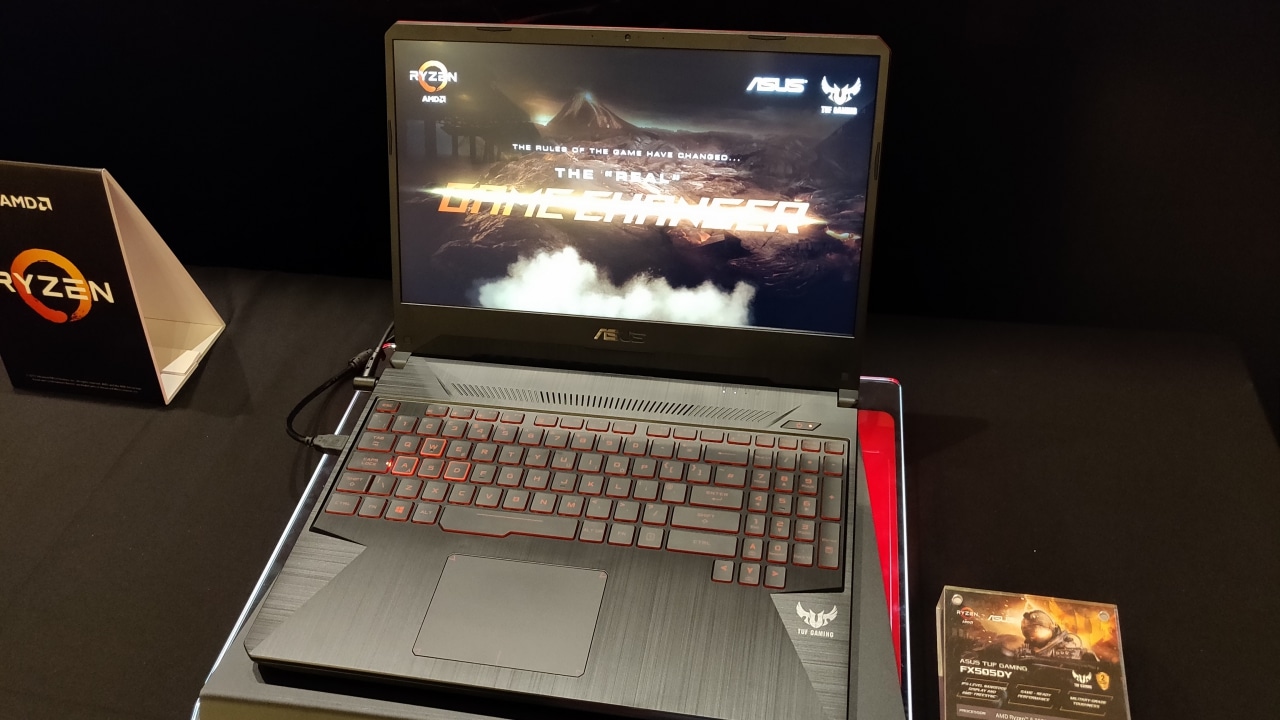 Not all gaming laptops have to be really expensive, while affordable notebooks don’t have to be inferior. That’s why ASUS introduced two new gaming laptops for consumers. Powered by AMD Ryzen processors, the two new machines will be able to deliver great performance without the high price tags.

First, we have the ASUS Gaming X570. It’s probably one of the cheapest gaming-specced laptops you can get today. It features a 15.6-inch Full HD display running Windows 10. Inside the laptop is the AMD Ryzen 5 2500U processor paired with NVIDIA GeForce GTX 1050 discrete graphics. It’ll come with a 1TB HDD to store all your games, but you might want to upgrade its 4GB DDR4 memory.

Ports-wise, it has all the basics covered including full-size USB, HDMI, and even Ethernet for uninterrupted LAN or internet connectivity. 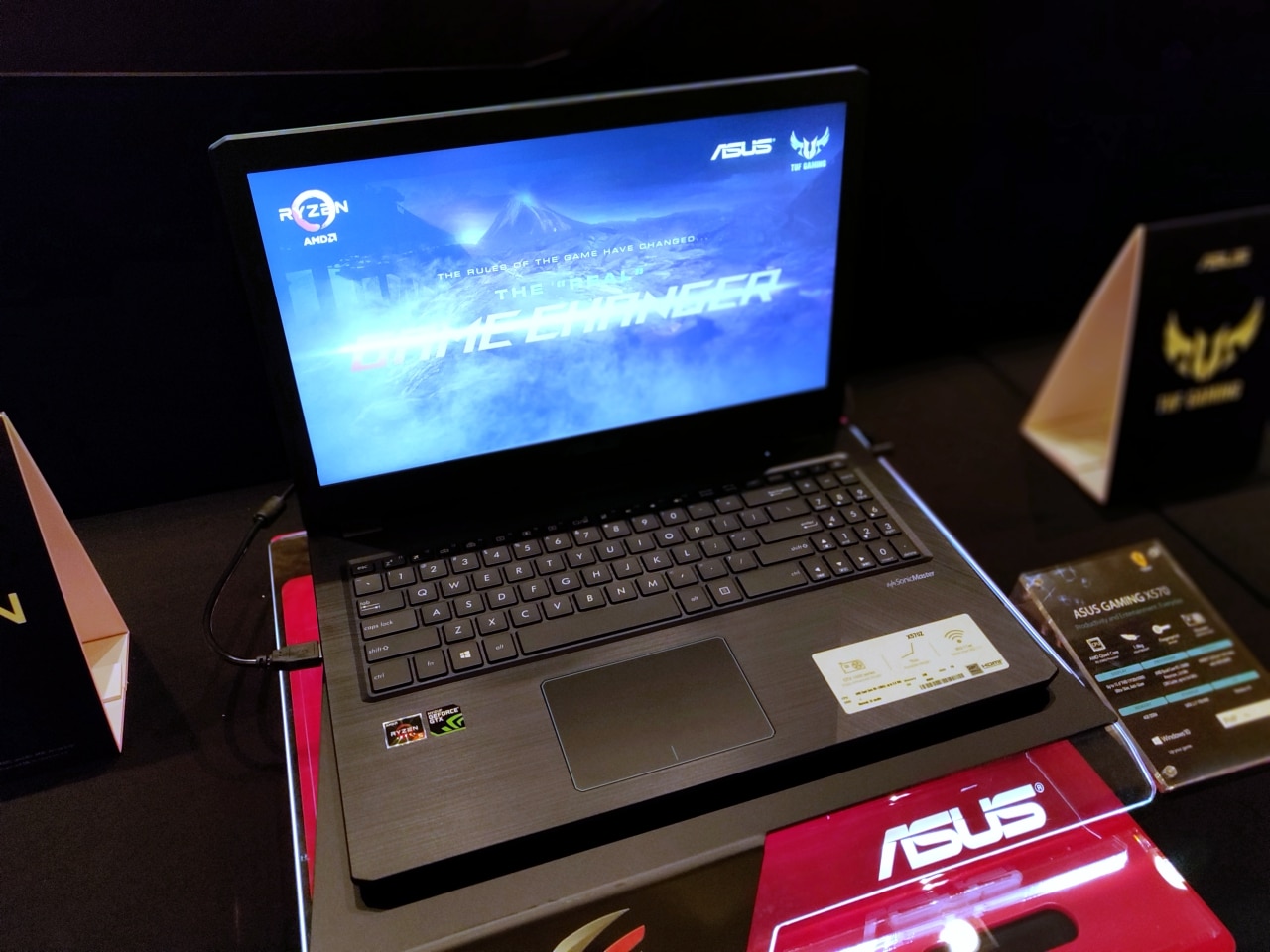 The design of the X570 is understated unlike most gaming laptops in the market which some users prefer. It’s considered to be a budget gaming laptop after all, so it doesn’t have the bells and whistles of the more expensive ROG laptops.

If you want to have something in between, there’s the ASUS TUF Gaming FX505. It’s powered by the latest AMD Ryzen 5 3550H processor with Radeon RX 560X graphics. The laptop also comes with a 1TB HDD and 4GB DDR4 memory. 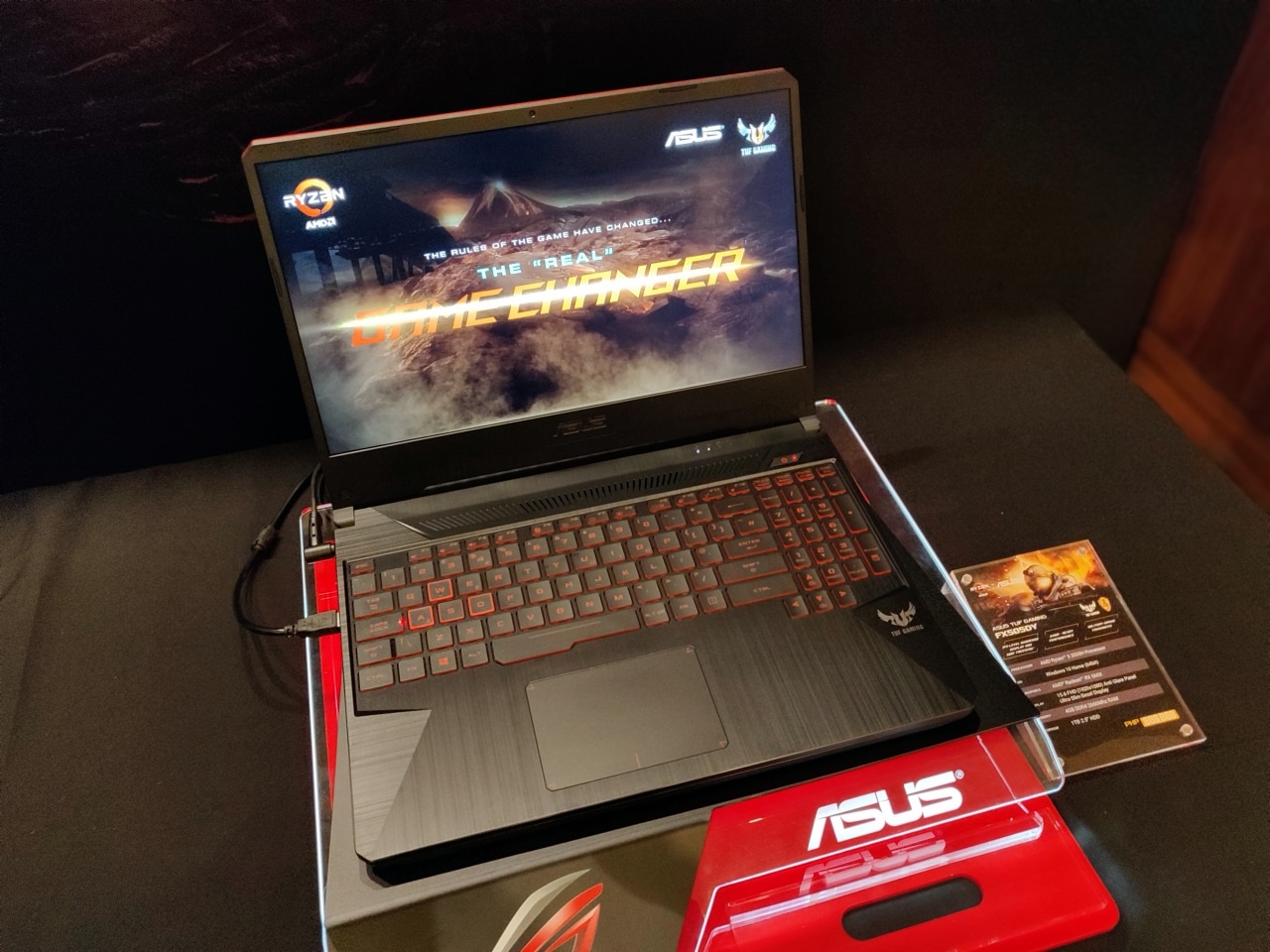 The TUF gaming laptop sports a more streamlined design featuring a 15-inch display with slim bezels and military-grade toughness. It also sports a similar keyboard to the pricier ROG notebooks complete with RGB lighting. The selection of the ports here is pretty abundant including a speedy USB 3.1, HDMI, and Ethernet. It has no USB-C, but that’s not a deal breaker.

The ASUS Gaming X570 will retail in the Philippines for PhP 37,995, while the TUF Gaming FX505, with its upgraded body and specs, is priced slightly higher at PhP 39,995. Both notebooks are available in stores starting today, February 27.