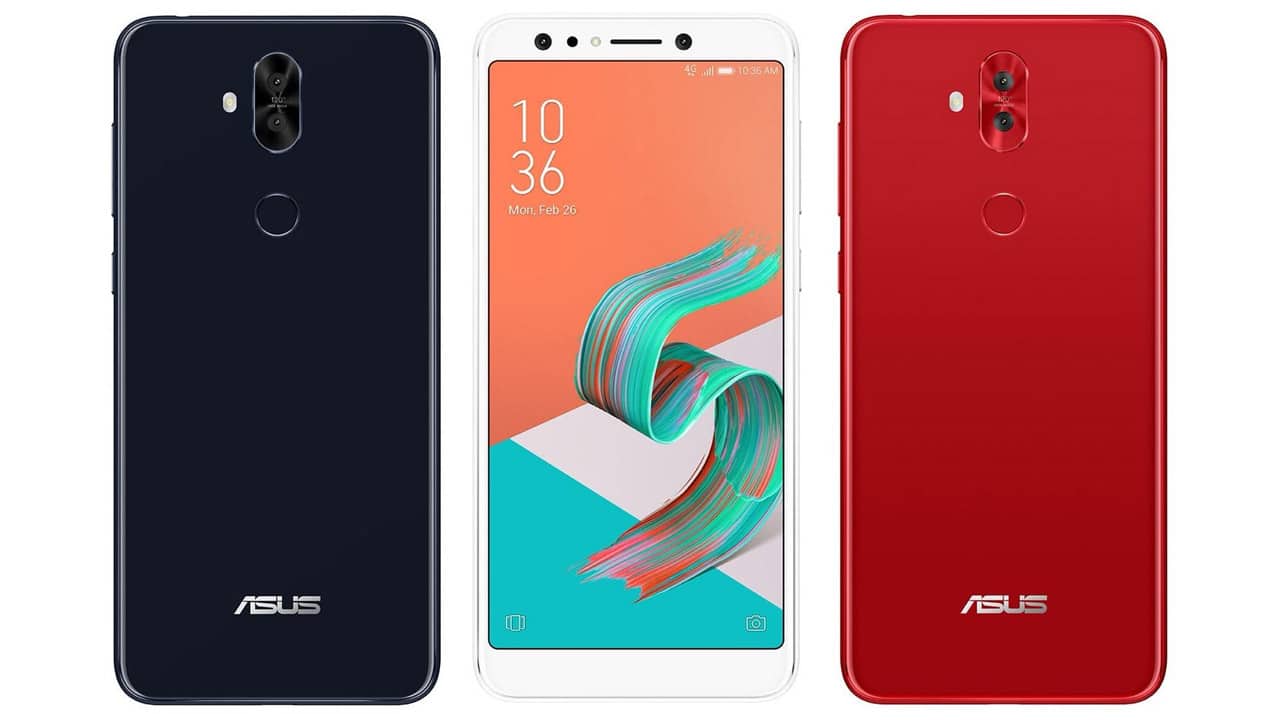 We’ve already been aware of an ASUS ZenFone 5 Lite ready to be announced alongside the flagship ZenFone 5 and possibly a battery-centric ZenFone 5 Max during Mobile World Congress towards the end of this month, but it’s only now we’re seeing possible images of the budget-friendly handset.

Evan Blass of VentureBeat obtained renders of three colors of the ZenFone 5 Lite, as shown above in black, white, and red, as well as this promotional image for the smartphone: 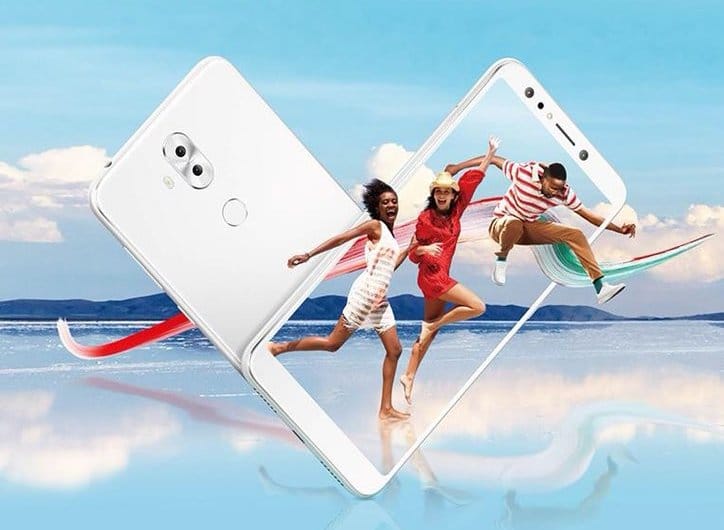 Despite being planned as an entry-level version of the regular ZenFone 5, the Lite appears to have a quad-camera setup — two shooters at the back and two in front. According to the same leak, the display will have a 1080p resolution with the slimmer 18:9 aspect ratio that’s been getting increasingly popular among newer handsets.

ASUS is well known to release multiple variants of their smartphones at once, with more models to follow after a few months. It’s possible that the ZenFone 5 Lite could launch at a later date, but we’ll only know for sure when ASUS has their grand reveal on February 27 during MWC 2018. 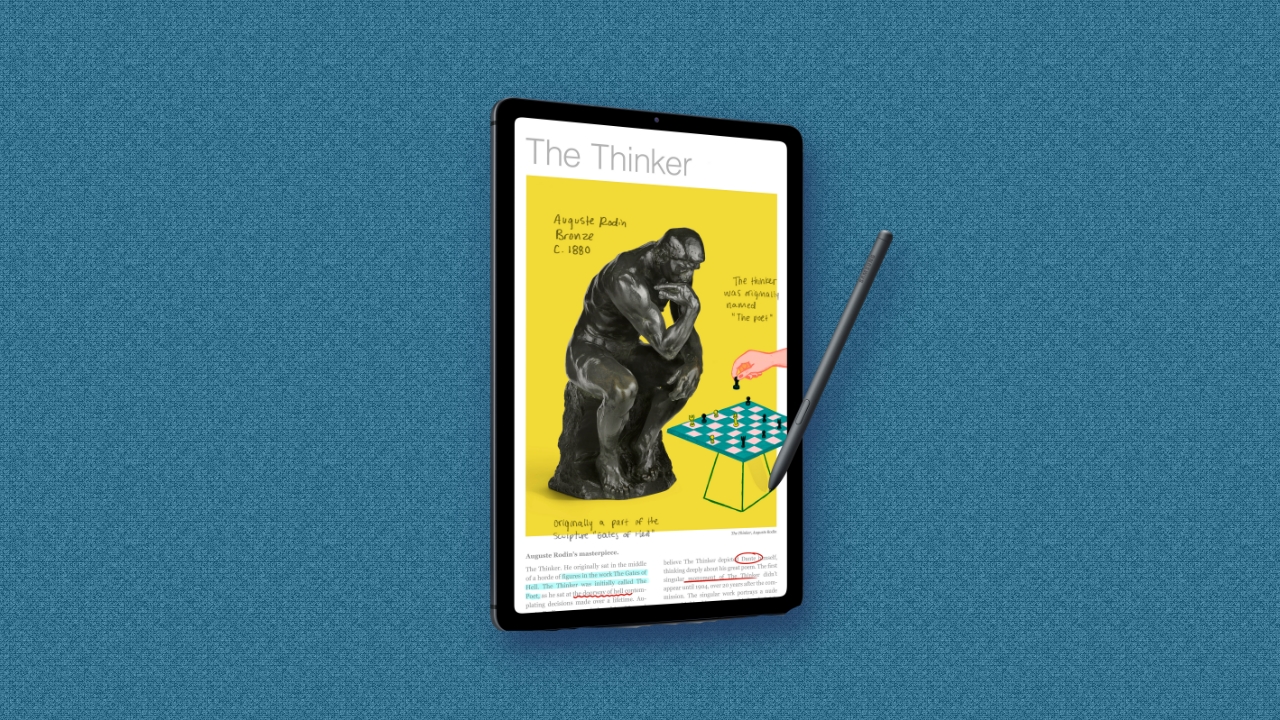 If you’re looking for a tablet that comes with a pen, then you might want to turn your attention to the Samsung Galaxy Tab S6 Lite.

The tablet has a 10.4” WUXGA+ display with dual speakers by Dolby Atmos and sound by AKG. This allows for an immersive viewing and listening experience in one compact companion.

Inside it’s powered by the Exynos 911 with 4GB of RAM and 128GB of internal storage that’s expandable up to 1TB via a microSD card. It also has 7040mAh of battery. It’s running Android 10, naturally with One UI 2.0 on top as well as everything else you can expect from a Samsung mobile device.

It has a nifty Samsung Kids feature for access to age-appropriate and family-friendly materials. So, if you’re a parent, you can rest easy should you choose to let your child handle the tablet.

The Samsung Galaxy Tab S6 Lite is now available for purchase. It comes in Oxford Gray and Angora Blue and retails for PhP 26,990 (US$ 545). It comes with a Free Book Cover and the aforementioned S-Pen both in the box. You also get free 4 months of YouTube Premium.