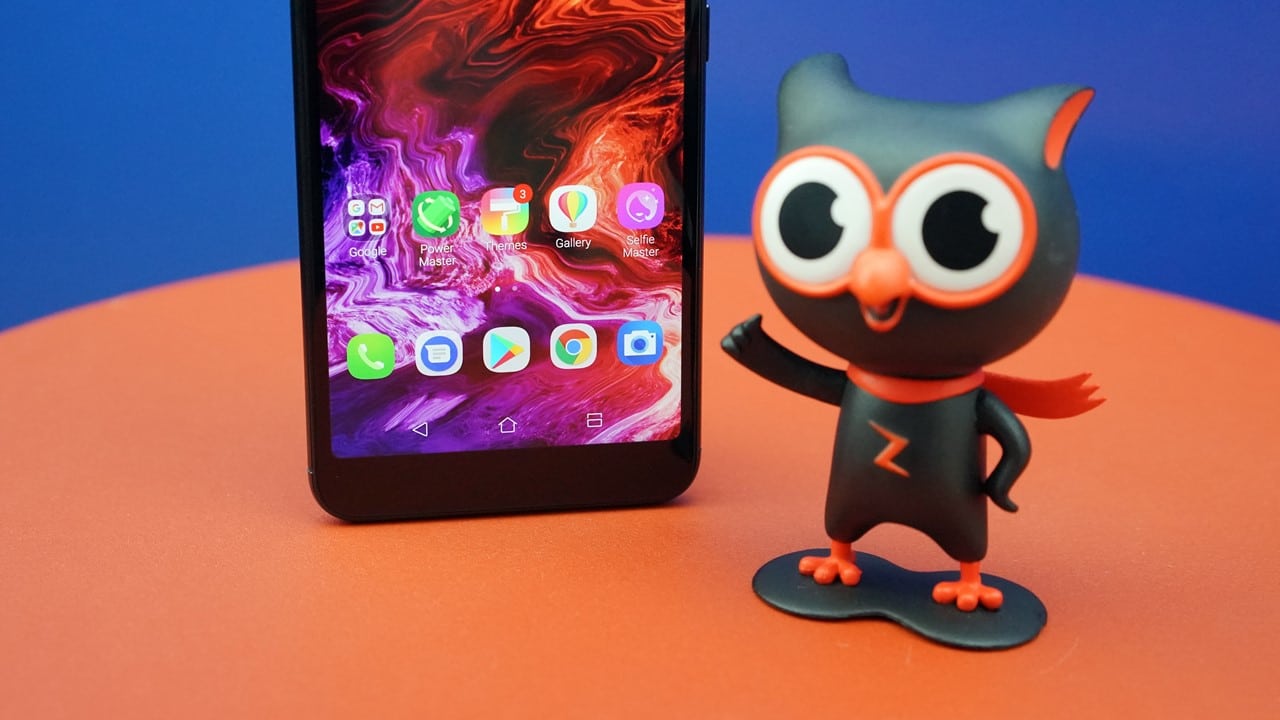 Mobile World Congress (MWC) is still a few weeks away, but we’re already seeing leaks of the expected launches.

One of them is ASUS’ ZenFone 5 series, which comes only six months after the release of the ZenFone 4 family. While it’s unknown how many handsets will be unveiled from the initial set, we’re more or less assured to witness at least three.

The latest leak shows what could be a lower-end ZenFone 5, judging by the use of a micro-USB port and front design similar to that of the ZenFone Max Plus, which is the company’s first attempt at a near-borderless design. 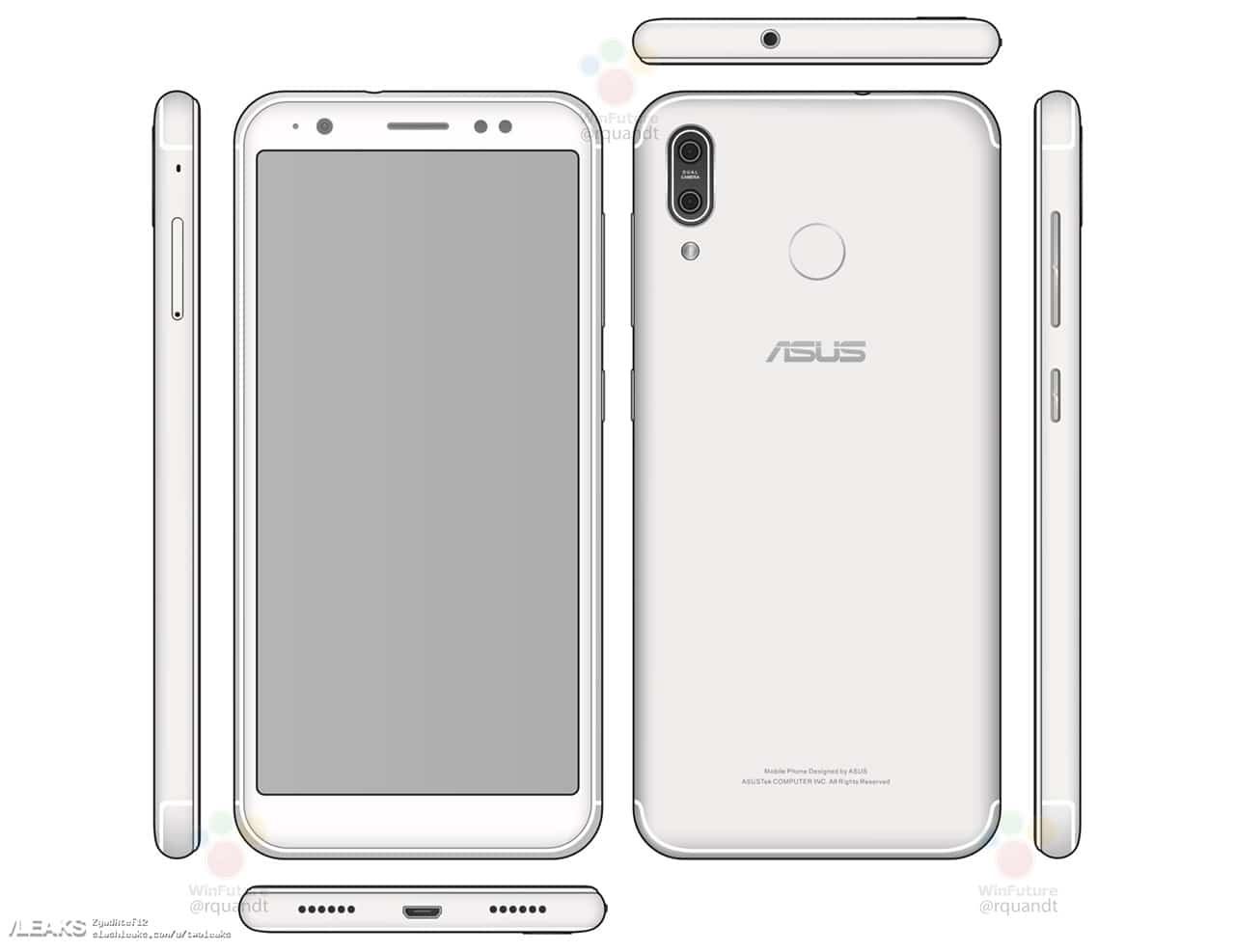 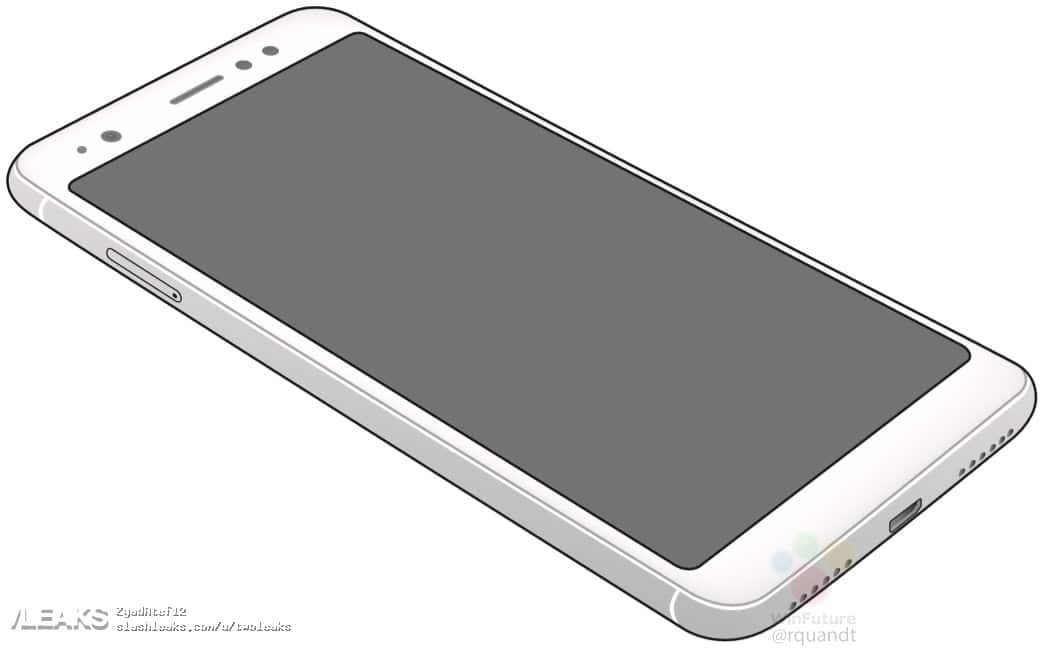 The render reveals a dual-camera design at the back, which is now positioned vertically and found near the rear-mounted fingerprint sensor. There’s also an audio port on top, meaning ASUS isn’t ditching the legacy connectivity just yet, and it’ll likely have an all-metal body based on the use of plastic antenna bands around the edges.

ASUS will have their grand reveal of the ZenFone 5 on February 27 during MWC 2018 in Barcelona, Spain. It’ll go up against the likes of Samsung’s Galaxy S9 and Nokia’s next major flagship.