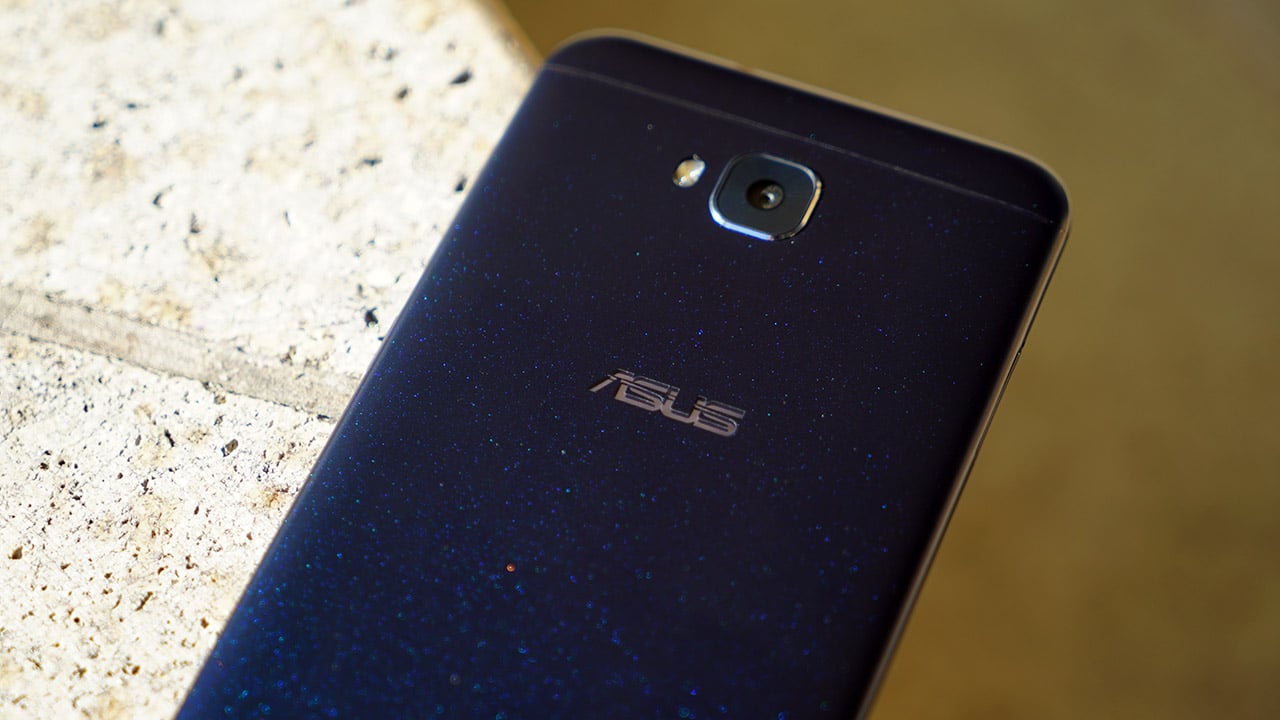 The ZenFone 4 family is less than six months old, but ASUS is already prepping the successor. If the ZenFone 4 was delayed, the ZenFone 5 might come earlier than the usual.

Like with the ZenFone Max Plus, Russia got first dibs for the new ZenFone series. Although, we might not see the whole family yet. It appears that the company is launching the Lite variant first. 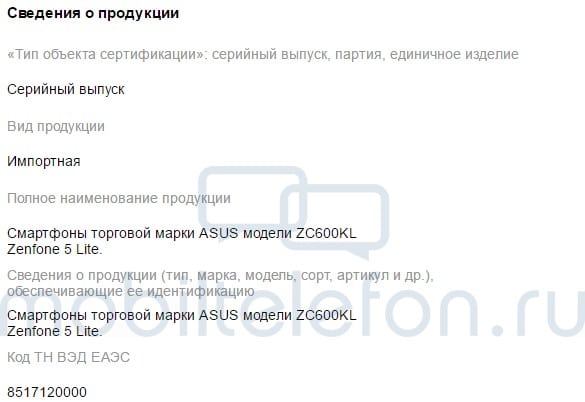 A document revealed that a certain ZenFone 5 Lite was already certified in Russia with a model number of ZC600KL. With its code, we can confirm a few things about the upcoming smartphone. “KL” means that it would be powered by a Snapdragon chipset and has support for LTE connectivity, of course. The number “60” suggests that it would have a 6-inch display which is not exactly a Lite feature, but there’s no confirmation that it would have an 18:9 ratio and minimal bezels.

Another certification from the Wi-Fi Alliance confirms the existence of a ZenFone 5 phone with a model number ASUS_X00QD. This device is likely to launch as the ZenFone 5 Max. There’s not much info available aside from that it has Wi-Fi 802.11ac, which is standard nowadays, and runs Android 8.0 Oreo out of the box.

During an interview with ASUS CEO Jerry Shen in September last year, he confirmed that the ZenFone 5 series smartphones would be unveiled as early as March 2018. It’s unclear though whether the Taiwanese company will unveil their new lineup at the Mobile World Congress 2018 next month or they might have a dedicated event shortly after.