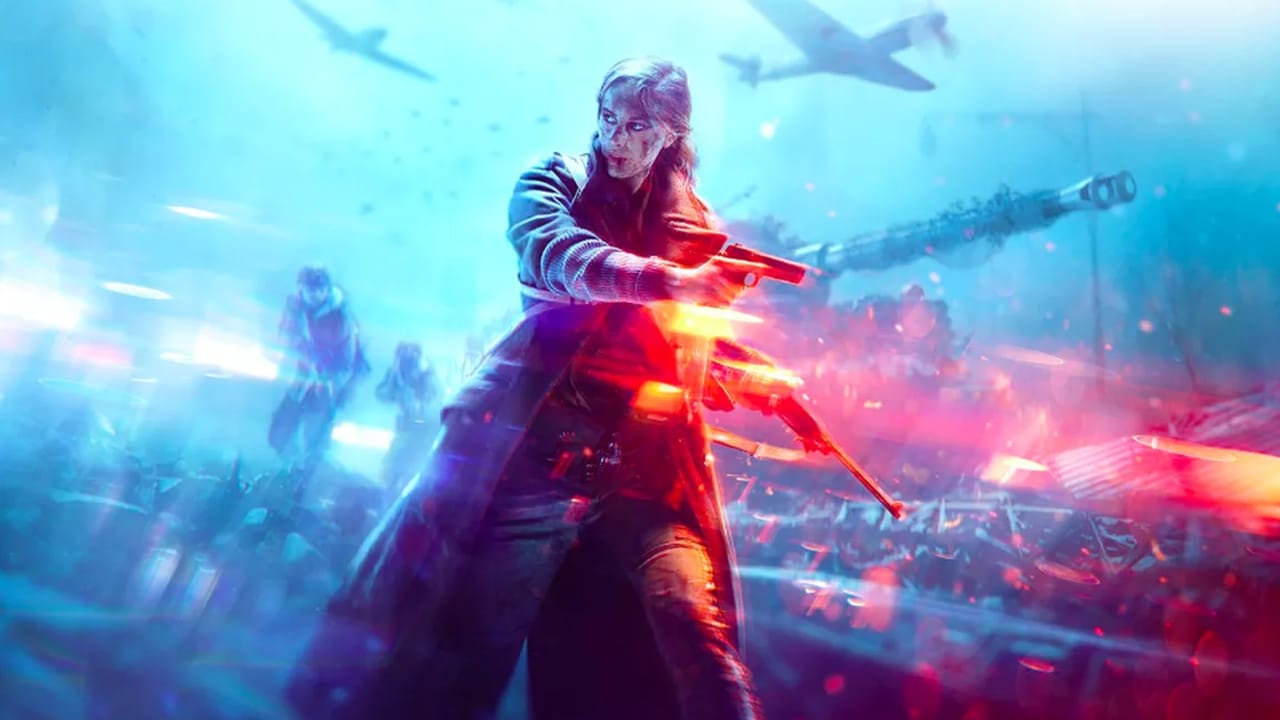 Like Call of Duty, the Battlefield series prides itself as one of the stalwarts of the first-person shooter genre. Like its rivals, the series had its start in World War II. Now, after a long tenure in a modern-day setting, Battlefield is finally coming back to its roots.

Battlefield V brings its special flavor of single-player and multiplayer action to the trenches of the Second World War. Much like its predecessor, Battlefield V’s War Stories mode happens across multiple theaters.

Currently, DICE has not revealed its complete lineup of stories yet. However, a teaser trailer depicts a Norwegian boy named Nordlys as he tries to reunite with his family while joining the Norwegian army.

Bookended by popular shooters PUBG and Fortnite, the battle royale genre has enjoyed multiple entries and exits by contenders who want a piece of the action. DICE’s latest efforts will realize the vision of a BR game with AAA assets.

Despite the reveal, DICE has not unveiled details about this mode yet. However, they promise that it will have vehicles and team plays. Likewise, they promise that this title will not have play-to-win loot boxes, which was a huge controversy for EA with Star Wars Battlefront II.

Battlefield V will launch worldwide on October 19. However, the game will open earlier for Deluxe Edition pre-orders and EA Access members. 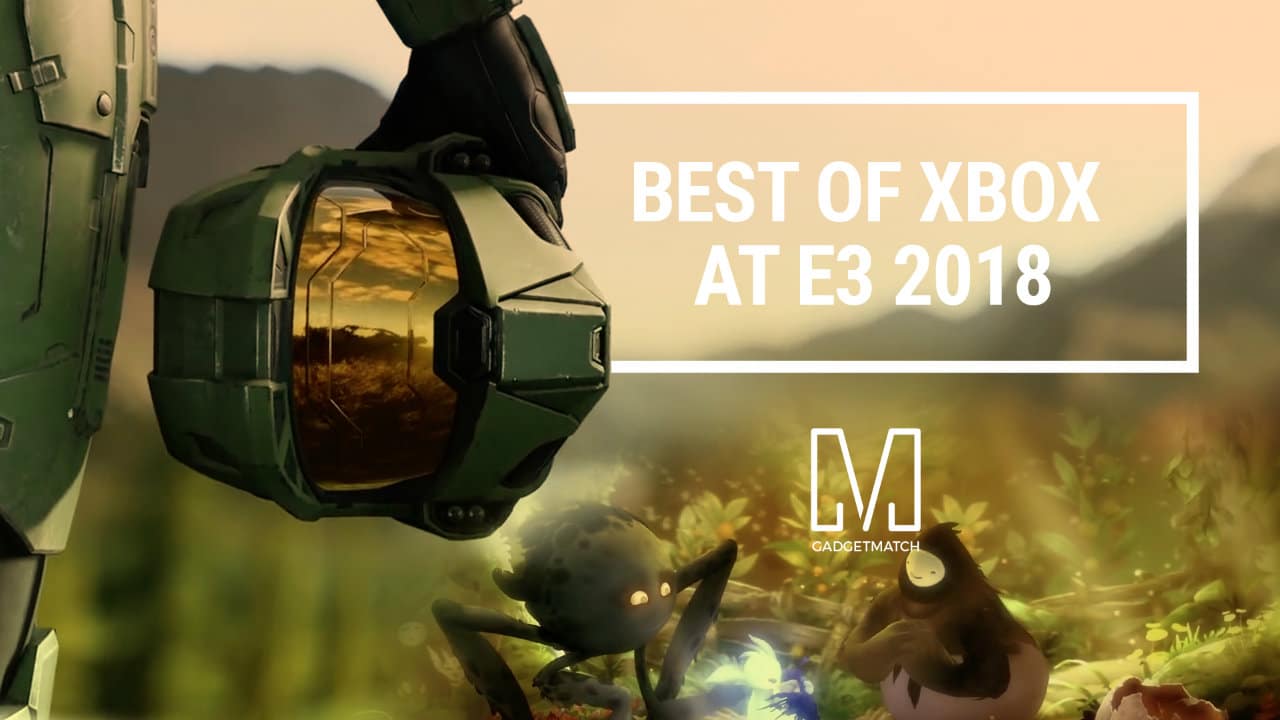 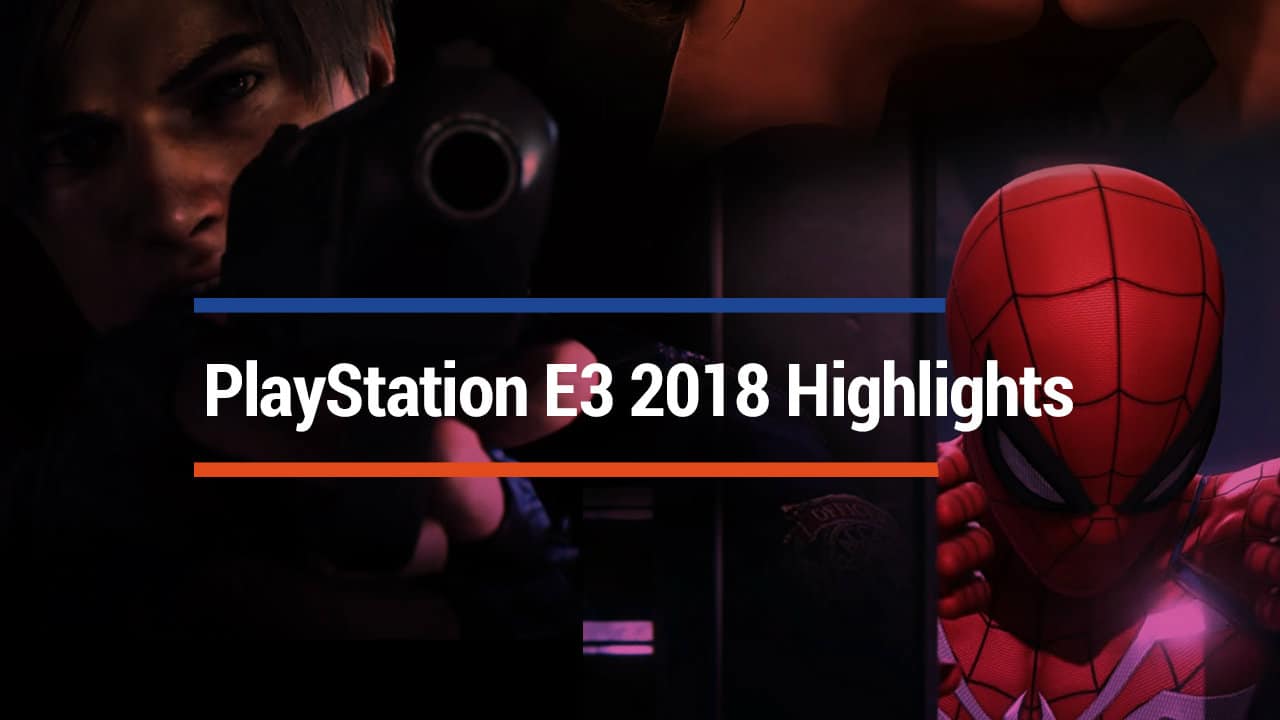 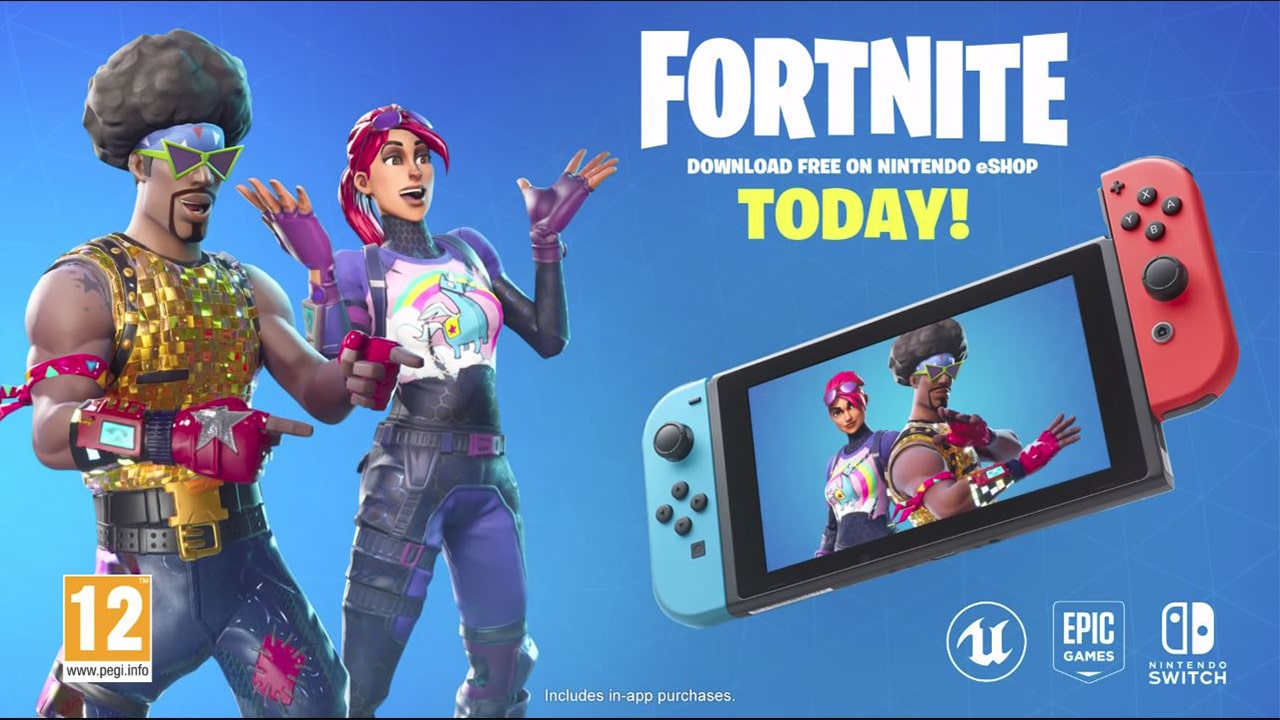