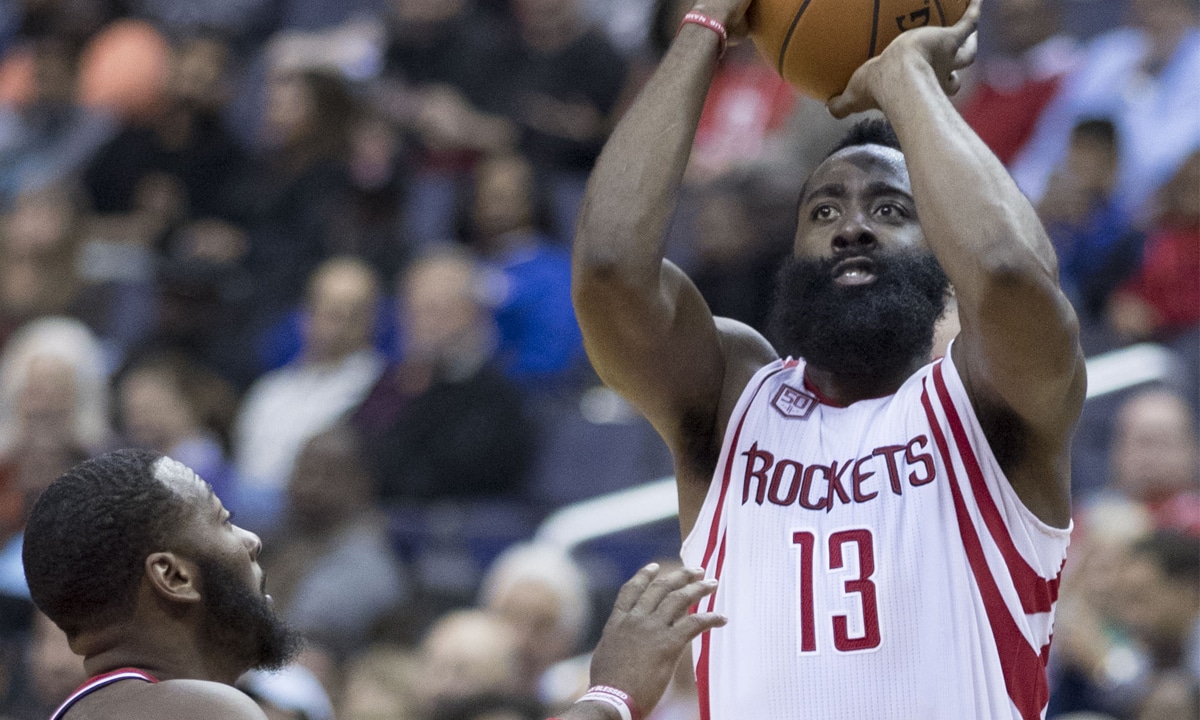 As we know now, a tweet can cause utter chaos in the real world. It’s far easier to take a short tweet out of context than a long-form piece. You should always be careful with what you tweet. That said, the world’s biggest basketball organization just caused a Twitter boo-boo.

Listen….@dmorey does NOT speak for the @HoustonRockets. Our presence in Tokyo is all about the promotion of the @NBA internationally and we are NOT a political organization. @espn https://t.co/yNyQFtwTTi

Unfortunately, Morey’s tweet immediately sparked a wave of hatred especially from the Chinese Twitter population. Many accounts called for his firing. Rockets owner Tilman Fertitta posted a reply, saying Morey’s opinions are his own and not the Rocket’s as an organization. Instead of calming the seas, Fertitta’s tweet added fuel to the fire. Twitter was divided between people calling for Morey’s firing and people criticizing Fertitta for silencing Morey’s opinion.

2/ I have always appreciated the significant support our Chinese fans and sponsors have provided and I would hope that those who are upset will know that offending or misunderstanding them was not my intention. My tweets are my own and in no way represent the Rockets or the NBA.

Morey has since deleted the tweet and issued an apology tweet, further hammering the disclaimer that his opinions are not representative of the entire NBA. The damage, however, has already been done. China is angry.

Yao Ming, one of the team’s most popular players in history, has revoked support for the team. Yao is currently the president of the Chinese Basketball Association, which previously worked with the Rockets.

Additionally, Tencent Sports, China’s biggest streaming provider for the NBA in the country, has suspended its new five-year deal specifically for the Houston Rockets. As such, the service will not stream games featuring the Houston Rockets. A Chinese sports apparel brand, Li-Ning, has also canceled partnerships with the team and its players.

Currently, there is no plan to punish Morey. During Morey’s tenure as general manager, the Houston Rockets has enjoyed considerable postseason success in the NBA, headlined by superstar guard James Harden.