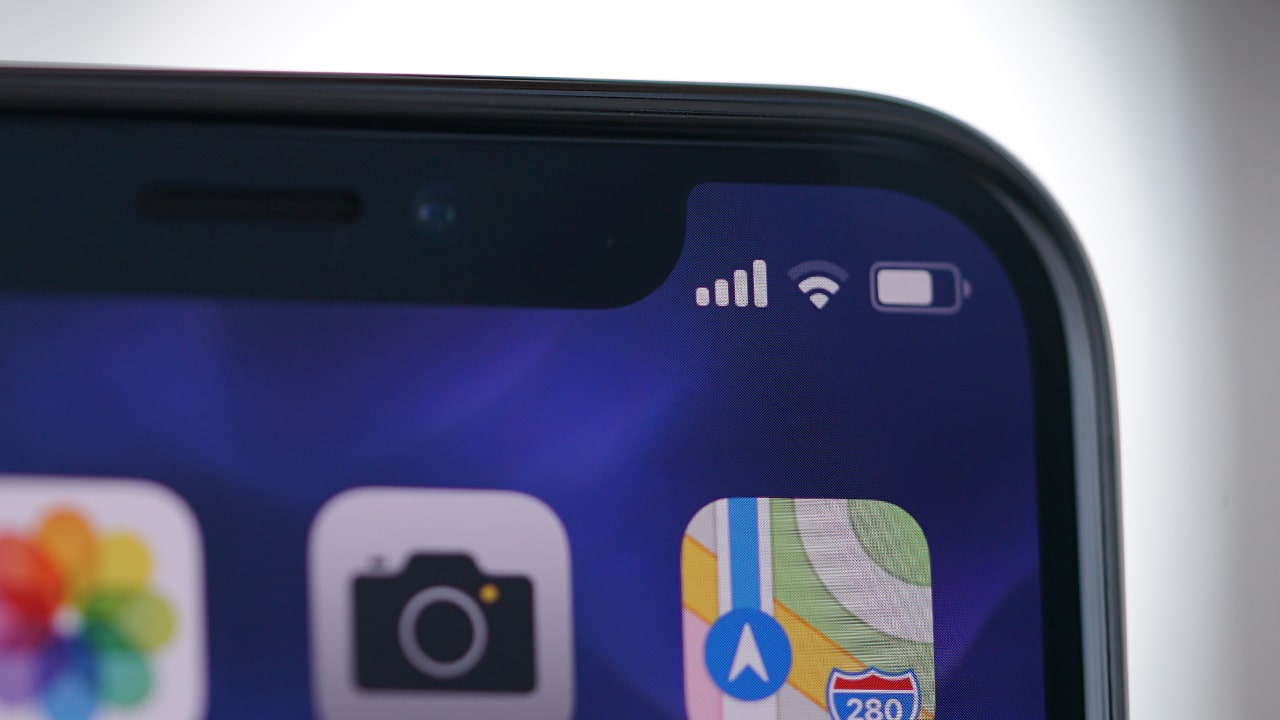 Apple’s latest feature on their newest iPhone is having a tough time proving its worth to some users. In Asia, a Chinese woman had her iPhone X returned to the store because of an issue with Face ID.

Apple’s version of facial recognition (and replacement of the Touch ID fingerprint reader), is supposed to be the best of its kind with its advanced use of multiple technologies and some strong statements from Apple’s executive. But in China, it took only a peek from an iPhone X owner’s colleague to “hack” it. 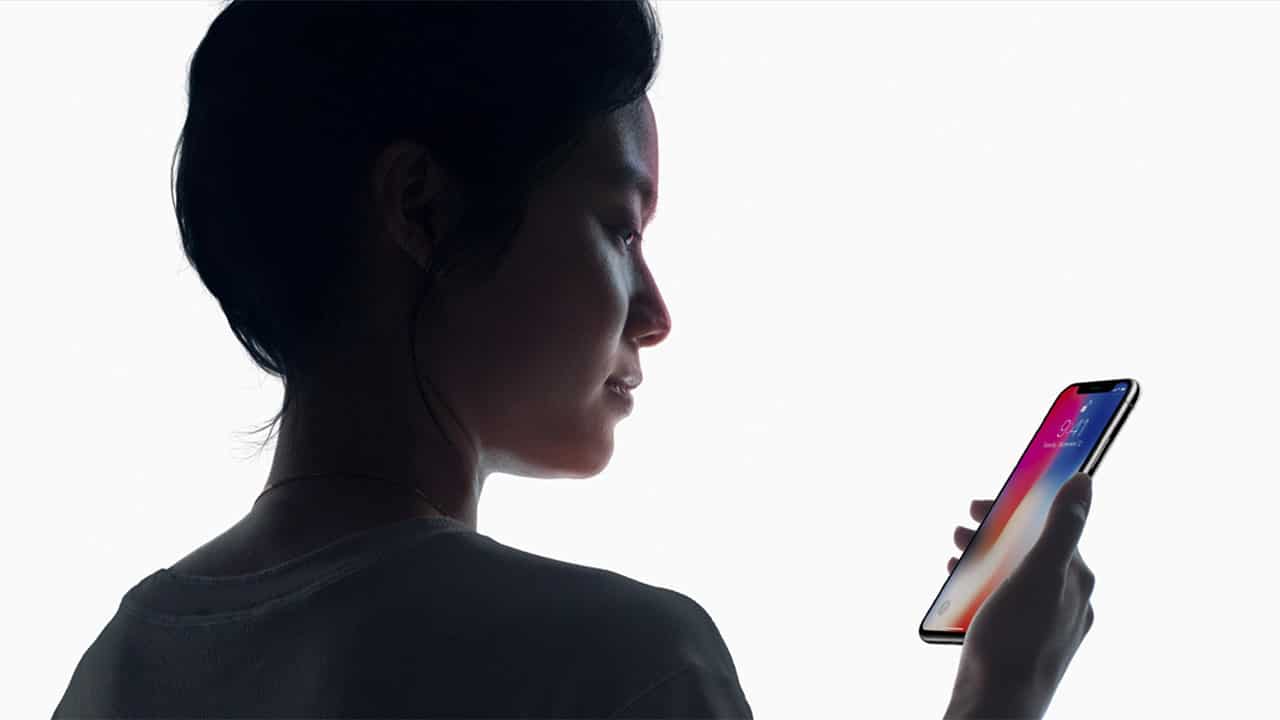 A published report by South China Morning Post identified the owner’s name as “Yan.” She purchased an iPhone X in China and set up the facial recognition software of Apple. To her surprise, the phone also recognized her co-worker as herself and unlocked the phone every time. She then called the Apple hotline, but (as expected) the staff didn’t believe her complaint. So, she went to a nearby Apple Store along with her colleague to demonstrate the faulty Face ID in person.

The Genius Bar staff concluded that the TrueDepth Camera System (the group of cameras and sensors which work for Face ID) was malfunctioning. She was then given a refund which she used to buy another iPhone X.

Unfortunately, the same thing happened. Apple refunded her second iPhone X but it’s unclear if she bought a third one. Perhaps the issue is not actually related to faulty Face ID?

This isn’t the first time Face ID was tricked by other faces aside from the owner. A Vietnamese firm also proved that it can bypass Face ID using a complicated mask. 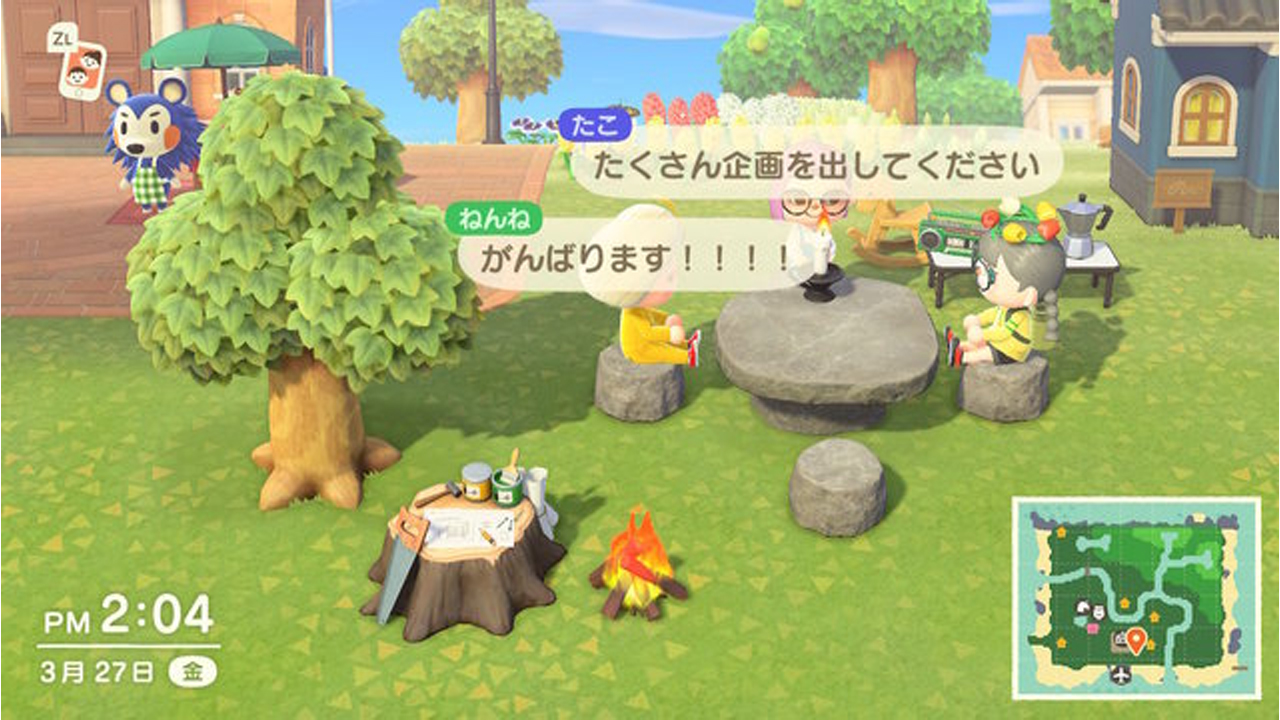 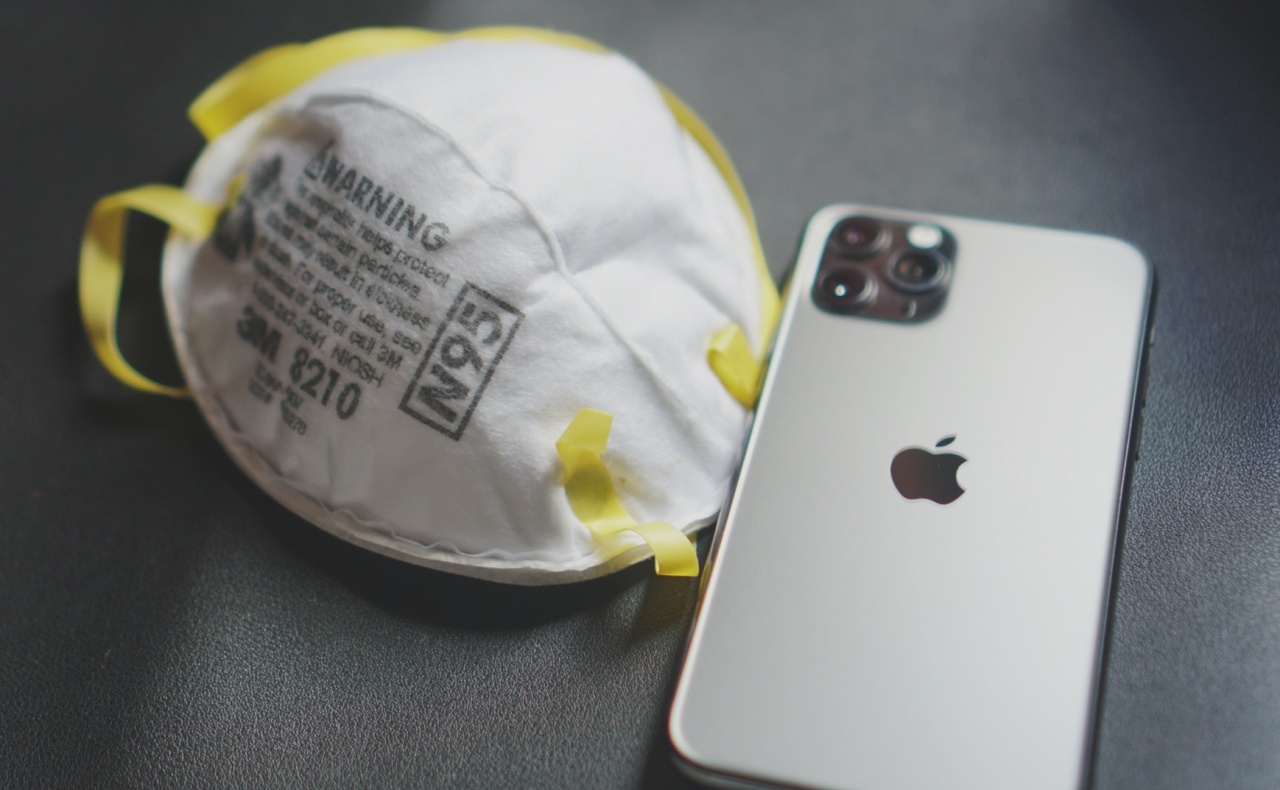 Apple, considered to be one of the most valuable brands in the world, is taking the lead in fighting the global Coronavirus pandemic. The company has already donated 20 million face masks across the globe. CEO Tim Cook says they’ve also started manufacturing face shields with the capacity of churning out 1 million every week.

The announcement comes amid reports of massive equipment shortage for healthcare staff. Most countries were not prepared to tackle the virus-backed pandemic and essential resources like masks, gloves, protection suites, and more. To bridge this gap, the company said its working with governments to distribute supplies where they are most needed.

Cook further explained that each box has 100 face shields that are fully adjustable and can be assembled in a couple of minutes. Currently, their looking at a target of shipping 1 million face shields, and will slowly ramp up production in the near future. These shall be distributed within the U.S. Cook confirmed that the first batch of face shields was delivered last week to a few hospitals in Silicon Valley.

Apple is dedicated to supporting the worldwide response to COVID-19. We’ve now sourced over 20M masks through our supply chain. Our design, engineering, operations and packaging teams are also working with suppliers to design, produce and ship face shields for medical workers. pic.twitter.com/3xRqNgMThX

With an ongoing company-wide effort, product designers, engineers, and suppliers are working together to ensure a seamless flow of equipment.

Apple is also joining hands with 3D printing based startups and companies to leverage the technology and utilize it in a constructive way for the crisis. These companies have also succeeded in 3D printing face shields and backing of a giant like Apple could help them massively as far as management and distribution chain is concerned. 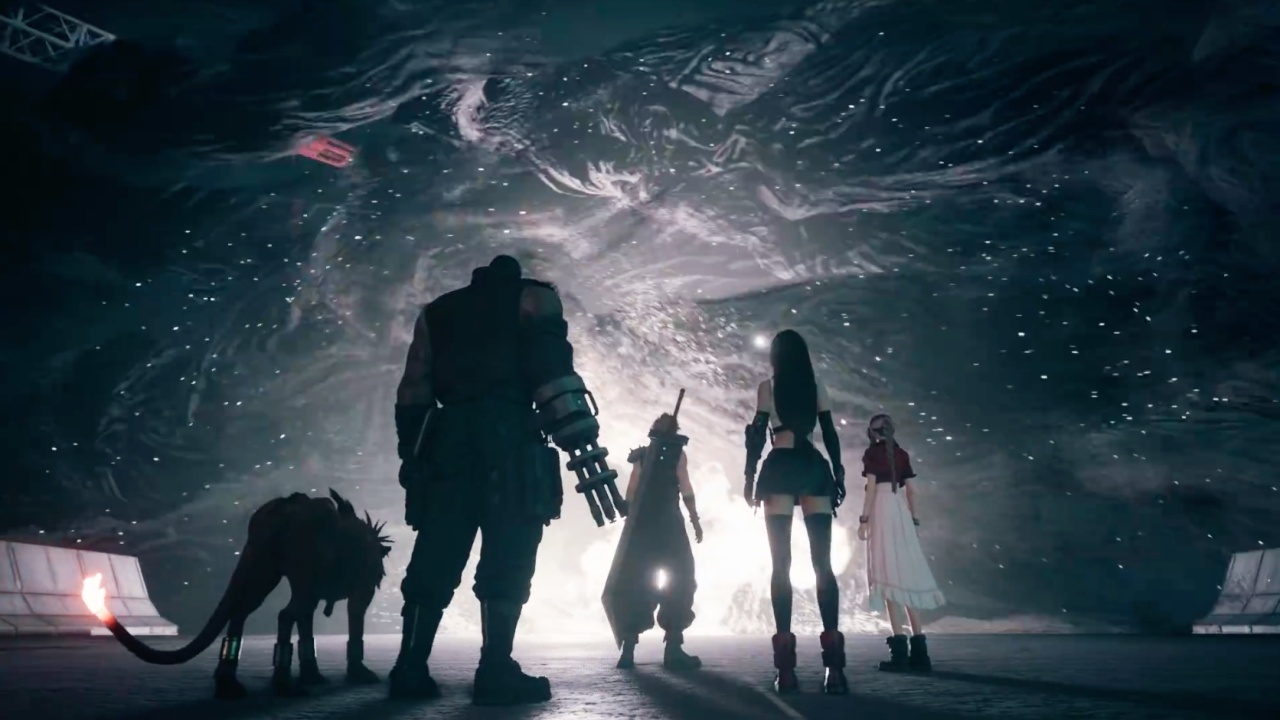