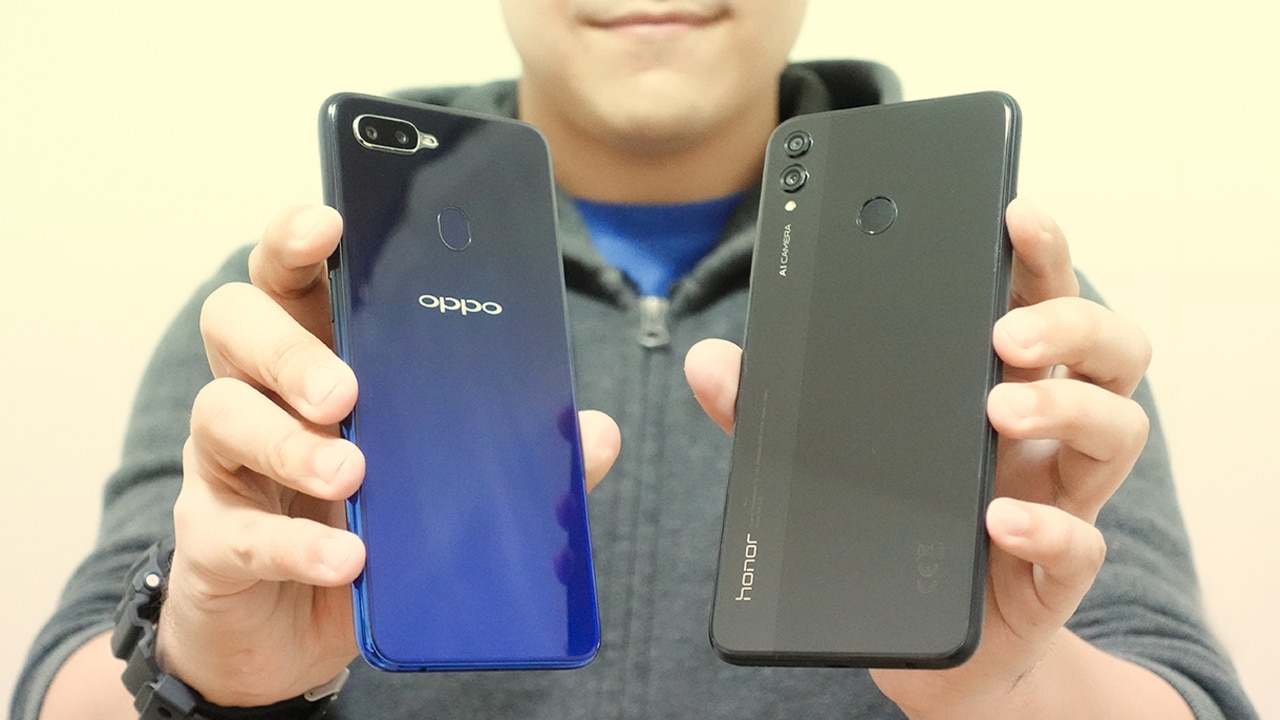 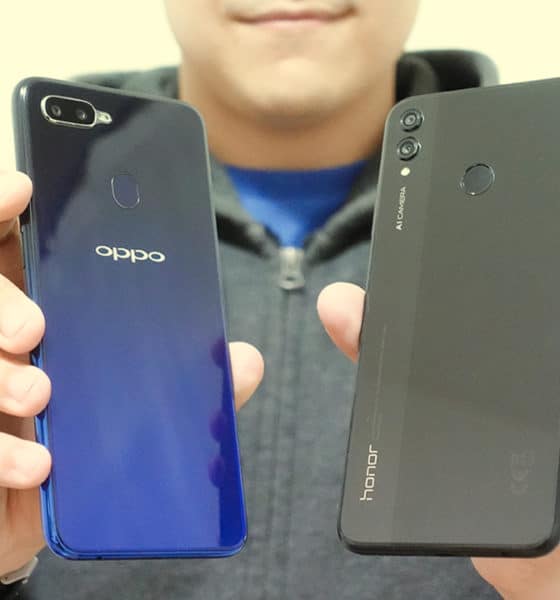 The Honor 8X is going global very soon! While we wait for the upcoming midranger to reach the international market, let’s compare it against one of its rivals — the OPPO F9.

The two phones sport pretty big and tall displays, but the Honor 8X has the larger of the two. Watching videos and playing games will feel more immersive on the Honor 8X’s 6.5-inch display versus on the OPPO F9’s 6.3-inch panel. Although, the notch on the OPPO F9 is less obtrusive and has a better appeal, at least for us.

Both phones are powered by an octa-core processor. The Honor 8X has the new Kirin 710 processor from HiSilicon, while the OPPO F9 is using MediaTek’s popular Helio P60 processor. Both are midrange-class processors and manufactured using the 12nm process, which makes them more efficient and closer to flagship performance. The Honor 8X has an edge with its software-based GPU Turbo on select games.

As for storage, both have 64GB of expandable storage, but the Honor 8X can go up to 128GB. When it comes to memory, the Honor 8X has a standard 4GB memory, while the OPPO F9 already has 6GB of memory. Having more memory is suited for multitasking, but both phones will be able to run smoothly even with multiple apps running in the background.

Like with other Android phones, the Honor 8X and OPPO F9 have their fingerprint reader on the back. This is pretty standard among smartphones today and both can read accurately and quickly.

When it comes to software, both run Android Oreo out of the box but each one has its own skin on top. The Honor 8X has EMUI 8.2, while OPPO has ColorOS 5.2.

You can find dual rear cameras and crisp selfie shooters on both the Honor 8X and the OPPO F9. Not only that, they’re AI-enabled everytime you take a shot, so it knows what to do to help you take a better photo.

Check out the samples below: 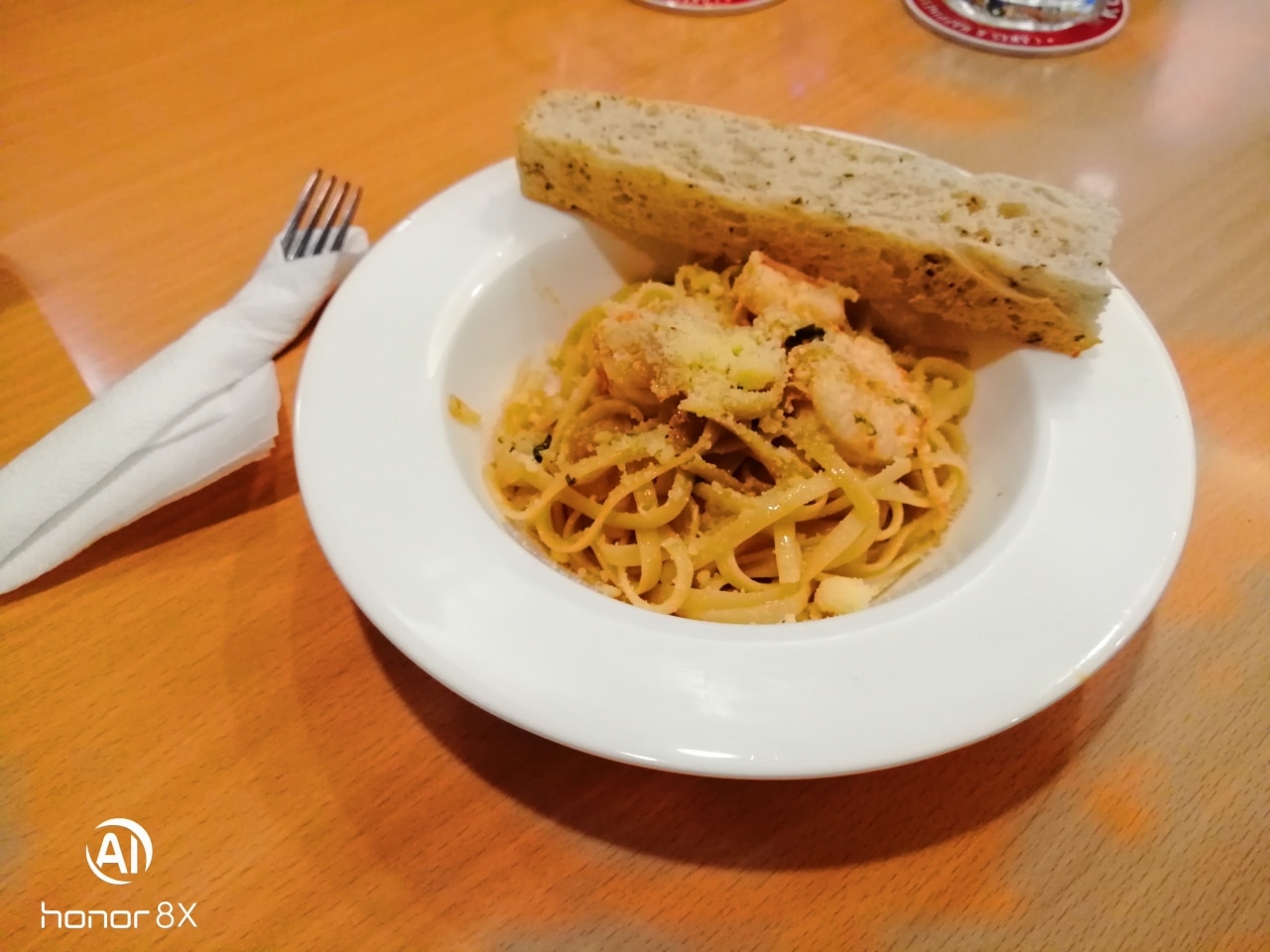 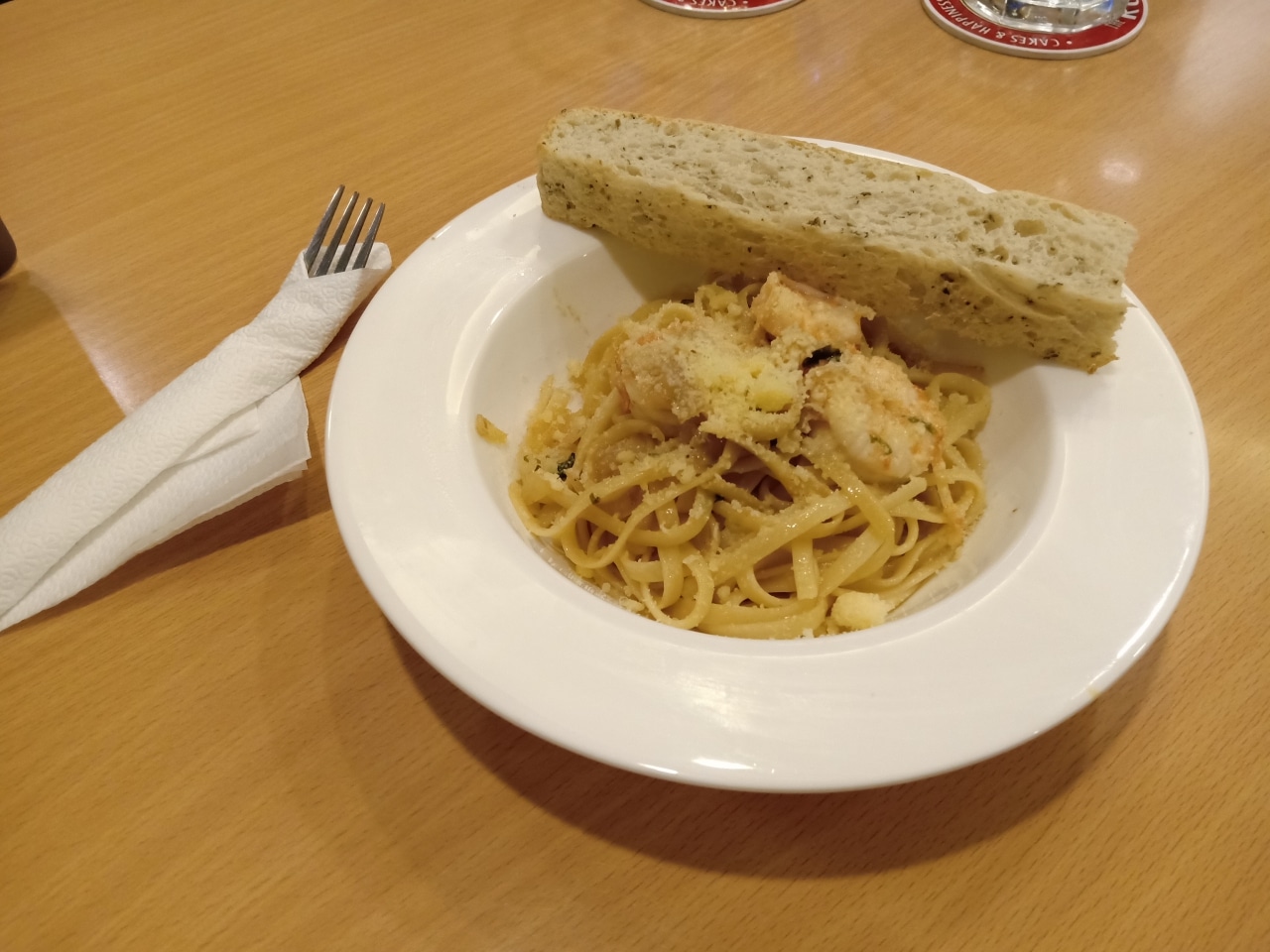 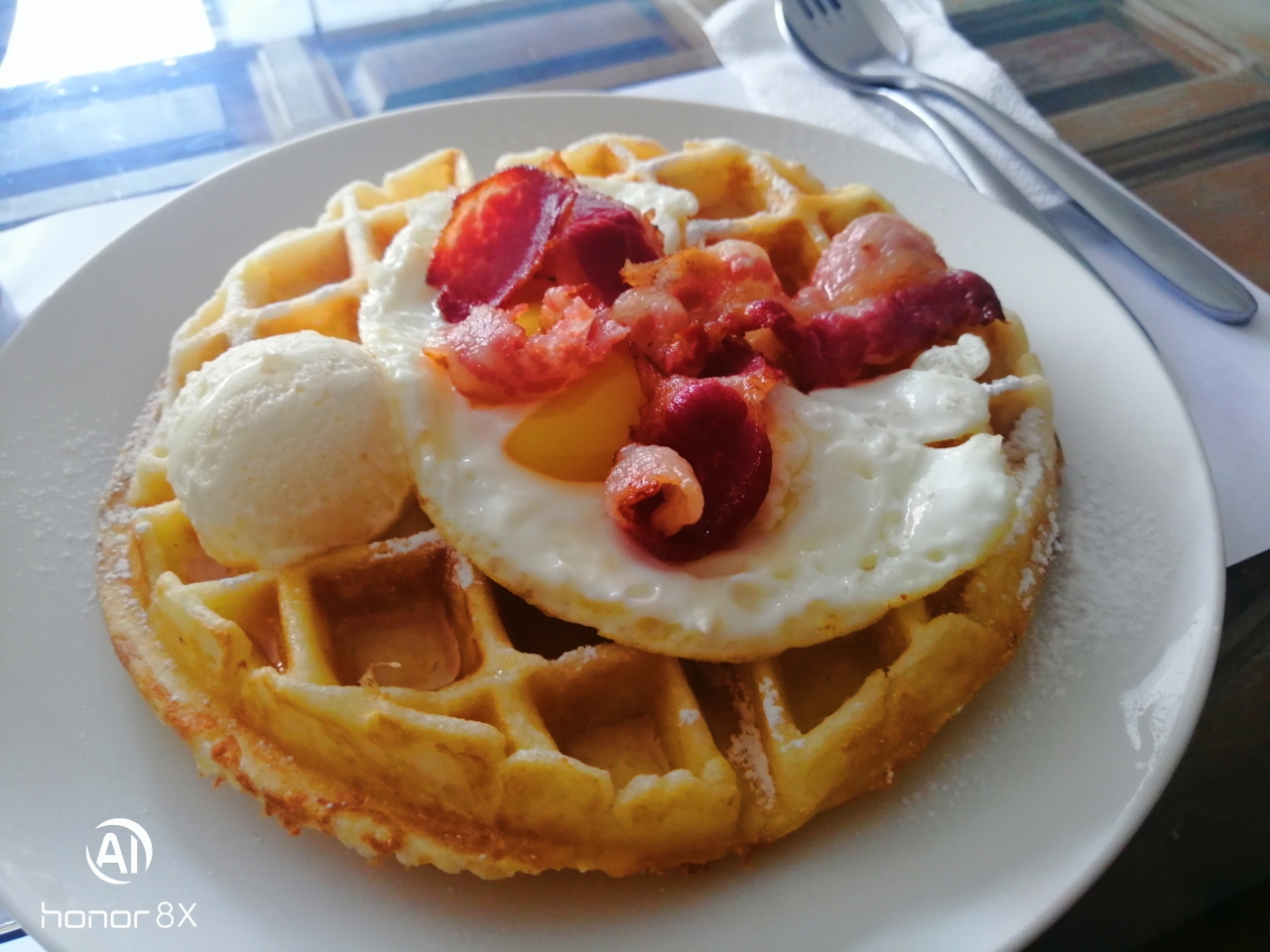 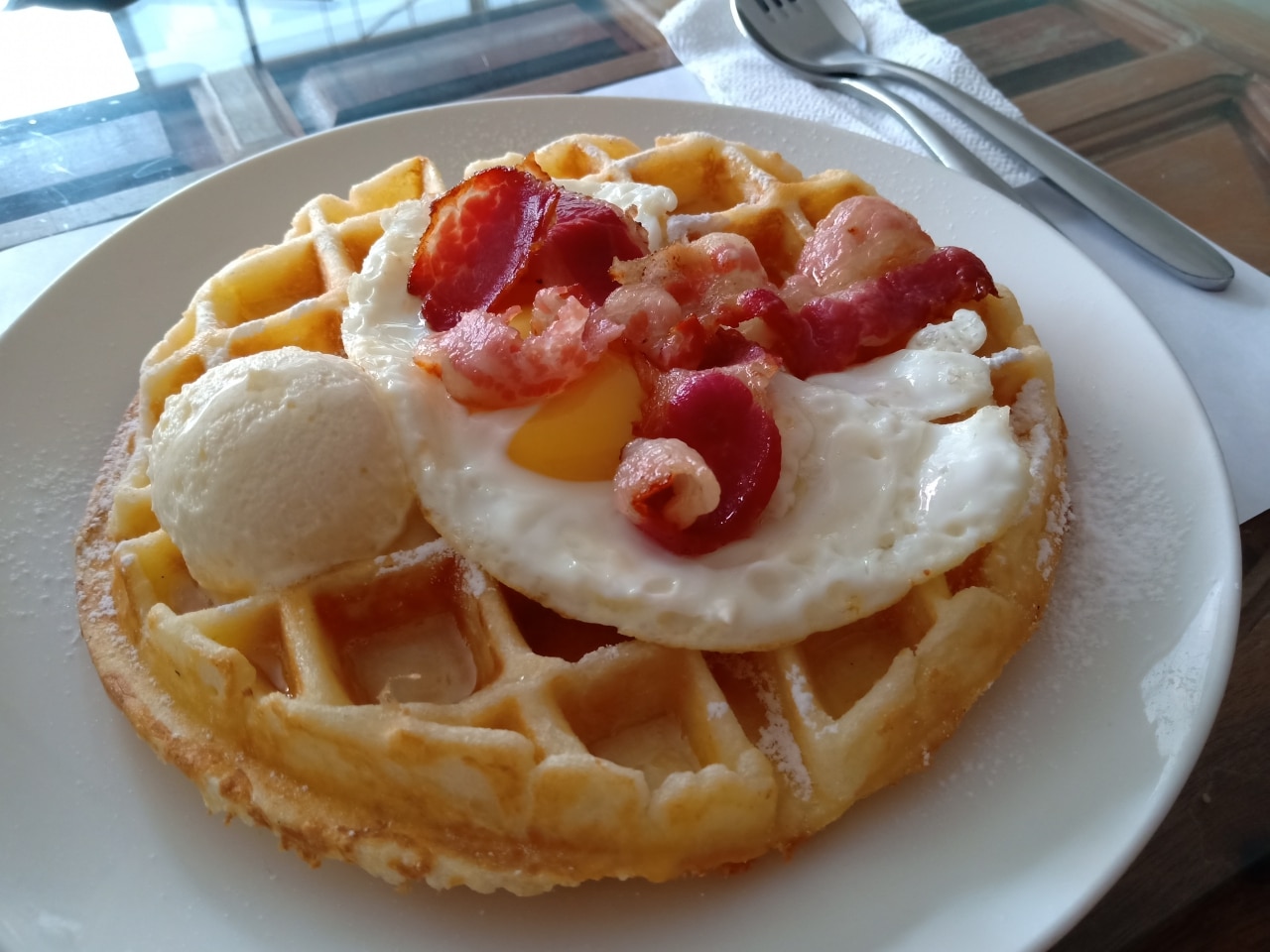 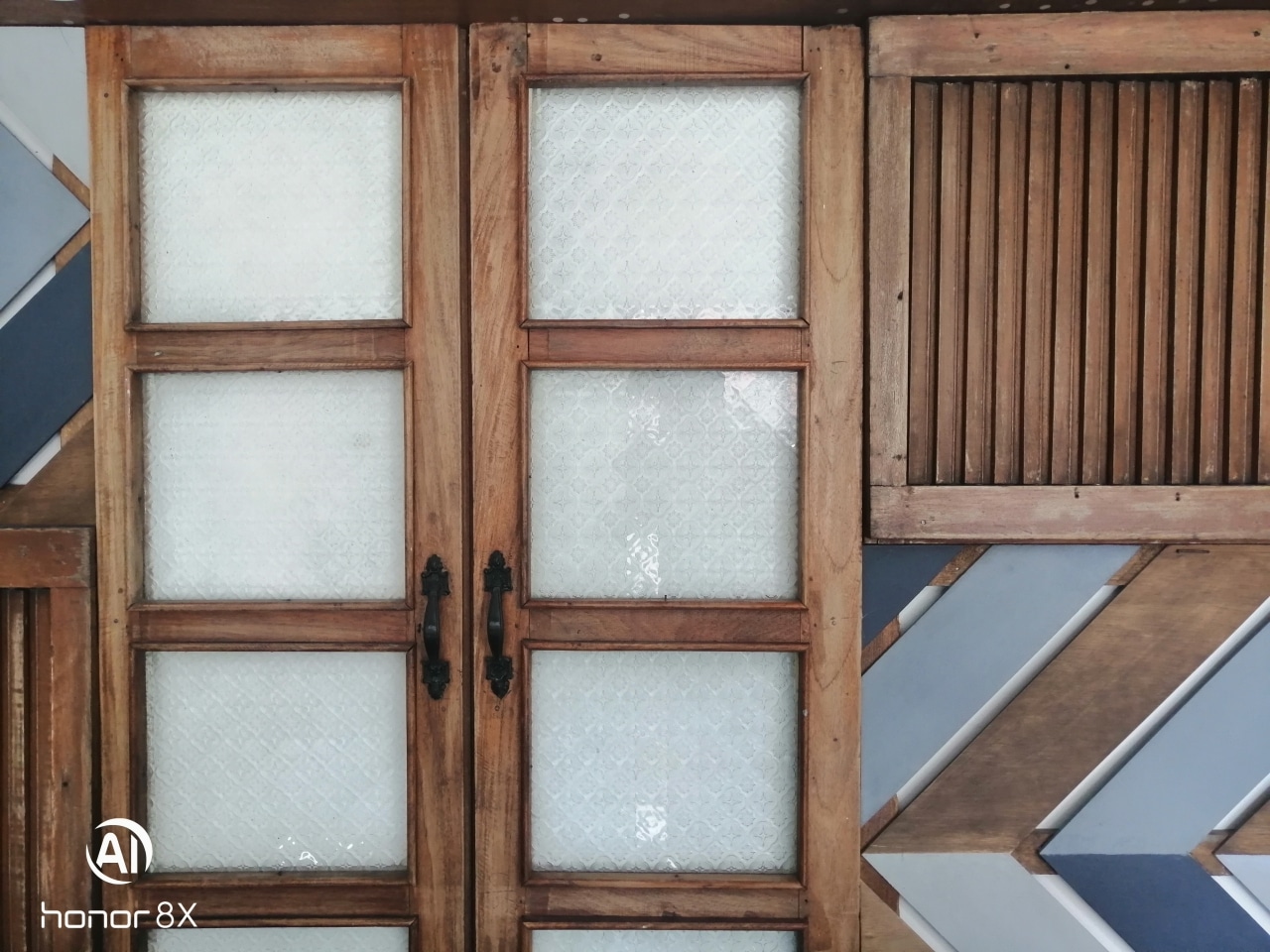 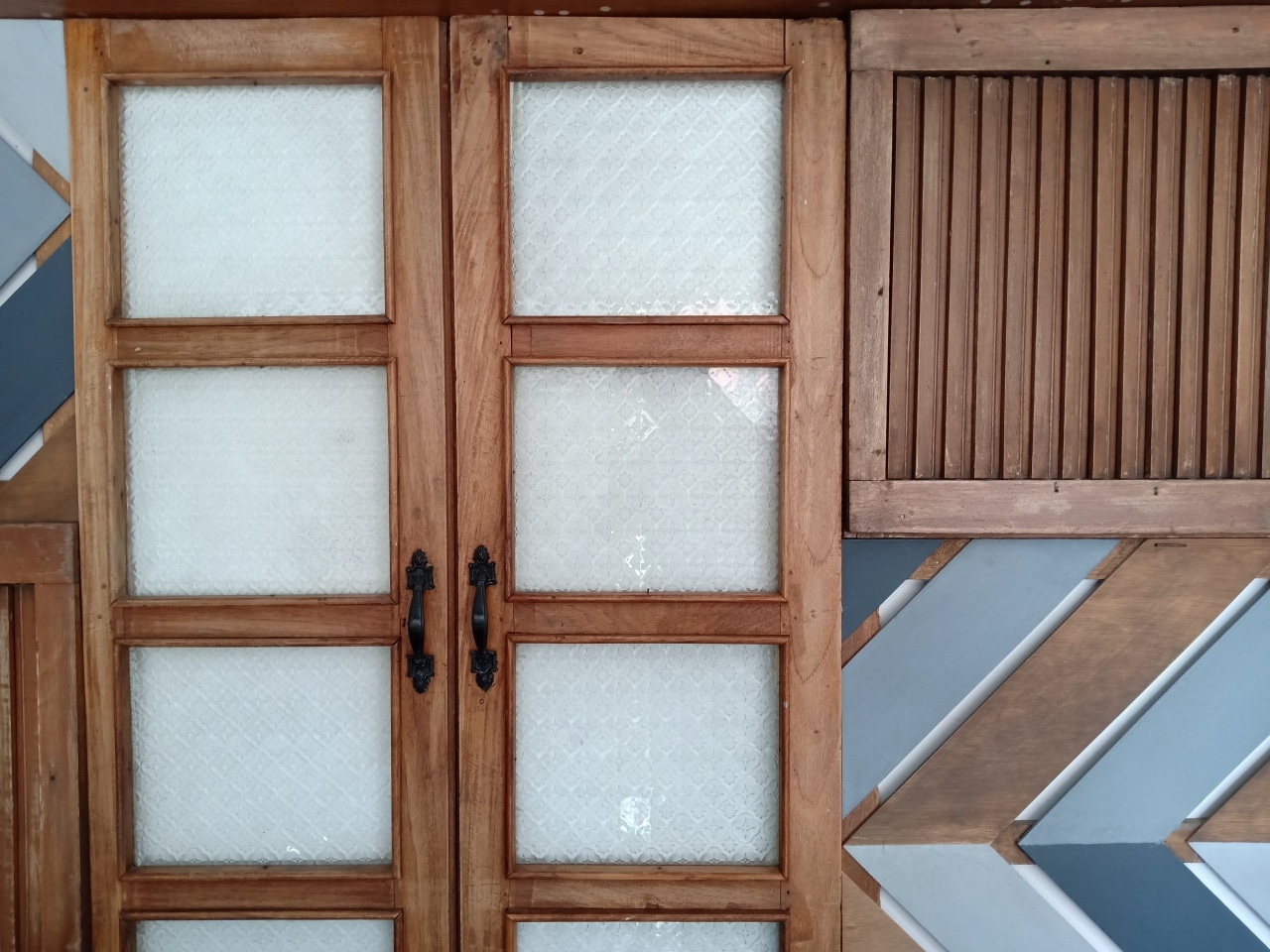 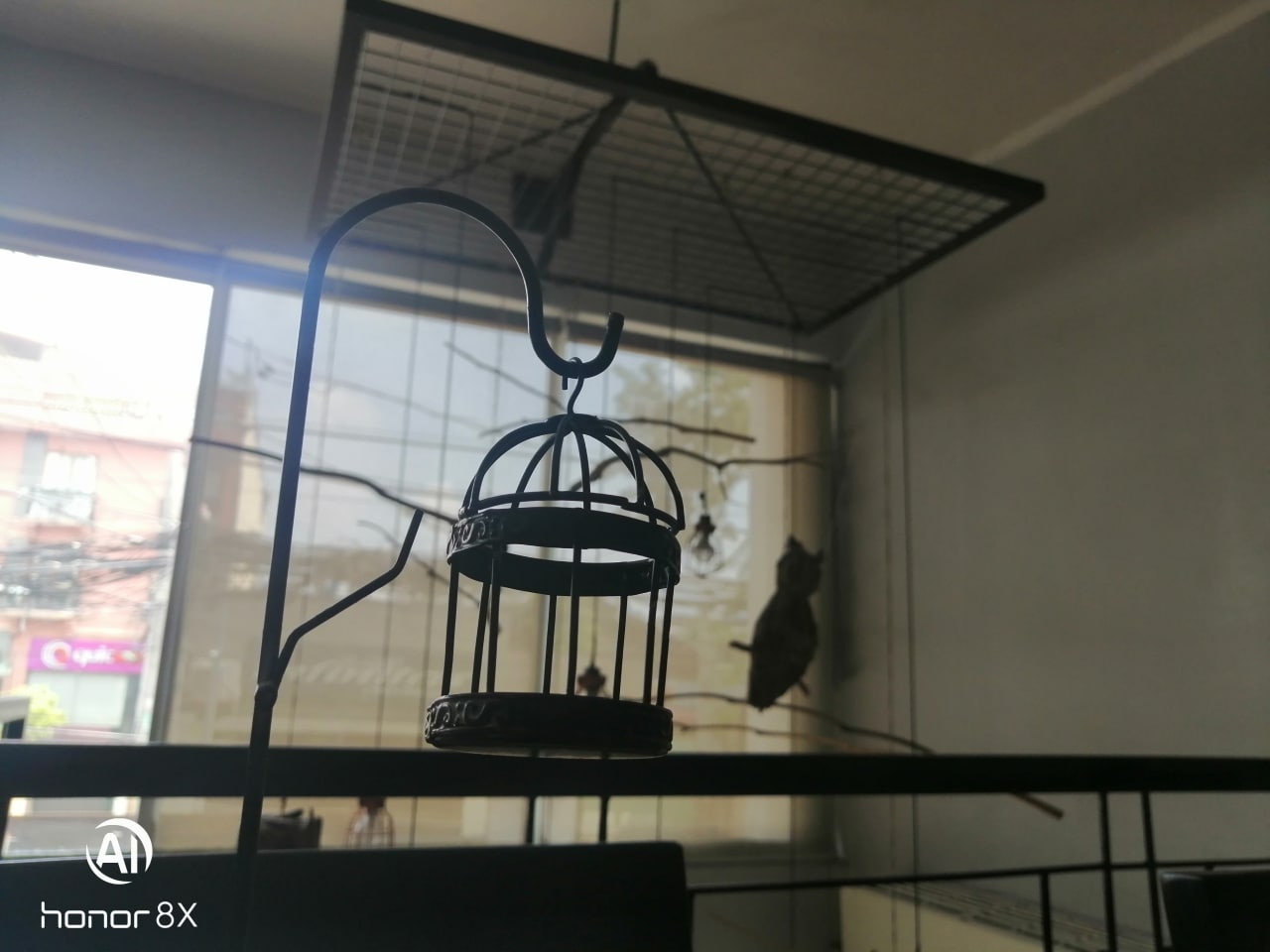 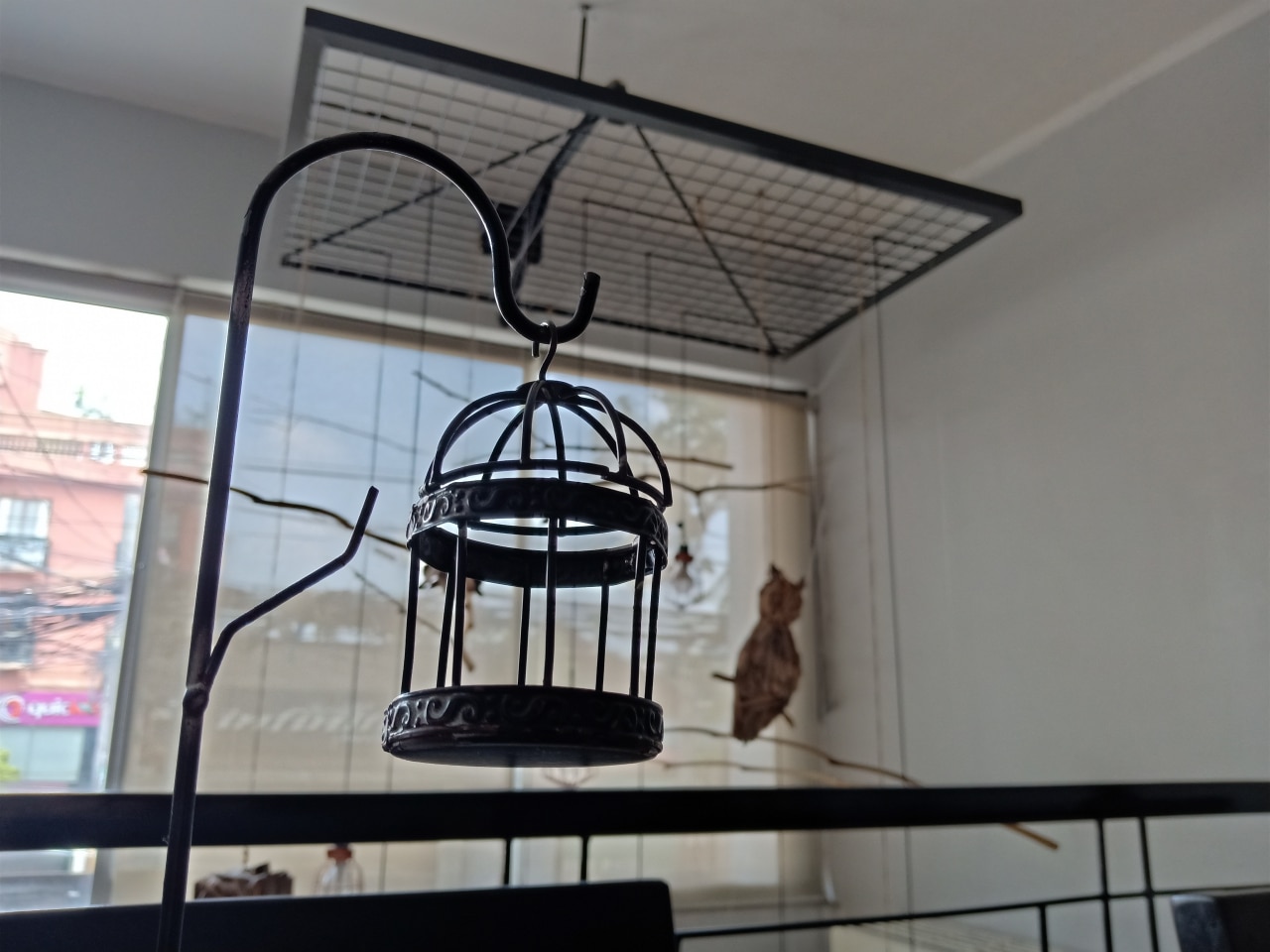 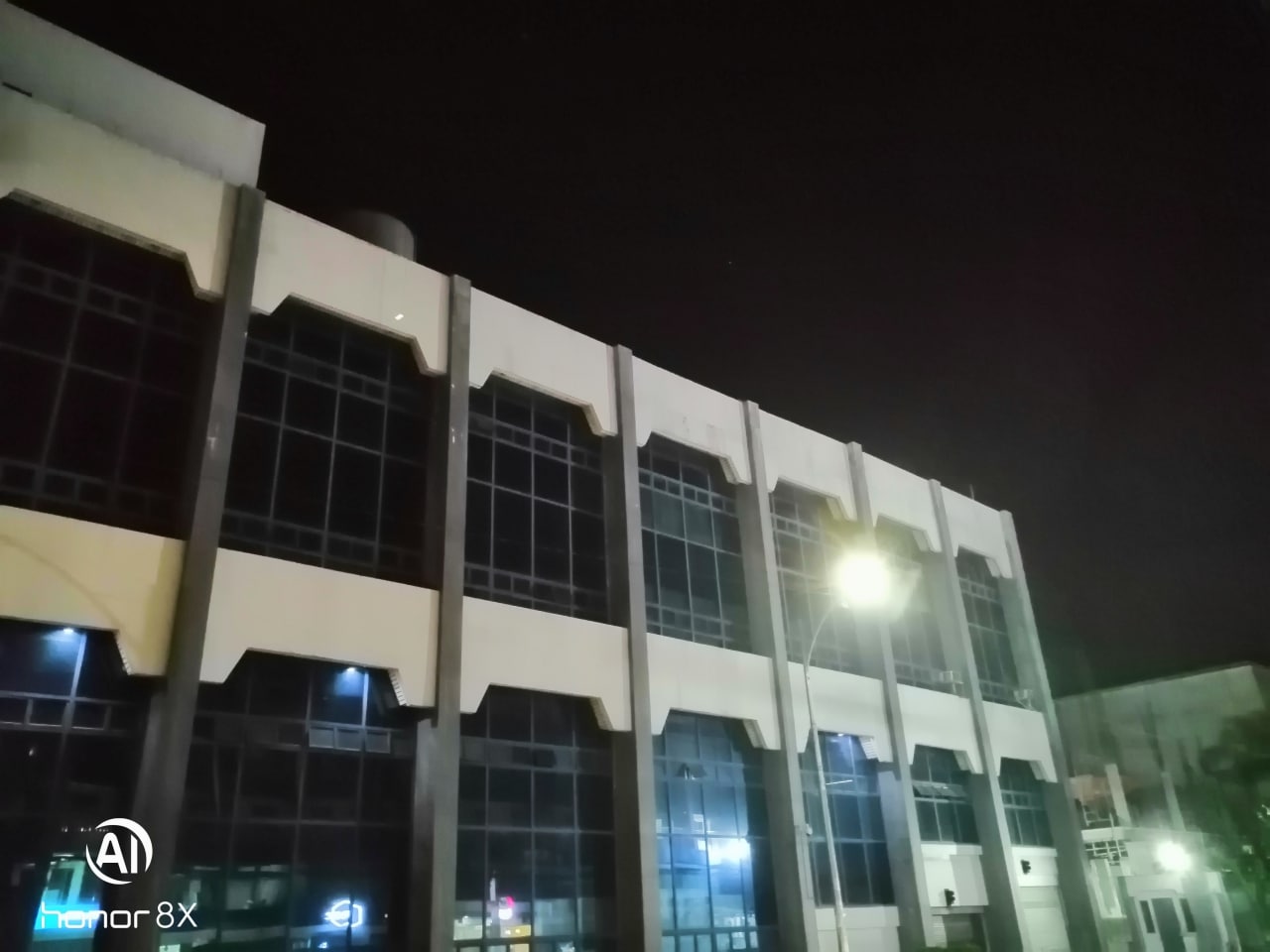 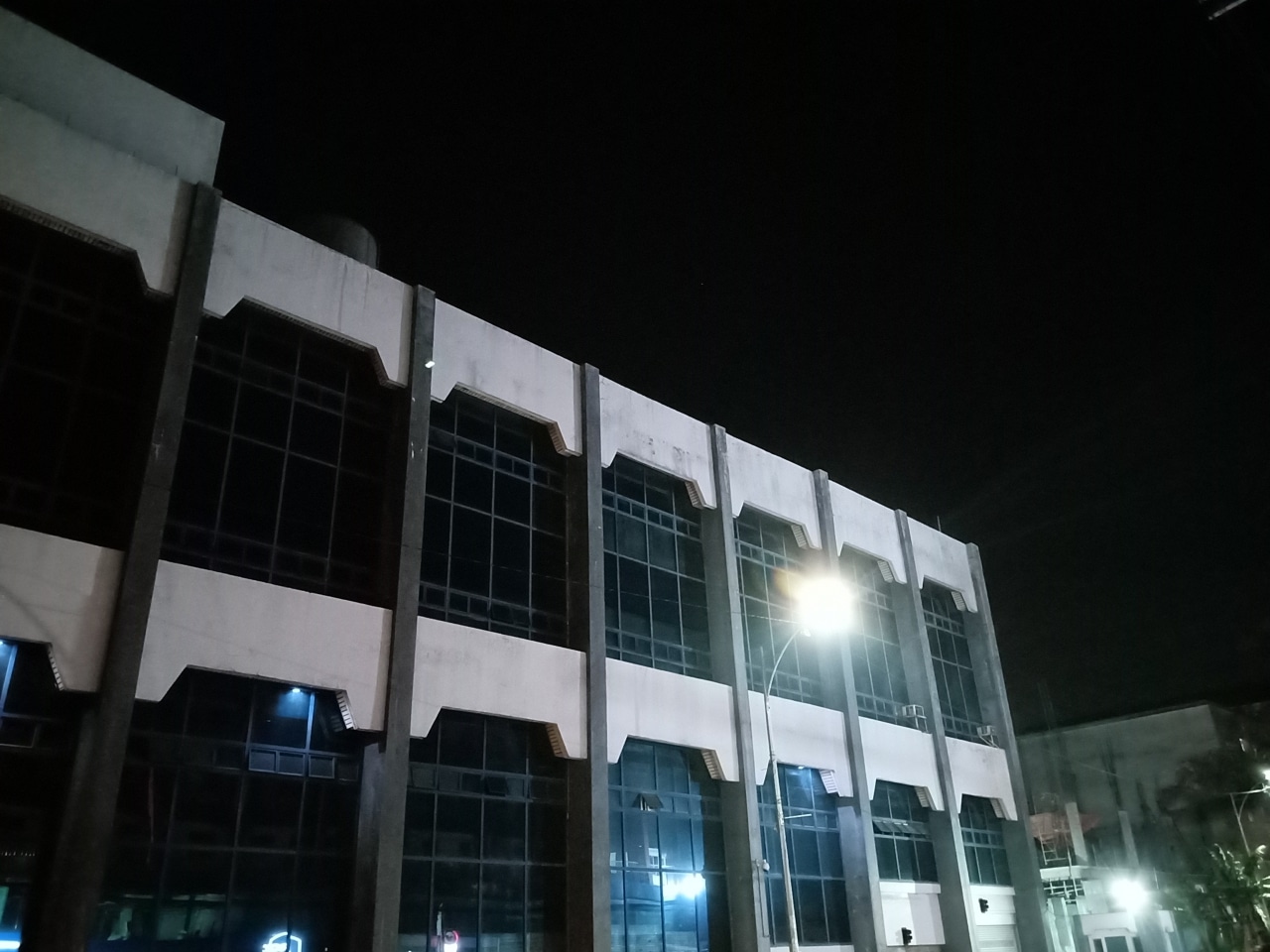 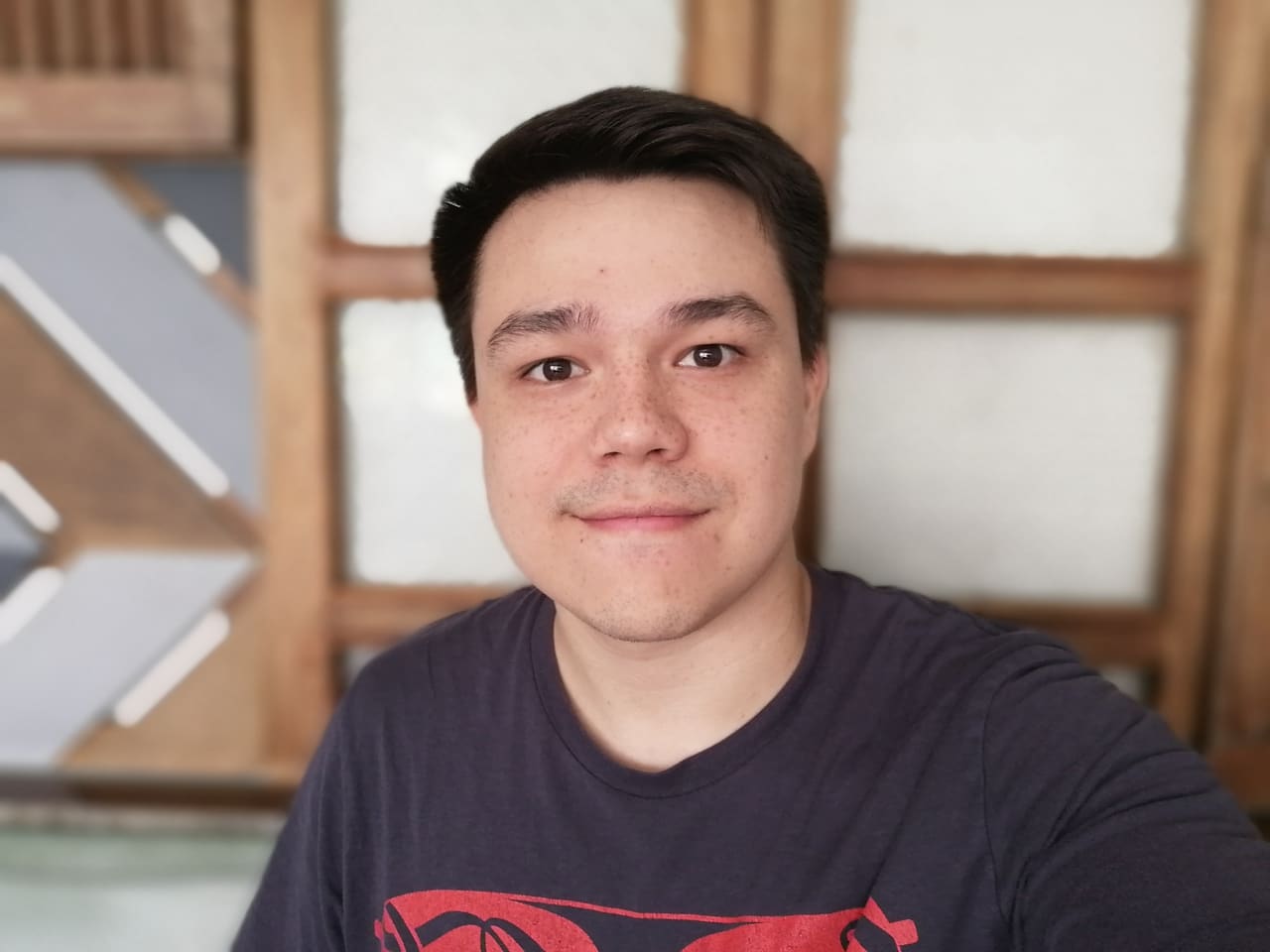 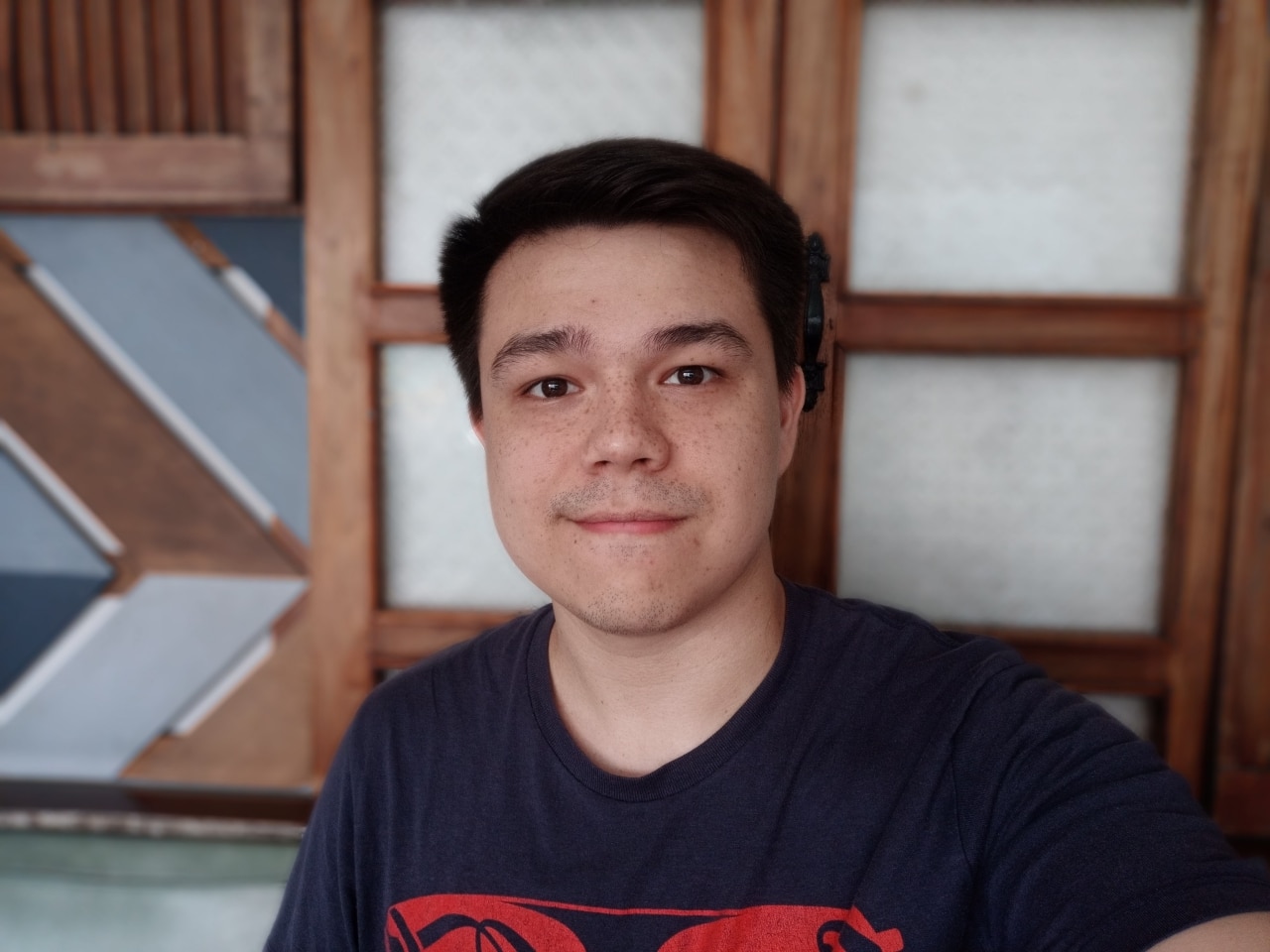 The Honor 8X has a bigger battery than the OPPO F9’s: 3750mAh versus 3500mAh. The additional 250mAh of the Honor 8X could help the phone last longer, but maybe not that much.

And that’s it! So, which of the two phones is your GadgetMatch?

This feature was produced in collaboration between GadgetMatch and Honor.